Hardinghen is a village and commune 18 kilometres north east of Boulogne-sur-Mer and 8 kilometres east of Marquise, a town on the N1 road to Calais.

In the north-eastern corner of the churchyard are the graves of one sailor and two airmen from the United Kingdom, one Canadian airman and one Polish airman. 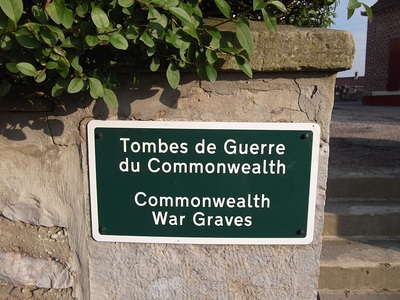 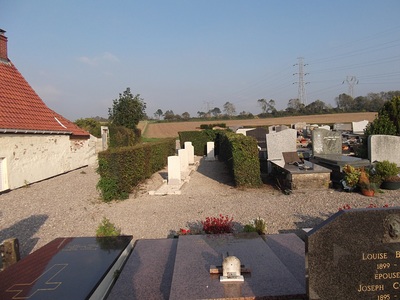 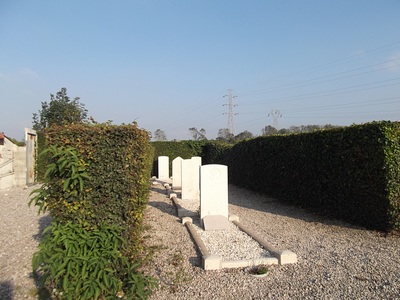 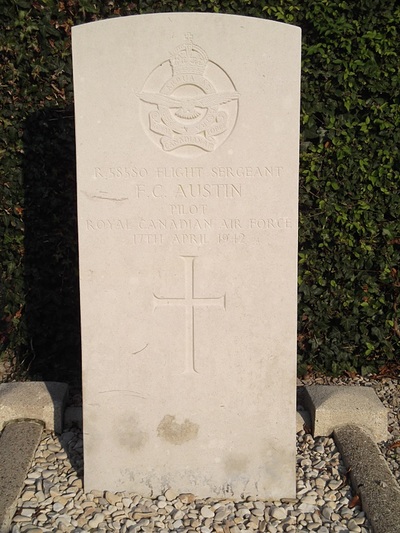 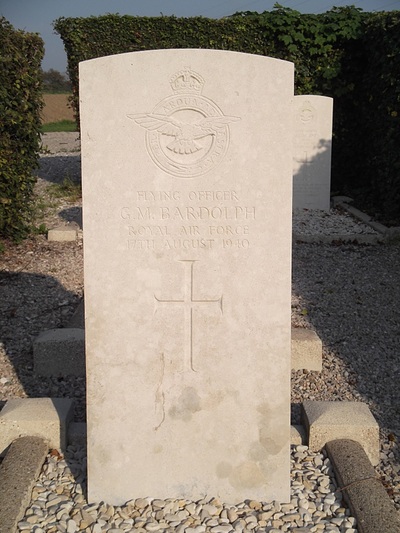 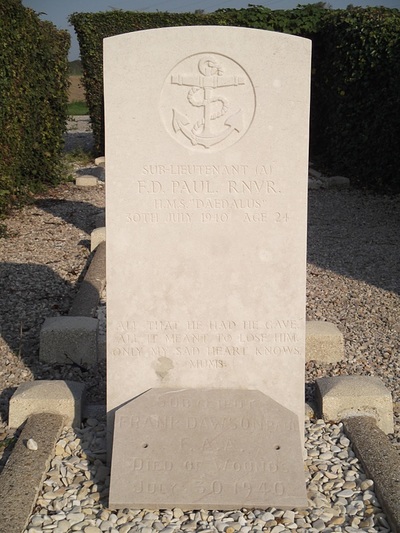 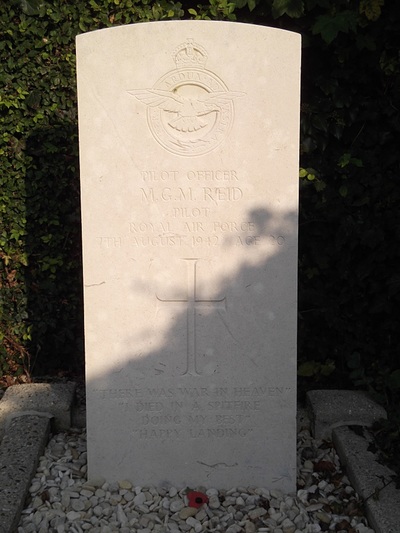 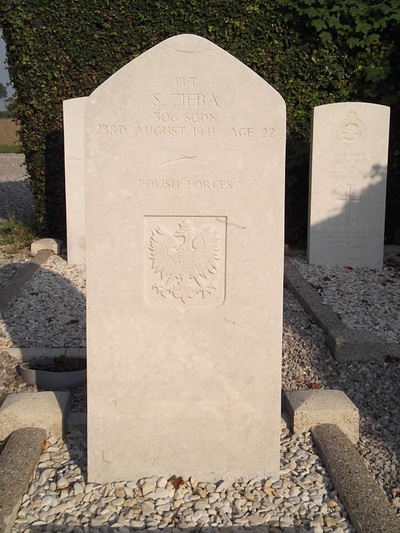 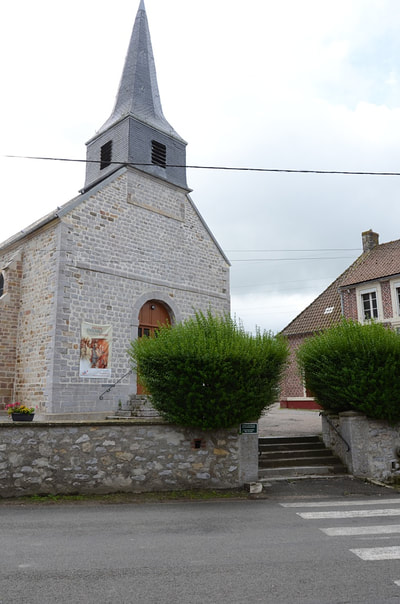 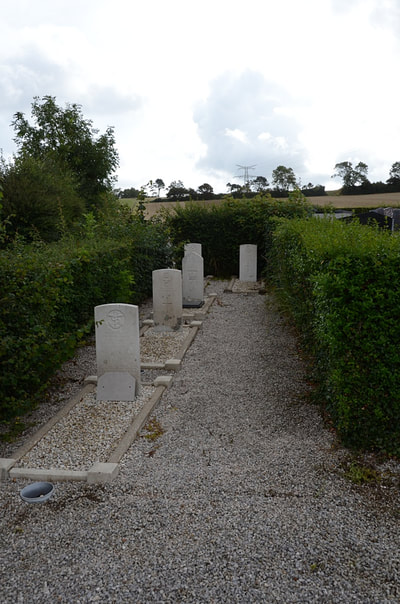 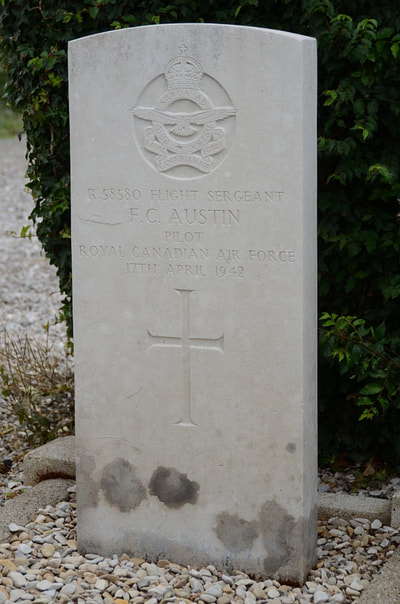 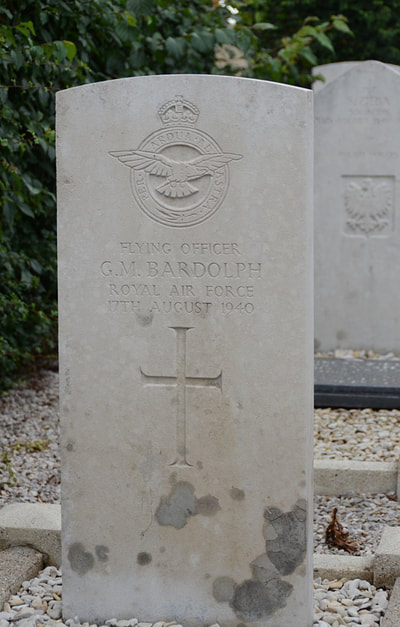 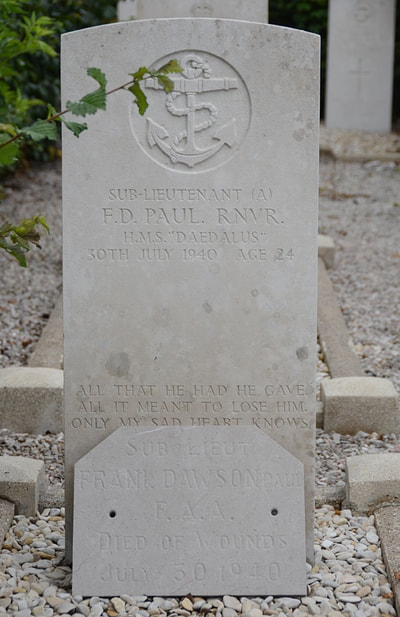 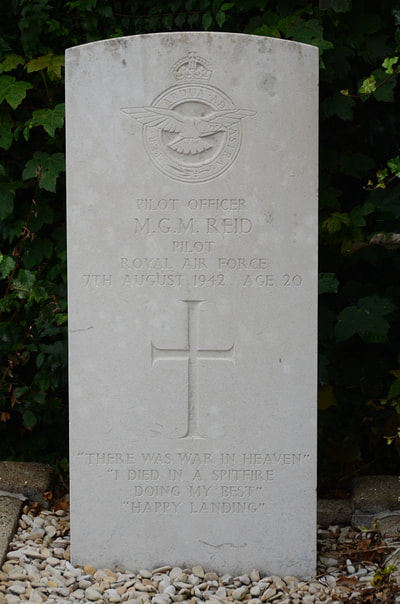 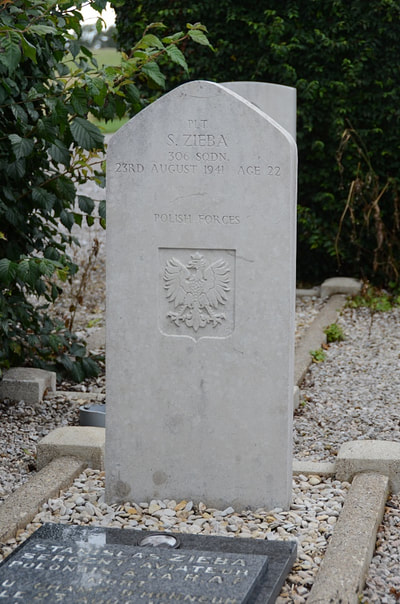 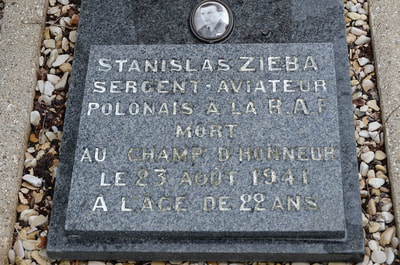 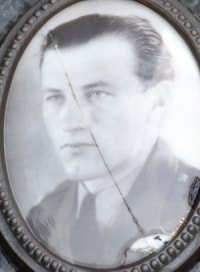