Hames-Boucres is a village in the Department of Pas-de-Calais, situated some 11 kilometres south-south-west of Calais and 2 kilometres north-north-west of Guines on the D215.

The churchyard is beside the church in the centre of the village. The three Commonwealth war graves are situated near the front boundary on the right hand side of the main path to the front door of the church.

There are now 3, 1939-1945 Commonwealth war casualties commemorated in this site, 1 of whom is unidentified. 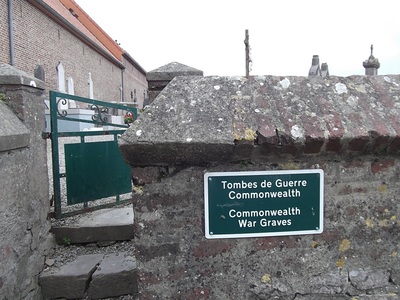 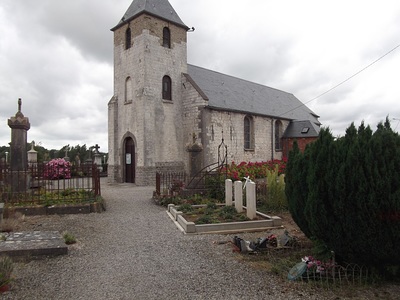 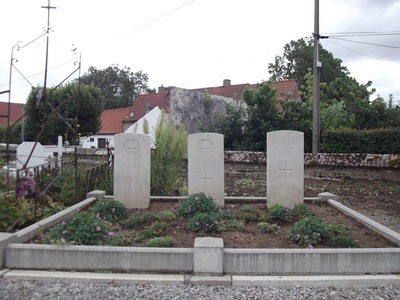 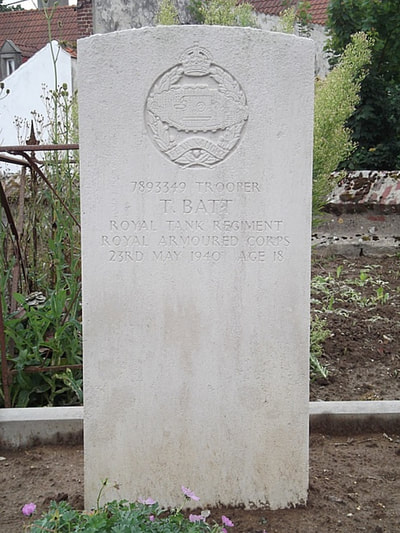 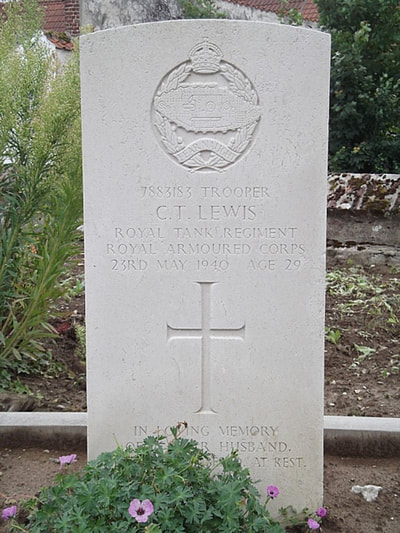 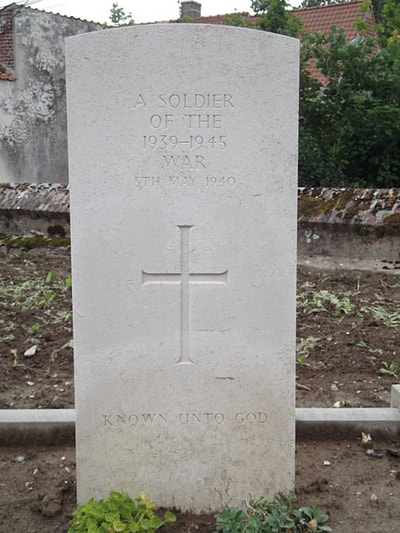 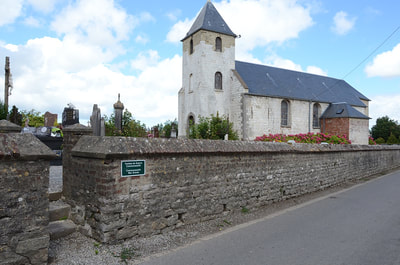 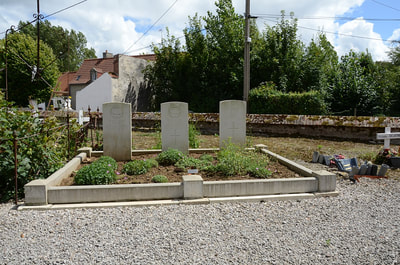 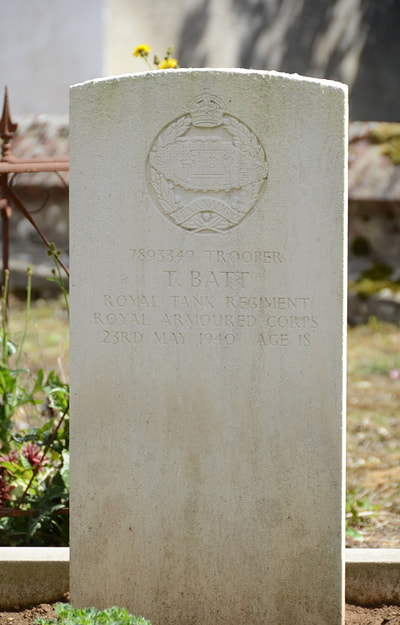 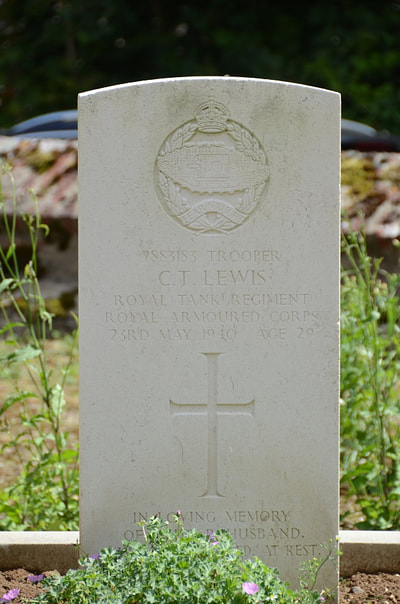