Halinghen is a village in the Department of the Pas-de-Calais, situated 16 kilometres south-south-east of Boulogne-sur-Mer and 11 kilometres north-north-east of Étaples. The Communal Cemetery is some 45 metres north-east of the church. Near the eastern boundary, at the end of the main path from the entrance, is the collective grave of three airmen of the Royal Air Force who died on the 2nd November 1940. 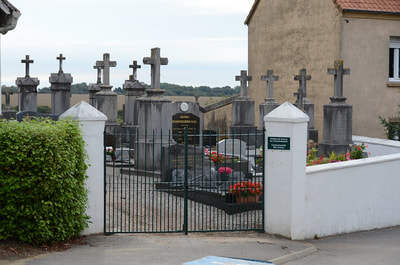 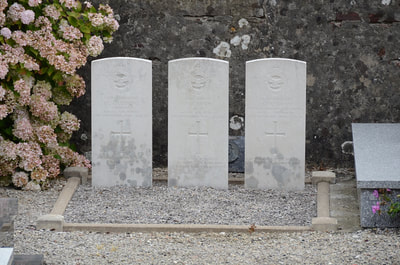 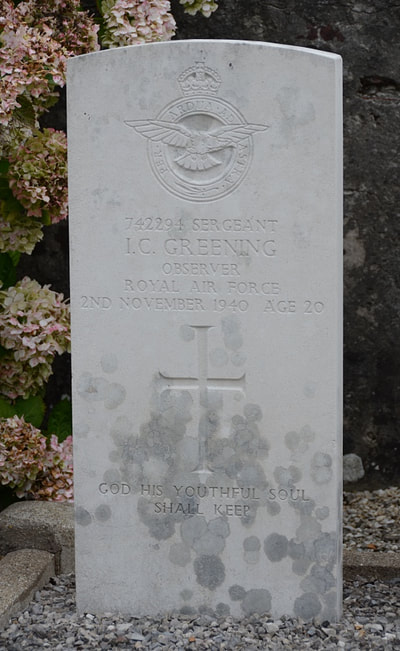 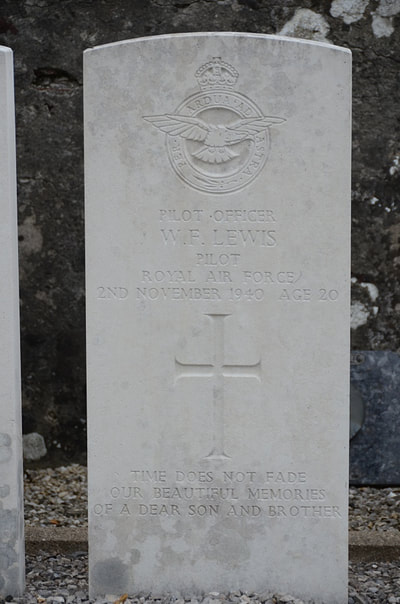 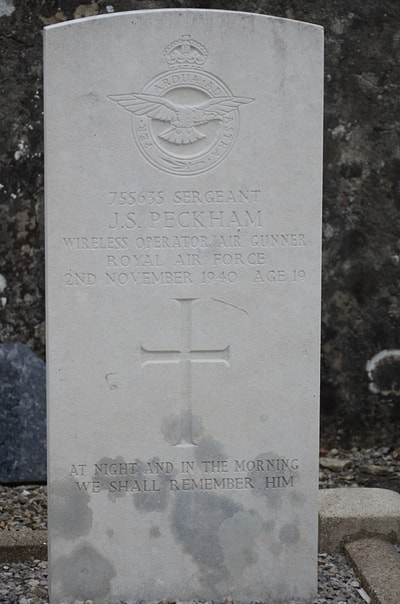