Guyancourt is a village and commune 7 kilometres south-west of Versailles. The communal cemetery is on the eastern side of the village on the Bouviers-la-Minière road. 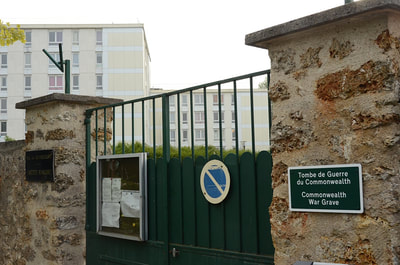 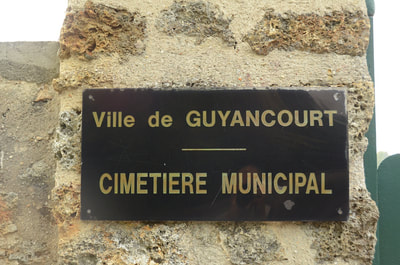 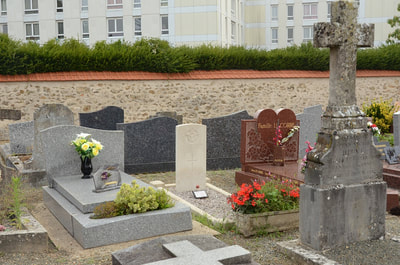 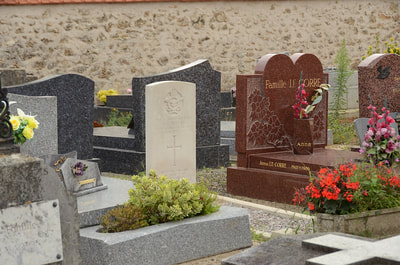 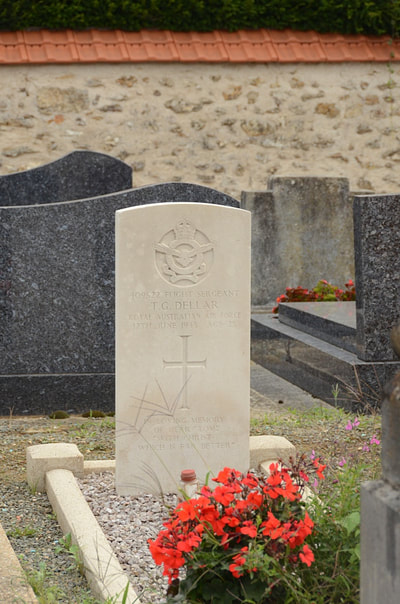 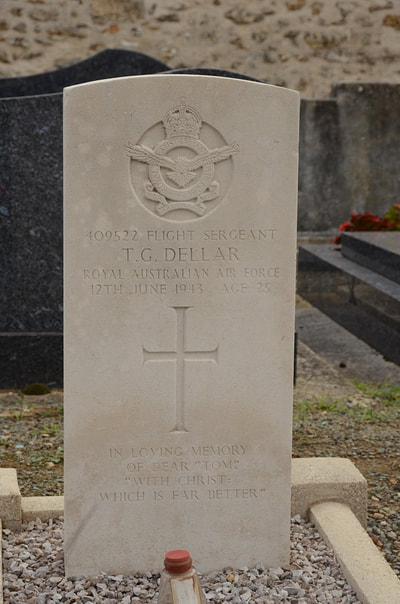 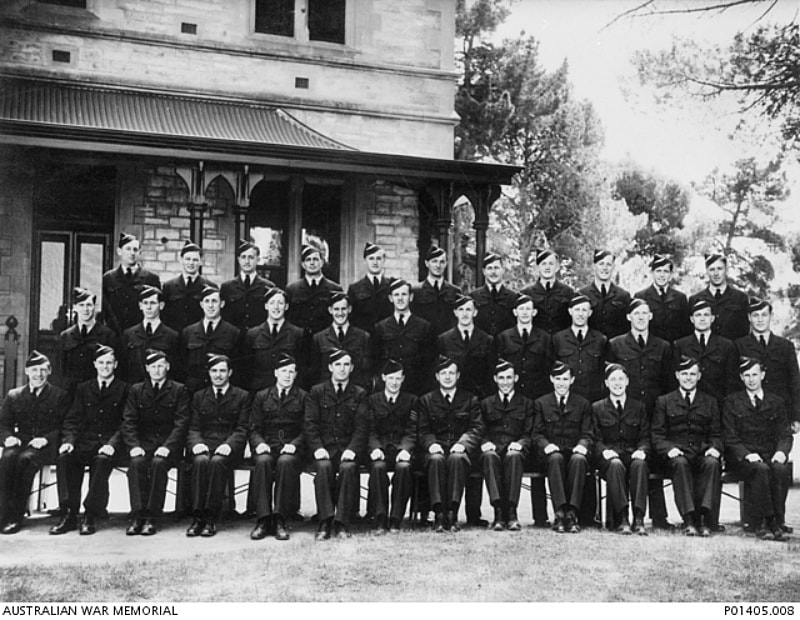