Guines is a small town 10 kilometres south of Calais. The Communal Cemetery is south-east of the town, near the crossing of the road to Ardres and the road to Licques. The entrance is in the latter. At the far end of the main path from this entrance are the graves of seven airmen of the Royal Air Force and one Polish airman. 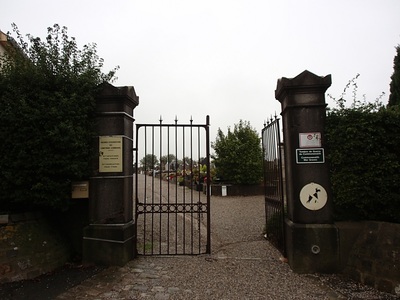 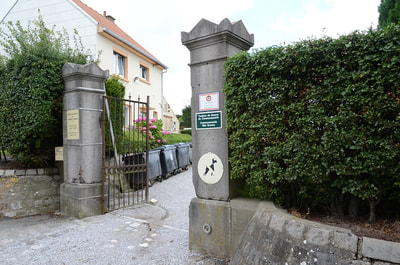 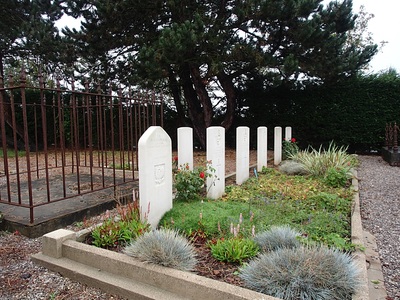 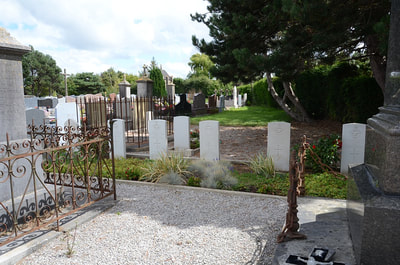 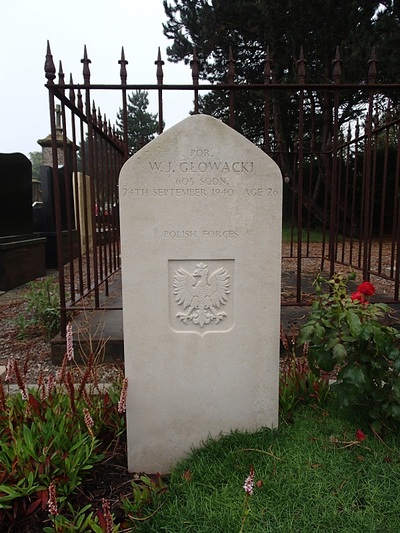 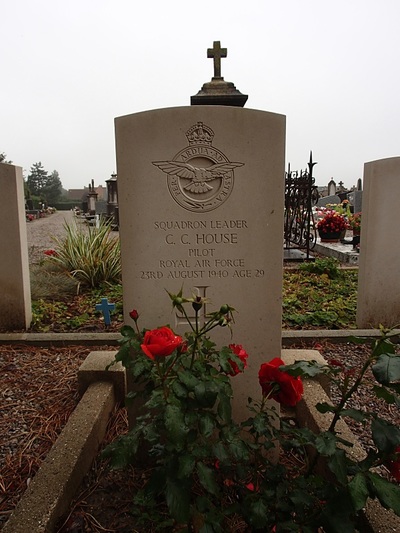 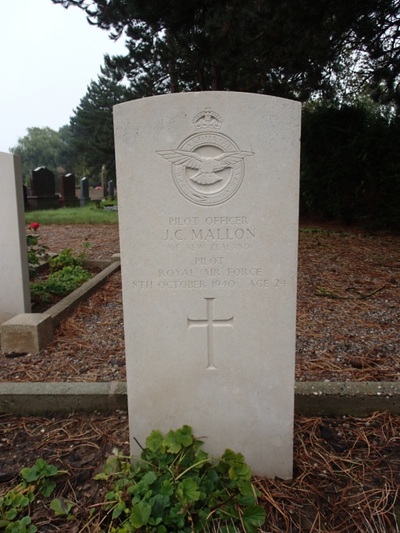 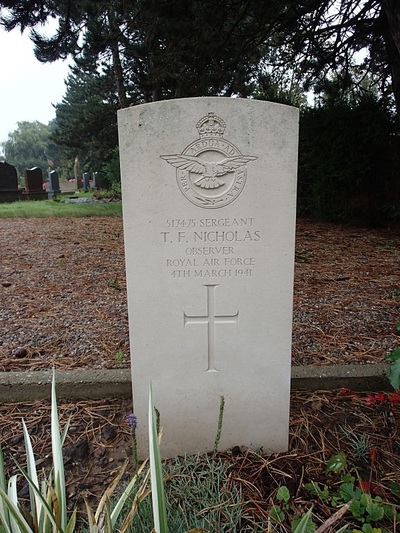 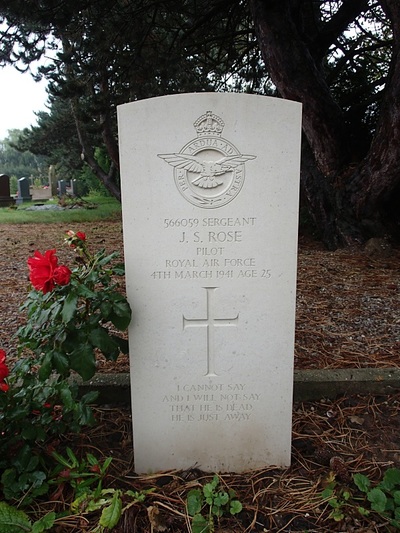 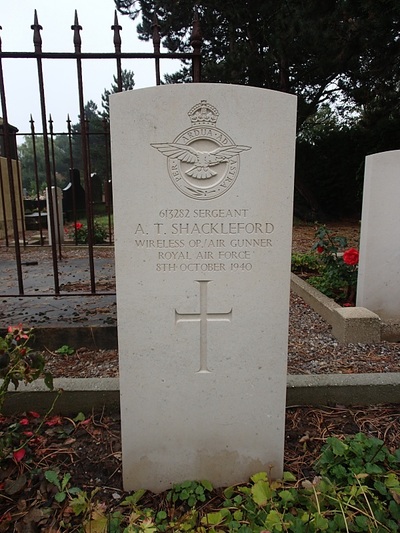 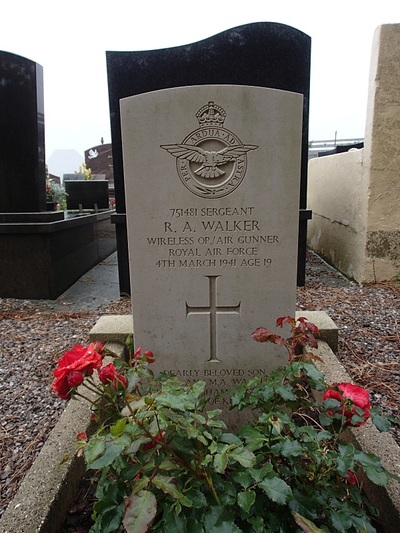 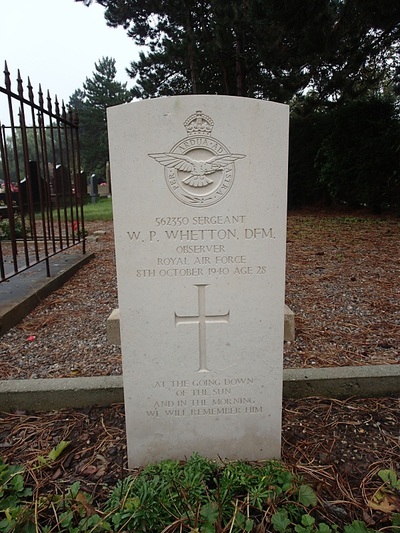 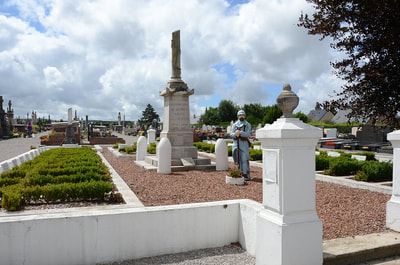 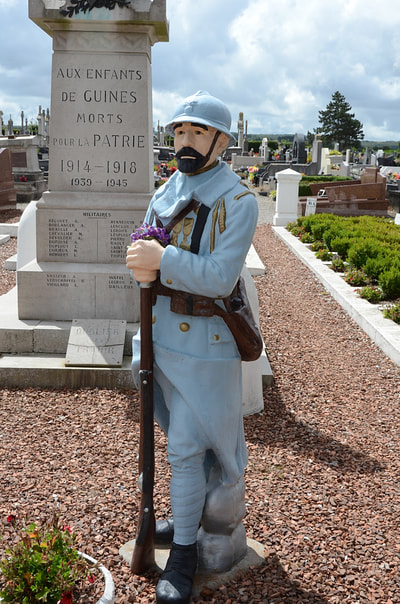 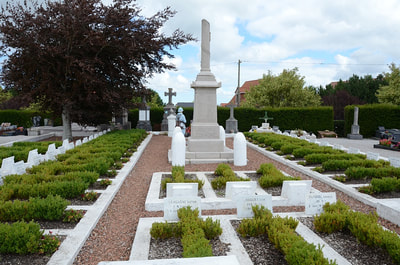 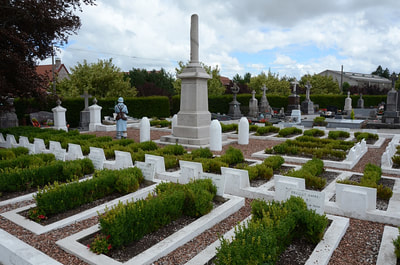