Guemps is a village and commune 7 miles (12 kilometres) south-east of Calais and some 3 miles (5 kilometres) east of Les Attaques, a village on the Calais-St. Omer road. It is best reached by taxi from Calais. In the churchyard, centrally situated north of the church are the graves of two soldiers and three airmen of the United Kingdom forces. 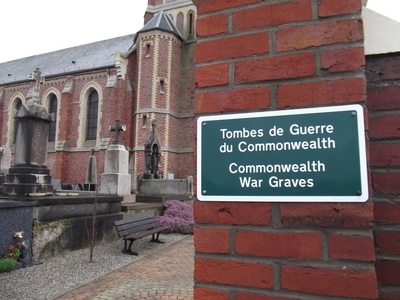 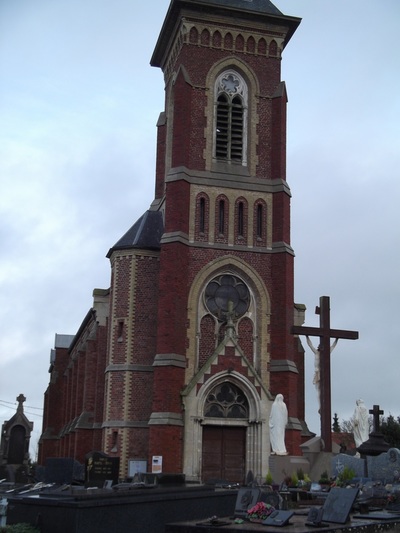 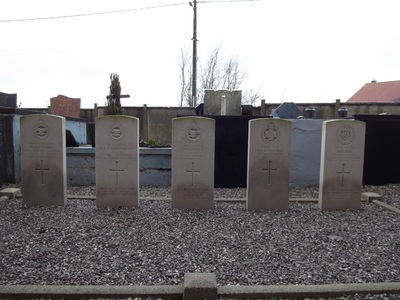 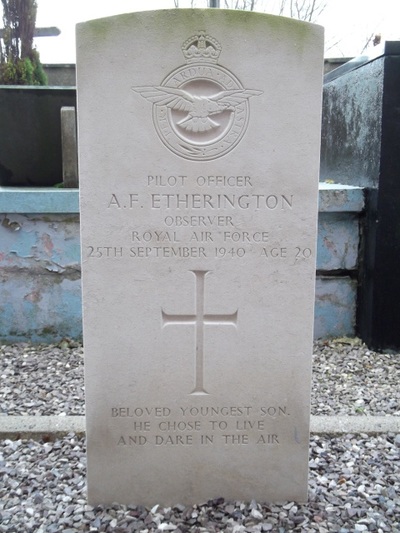 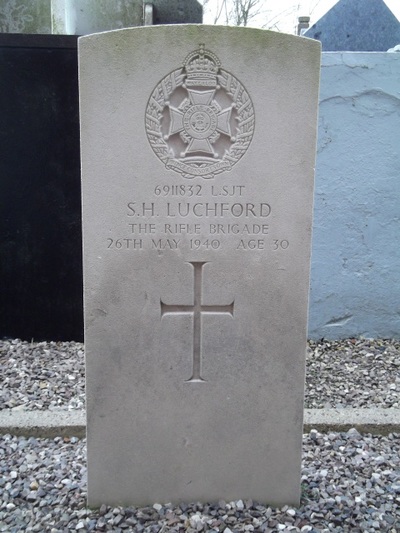 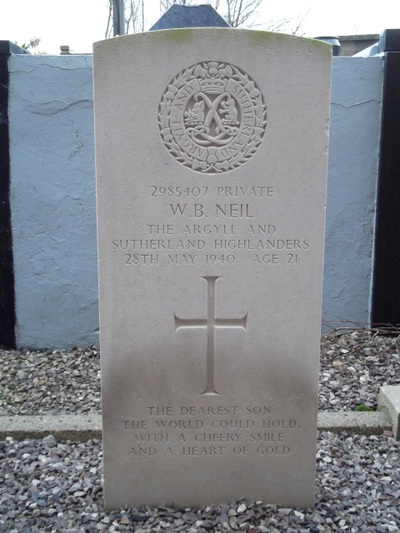 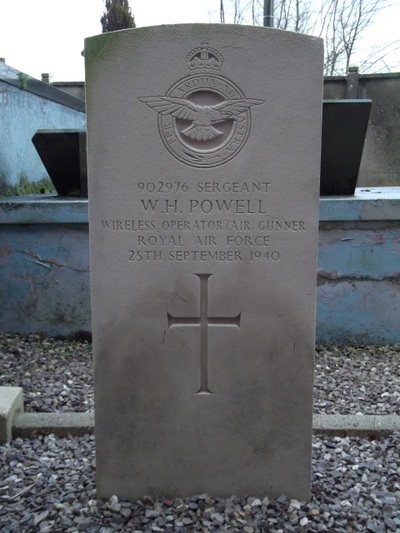 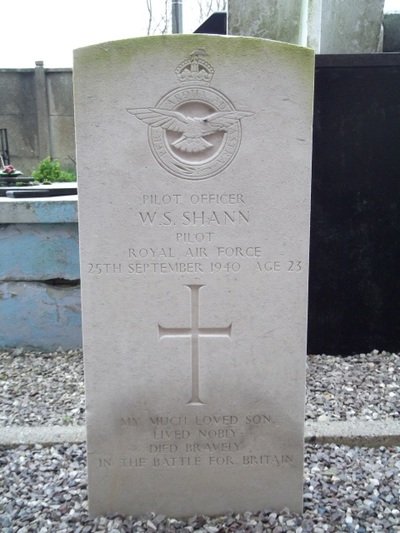 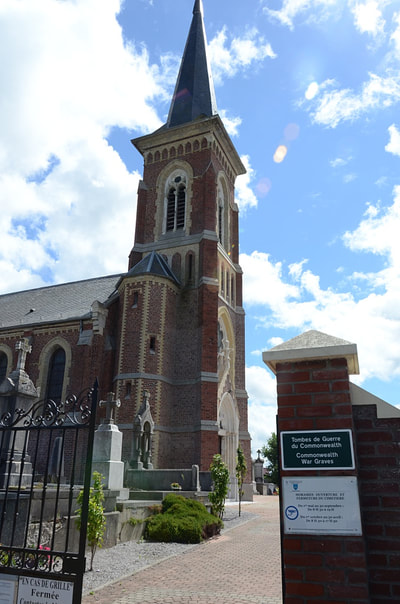 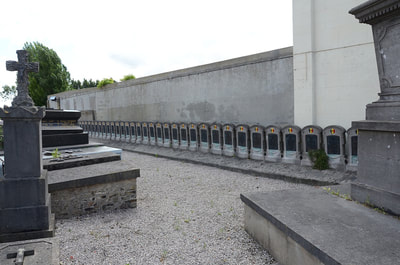 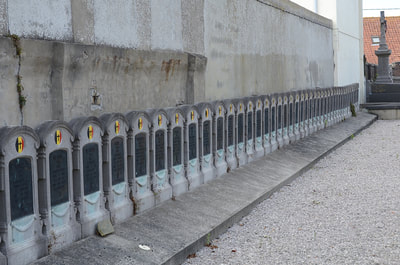 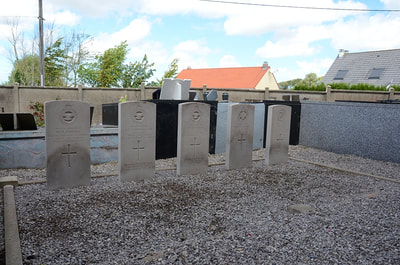 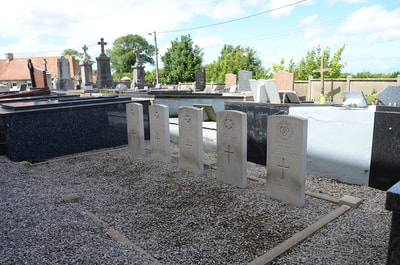 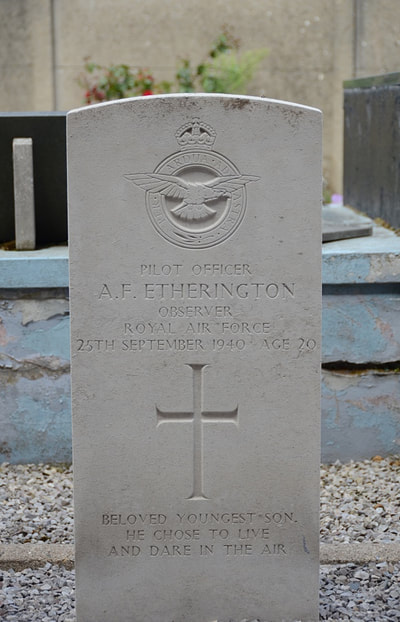 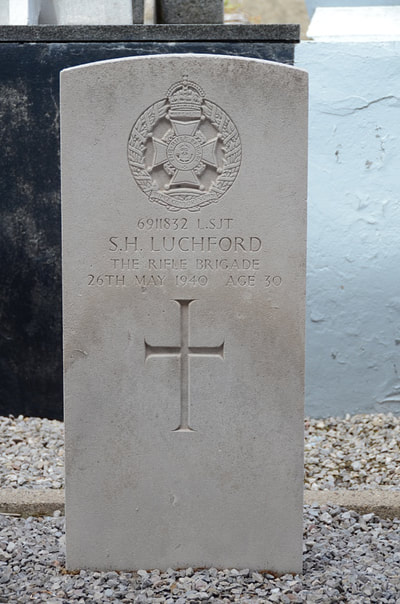 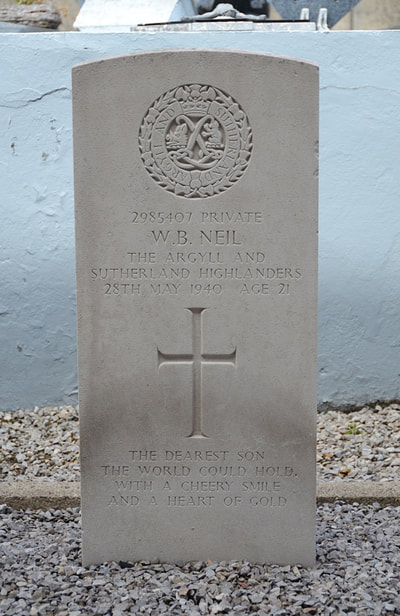 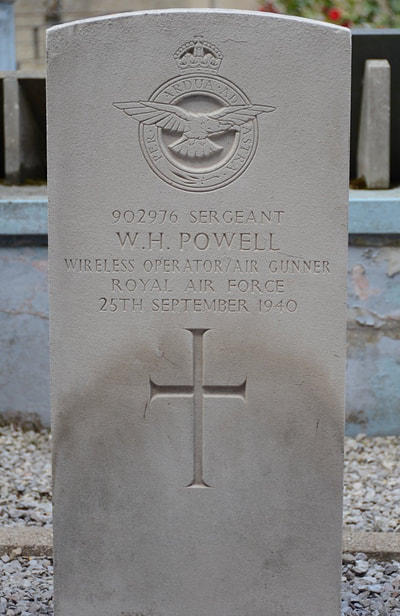 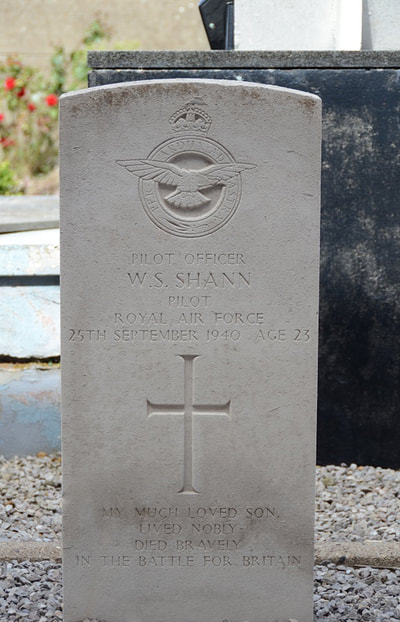