Groede is a village south of the Schelde estuary. It is part of the Sluis Municipality, located in the province of Zeeland in the south-western Netherlands. It lies approx 30km west of Terneuzen. The 3 graves can be found at the rear right corner of the cemetery. Two sailors and one soldier from the United Kingdom are buried here. One of the sailors is not identified. The cemetery address is:- Nieuwstraat / Traverse, Groede. 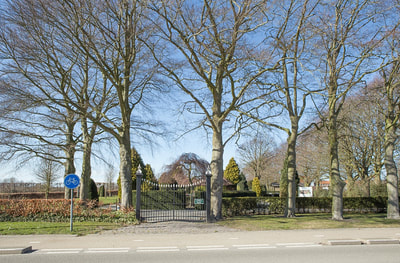 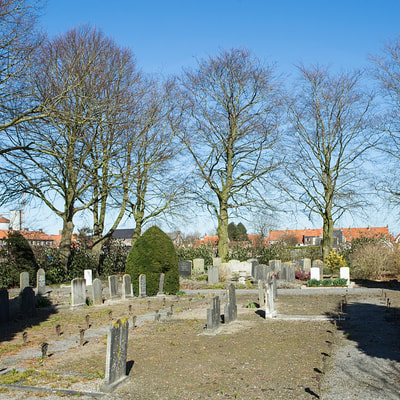 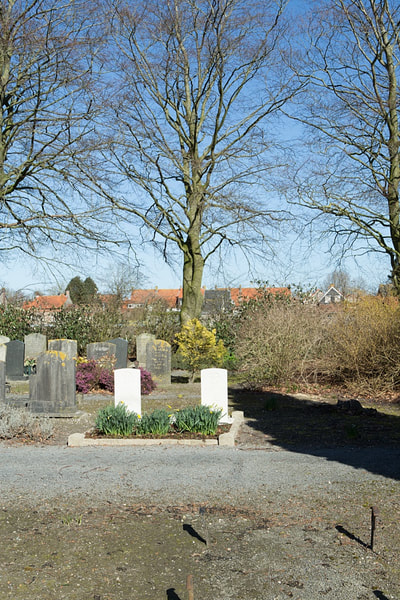 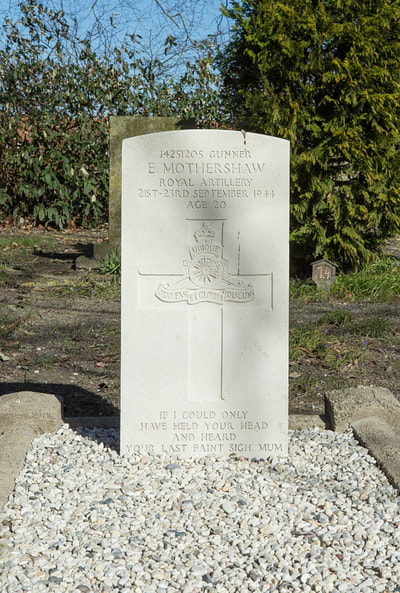 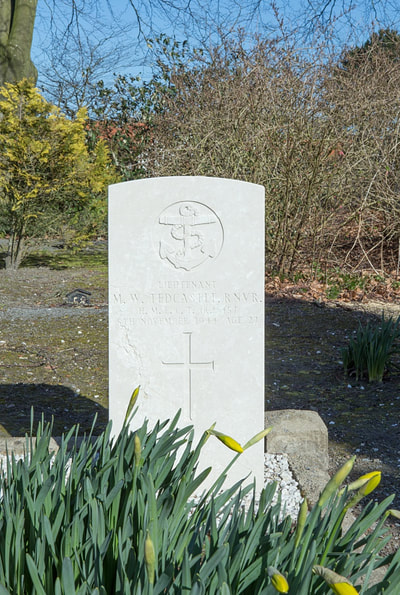 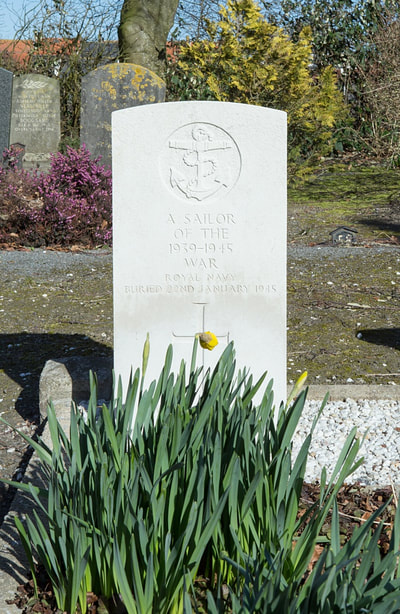 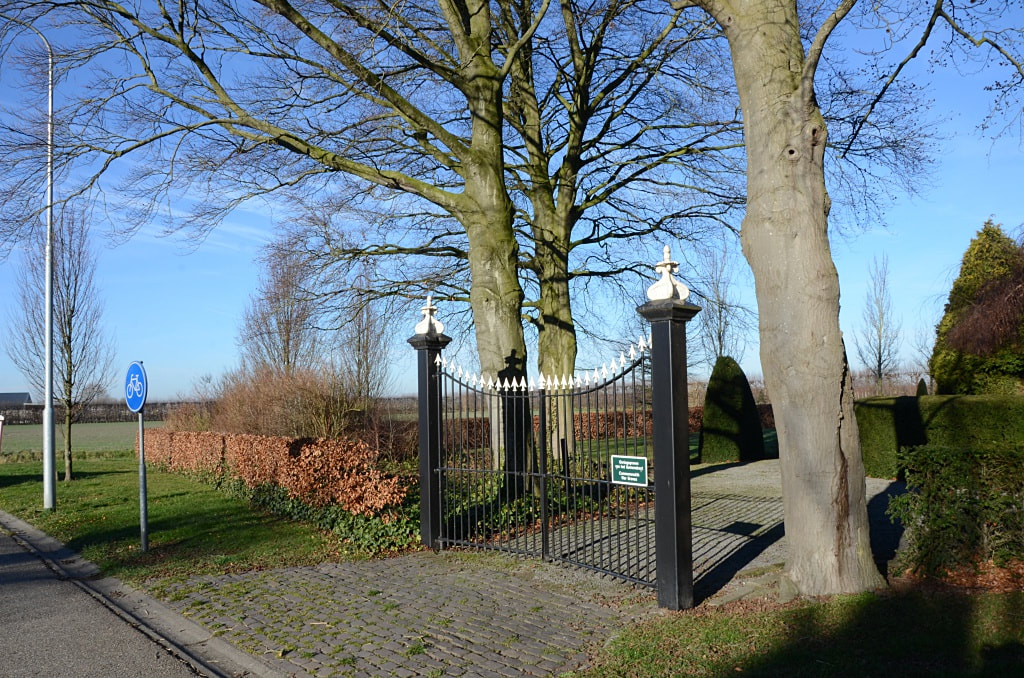 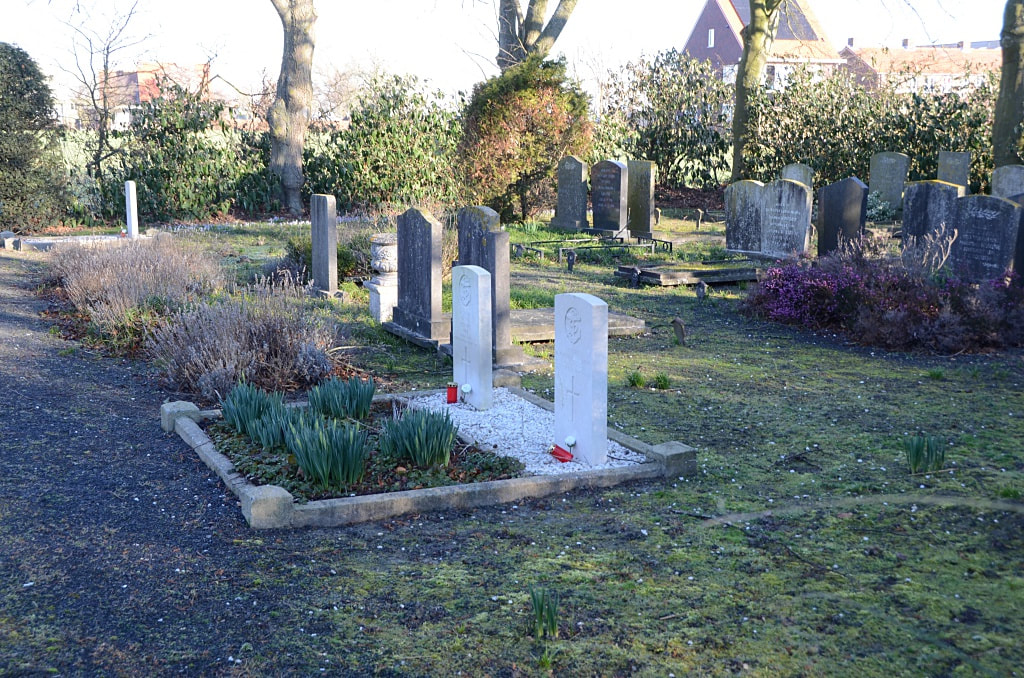 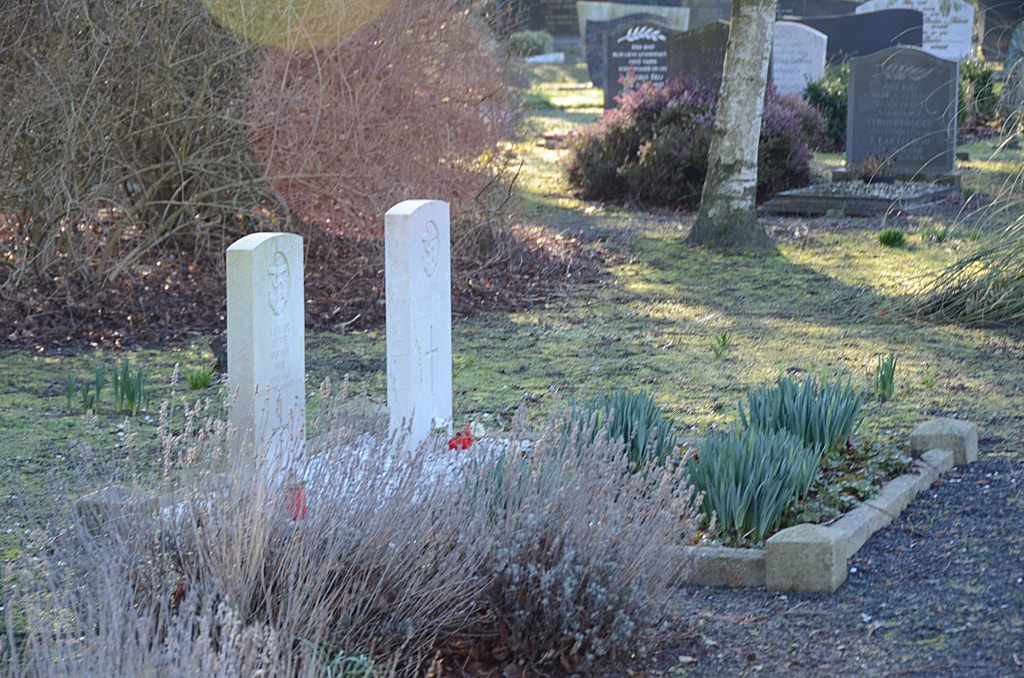 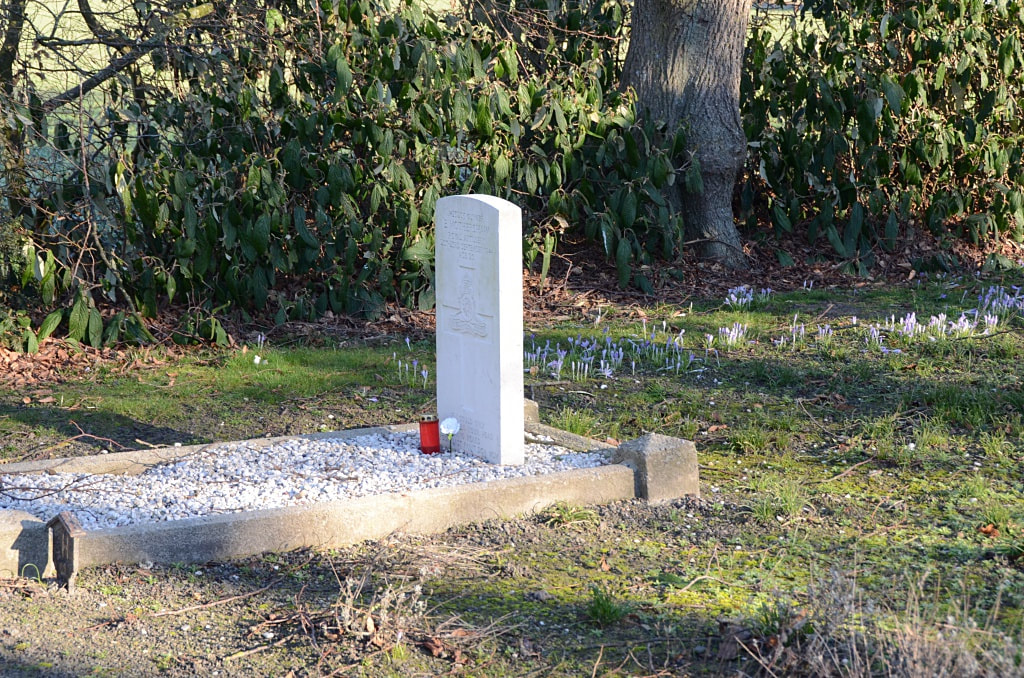 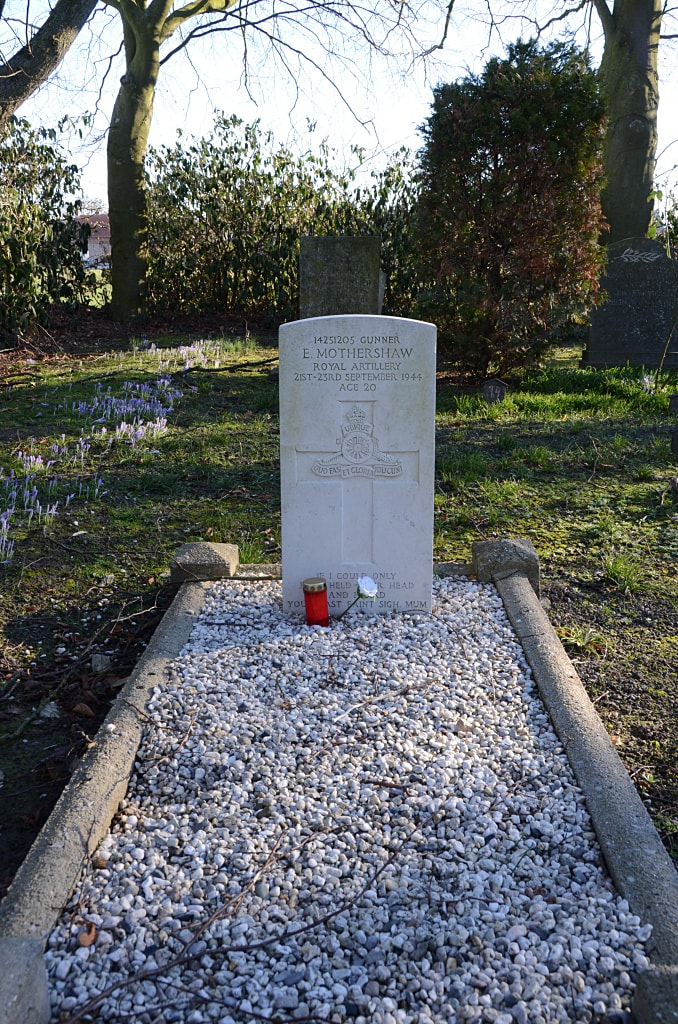 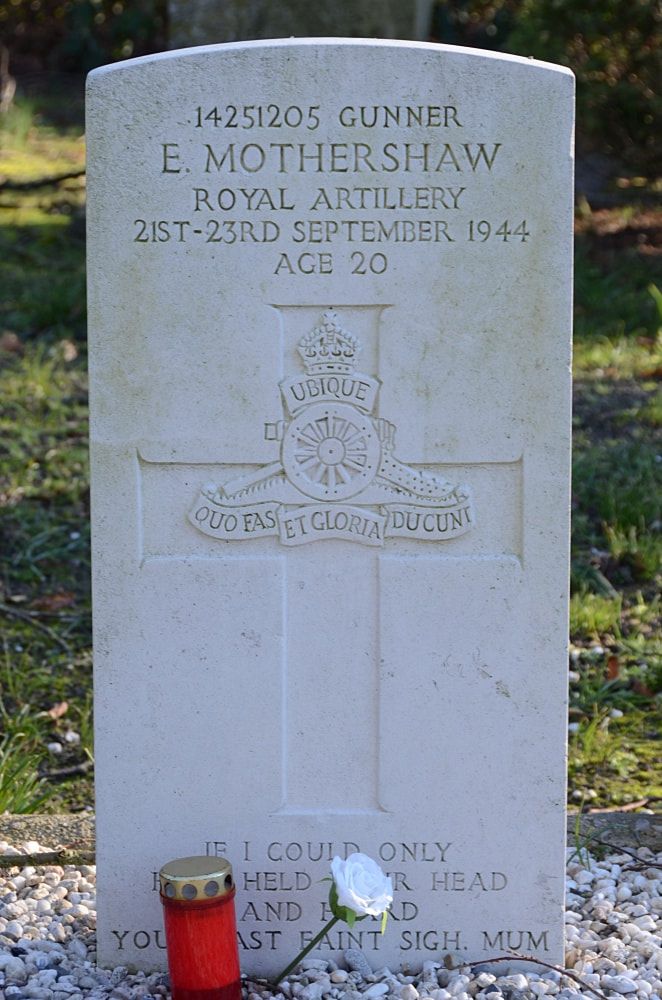 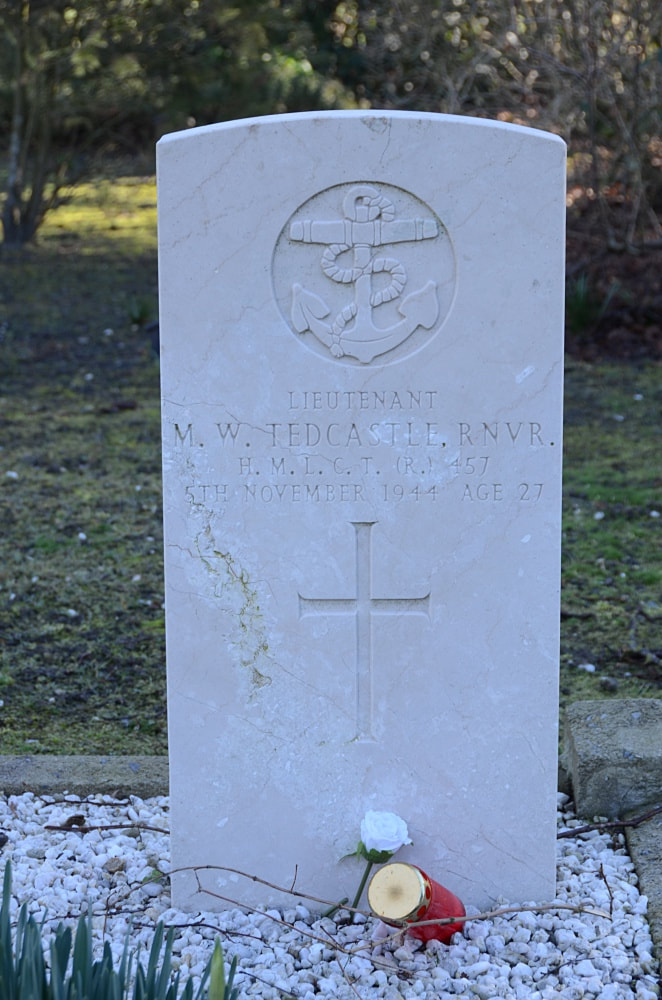 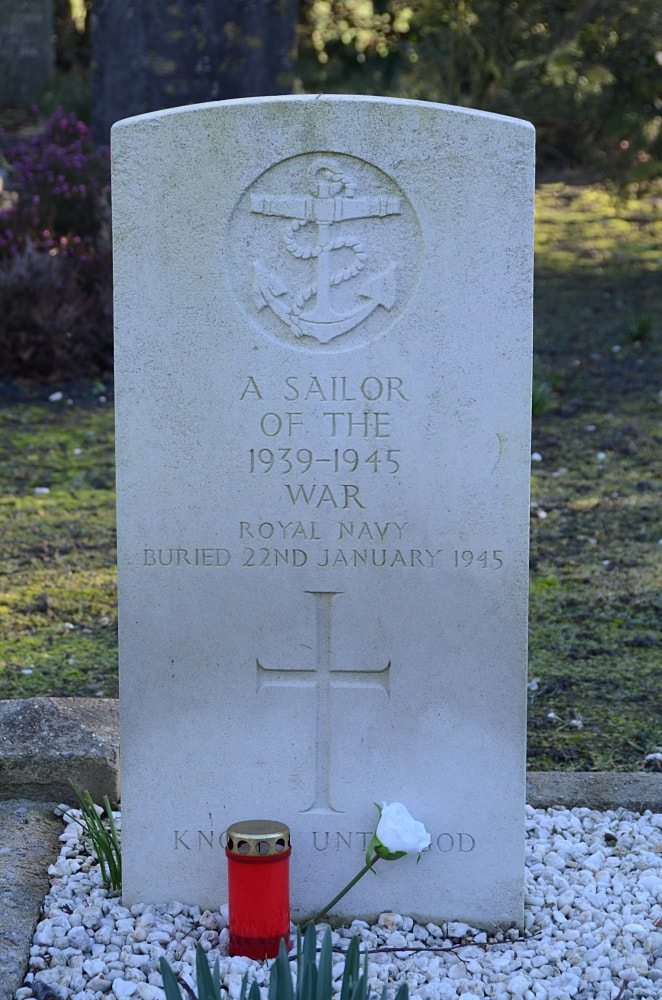