Suda Bay War Cemetery is located approximately 5 km east from the centre of Chania (Xania). From Chania follow the Suda Boulevard road for approximately 4 km until you arrive at the junction of Ellis and then turn left following the signs for the Airport and Vlite. Proceed for around 200 metres along this road until you arrive at the junction of Mavridaki Street. Turn left onto Mavridaki Street and follow this road for 400 metres until you come to the CWGC sign on the right hand side. Proceed for a further 100 metres and turn right at the next CWGC sign. The cemetery is in an olive grove.

Wheelchair access is via the path to the right of the main entrance.

In May 1941, the Commonwealth force in Crete was organised in five widely separated defence areas along the north coast - around the three airfields at Iraklion, Rethymnon and Maleme, and at Suda Bay and the port of Chania. The Germans launched their attack on 20 May with airborne troops. The airfield at Maleme was quickly captured and used for landing German reinforcements. On 23 May, the remainder of the Maleme position had to be given up and its defenders fell back to Chania. On 26 May, the Allied line west of Chania was broken. Suda Bay became indefensible and the troops from these two positions, with the remainder of the Maleme garrison, withdrew across the island to Sfakion, where many of them were evacuated by sea on the nights of the 28 - 31 May. The airborne attacks on the Iraklion and Rethymnon positions on 20 May were repulsed. Iraklion was successfully defended until the night of 29/29 May when the garrison was evacuated by sea. Orders for the Rethymnon garrison to fight its way southward for evacuation did not arrive, and it was overwhelmed on 31 May. Of the total Commonwealth land force of 32,000 men, 18,000 were evacuated, 12,000 were taken prisoner and 2,000 were killed. The site of Suda Bay War Cemetery was chosen after the war and graves were moved there by 21st and 22nd Australian War Graves Units from the four burial grounds that had been established by the German occupying forces at Chania, Iraklion, Rethymnon and Galata, and from isolated sites and civilian cemeteries.

There are now 1,500 Commonwealth servicemen of the Second World War buried or commemorated in the cemetery. 776 of the burials are unidentified but special memorials commemorate a number of casualties believed to be buried among them. The cemetery also contains 19 First World War burials brought in from Suda Bay Consular Cemetery, 1 being unidentified. There are also 7 burials of other nationalities and 37 non-war burials. 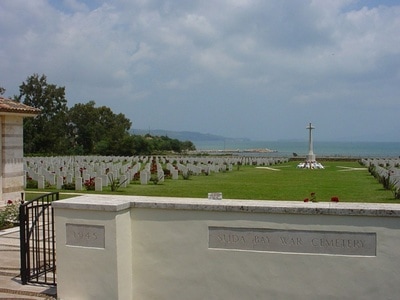 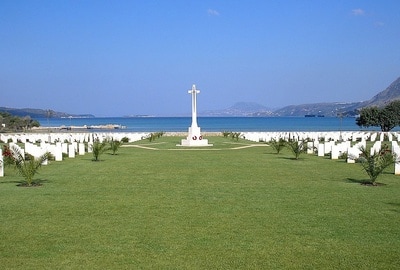 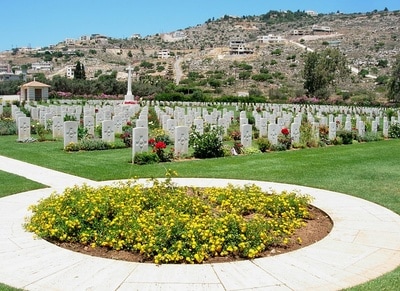 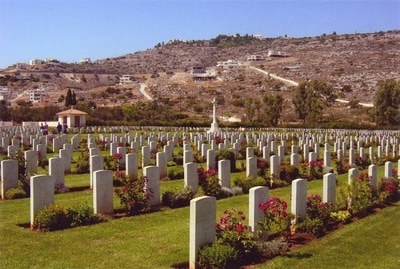 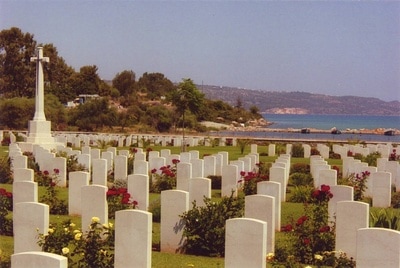 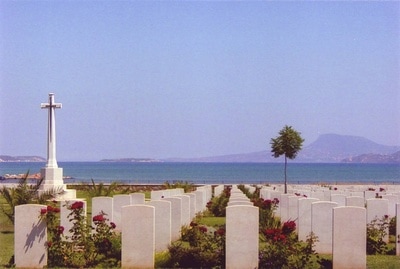 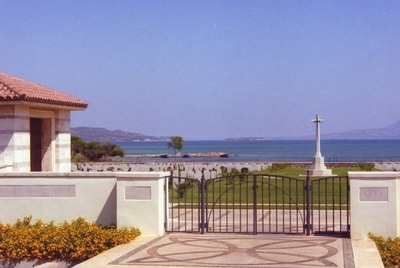 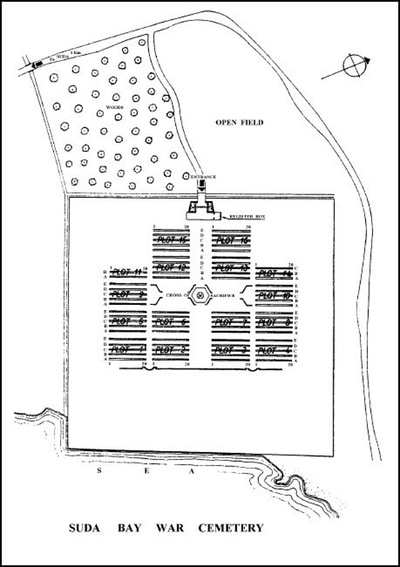