Phaleron War Cemetery lies a few kilometres to the south-east of Athens, at the boundary between old Phaleron district and Alimos-Kalamaki district, on the coast road from Athens to Vouliagmeni.

The easiest means of reaching the cemetery is by the coastal tram, which takes about 35 minutes from the terminus at Syntagma Square on route 5 (Platon)towards Voula. Alight at Pikrodafni, a stop about 100 metres after the cemetery, from where it can be easily seen. The Athens Memorial stands in the cemetery.

Phaleron War Cemetery is permanently open and may be visited at any time, including weekends and public holidays.

The site of what is now PHALERON WAR CEMETERY was chosen originally by the 4th Division as a burial ground for Commonwealth casualties of the Greek Civil War (December 1944-February 1945). Subsequently, the military authorities, in conjunction with the Greek Government and the Army Graves Service, decided that it would be the most suitable site for a Second World War cemetery for the whole mainland of Greece. The 23rd and 24th Graves Registration Units and the 21st and 22nd Australian War Graves Units worked together to bring in graves of the 1941 campaign from the battlefields, temporary military cemeteries and from various civil cemeteries.

There are now 2,029 Commonwealth servicemen of the Second World War buried or commemorated in this cemetery. 596 of the burials are unidentified. Special memorials commemorate casualties known to have been interred in certain groups of graves in the cemetery, but whose individual graves cannot be precisely located within these groups. Other special memorials commemorate casualties re-buried in the cemetery from original graves which, owing to the destruction of local records, could not be identified.

Also within the cemetery are:

The PHALERON CREMATION MEMORIAL, commemorating 74 men of the army of undivided India who died during the campaigns in Greece and Crete during the Second World War and who were accorded the last rite required by their religion - committal to fire.

In the north-east corner of the cemetery, a plot contains the graves of servicemen and civilians who after serving in the Crimean War, died in Greece, and were buried in the Anglo-French Crimean Cemetery, New Phaleron. The graves were moved in 1966 when that cemetery could no longer be maintained.

The CEMETERY and the ATHENS MEMORIAL were designed by Louis de Soissons. 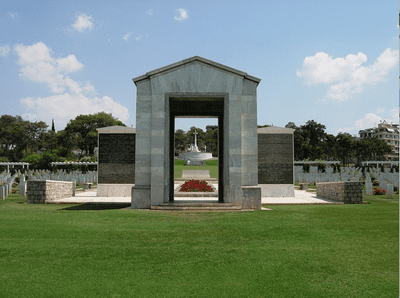 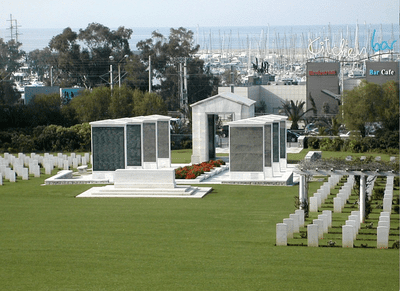 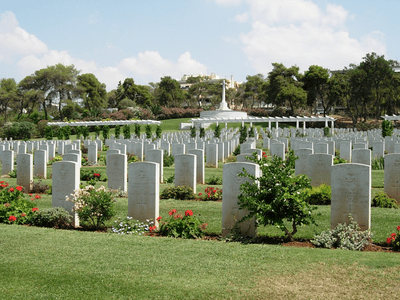 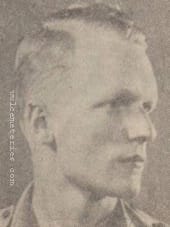 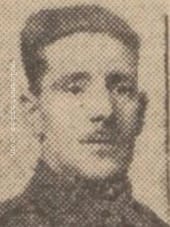 
Husband of Edna May Boddy, of Hessle, Yorkshire. 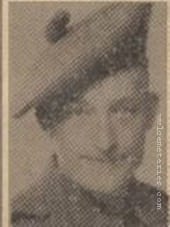 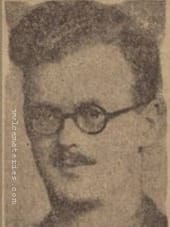 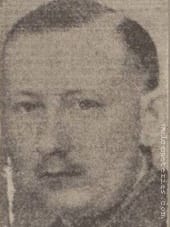 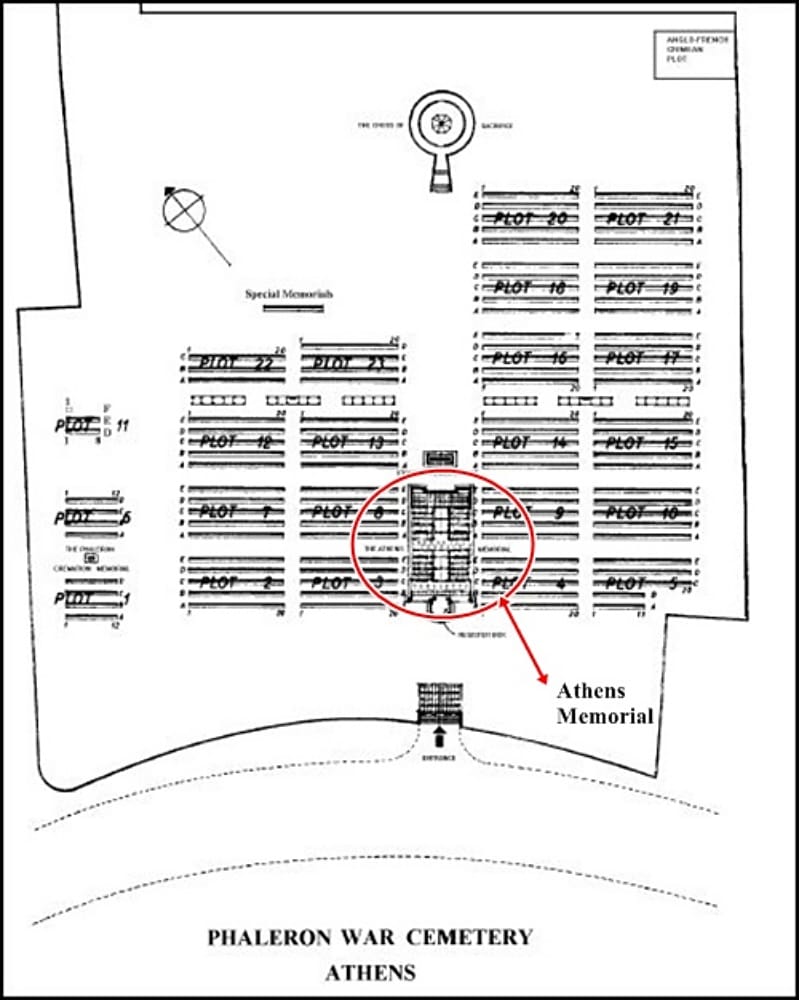