Granville is a town and commune on the west coast of the Cherbourg peninsula. The communal cemetery is on the eastern side of the town, north of the road (N.24b) to Villedieu-les-Poeles. Access is by Rue du Moulin. 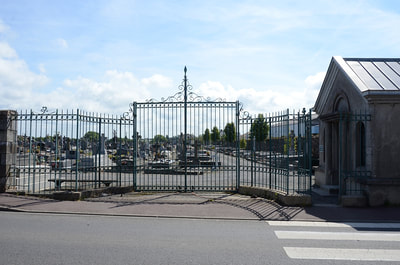 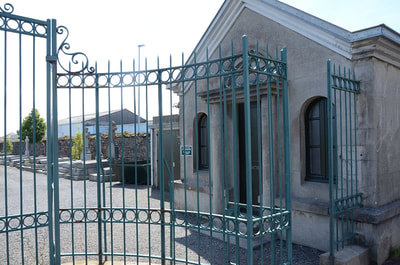 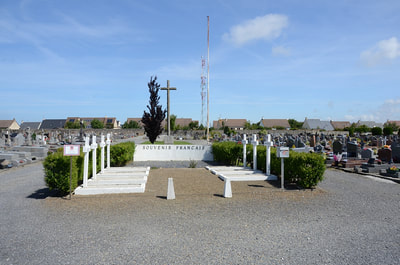 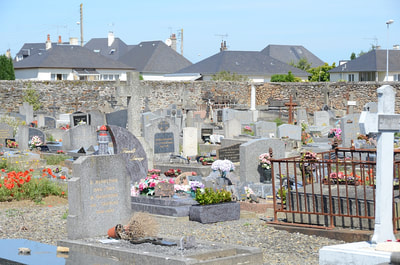 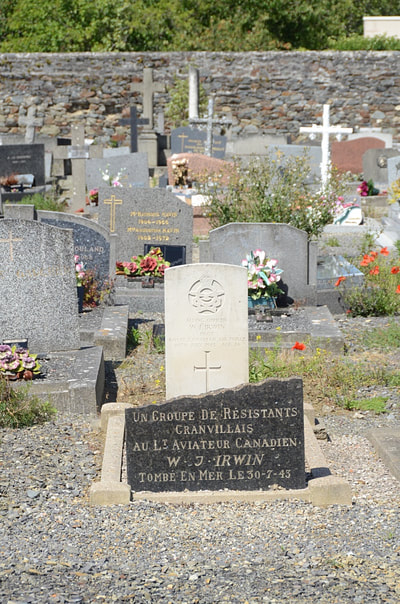 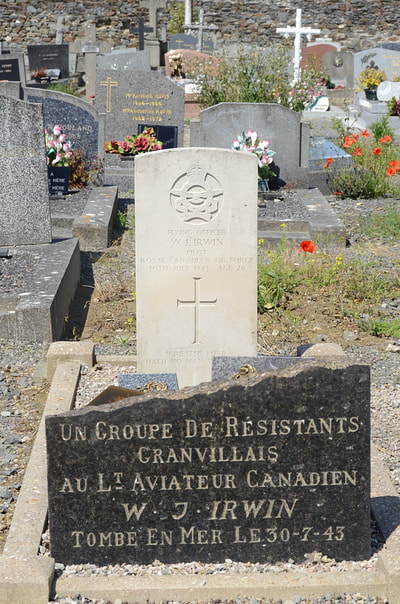 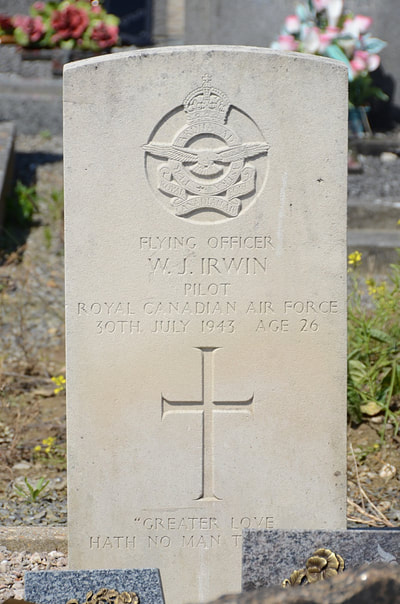