Gonesse is a village 32 kilometres north-east of Versailles and just over 2 kilometres west of La Patte D'Oie, a hamlet at the junction of the Senlis-Paris and Soissons-Paris roads. The Communal Cemetery lies on the north side of the village on the road leading to the neighbouring village of Le Thillay.

The graves of 2 British airmen are near the south-east corner. 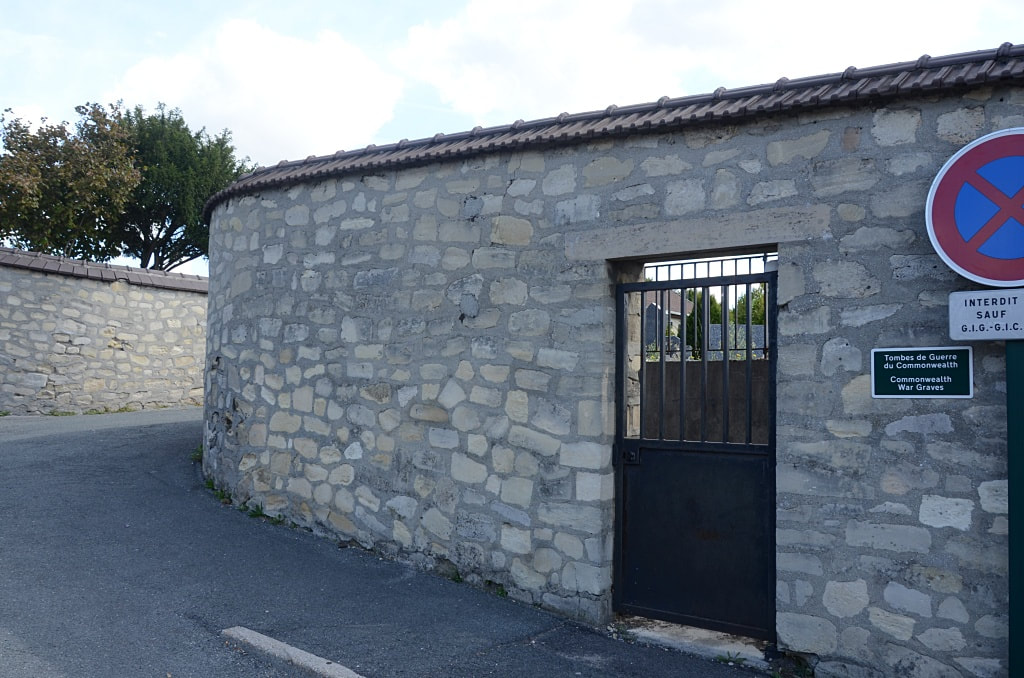 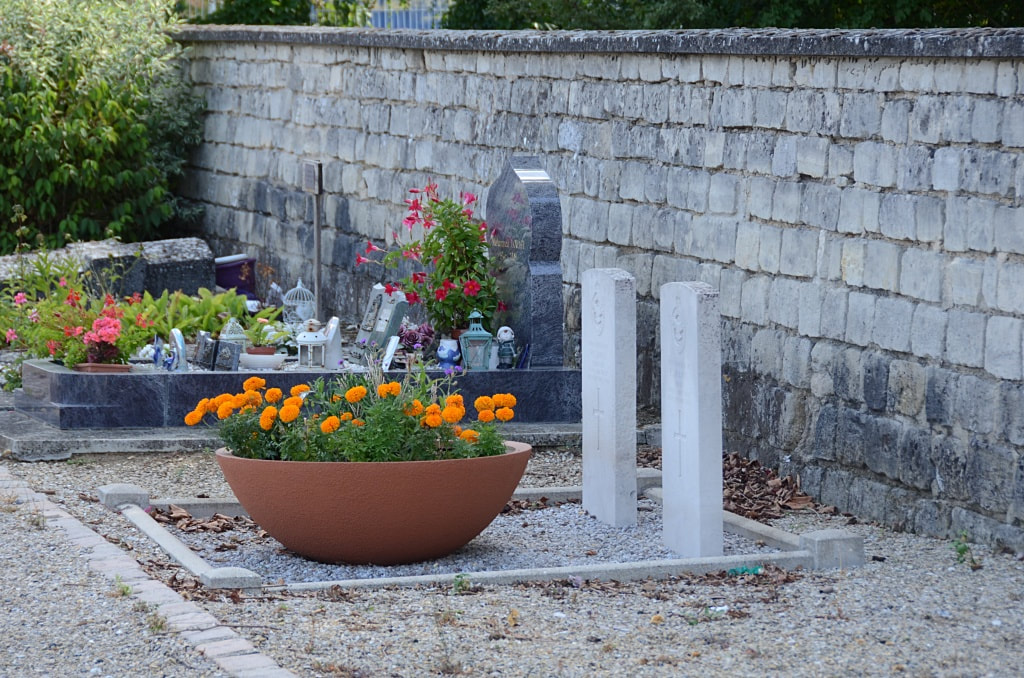 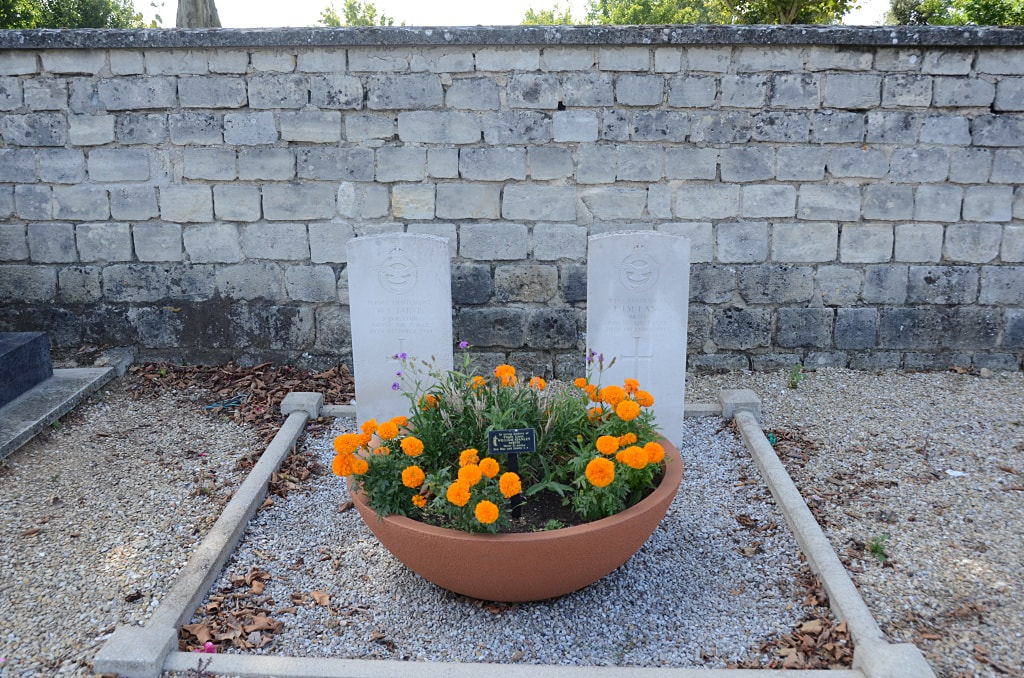 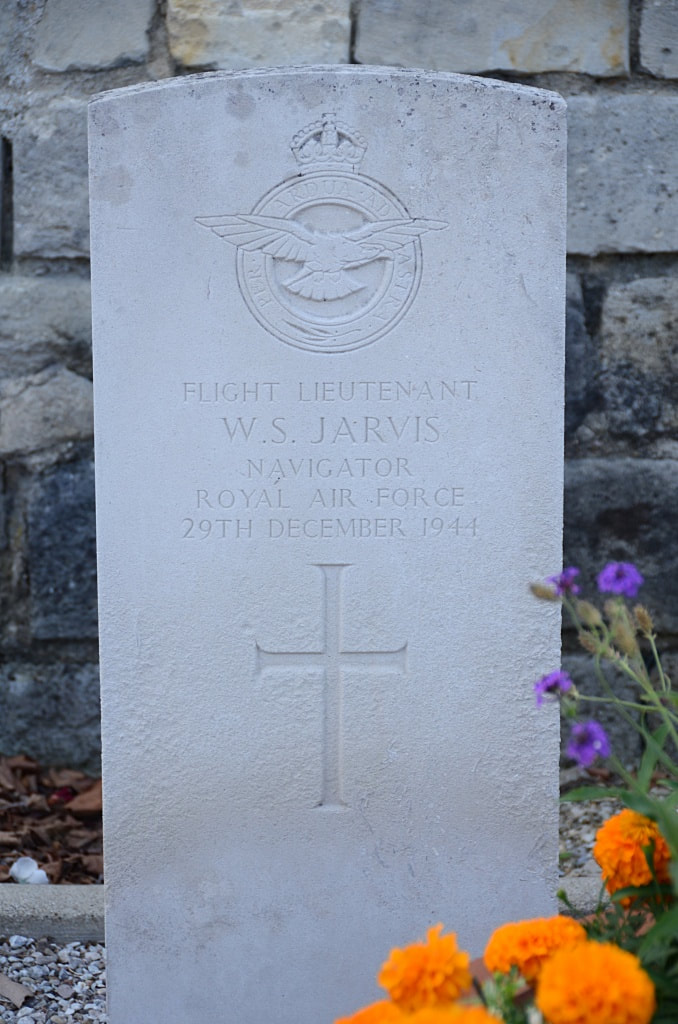 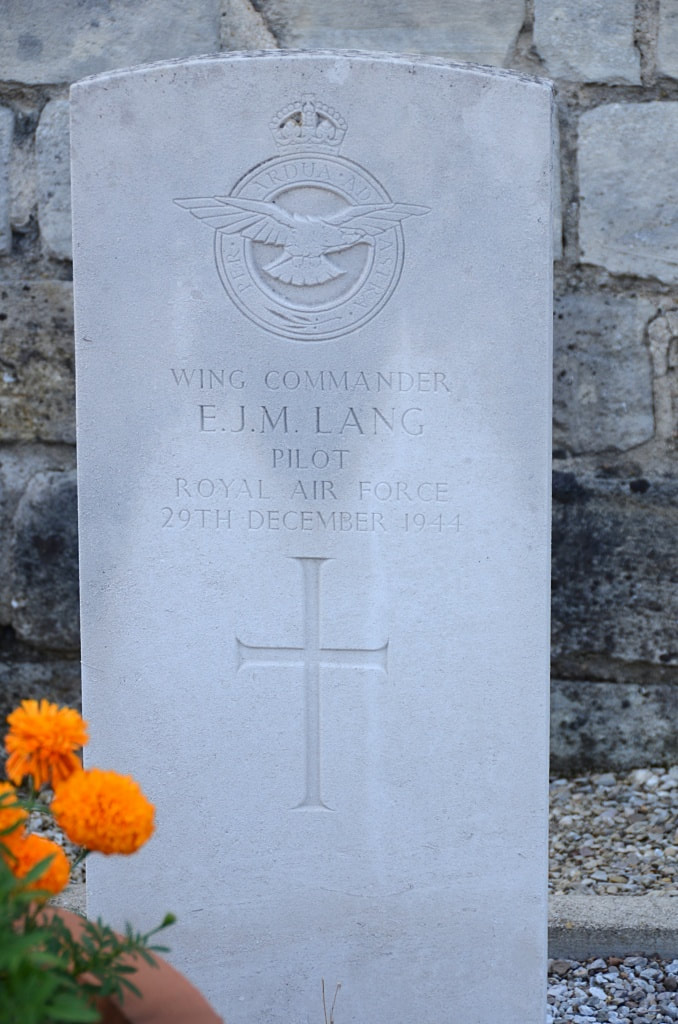 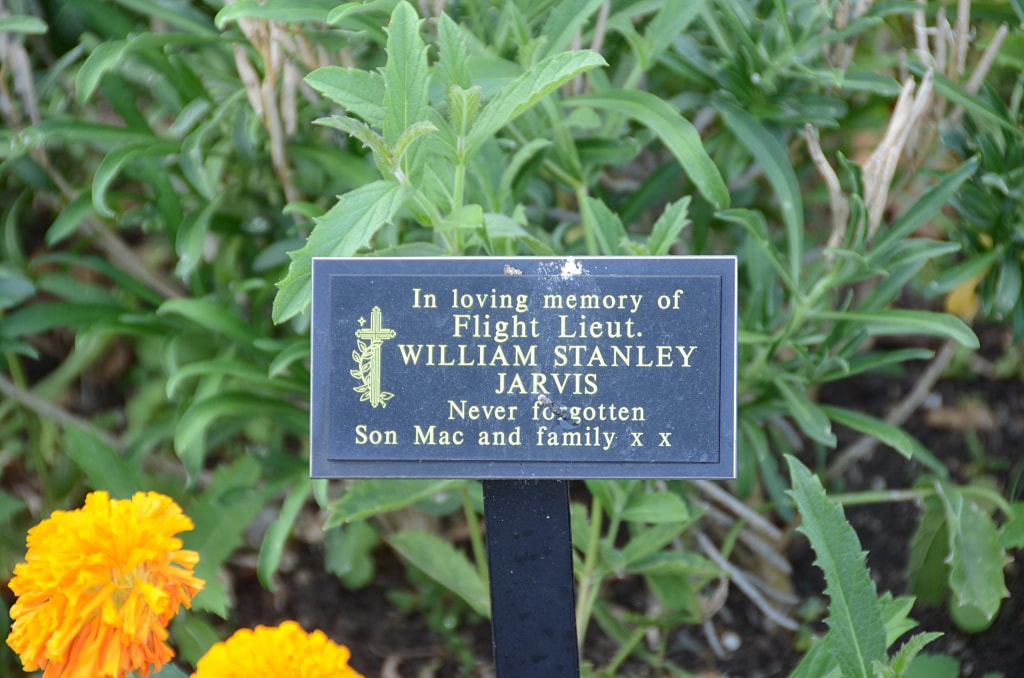