The village of Gijzelbrechtegem is located south of the town of Waregem off the N382 which runs between Waregem and Ronse. From junction 5 of the E17 motorway at Waregem take the N382 direction Anzegem, follow this road through the village of Anzegem and and you come to a right hand bend just before the railway. Take the turning on the left called Gijzelbrechtegemstraat and follow this road into the village. The church is on the right in the village. The graves are located at the rear of the church. 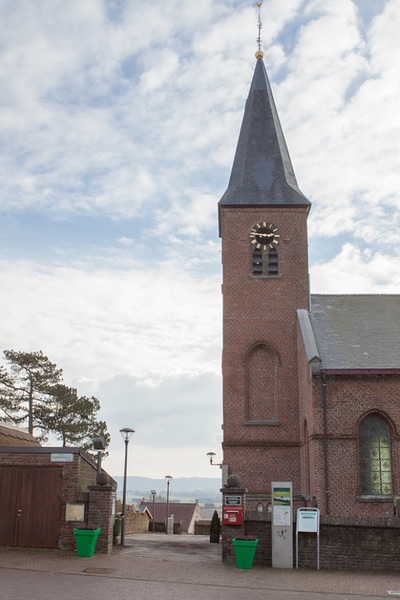 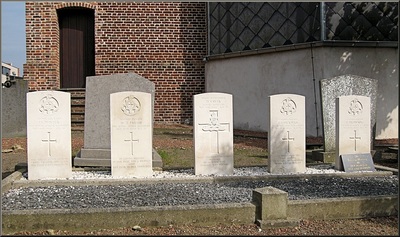 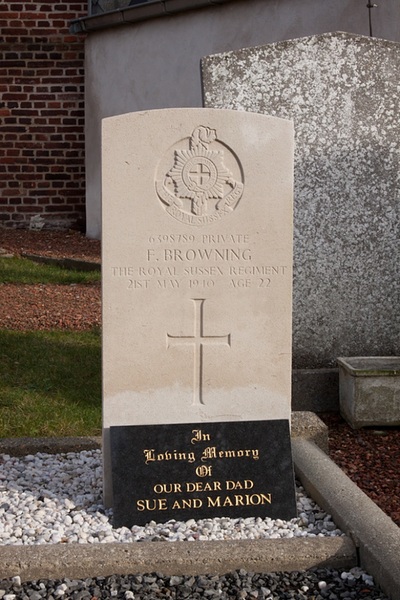 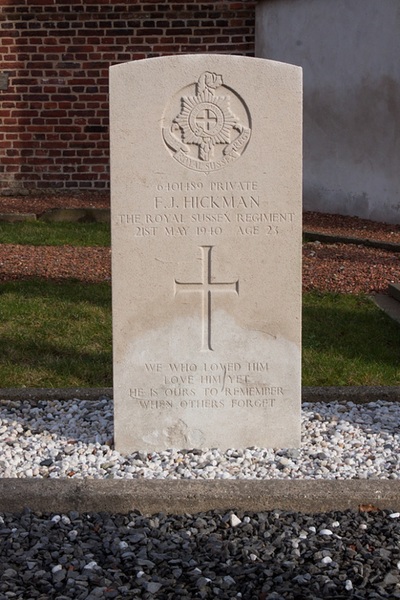 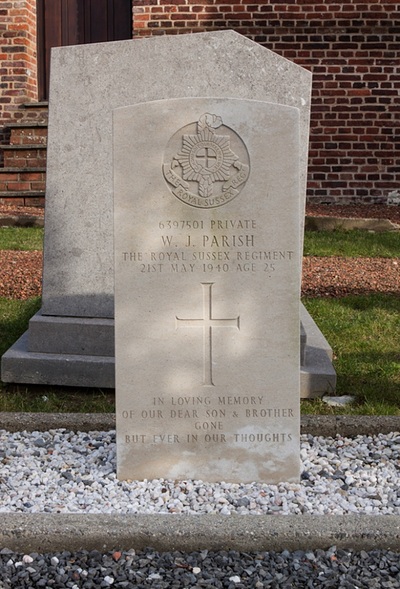 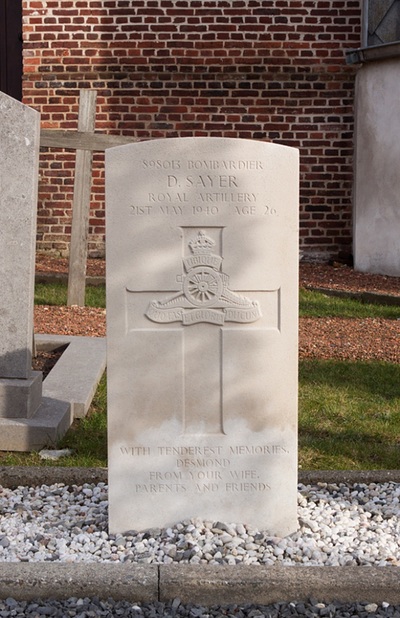 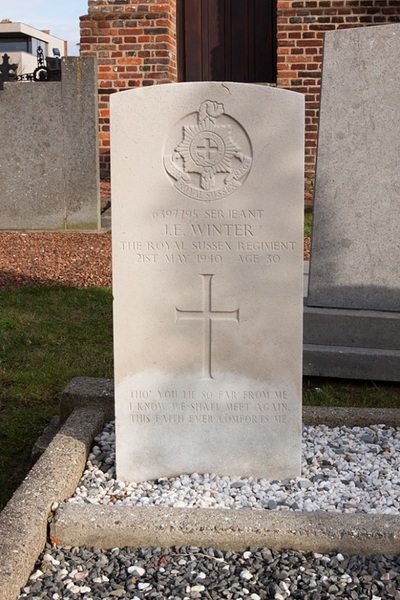 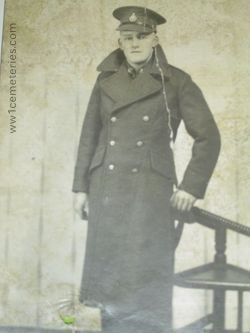