Weimar is a city in central Germany. The Weimar Russian (Soviet) War Cemetery is located in the Park an der lim.

The Russian War cemetery of Weimar contains the burials of 640 Soviet soldiers who fell in 1945 or died in the period thereafter (until 1946) of their wounds. 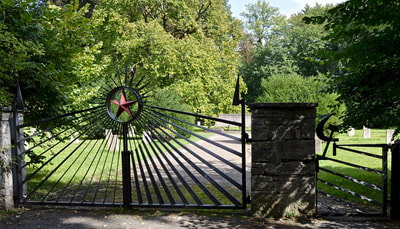 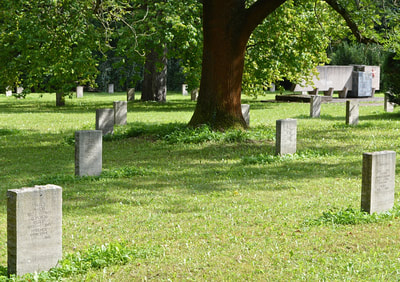 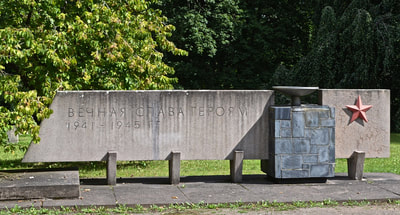 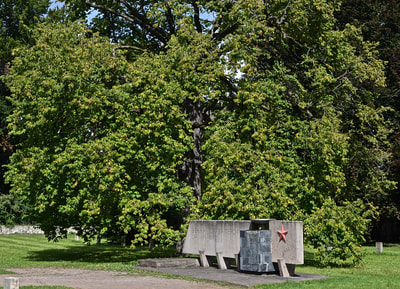 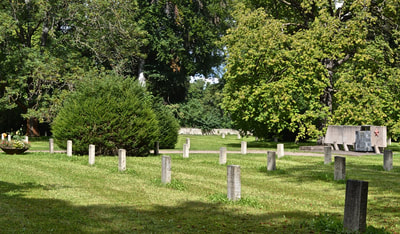