Parchim is a town in North East Germany approx 170km north west of Berlin, it is located in the region Mecklenburg-Vorpommern. From the A24 Berlin to Hamburg motorway take exit 14 (Ausfahrt 14) B191 PARCHIM WEST / NEUSTADT-GLEWE / LUDWIGSLUST. Follow direction PARCHIM WEST and continue for approx 15kms and turn left onto SCHWARZER WEG. Continue along SCHWARZER WEG for approx 1km and turn left onto DAMMER WEG. Continue for approx 700m and the burial ground can be found on the right (signposted KRIEGSGRÄBERSTÄTTE) CWGC plot is located to the left of the French Prisoner of War Memorial in the centre of the cemetery. The cemetery address is: Dammer Weg 19370 Parchim Germany. 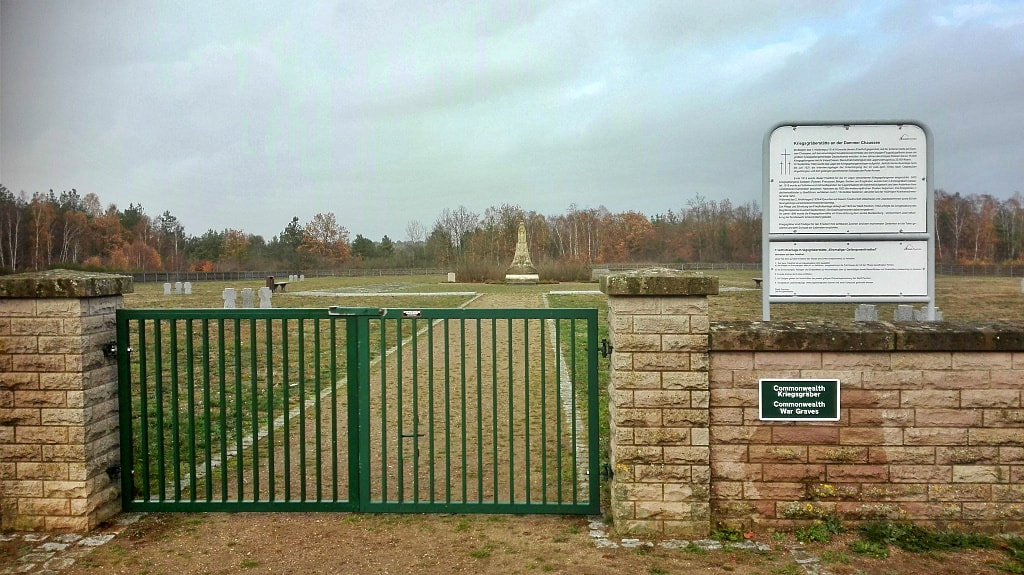 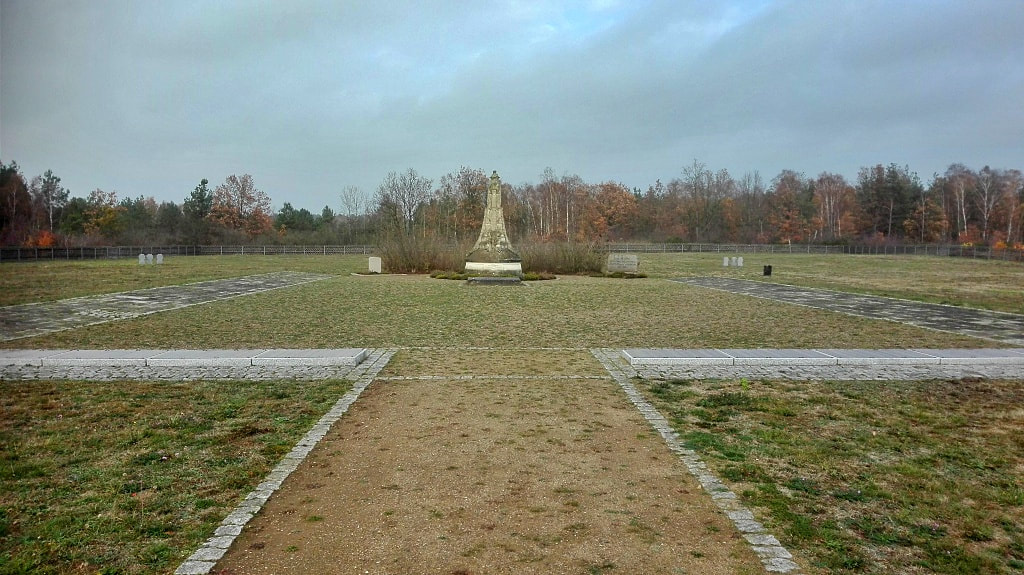 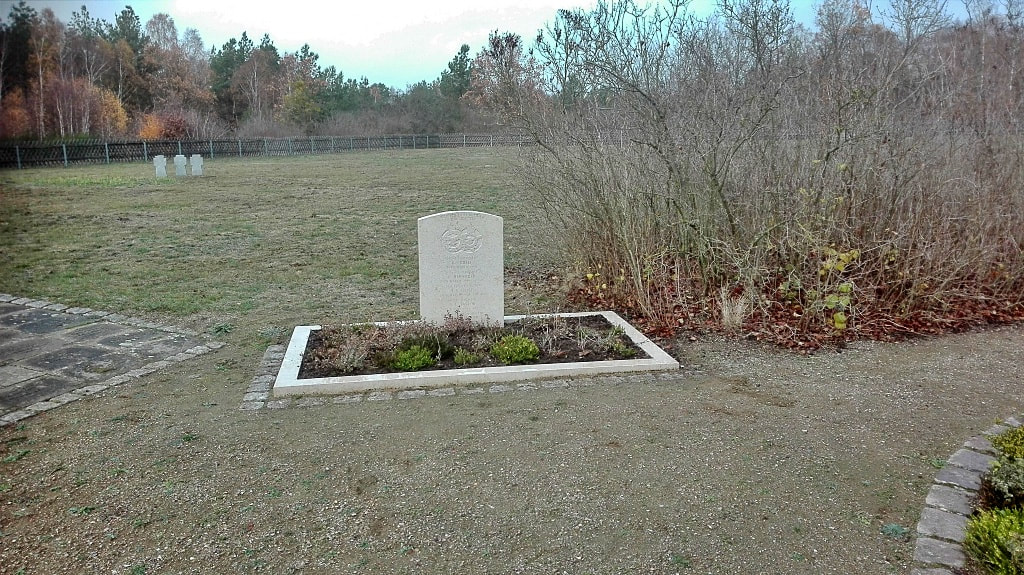 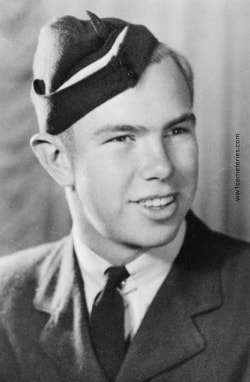 Portrait of 423335 Aircraftman John Symms Scott of Mosman, NSW. Formerly an articled accountant, Scott enlisted on 20 June 1942, and embarked from Brisbane, Qld, on 3 October 1942. After training in Canada and the United Kingdom, he was posted to 51 Squadron, RAF, and promoted to Flight Sergeant. He was killed whilst on bombing operations over Germany on the night of 24 March 1944.
Other Burials 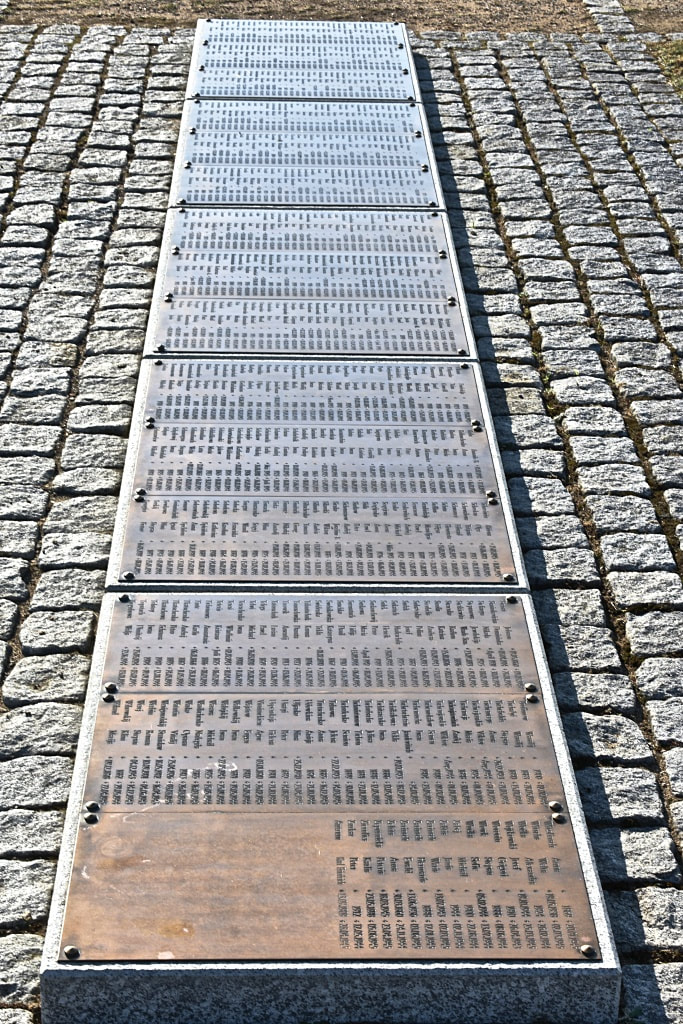 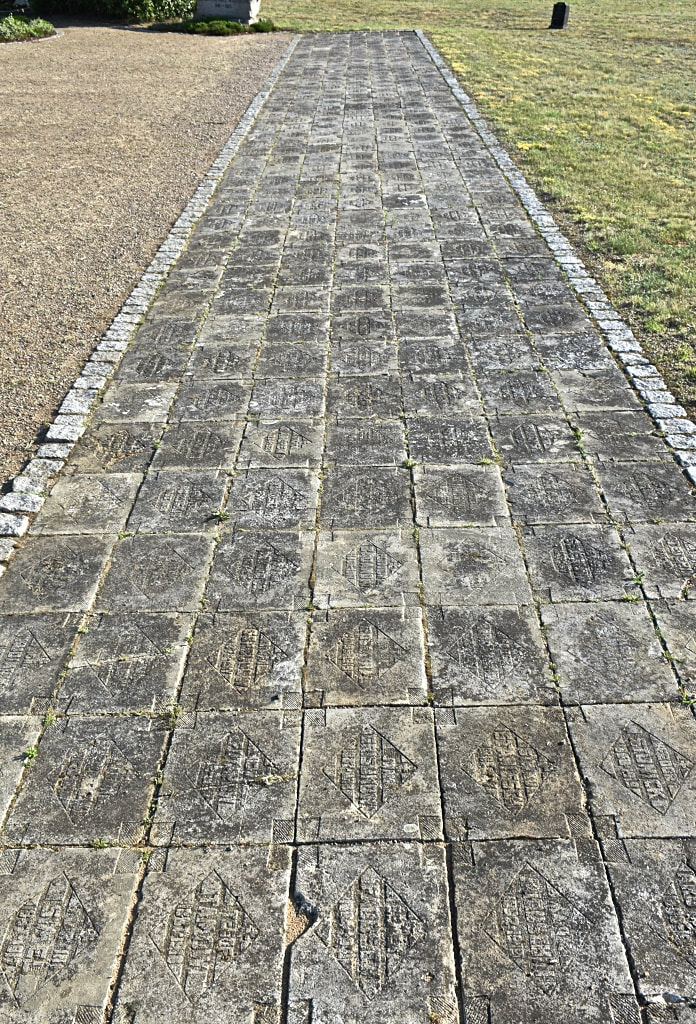 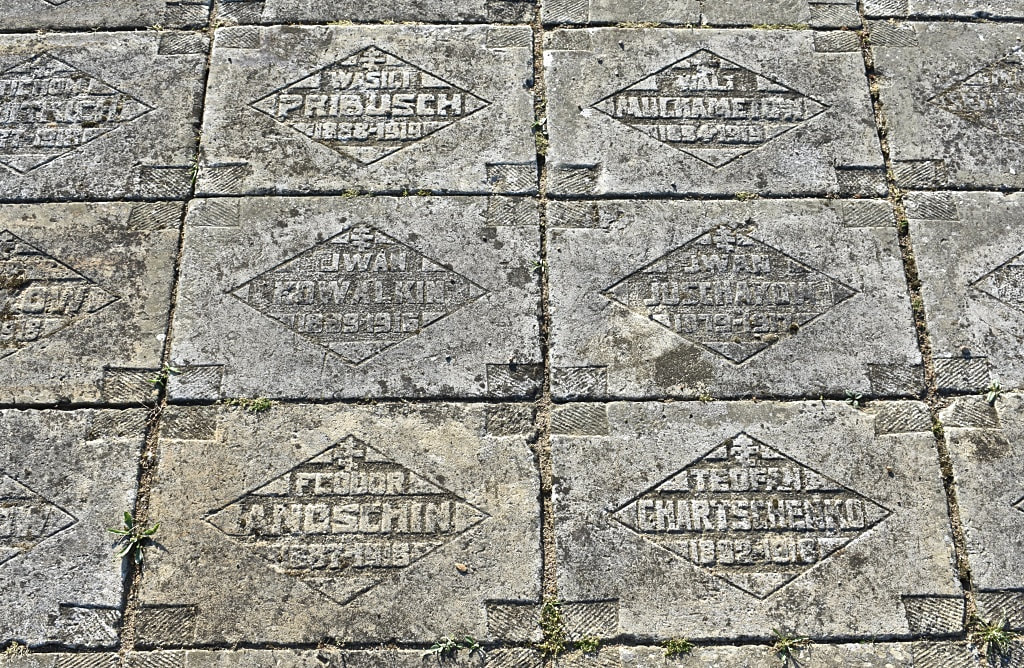 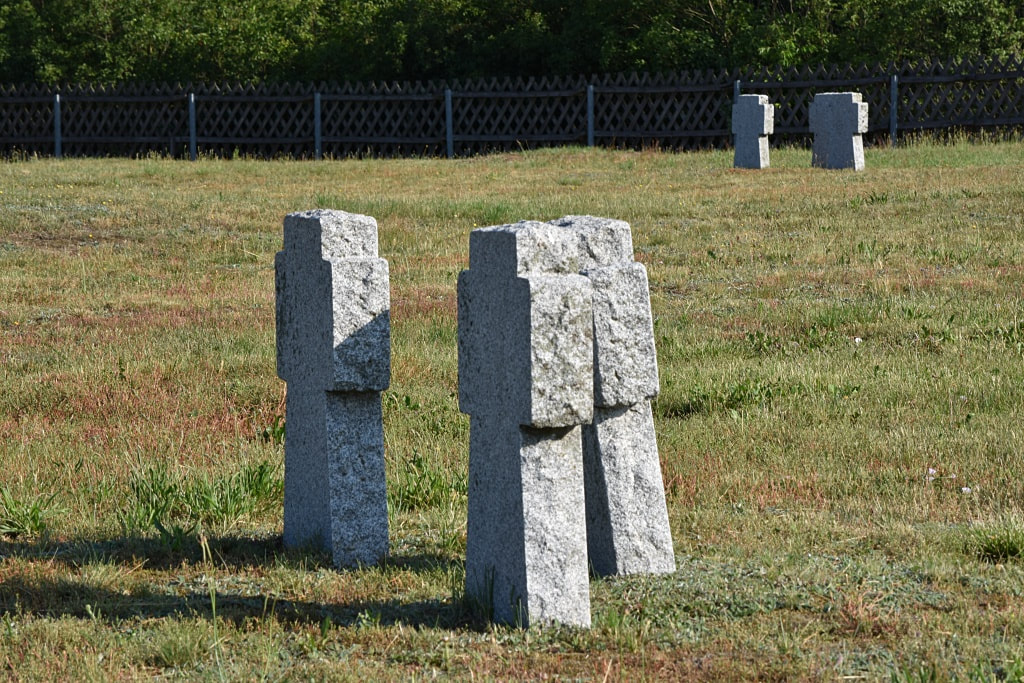 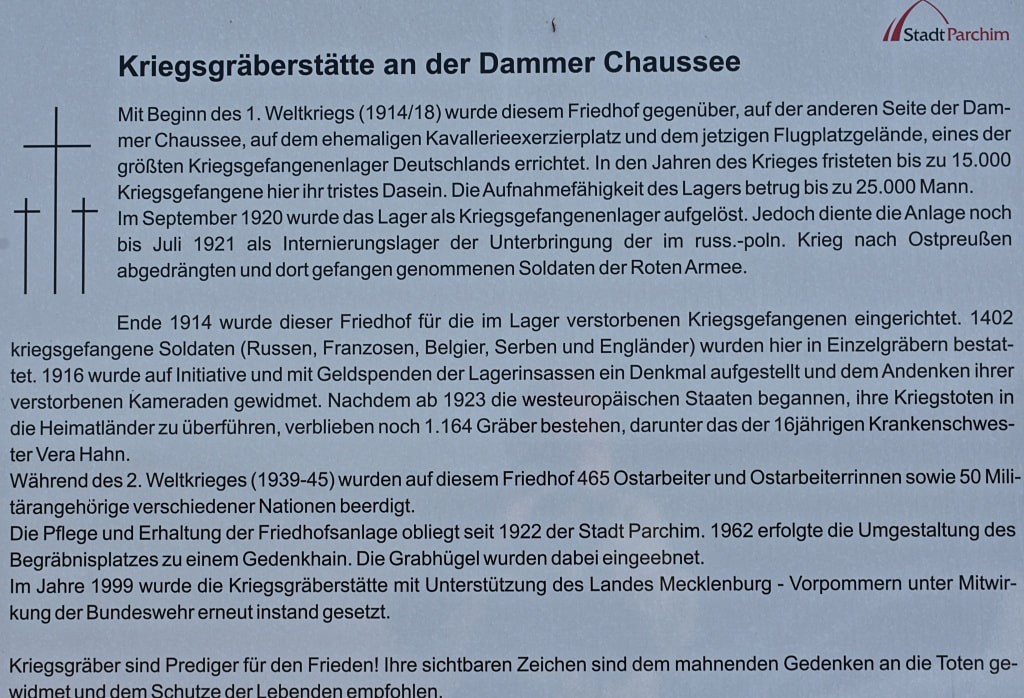 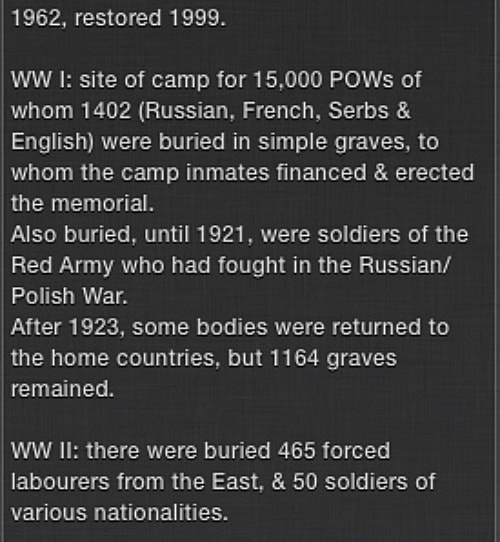