The Golm War Cemetery (German: Kriegsgräberstätte Golm) is a World War II cemetery near the village of Kamminke close to the German-Polish border on the island of Usedom maintained and managed by the German War Graves Commission.

The Golm is the highest lying land on the island of Usedom (69 m) and was a popular tourist destination prior to World War II. The cemetery was created in 1944, initially for soldiers of the nearby garrisons of Swinemünde (Świnoujście) and the Garz air base. About 250 members of Nazi Germany's Kriegsmarine, the crew of a sunken U-boat and at least 1,000 Wehrmachtand Luftwaffe soldiers are buried here.

In early 1945, Swinemünde was the destination port for refugees from East Prussia under Operation Hannibal. On the eastern shore of the Swine river (Świna) refugees from Farther Pomerania waited for a chance to ferry across the watercourse as they fled the advancing Red Army.

At around noon on 12 March 1945, 671 bombers of the US Eighth Air Force carrying 1,456 tons of bombs raided the town. Due to uncertainty concerning the number of refugees within the town the exact number of casualties is unknown. As the capacity of air raid shelters was limited to the regular populace, many refugees were killed at the spa gardens. The motor vessel Andros (2,995 GRT), carrying about 2,000 refugees, had just arrived at the harbour and was sunk with the loss of about 570 people. The motor vessels Cordillera (12,055 GRT), Tolina (2,000 GRT), Heiligenhafen (1,923 GRT), Ravensberg (1,069 GRT) Hilde (491 GRT) and Jasmund (276 GRT) were also sunk.

About 500 victims of the raid were identified and buried close to the entrance of the cemetery and the remaining dead were buried in mass graves. The estimated number of victims varies from about 5,000 to 23,000. The German War Graves Commission estimates that 20,000 victims are buried at the Golm cemetery with further burials within the town limits. Recent research gives the number 10,000. 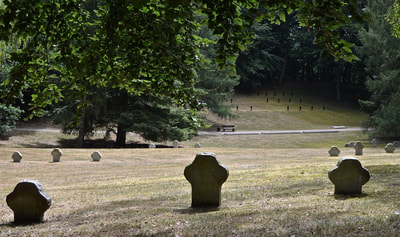 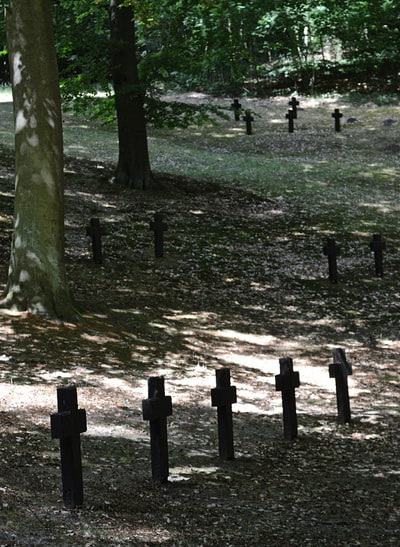 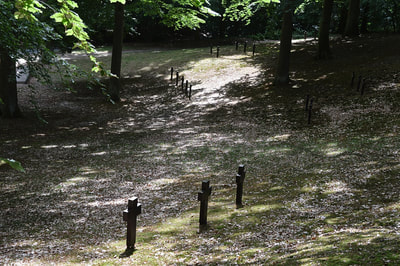 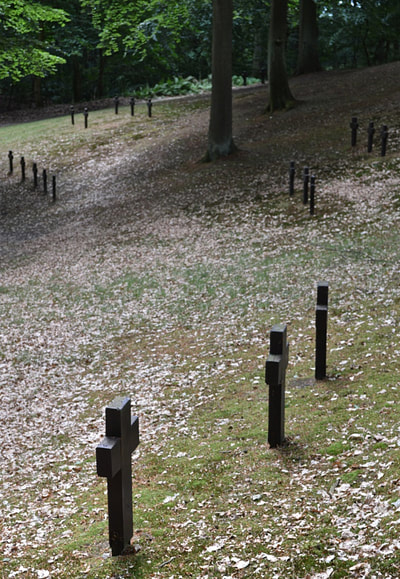 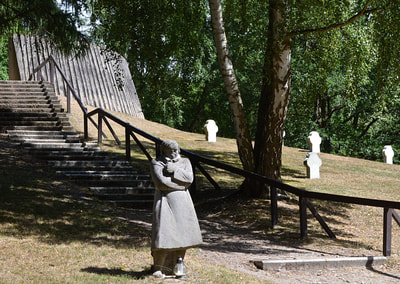 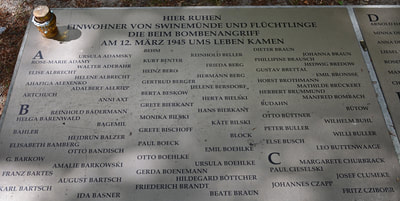