The small village of Durnbach lies in the south of Germany approx 45kms south of Munich.

From the A8 Munich to Salzburg motorway take exit 97 (Ausfahrt 97) HOLZKIRCHEN / TEGERNSEE / BAD WIESEE / BAD TOLZ and follow the B318 direction GMUND AM TEGERNSEE.

The cemetery address is:-
Am Moos
83703 Gmund am Tegernsee
Germany

(From Gregg Davis. There is a stair going into the visitor registration building then another step down into the cemetery grounds. I use a power wheelchair and brought ramps which enabled entrance).

The site for Durnbach War Cemetery was chosen, shortly after hostilities had ceased, by officers of the British Army and Air Force, in conjunction with officers of the American Occupation Forces in whose zone Durnbach lay.

The great majority of those buried here are airmen shot down over Bavaria, Wurtemberg, Austria, Hessen and Thuringia, brought from their scattered graves by the Army Graves Service. The remainder are men who were killed while escaping from prisoner of war camps in the same areas, or who died towards the end of the War on forced marches from the camps to more remote areas.

DURNBACH WAR CEMETERY contains 2,934 Commonwealth burials of the Second World War, 93 of which are unidentified. One grave in the cemetery (III. C. 22.) contains the ashes of an unknown number of unidentified war casualties recovered from Flossenburg. Also, one grave (IV. A. 21.) contains the remains of 6 unidentified U.K. airmen.
There are also 30 war graves of other nationalities, most of them Polish.

Within the Indian section of the cemetery will be found the DURNBACH CREMATION MEMORIAL, commemorating 23 servicemen of the army of undivided India who died while prisoners of war in various places in France and Germany, and who were cremated in accordance with their religion. 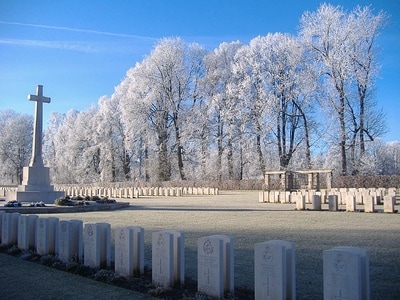 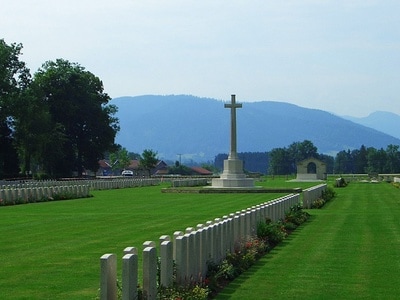 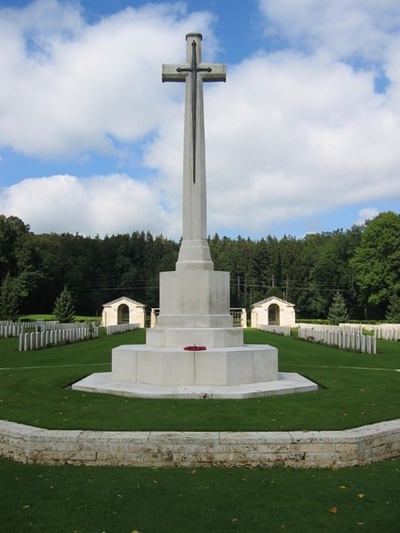 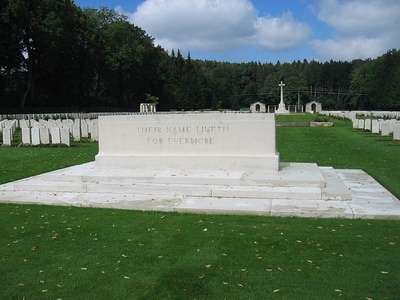 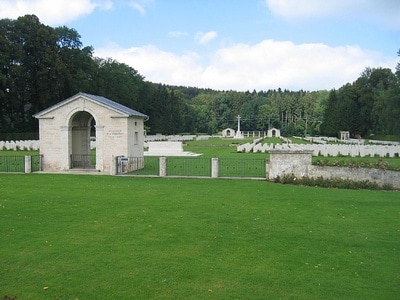 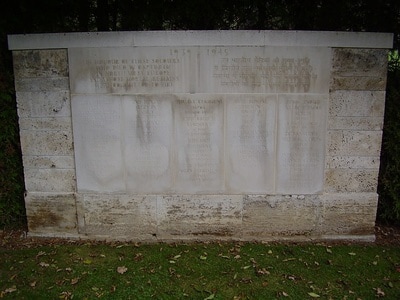 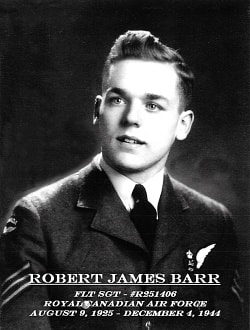 His Headstone bears the inscription "Too Dearly Loved To Be Forgotten. Mother, Dad, Sister And Brother"

Robert served with the RCAF, Bomber Command in WW2. He was a rear gunner on a Lancaster that was shot down near Munich, Germany on December 4, 1944. The entire crew other than the pilot perished. 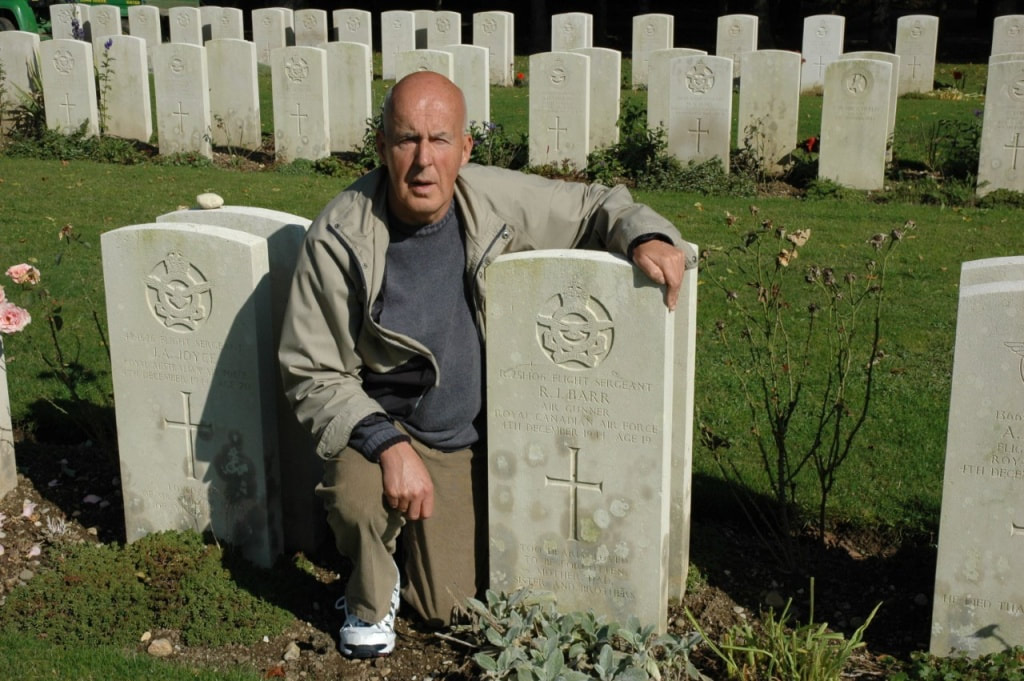 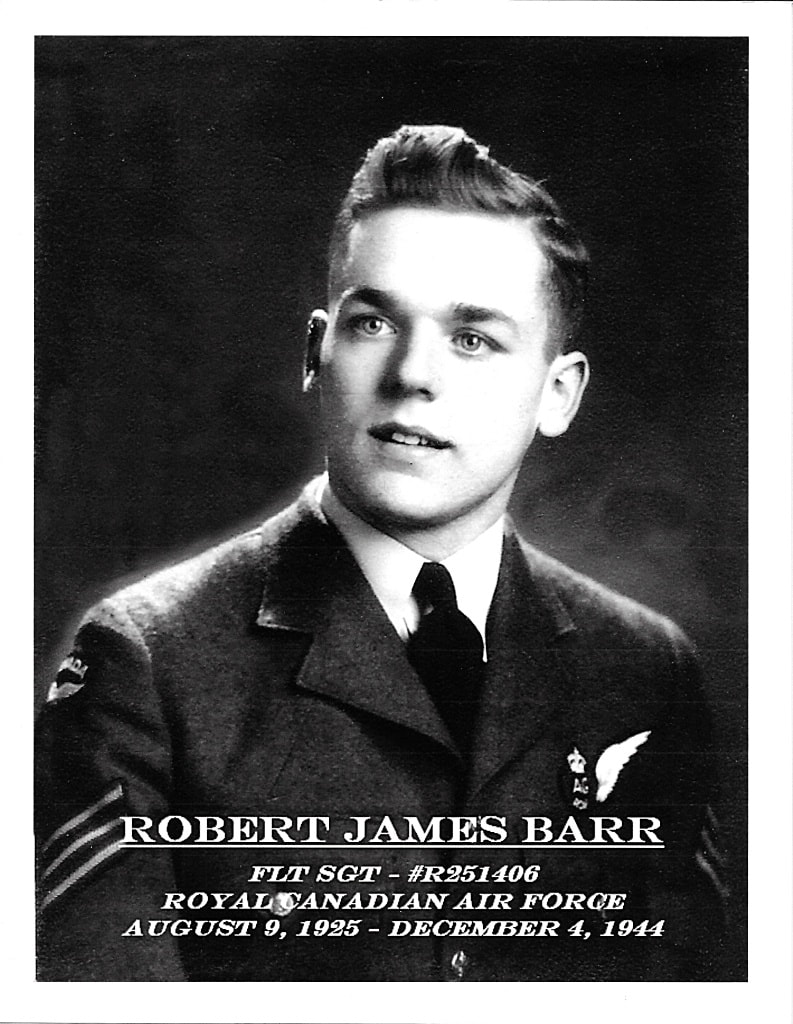 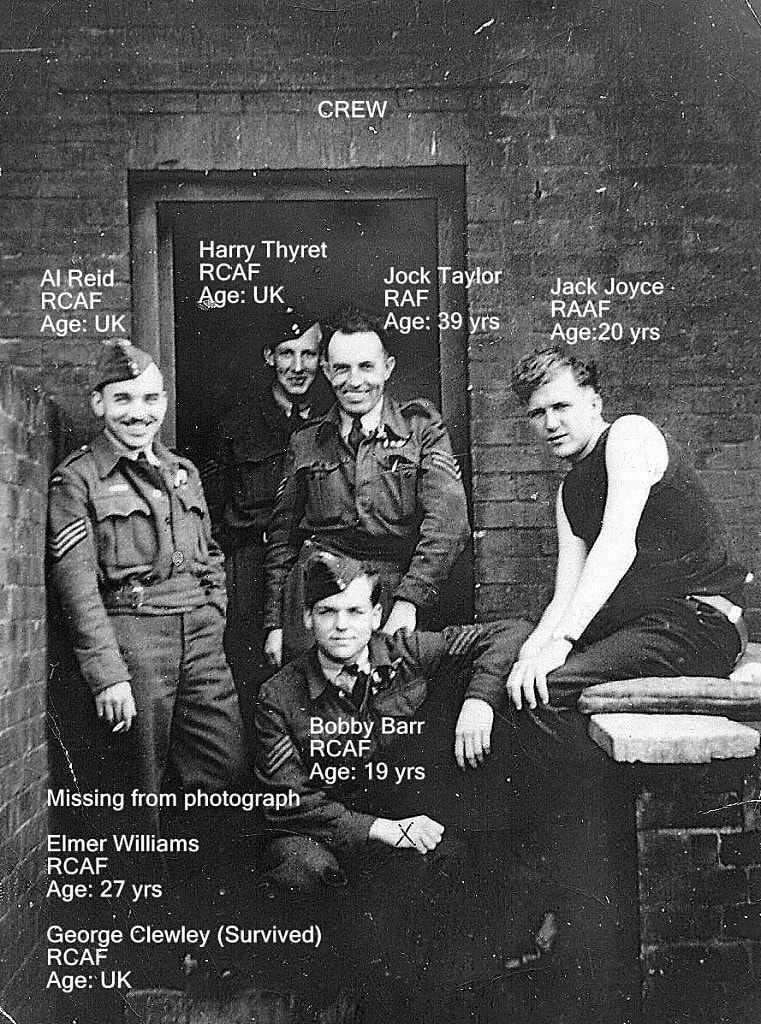 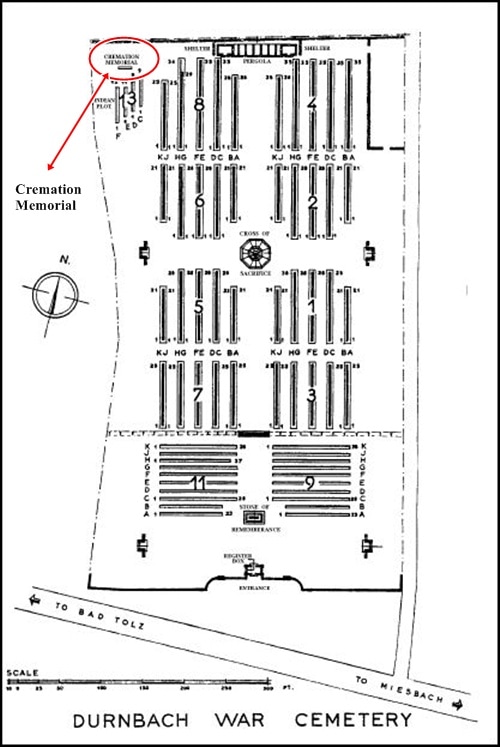