Simonshaven is a village in the commune of Geervliet, 26 kilometres south-west of Rotterdam and 31 kilometres west of the town of Dordrecht. The churchyard is by a small, white painted church which stands in a prominent position on the north-eastern side of the village. In the south-eastern corner are the graves of two British airmen. 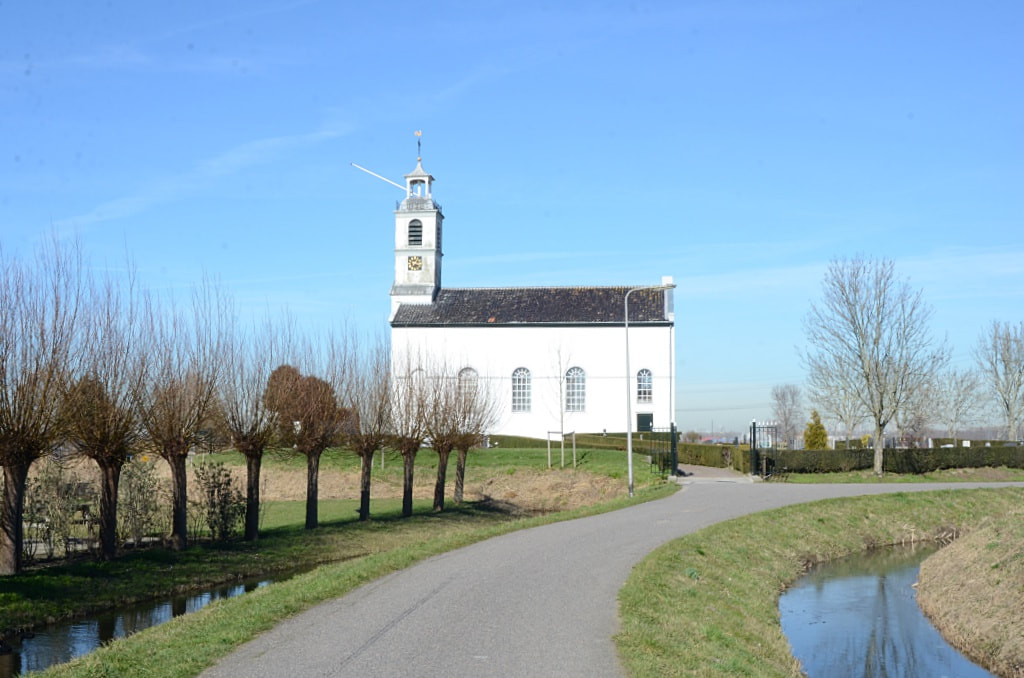 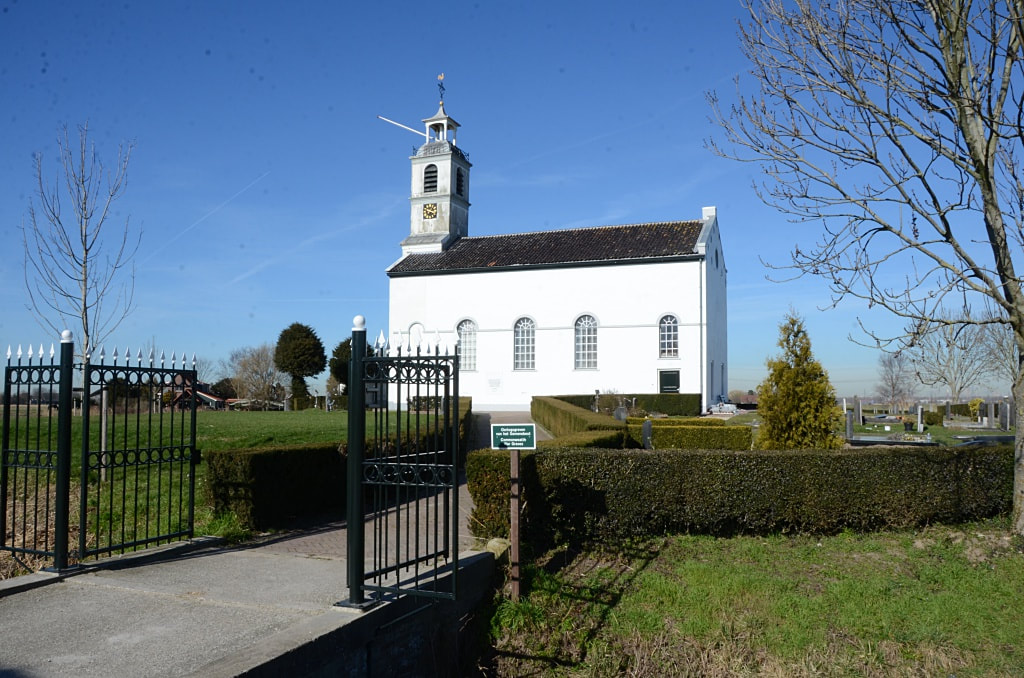 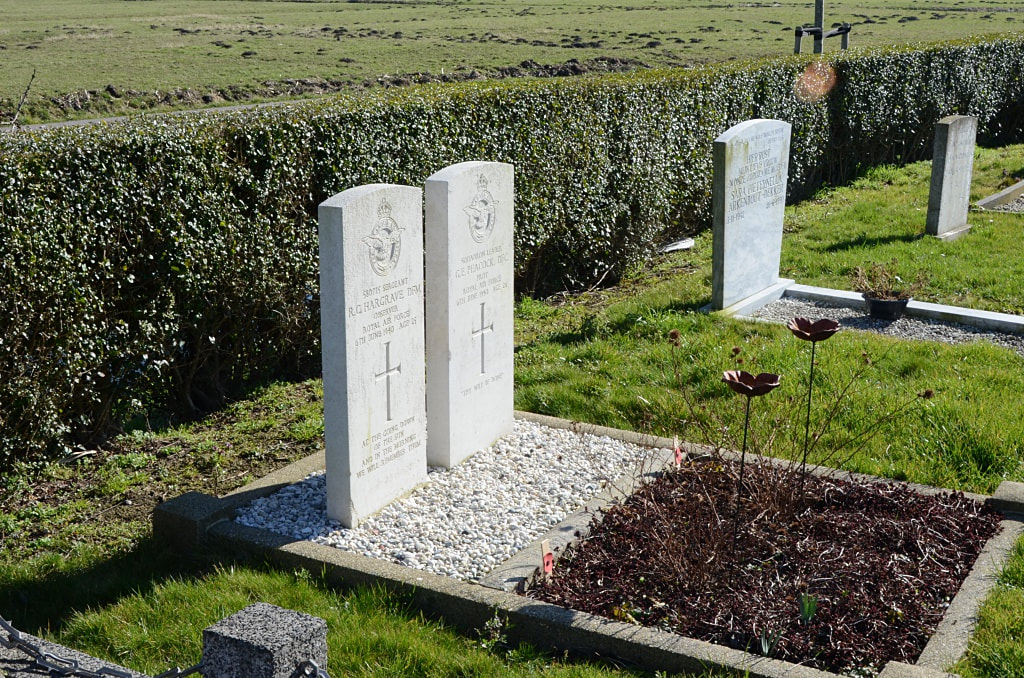 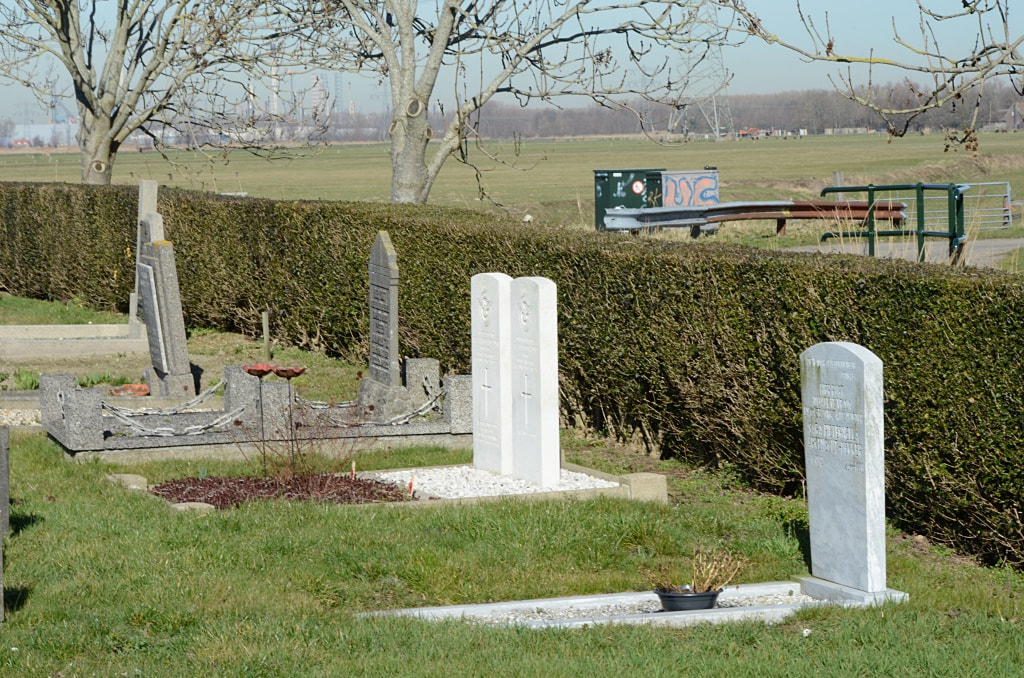 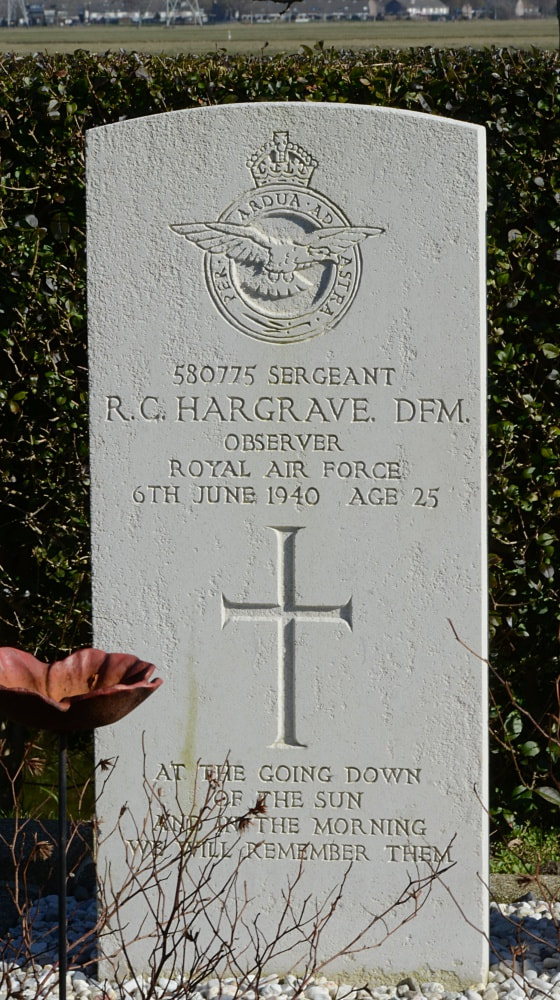 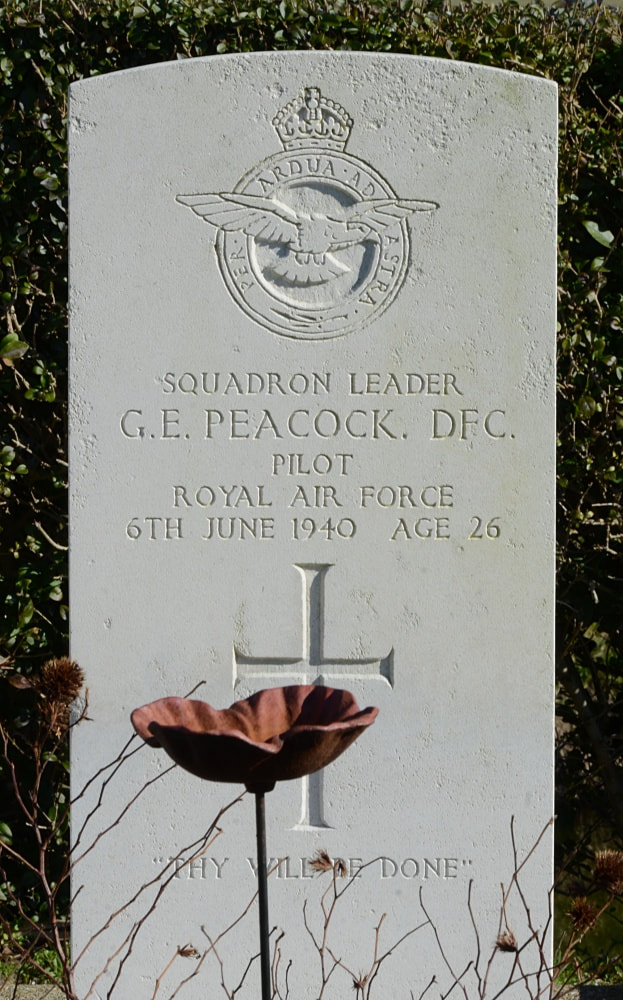