The Futa German War Cemetery is located near the Futa Pass, on a characteristic mountain peak at an altitude of 950 MASL, halfway between Bologna and Florence.

Futa-Pass German war cemetery is the largest and last-built war cemetery in Italy, with 30,653 graves. The cemetery was constructed between 1961-66.

It is located on a summit near the Futa-pass. At the end of the Second World War the German defence line ‘Gothic Line’ was located here. On 21 April 1945, after heavy fighting, the Allies managed to break through.

After the war, German graves were brought here together from a large area. Over half of the dead are from late April 1945. 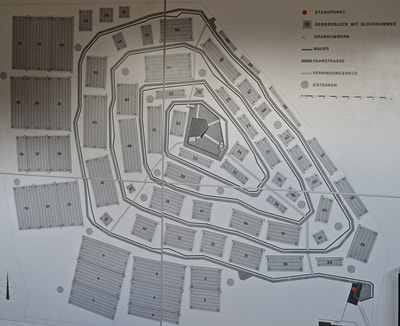 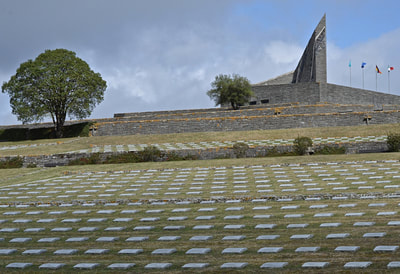 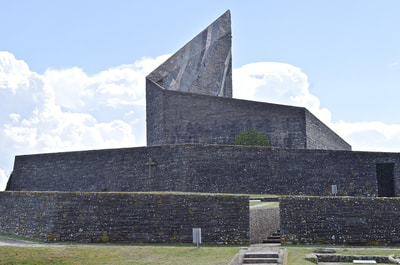 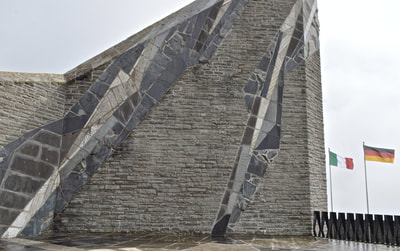 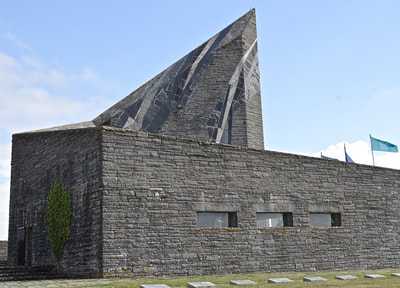 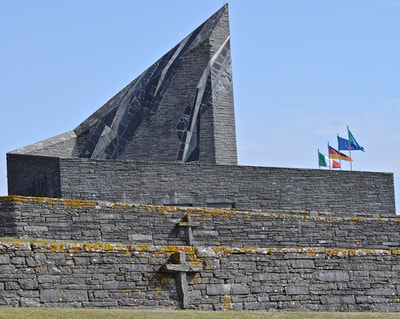 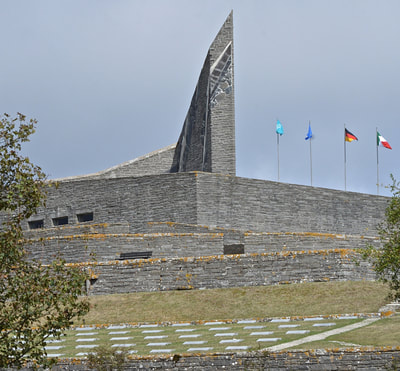 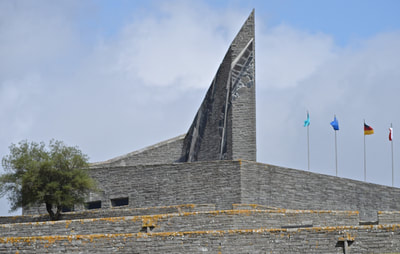 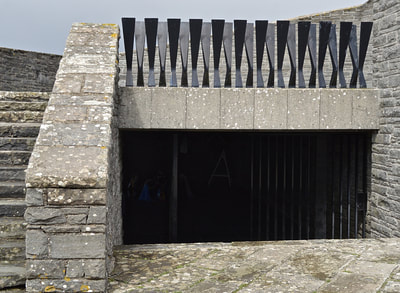 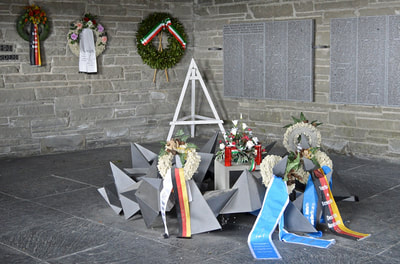 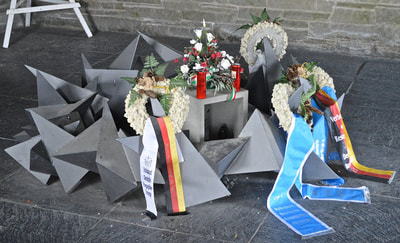 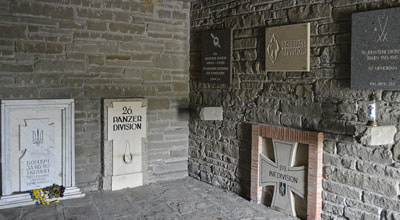 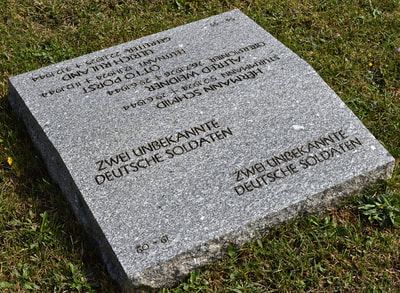 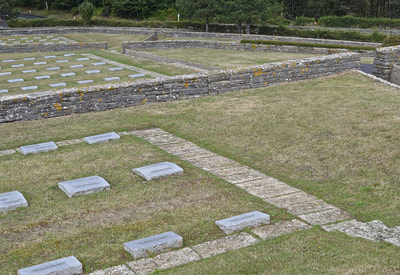 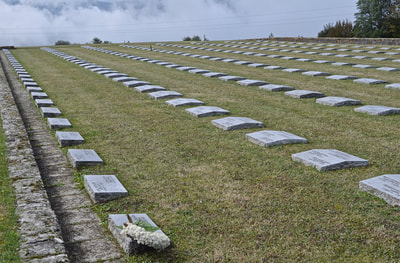 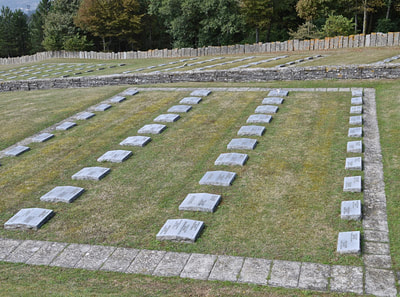 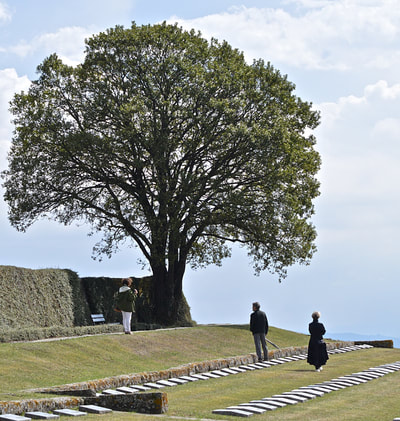 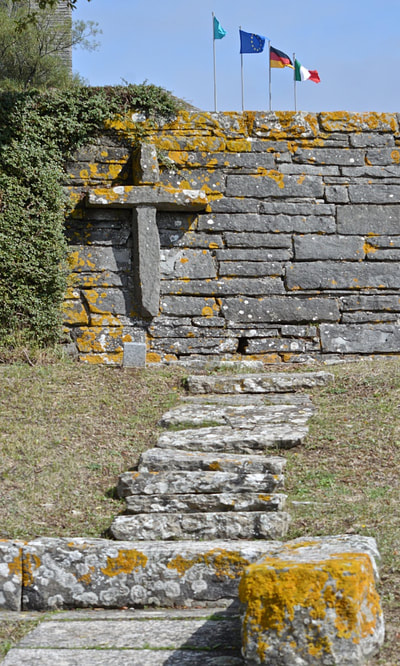 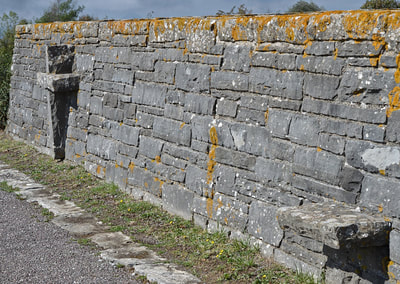