​Fours is a village and commune in the Department of the Nièvre, 46 kilometres south-east of Nevers, and about 21 kilometres by road from Luzy. The village is situated on the road which connects Luzy with the town of Decize, on the River Loire. The communal cemetery is east of the village and on the left on the Route de Luzy. The one British war grave is north-west of the entrance and north of the chapel. 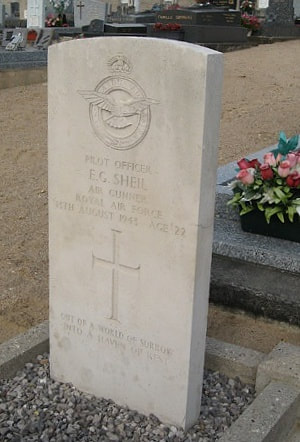 INSCRIPTION. OUT OF A WORLD OF SORROW INTO A HAVEN OF REST.