The port of Flushing is on the south coast of the island of Walcheren in the Schelde Estuary. It is about 7 kilometres south of Middelburg and 58 kilometres west of Bergen op Zoom. From the ferry terminal follow the main road out to the first large crossroads, turn left onto the A58. Follow the A58 over the railway and canal then take the first turn right, go under the bridge and continue to the first traffic lights. At the lights turn right into President Rooseveltlaan. The cemetery is along on the left opposite a tyre repair centre. 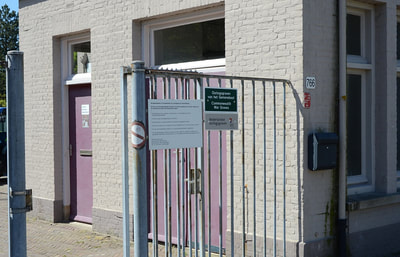 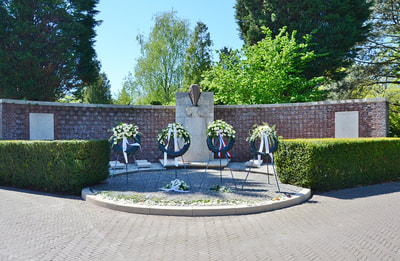 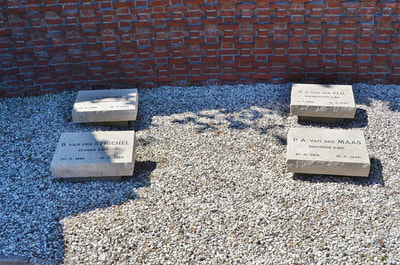 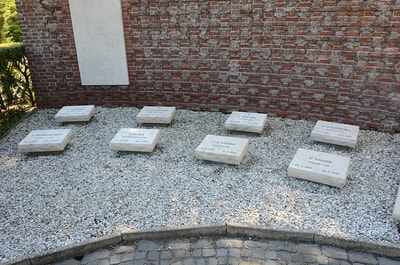 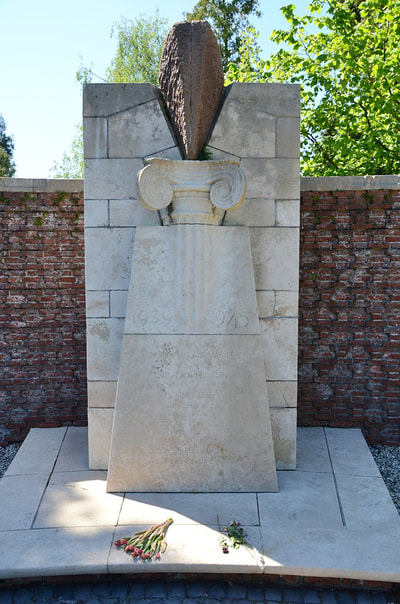 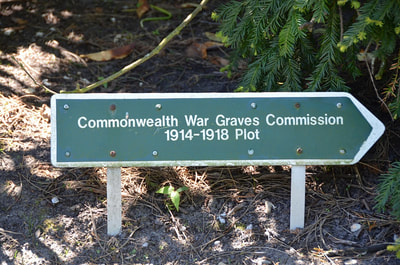 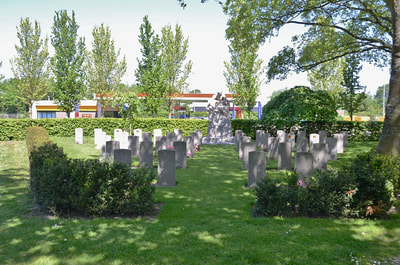 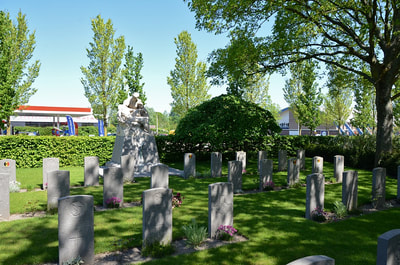 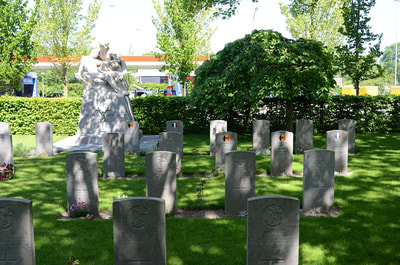 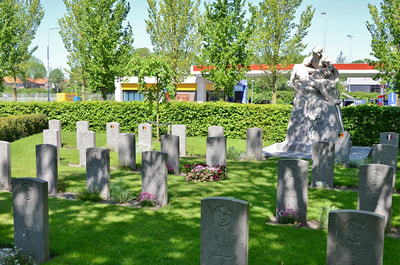 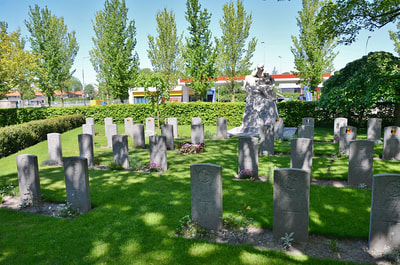 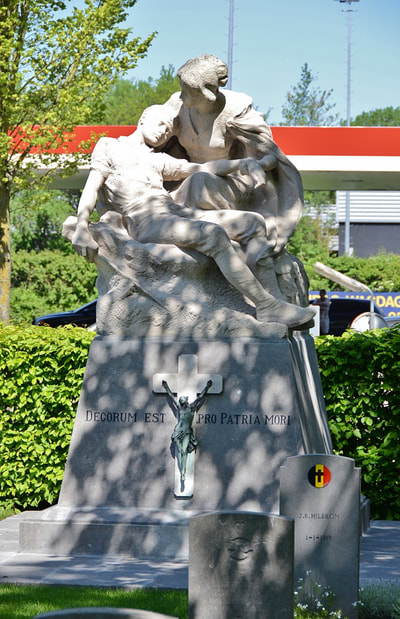 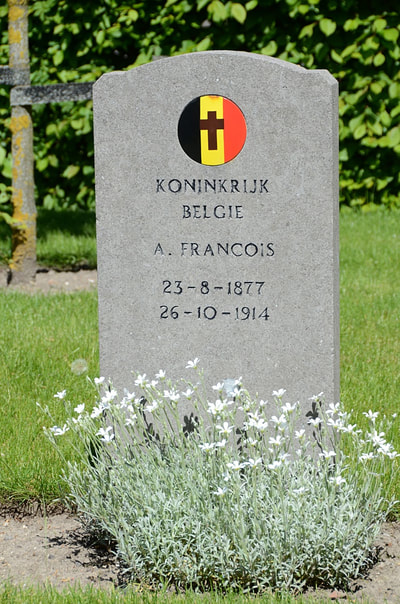 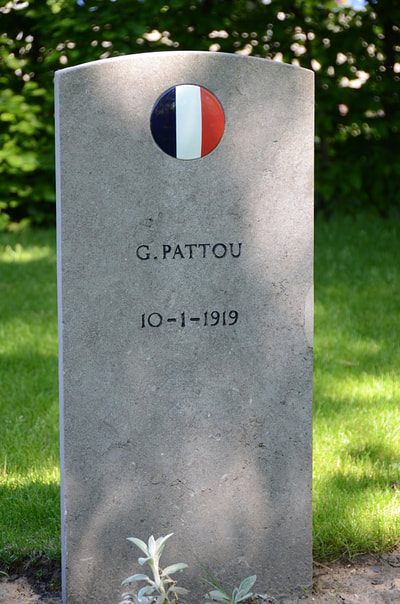 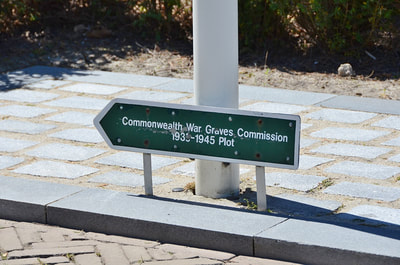 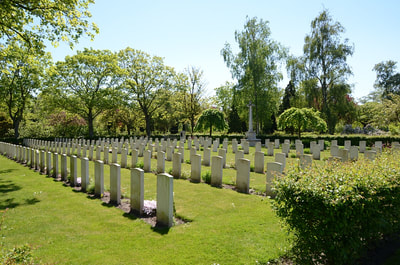 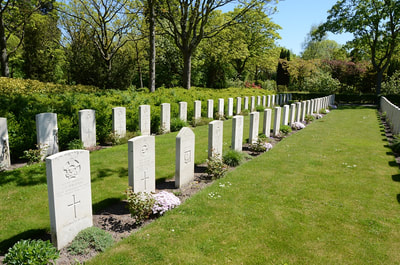 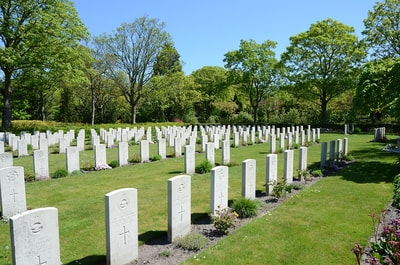 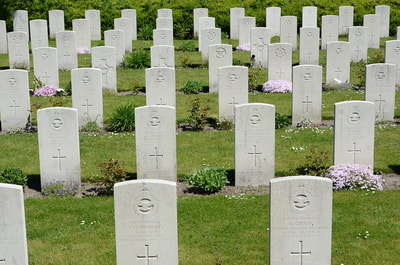 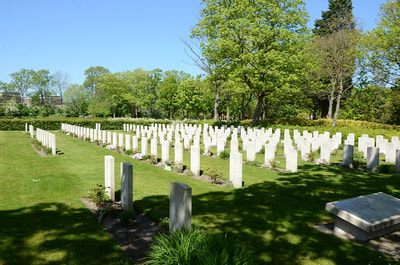 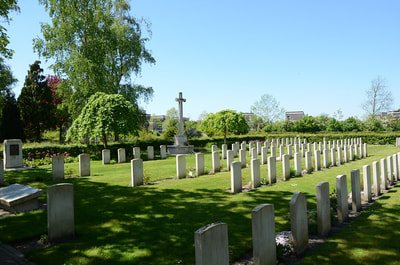 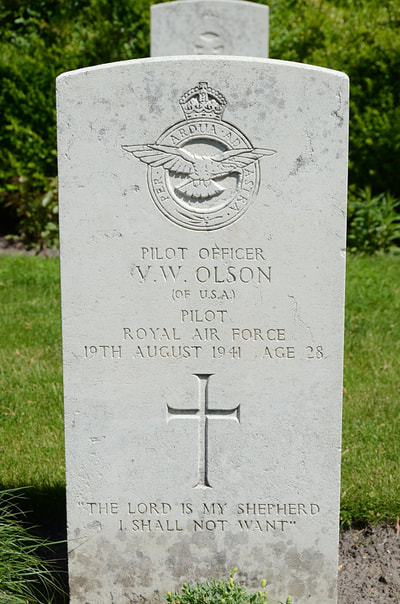 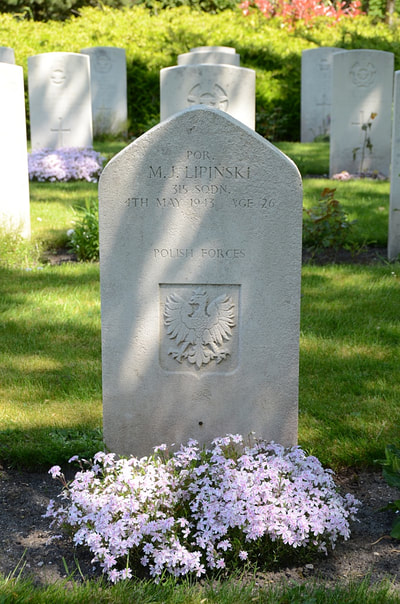 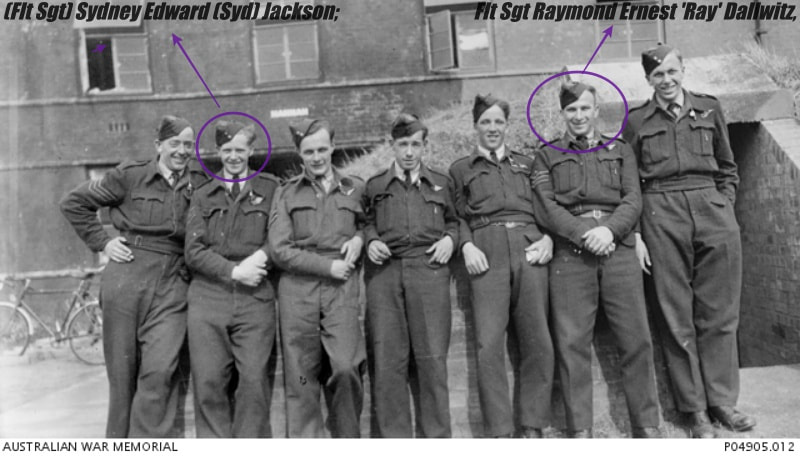 Group portrait of a flight crew of 467 Squadron RAAF.

PO Smith, Sgt Proudfoot and Flt Sgt Wellington survived the crash and became Prisoners of War (POWs). The remaining four crew members were all killed. Flt Sgt Dallwitz and Flt Sgt Jackson are buried In the Vlissengen Cemetery, Flushing, Holland, and Flt Sgt Francis and Flt Sgt Brook are listed a missing and their names are commemorated on the Royal Air Forces Memorial to the Missing, Runnymede, Surrey, UK. In a statement PO Smith reported "Aircraft hotly engaged by A/A fire off the Frisian Islands night 3/4th October 1943. While taking avoiding action at low height the aircraft went into the sea. Dallwitz/Francis/Brook/Jackson not seen after hit water. Presumed drowned." In his statement Flt Sgt Wellington reported "Loss of aircraft caused firstly by flak. Being attacked constantly by fighters we flew at low level. We hit the sea. I have no knowledge of anything else as I was knocked unconscious. To my belief four members of the crew were trapped when we struck the water - Dallwitz/Francis/Brook/Jackson. I was released by the Russians on 22 April 1945." 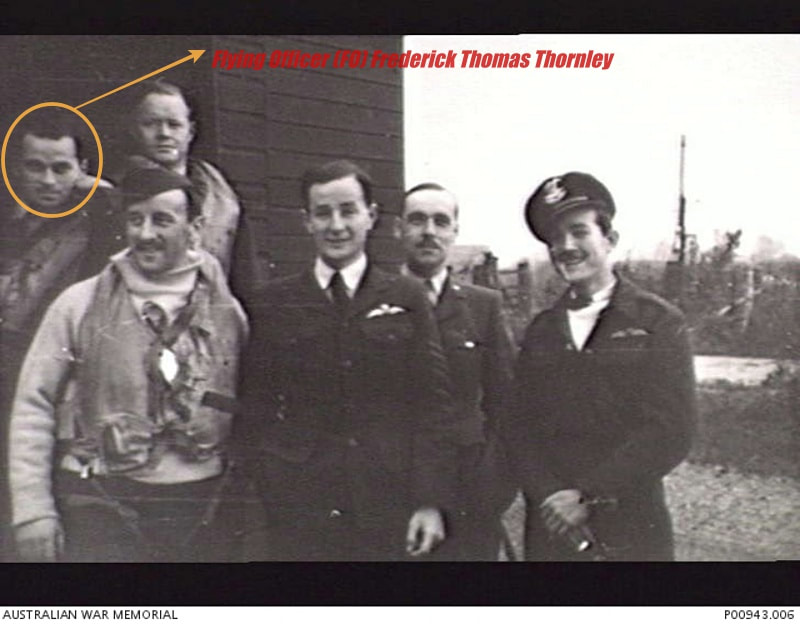 Informal portrait of RAAF fighter pilots of No. 453 Squadron. 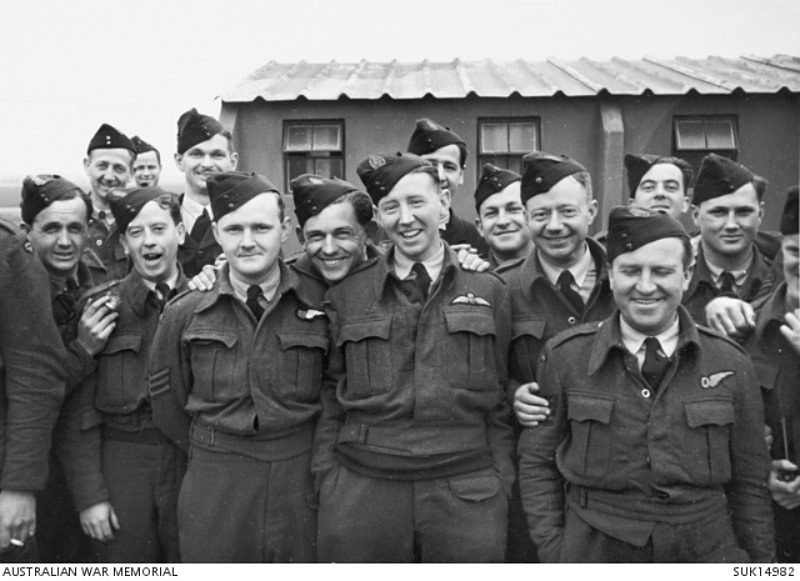