Faumont is a village and commune 121 miles (20 kilometres) south-south-east of Lille on the main road (N.17) to Douai. The nearest railway station with a reasonable service is 5 miles (8 kilometres) to the north-east at Orchies (Lille-Orchies line) where taxis are available. In the churchyard, near the middle of the western boundary are the graves of three airmen of the Royal Air Force. 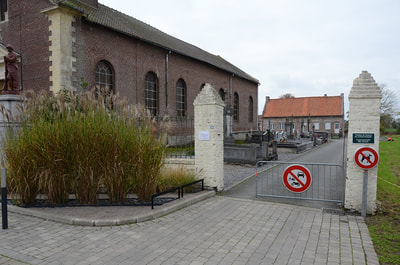 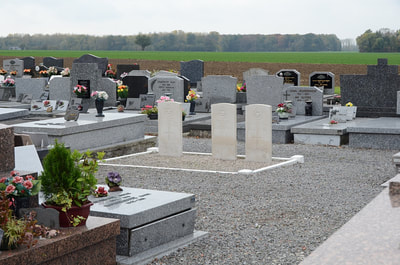 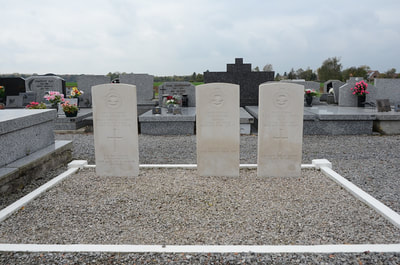 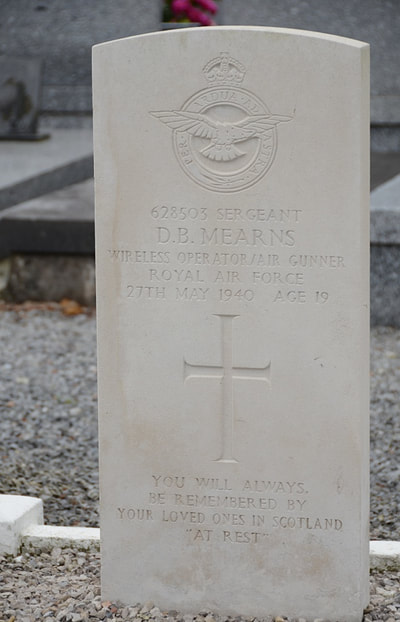 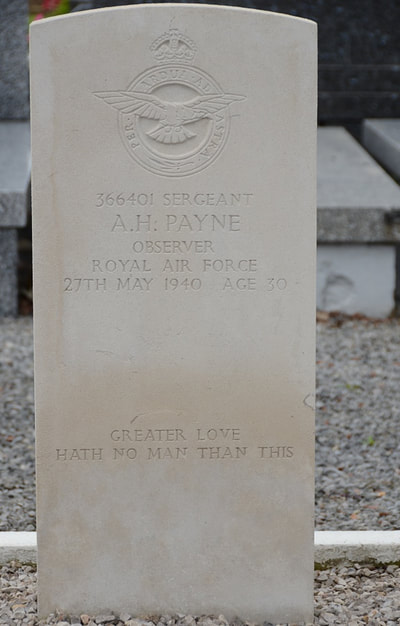 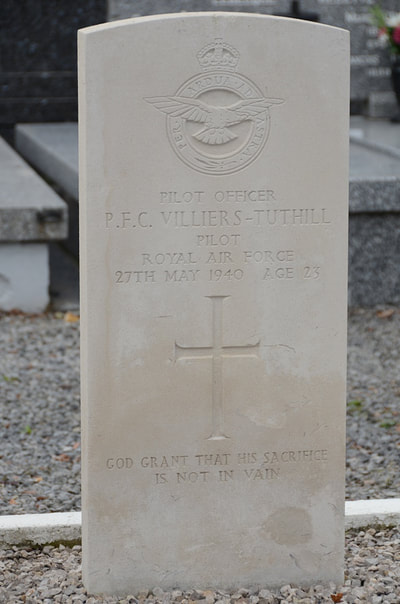