Éplessier is a village and commune 30 kilometres south-west of Amiens and about 3 kilometres north-west of Poix, a small town standing at the crossing of the Amiens-Le Havre road (N.29) and the Paris Calais road (N.1). The village is on the N.1 road between Poix and Aumale. The British grave in this churchyard is west of the church midway between the church and side gate, and north of the path. 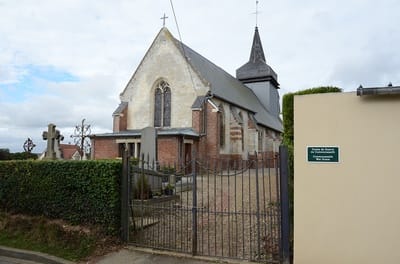 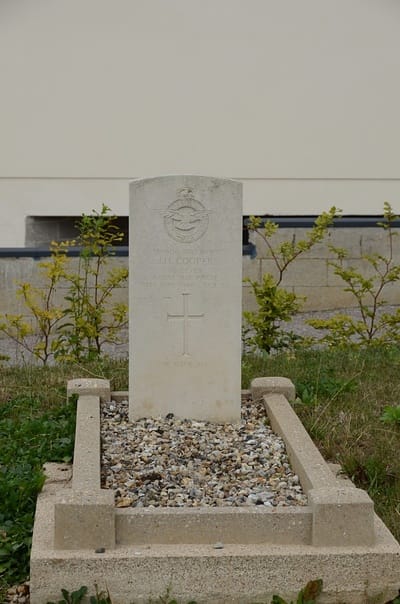 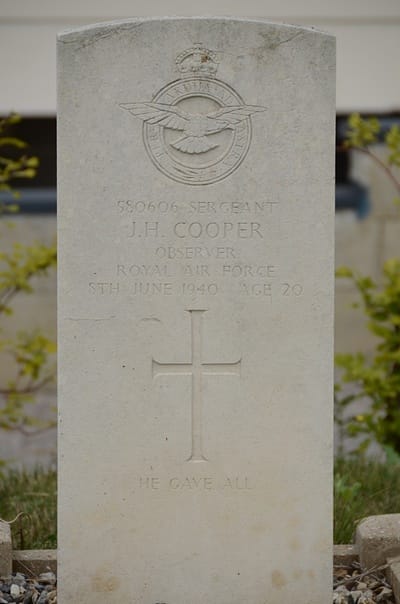 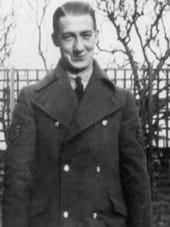 He was engaged to be married on his next leave to Joan Winifred Jackman of Ealing, Brentford:
Although life has been good, still after 68 years you are not forgotten.