Éperlecques is a village in the Department of the Pas-de-Calais, situated some 10 kilometres north-west of St. Omer. At the west-end of the churchyard are the graves of one soldier of the Great War and one airman of the 1939-1945 War. 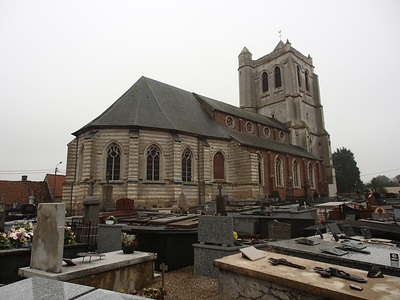 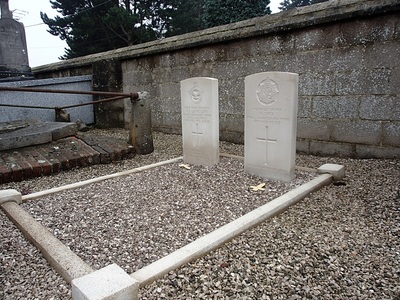 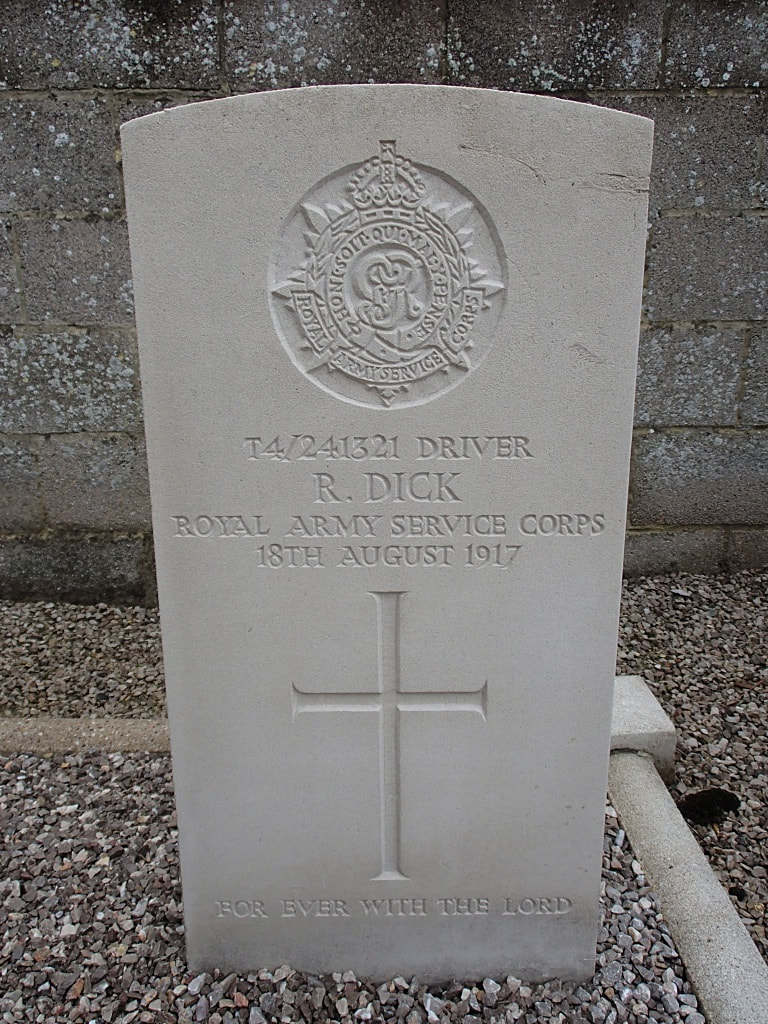 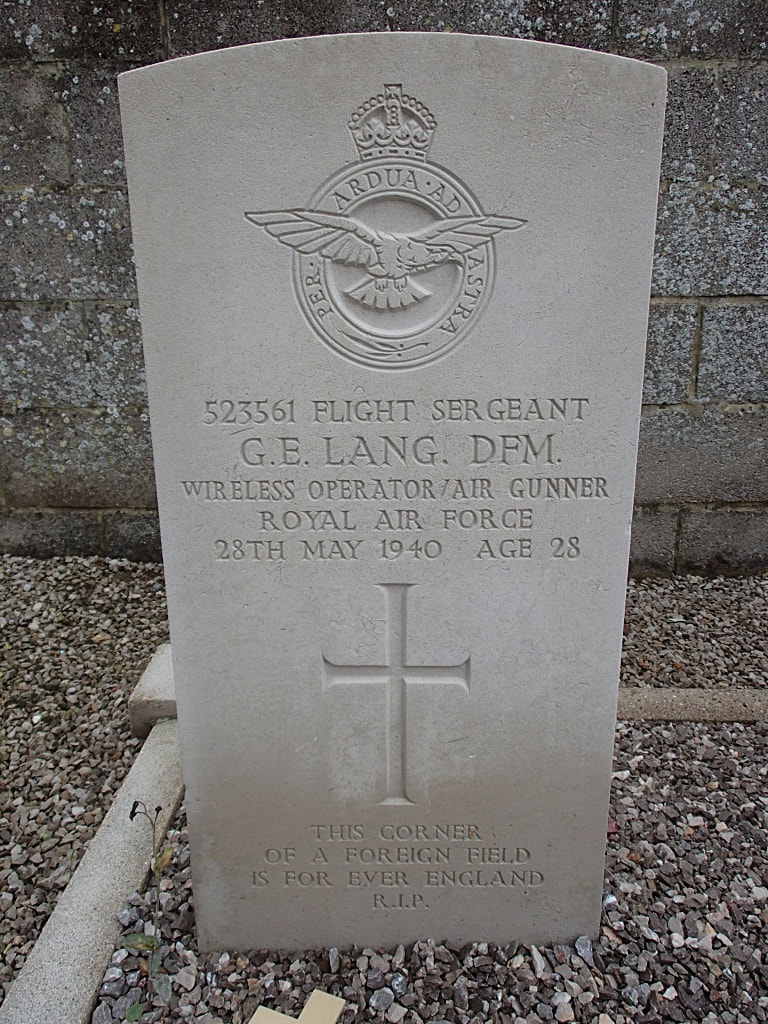 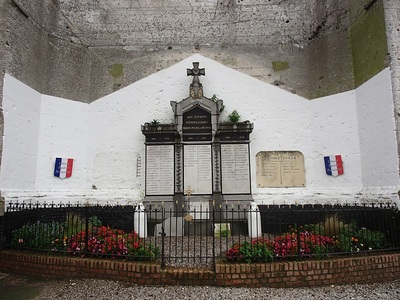