​Enquin-sur-Baillons is a village in the Department of the Pas-de-Calais, situated some 15 kilometres north-north-east of Montreuil, a town on the N.1 road from Boulogne to Paris. The grave of a British airman in the churchyard is about 12 metres from the south-eastern corner of the church.

Full flight details not known at this time but Pilot Officer Baxter was in 54 Sqdn. Fighter Command and his Spitfire Mk Vb, serial W3169 was shot down and the pilot buried in this cemetery. 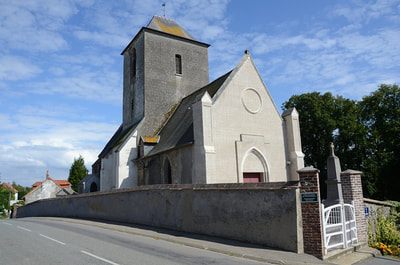 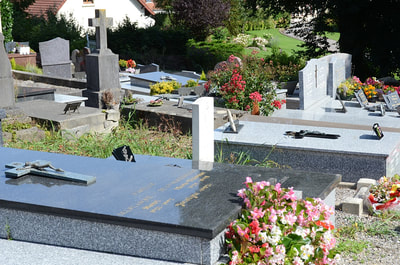 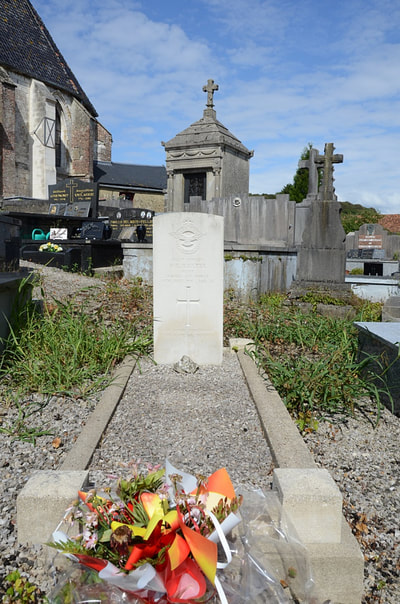 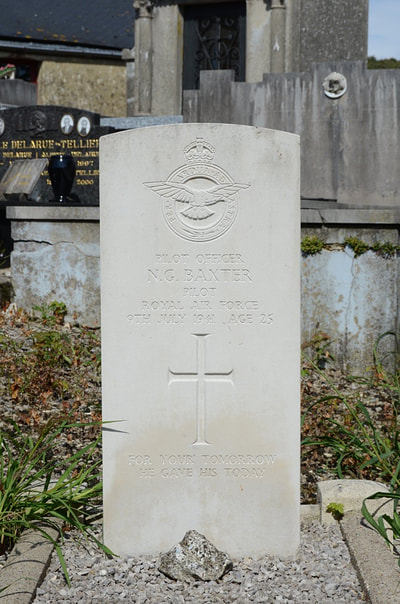