Enquin-les-Mines is a village some 48 kilometres north-west of Arras and about 3 kilometres west of Estree-Blanche, which is 16 kilometres south of St Omer and on the road from Arras to Boulogne.

The Communal Cemetery is east of the village in a by-road to Serney, which turns off the road from Estree-Blanche to Enquin-les-Mines. There are 3 British graves in this Cemetery and they are in the western part of the Cemetery, two near the northern boundary and the other about midway between the southern and northern boundaries. 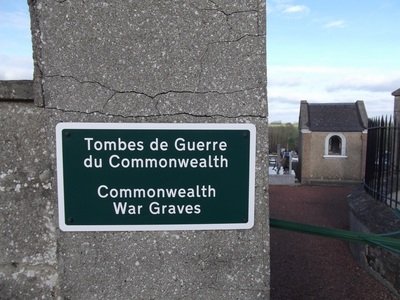 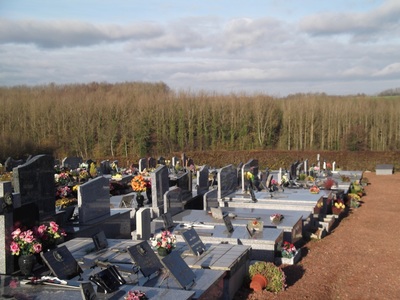 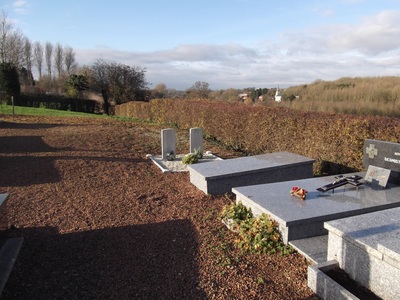 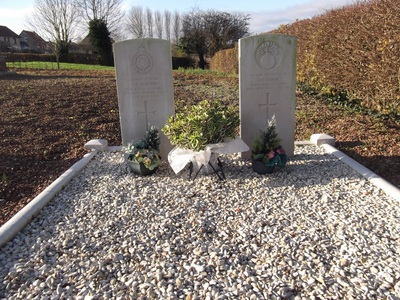 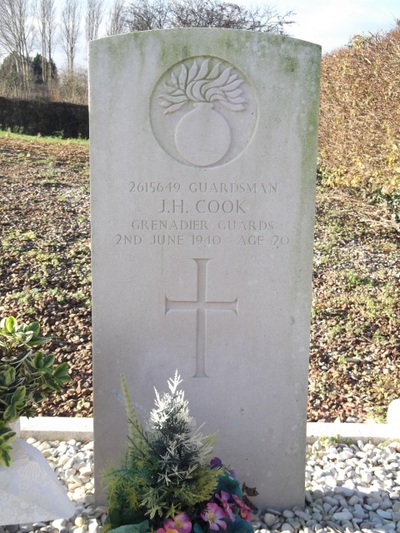 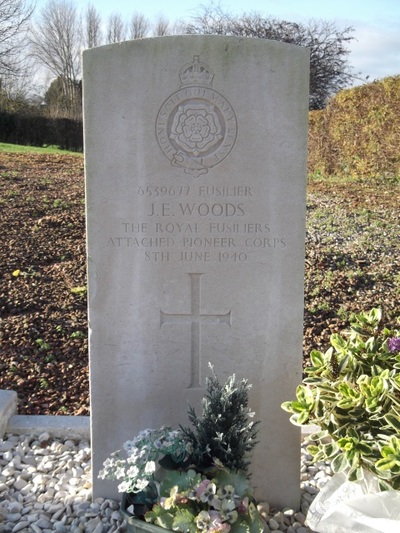 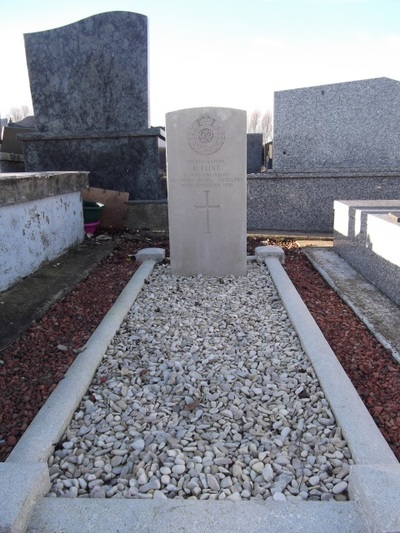 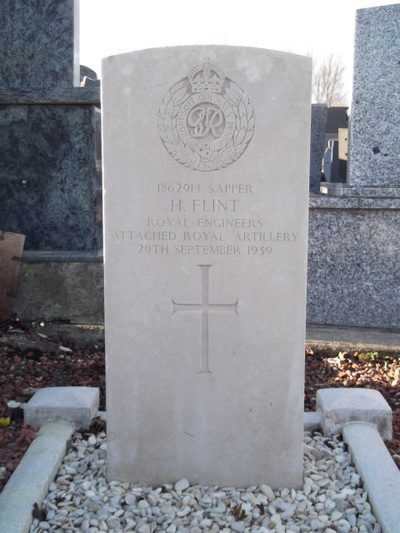 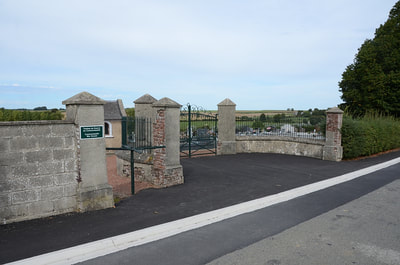 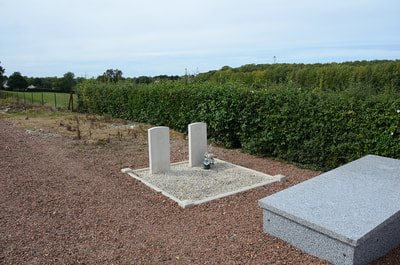 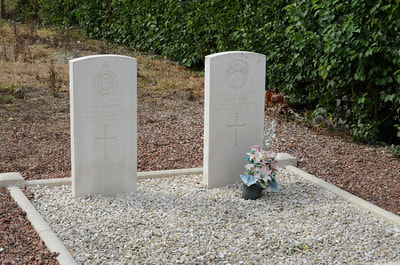 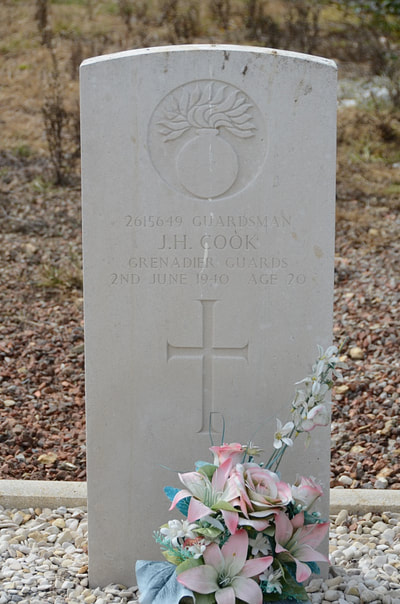 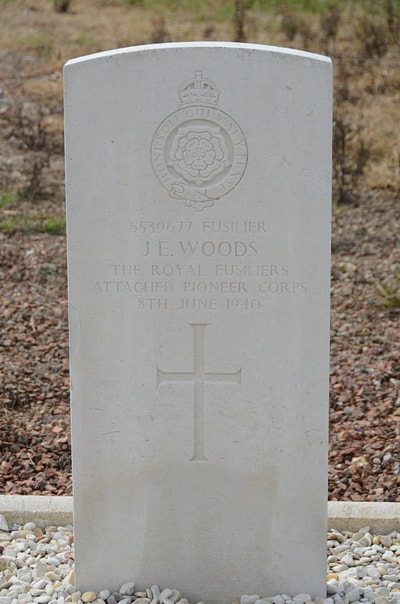 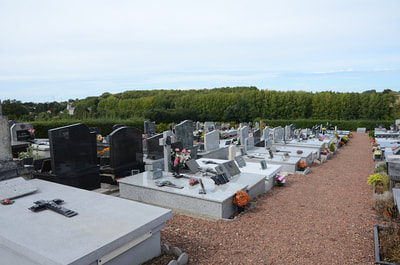 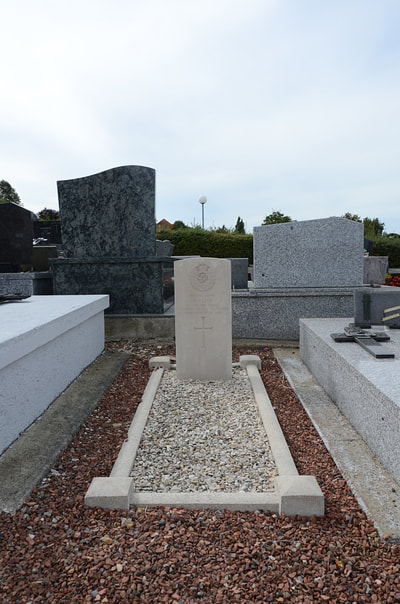 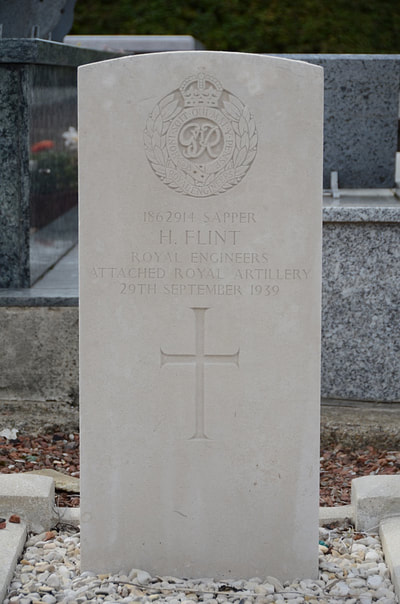