From the A2 s'Hertogenbosch to Eindhoven motorway merge and follow the signs for A58 CENTRUM / WOENSEL / HELMOND / TONGELRE and continue for approx 3.5kms.
Turn right and follow direction A58 HELMOND and continue for approx 4kms. The road is now called JOHN F KENNEDYLAAN.
Exit right (CWGC sign) at Europalaan / Orpheuslaan slip road. Turn right onto Europalaan (CWGC sign).
After approx 200m turn left (CWGC sign) onto BAFFINLAAN.
The cemetery can be found after approx 200m on the right within the local cemetery 'BEGRAAFPLAATS WOENSEL'.

Almost four-fifths of the men buried here belonged to the air forces, and lost their lives in raids over this part of Holland or in returning from Germany, between 1941 and 1944. Men of the land forces who are buried here died between September 1944 and May 1945. The 79th and 86th British General Hospitals were located at Eindhoven during almost all that period. 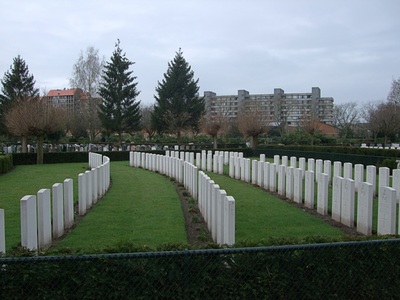 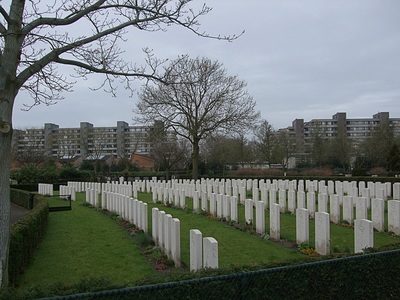 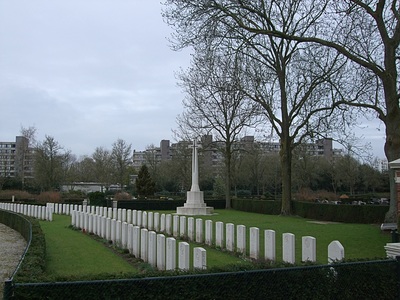 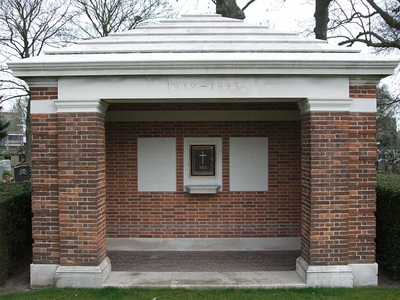 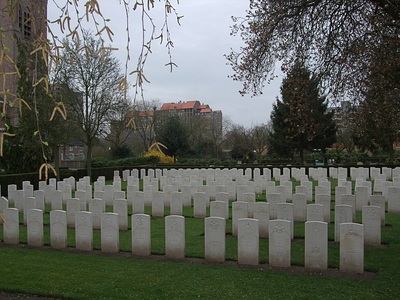 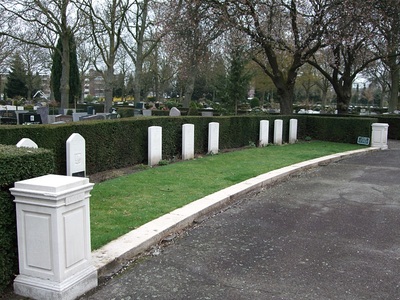 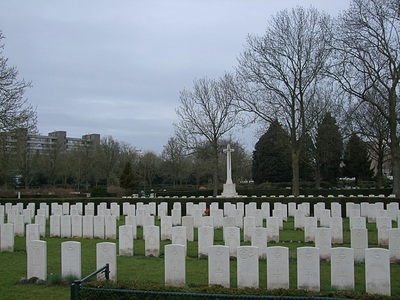 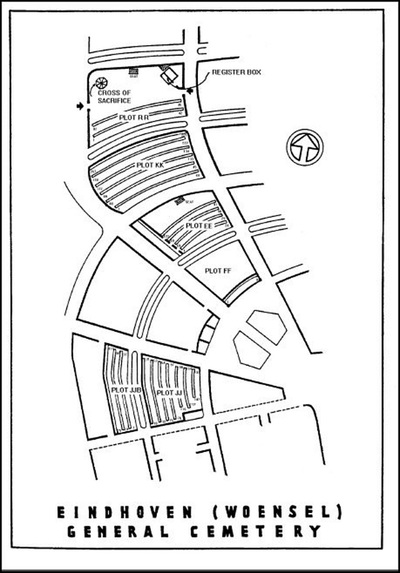 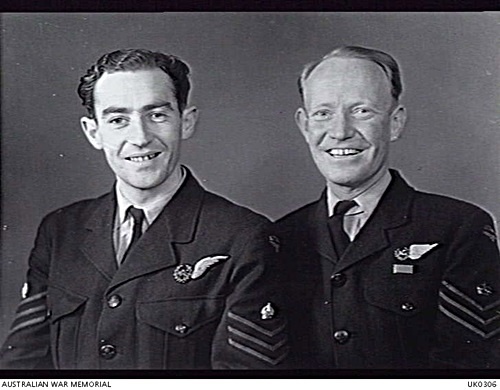 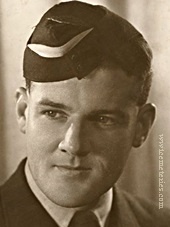 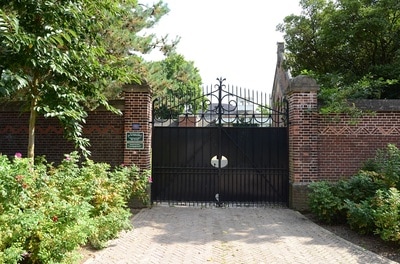 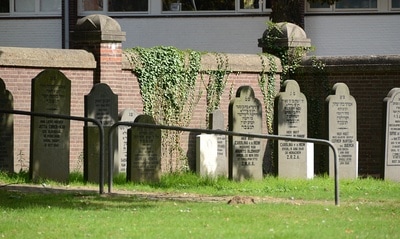 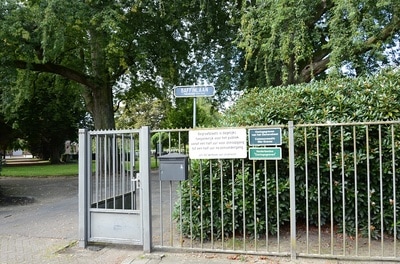 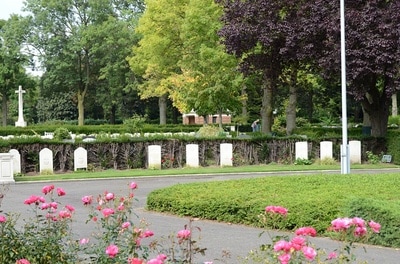 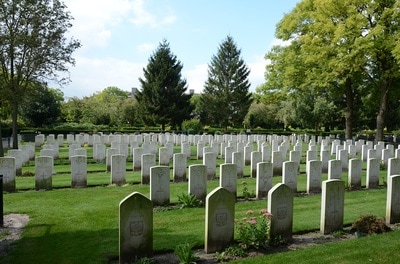 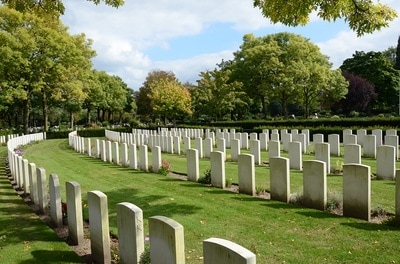 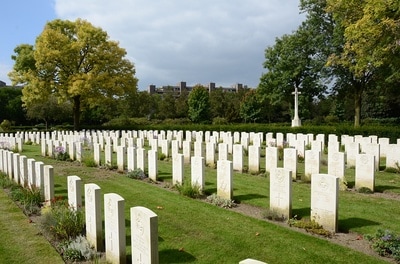 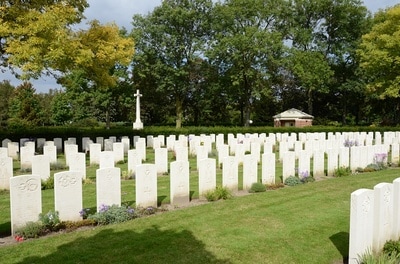 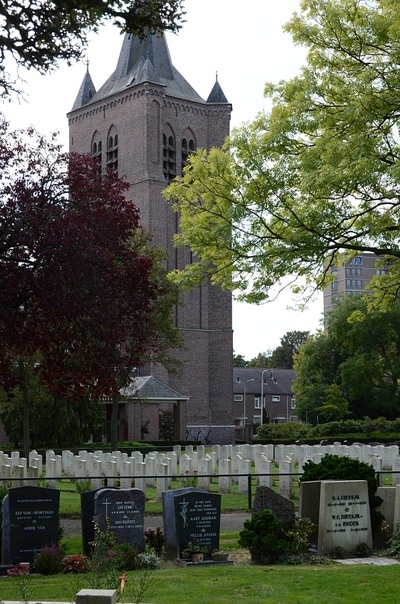