Ecques is a village and commune 30 miles (48 kilometres) east of Boulogne and about 5 miles (9 kilometres) south of St. Omer. This town is at the junction of the N.42 (Boulogne-Lille) and N.43 (Calais-Douai) roads, and has good road and rail communications with the coast and other towns in northern France. Its railway station is the nearest station to the village. In the churchyard, near the south-western corner, are the graves of one soldier and two airmen from the United Kingdom. 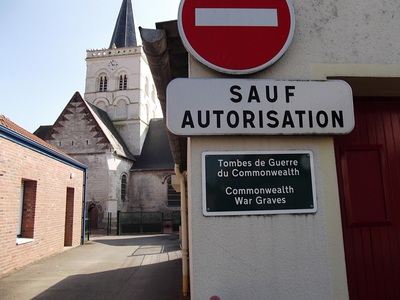 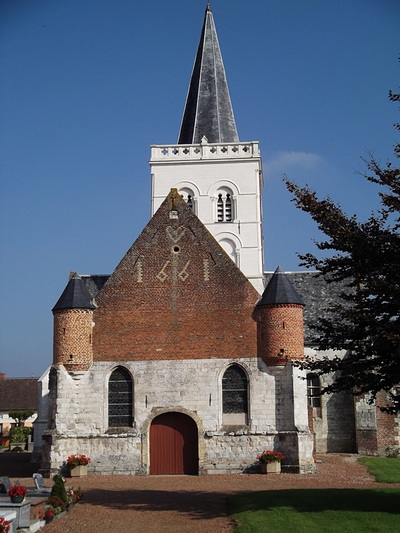 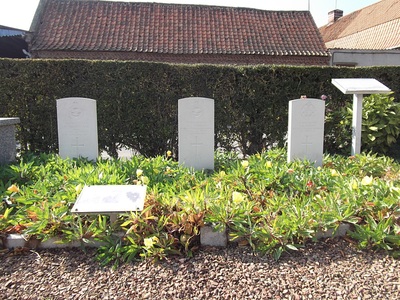 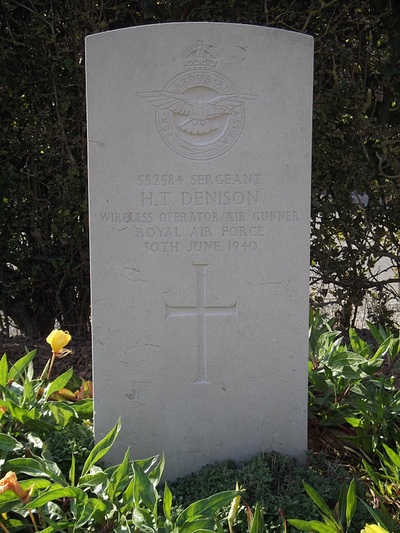 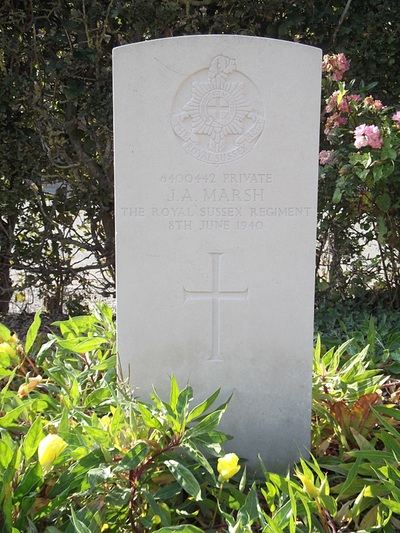 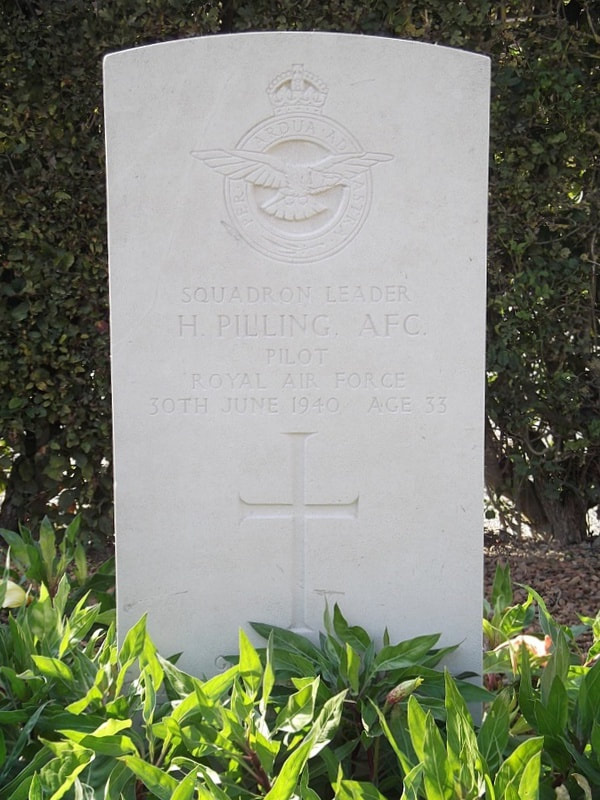 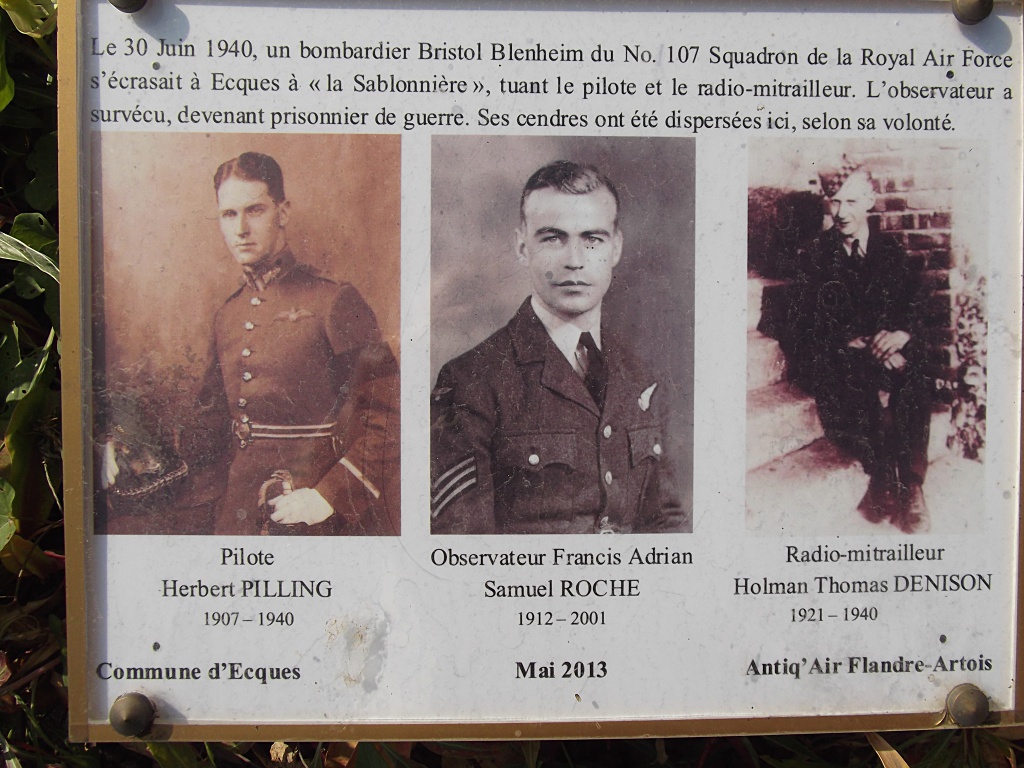 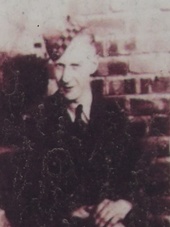 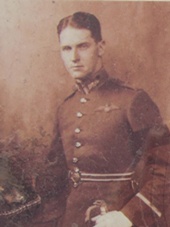 
Son of George Herbert and Alice Pilling; husband of Vera Pilling, of Lancaster.