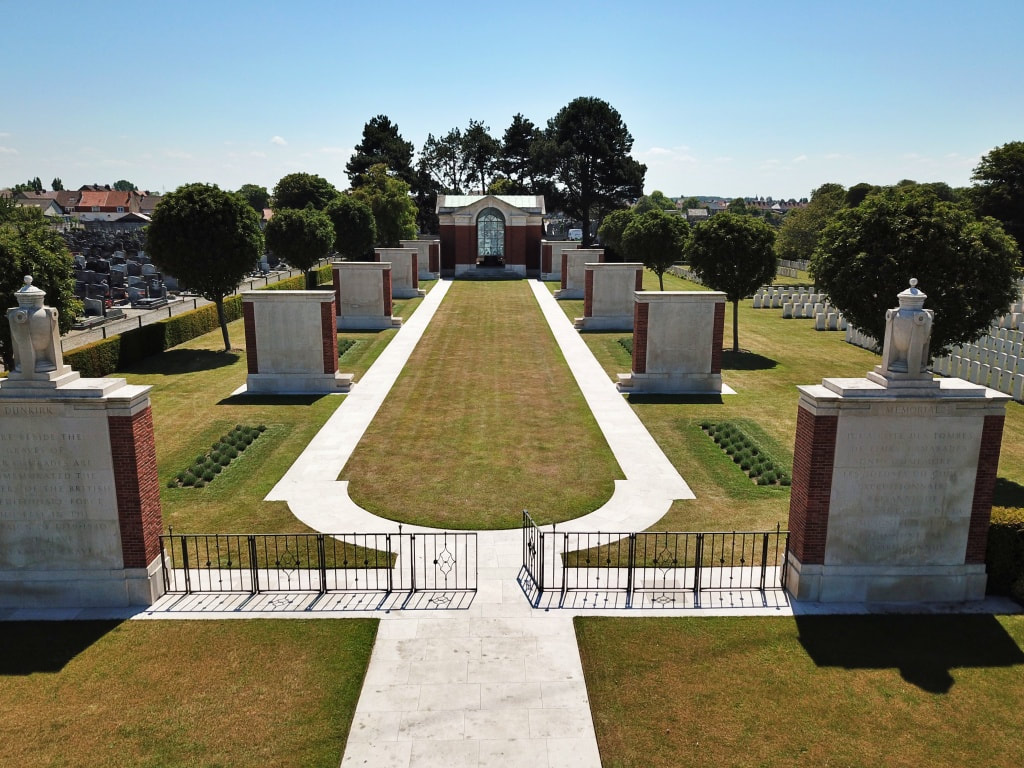 The Dunkirk Memorial stands at the entrance to the British War Graves Section of Dunkirk Town Cemetery  lies at the south-eastern corner of the town of Dunkirk, immediately south of the canal and on the road to Veurne (Furnes) in Belgium.

On entering the cemetery through the columns of the Dunkirk Memorial, two Commonwealth war graves sections will be seen: Plots IV and V from the First World War and Plots I and II from the Second World War.

There is also a further First World War section (Plots I, II and III) in the main part of the cemetery to the right of the main entrance.

During the Second World War, Dunkirk was the scene of the historic evacuation of the British Expeditionary Force from France in May 1940.

The DUNKIRK MEMORIAL stands a the entrance to the Commonwealth War Graves section of Dunkirk Town Cemetery. It commemorates 4,499 casualties of the British Expeditionary Force who died in the campaign of 1939-40 or who died in captivity who were captured during this campaign and who have no known grave.

The memorial was designed by Philip Hepworth and unveiled by Queen Elizabeth II on 29 June 1957. The engraved glass panel, depicting the evacuation, was designed by John Hutton.
​ 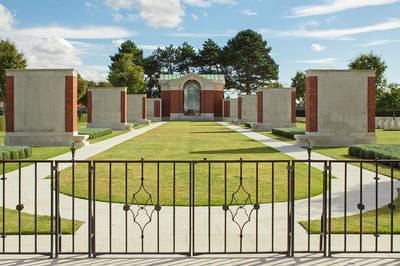 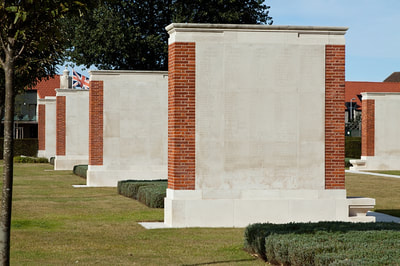 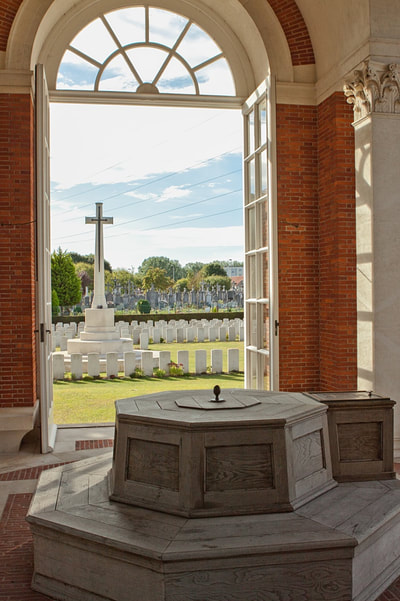 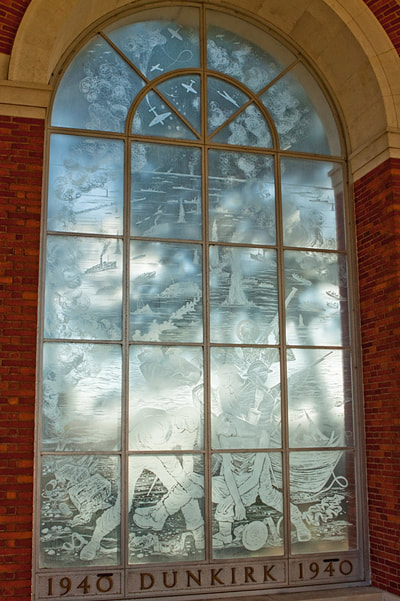 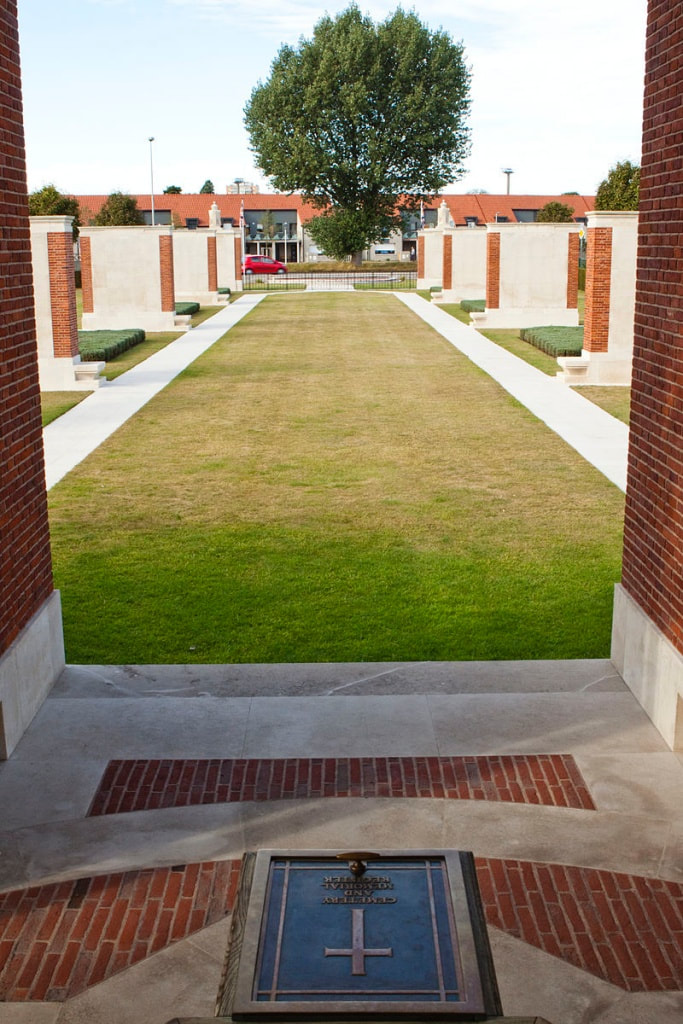 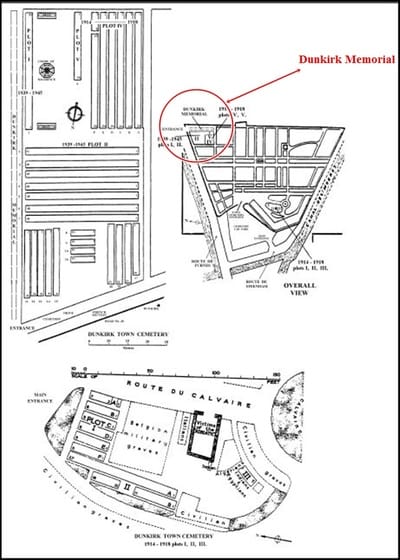 ​The citation in the London Gazette of 5th February, 1946, gives the following details: Lt. Furness was in command of the Carrier Platoon, Welsh Guards, from May 17th-24th, 1940, at Arras. His extremely high degree of leadership and dash imbued his command with a magnificent offensive spirit during their constant patrols and many local actions throughout this period. On May 22nd, 1940, he was wounded, but refused to be evacuated. The enemy had encircled the town on three sides, and Lt. Furness's platoon, together with a small force of light tanks, were ordered to cover the withdrawal of over 40 transport vehicles to Douai. Heavy small arms and anti-tank gun fire blocked the column. Lt. Furness, realising the seriousness of the situation, with three carriers and the light tanks attacked at close quarters the strongly entrenched enemy, inflicting heavy losses. His carriers were hit, most of their crews killed or wounded, and the tanks were put out of action. When his own carrier was disabled and the driver and gunner killed, Lt. Furness, despite his wounds, engaged the enemy in hand to hand combat until he was killed. His magnificent act of self-sacrifice against hopeless odds made the enemy withdraw long enough to allow the large transport column to get clear unmolested, and to permit the evacuation of some of the wounded of his own platoon and of the light tanks. 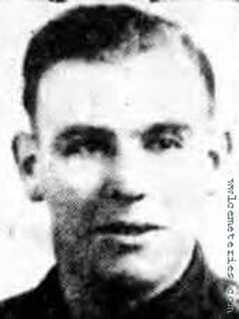 
Son of Harold and Margaret Barton, of Gloucester. 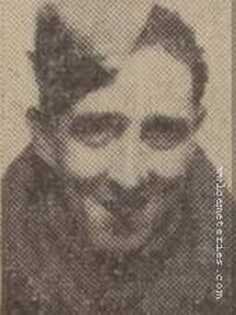 
Son of Thomas and Dorothy Cadman, of Hull. 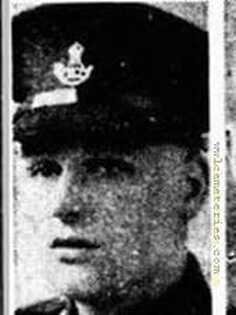 Son of Jacob and Florence Chase, of Houghton-le-Spring, Co. Durham. 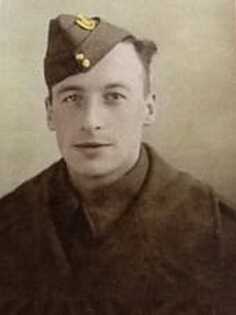 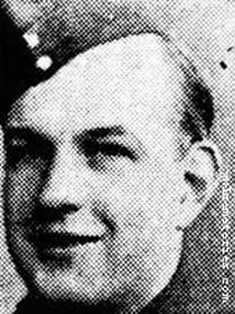 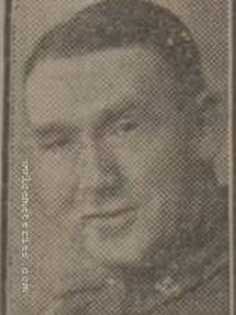 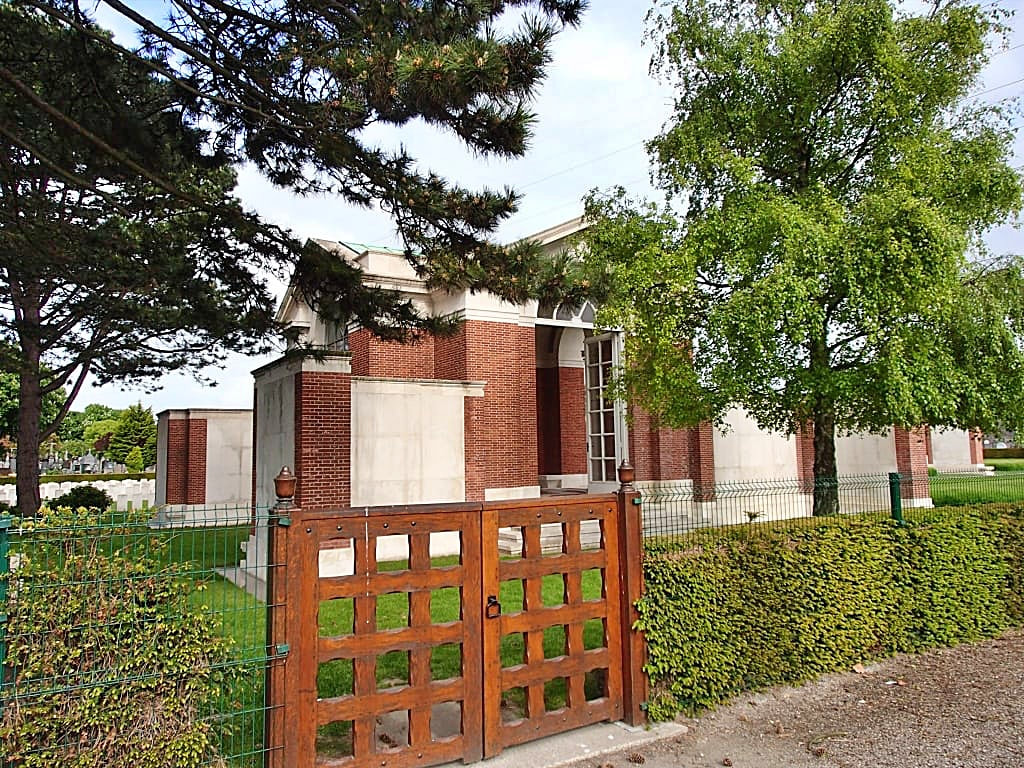 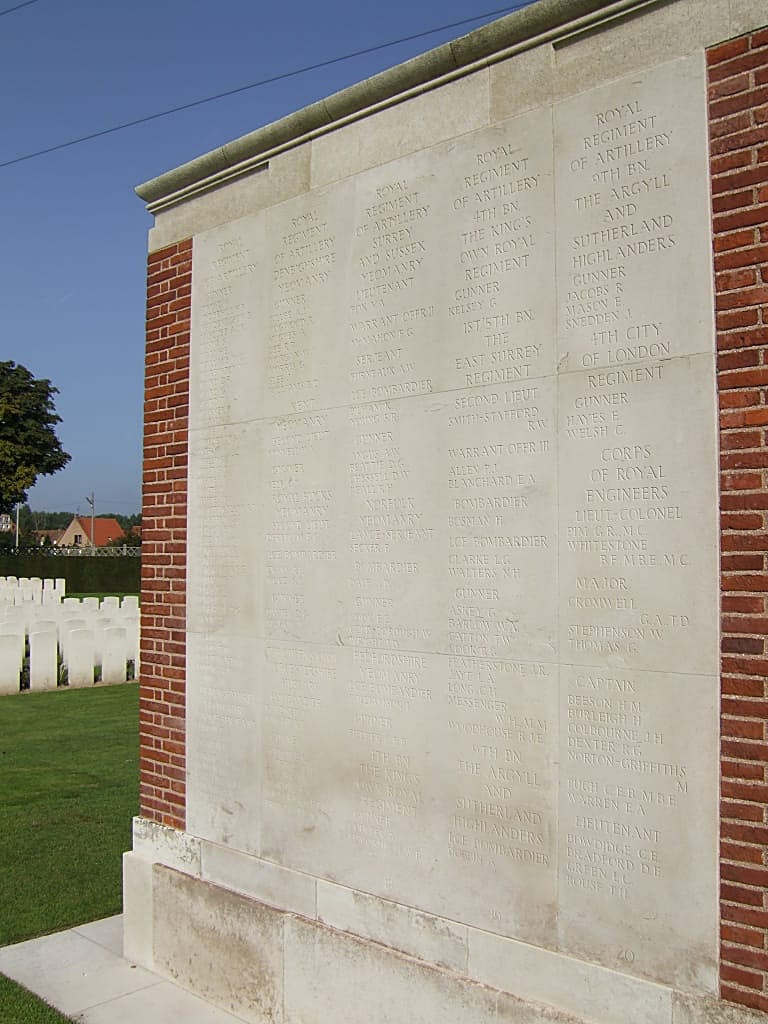 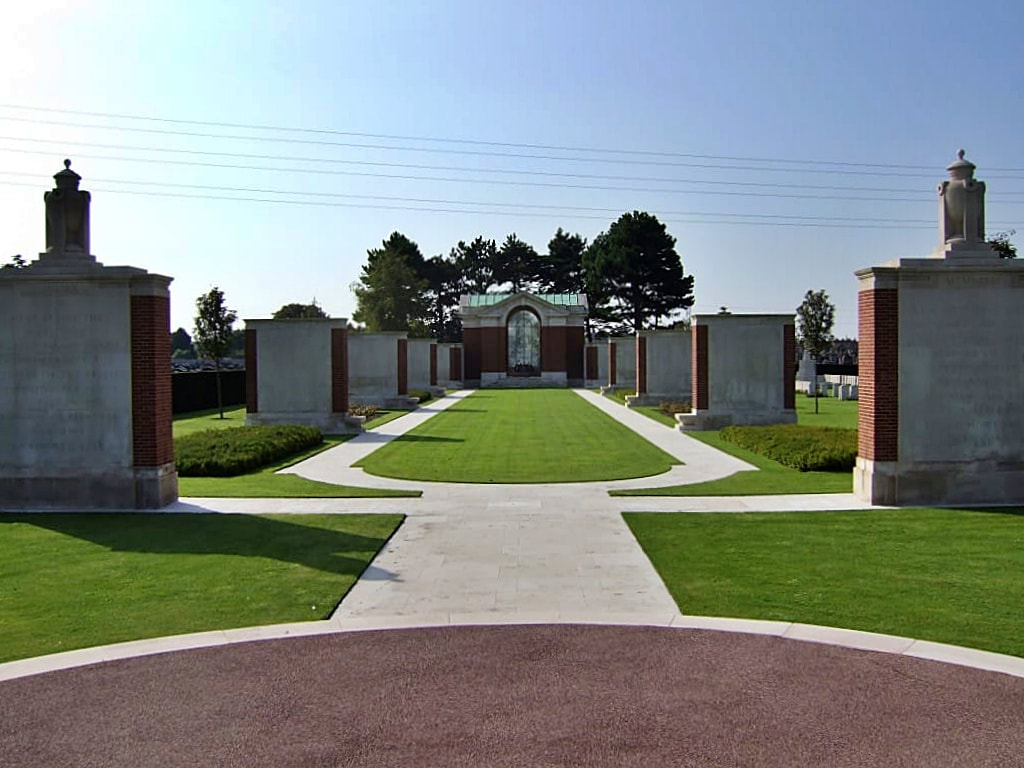 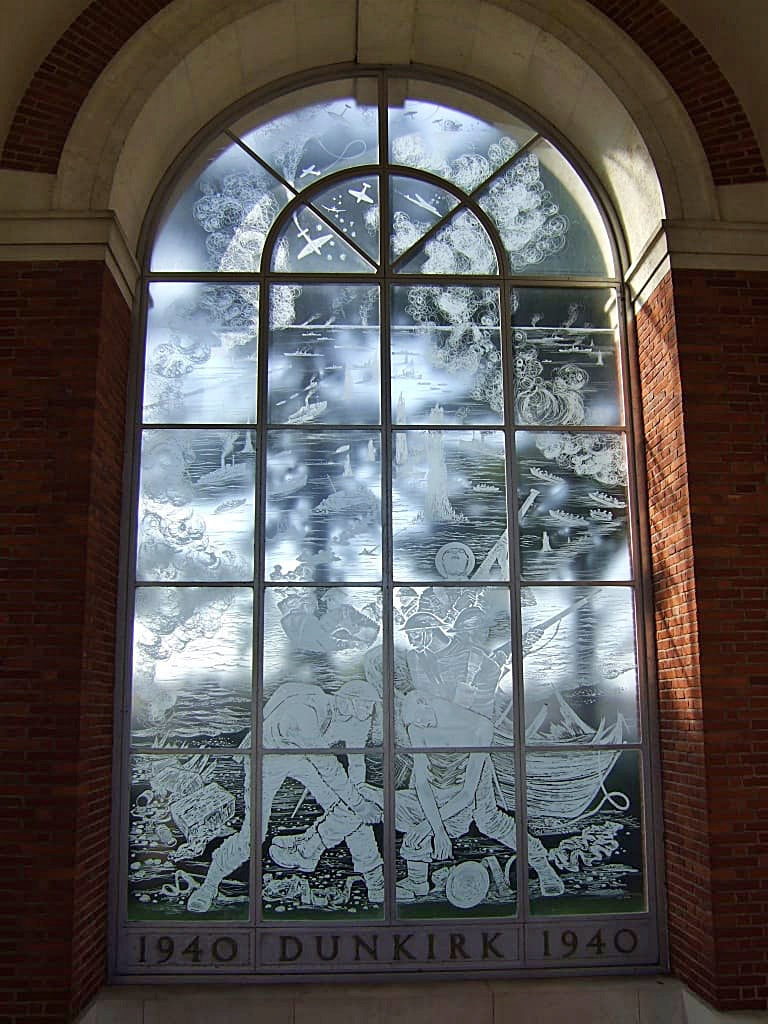 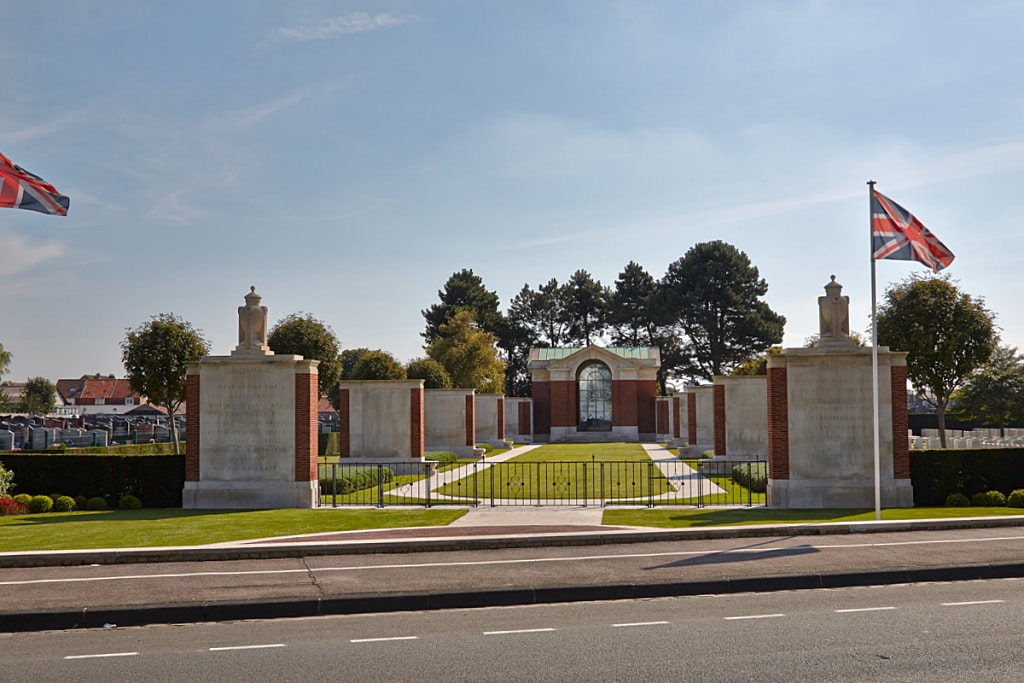 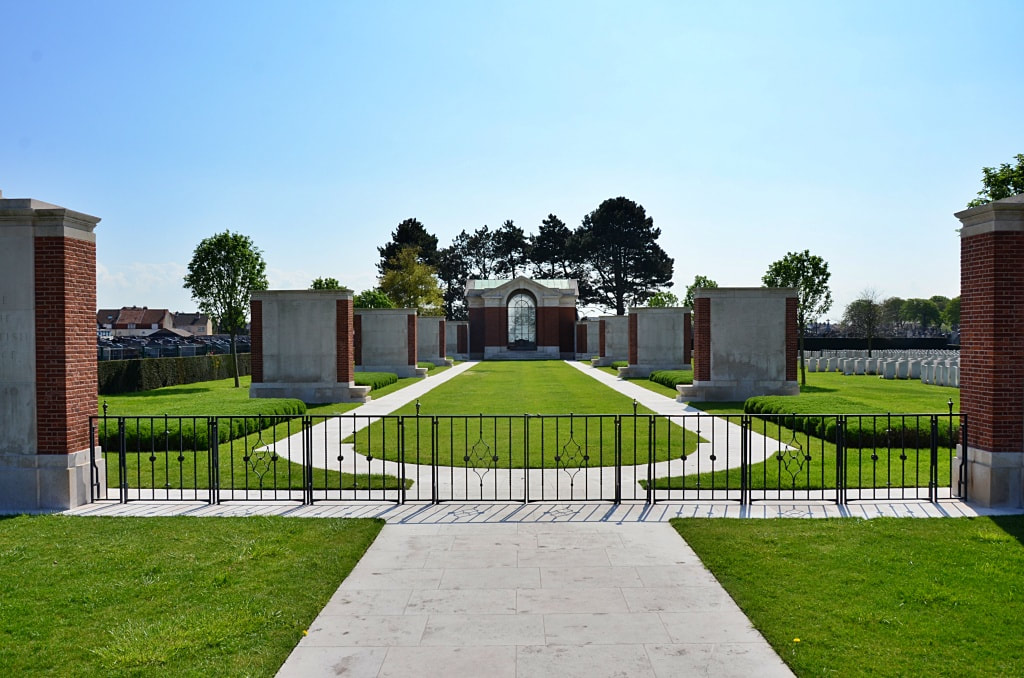