Doullens is a town in the Department of the Somme, approximately 30 kilometres north of Amiens on the N25 road to Arras.

The Communal Cemetery and Extensions lie on the eastern side of the town, about 270 metres south-east of the road to Arras.

Doullens was Marshal Foch's headquarters early in the First World War and the scene of the conference in March 1918, after which he assumed command of the Allied armies on the Western Front. From the summer of 1915 to March 1916, Doullens was a junction between the French Tenth Army on the Arras front and the Commonwealth Third Army on the Somme. The citadelle, overlooking the town from the south, was a French military hospital, and the railhead was used by both armies. In March 1916, Commonwealth forces succeeded the French on the Arras front and the 19th Casualty Clearing Station came to Doullens, followed by the 41st, the 35th and the 11th. By the end of 1916, these had given way to the 3rd Canadian Stationary Hospital (which stayed until June 1918) and the 2/1st Northumbrian Casualty Clearing Station.

In May 1940, Doullens was bombed with Arras and Abbeville before being occupied by the Germans.

Doullens Communal Cemetery Extension No.1  (Clicking on this link will take you to our WW1 site)  1,335 Commonwealth burials of the First World War. There are also seven French and 13 German war graves from this period. Second World War burials number 35, more than half of them men of the Queen's Royal West Kents who died 20/21 May 1940.

Doullens Communal Cemetery Extension No.2  (Clicking on this link will take you to our WW1 site)  374 Commonwealth burials of the First World War, and 87 German war graves. 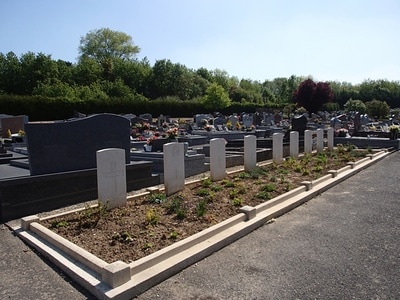 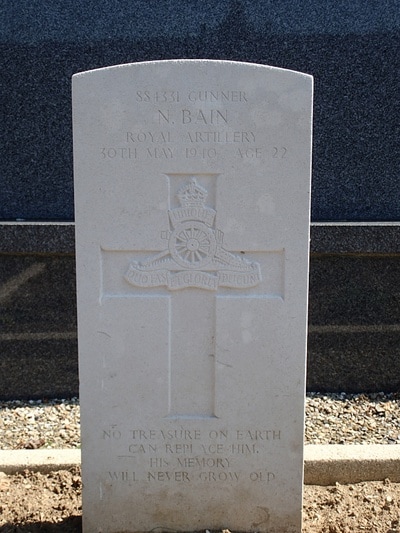 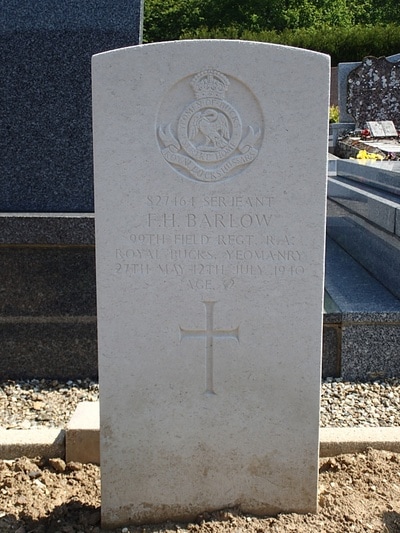 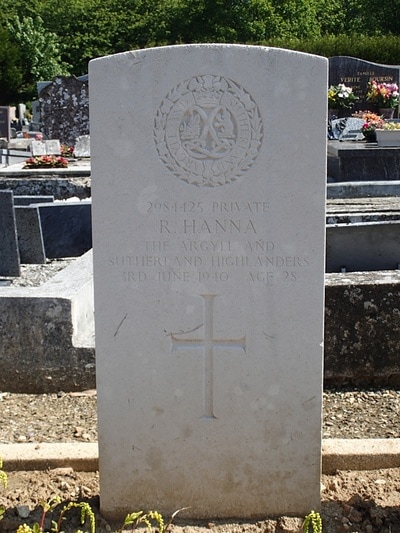 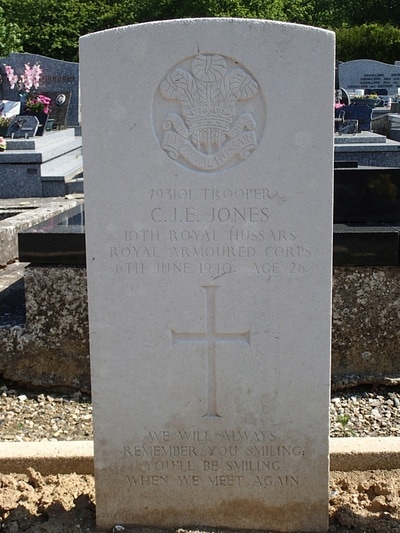 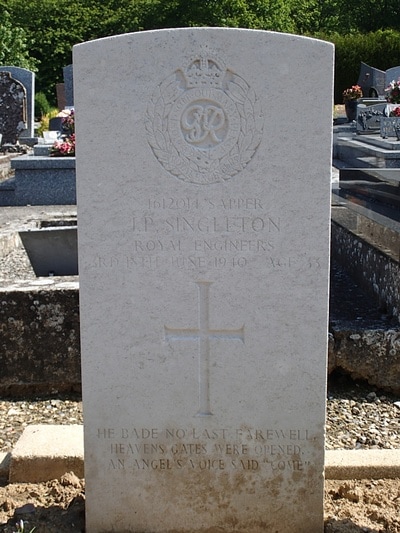 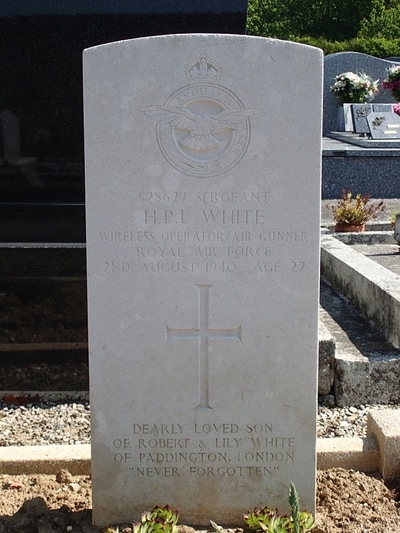 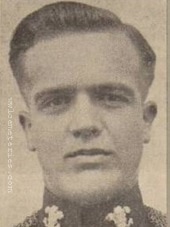 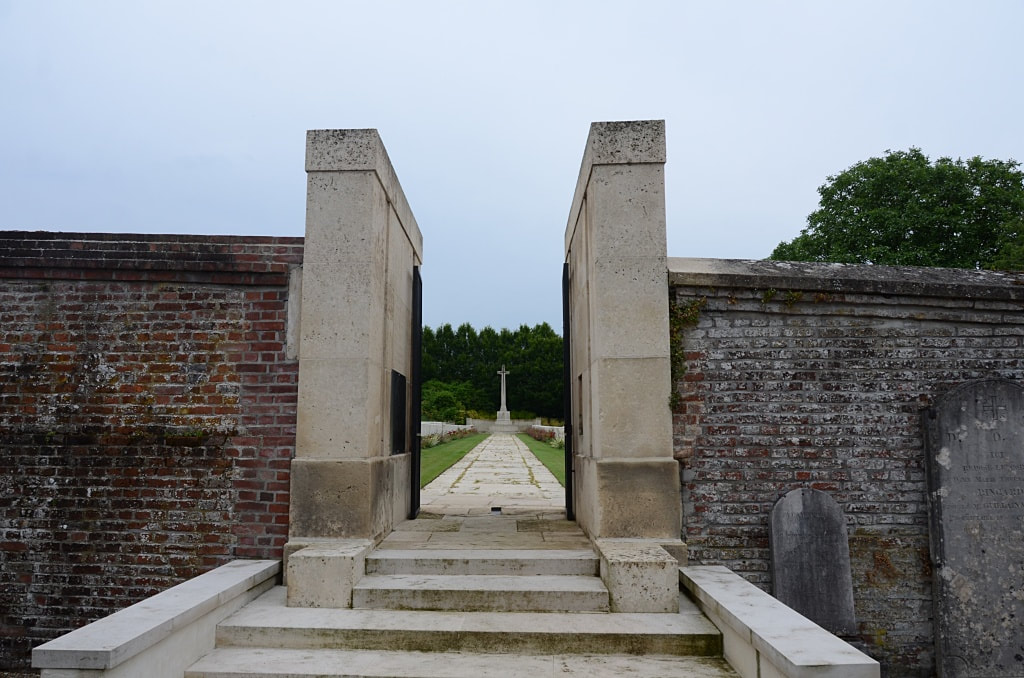 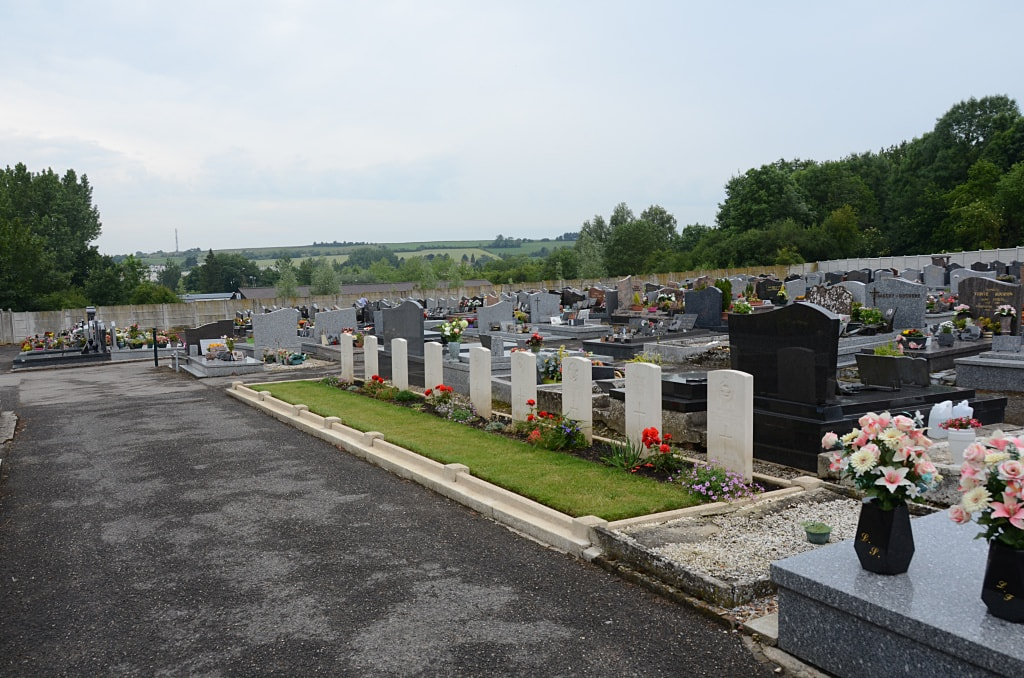 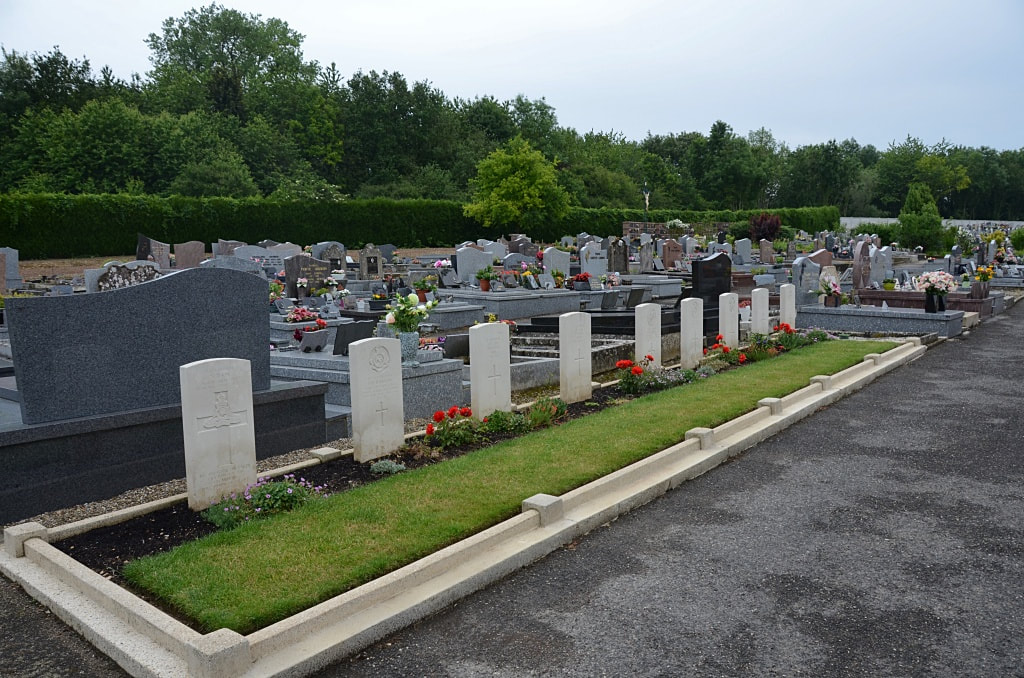