Deerlijk Communal Cemetery is located 36 km east of Ieper town centre and 6 km east of Kortrijk. Ieper is linked to Kortrijk via the N8 passing through Menen and Wevelgem, joining the A17 1.5 km after Wevelgem, in the direction of Gent. The A17 carries on 4 km then meets the junction with the E17 continuing towards Gent. 12 km along the E17 lies the junction with the N36 towards Harelbeke. The N36 joins onto the Vichtesteenweg at Deerlijk. The cemetery itself is located after turning right at Deerlijk church, on the Hoogstraat in the town centre itself. The graves are located in the middle section of the cemetery. From the main gate walk along the central path to the Crucifix. Turn left and at the first path turn right. The graves are 50 meters from the junction on the left hand side of the path. 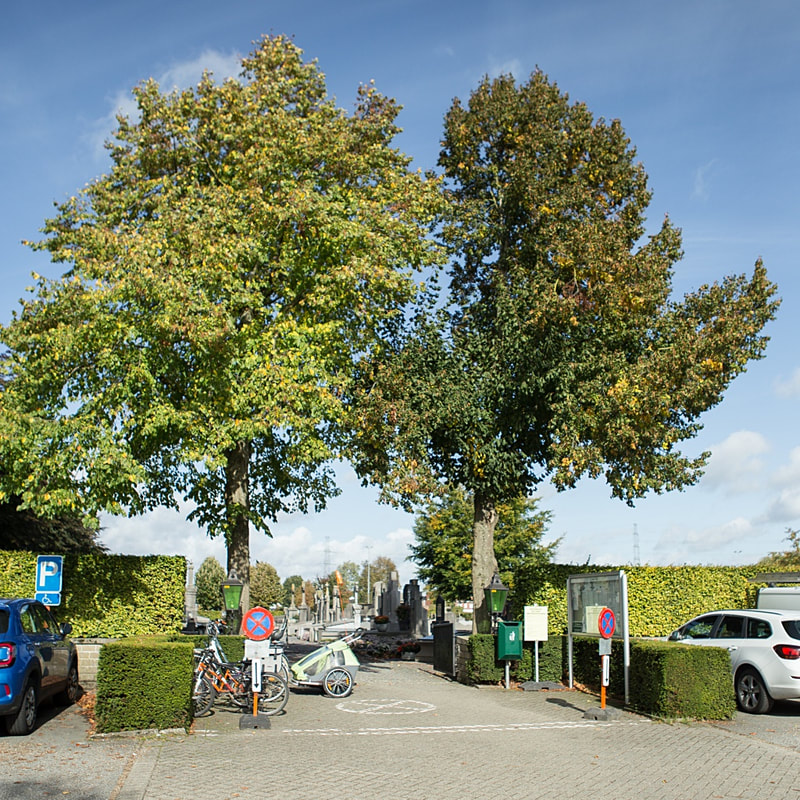 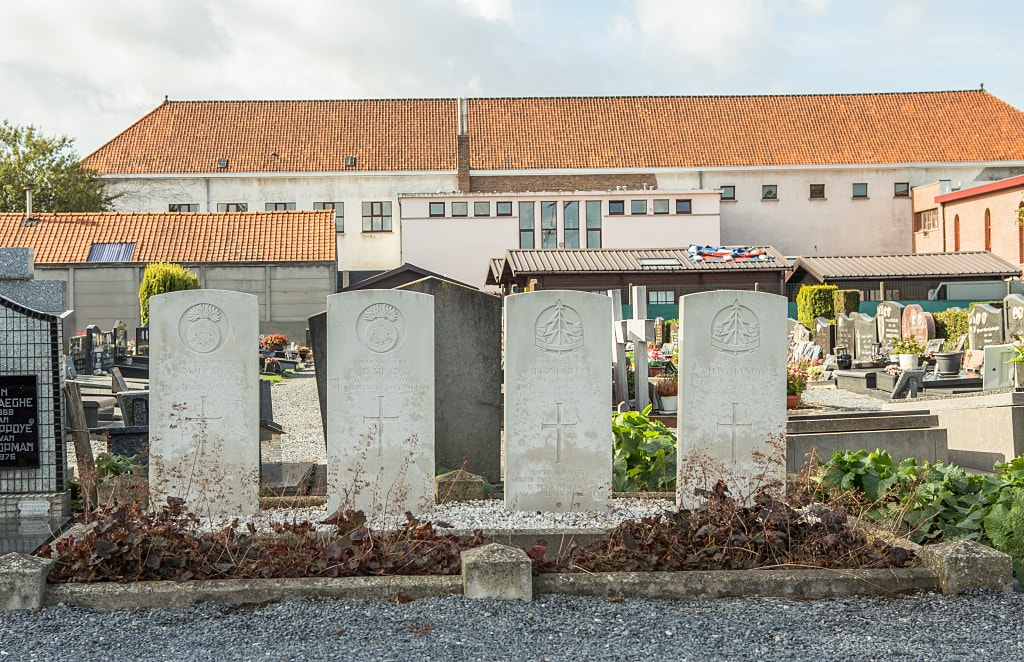 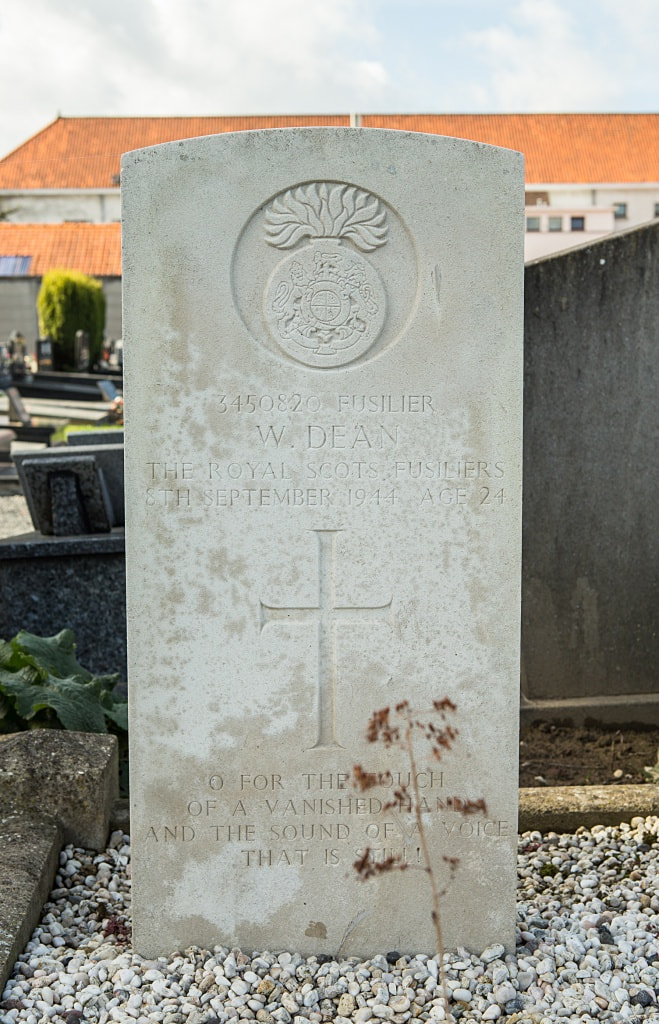 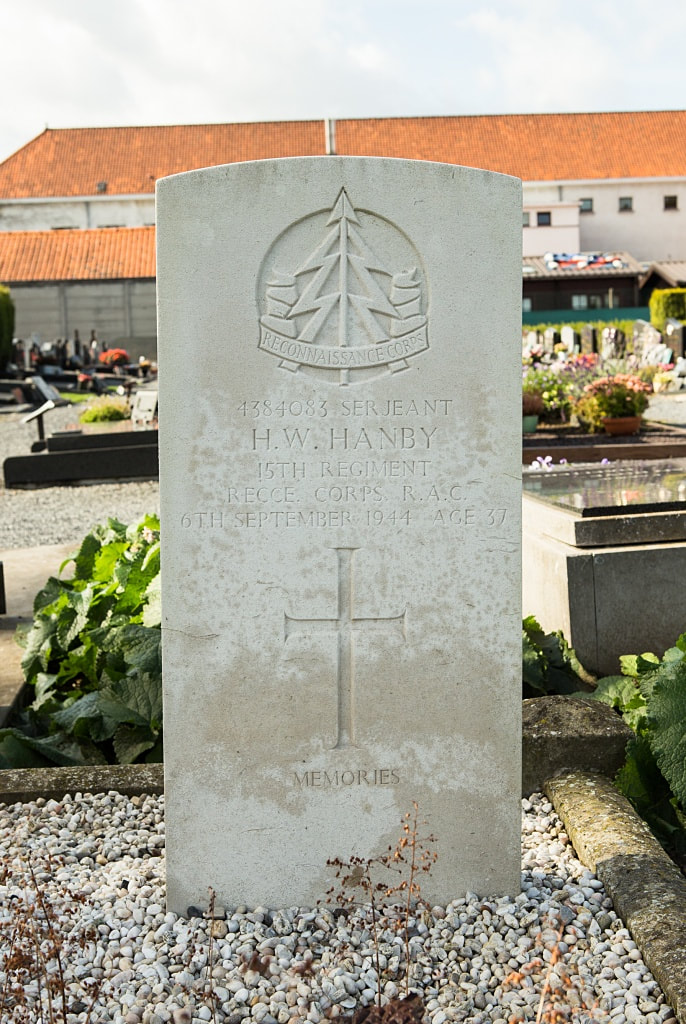 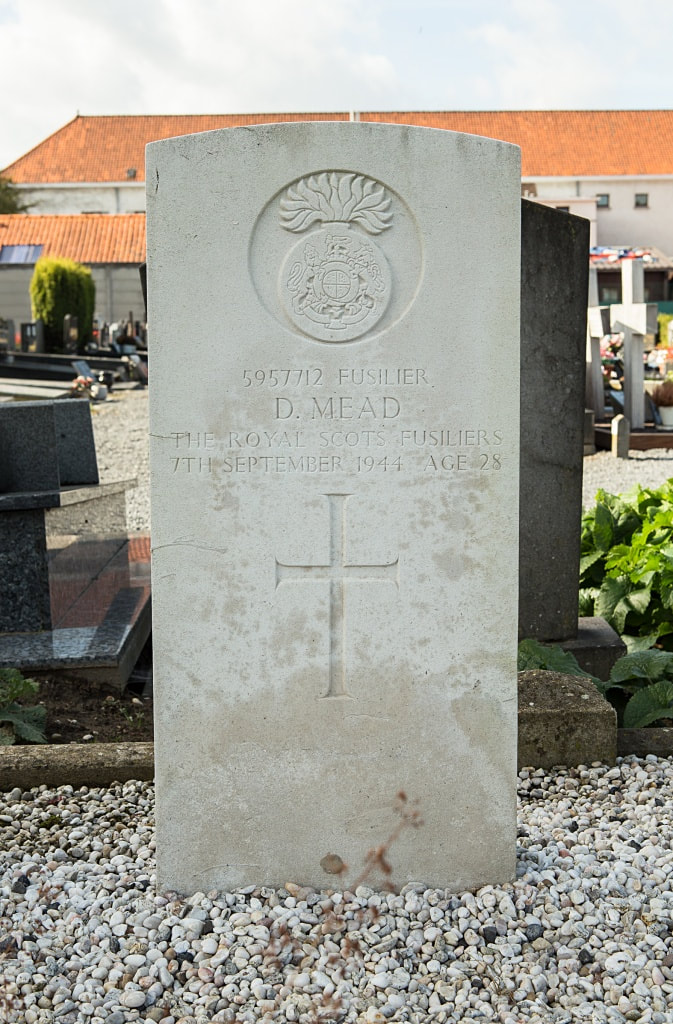 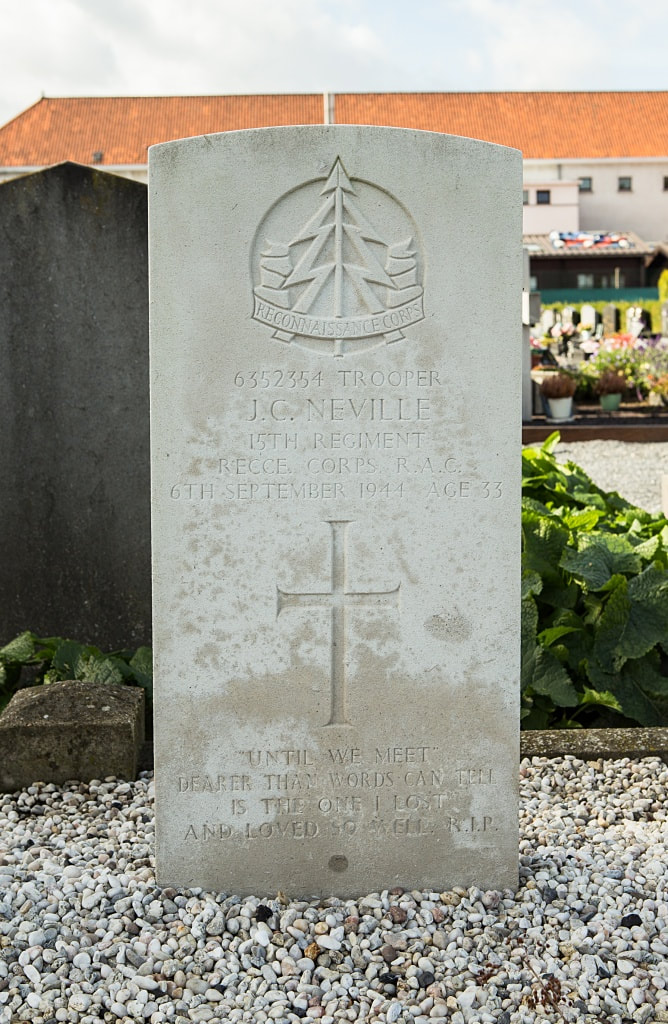 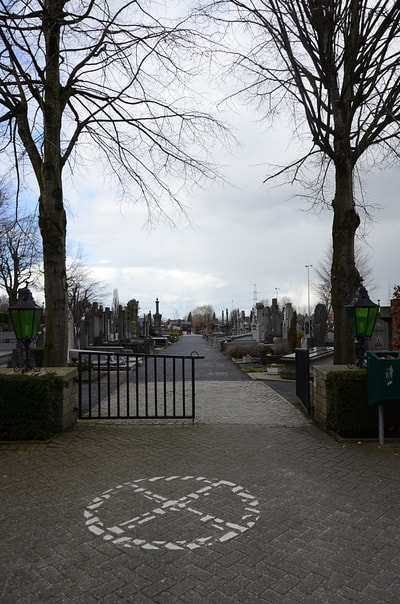 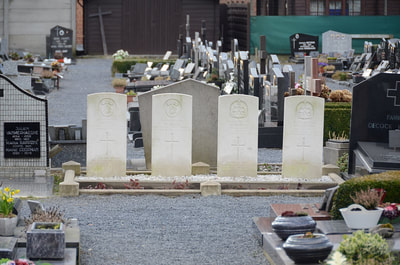 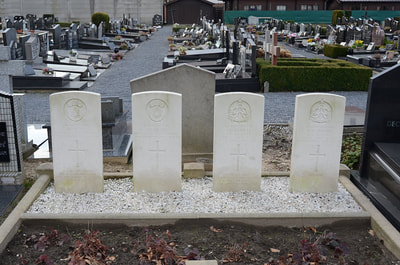