Dannes is a village in the Department of the Pas-de-Calais 18 kilometres south of Boulogne-sur-Mer, on the road to Etaples.
​
From the church head east on the main road out of the village. The communal cemetery is 500 metres on the left. There is a car park just after the cemetery. The Commonwealth burials are at the rear of the communal cemetery. 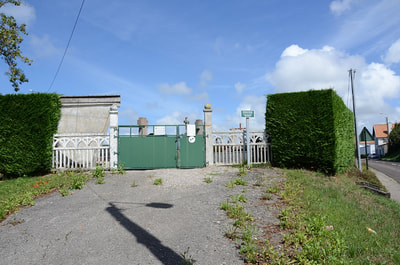 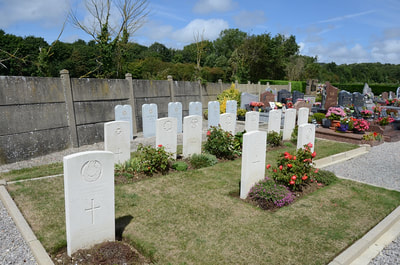 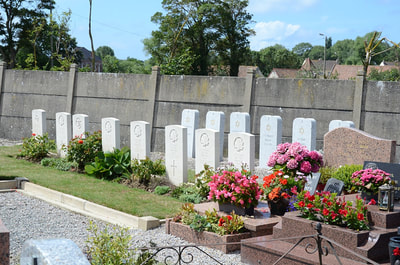 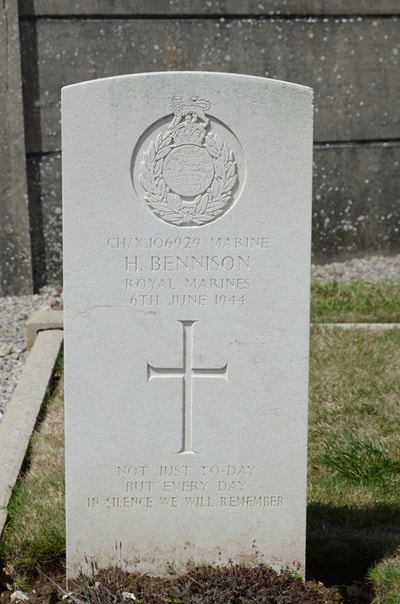 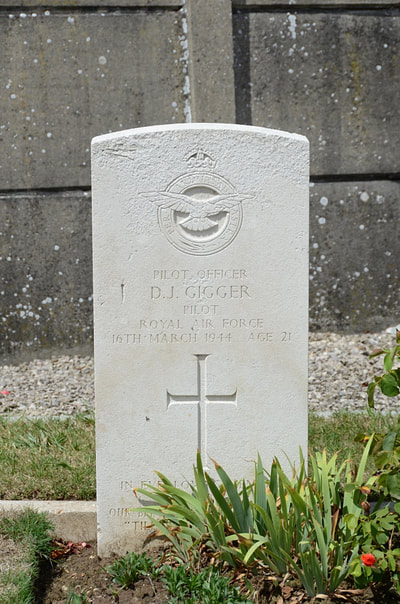 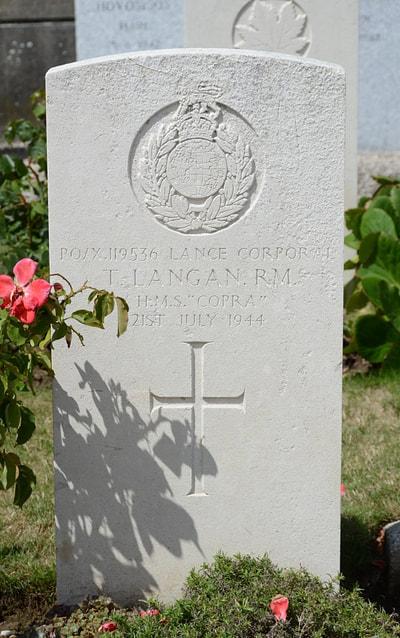 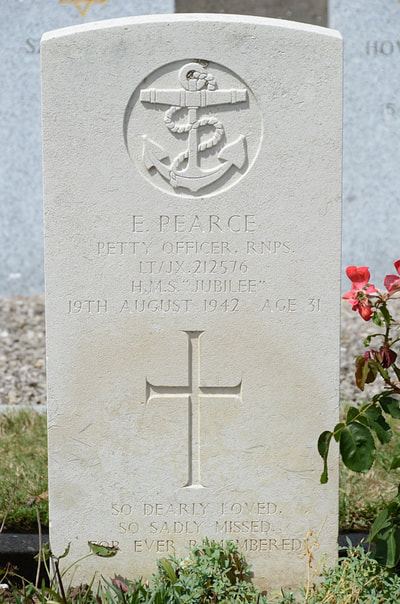 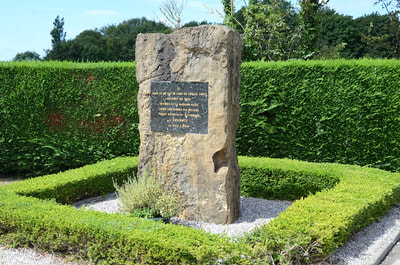 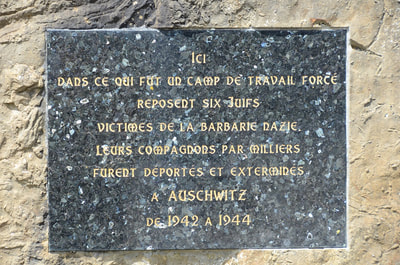 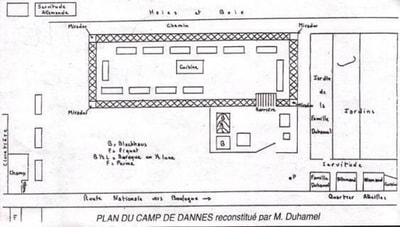 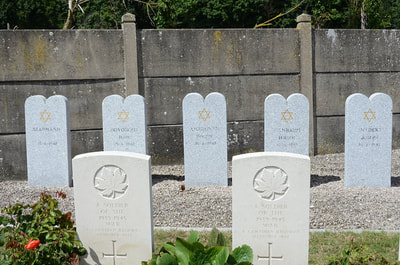