Nicosia War Cemetery and Nicosia (Waynes Keep) Military Cemetery are 4 kilometres west of Nicosia, on the Myrtou road, and inside the 'buffer zone'.

​Nicosia War Cemetery is situated within the UN Buffer Zone some 4 kms west of the city of Nicosia. Access to both the war and military cemeteries is possible from either side of the island. Visitors from the north will have to be in possession of a valid EU passport.

Visitors require permission to enter the cemeteries and a United Nations escort is necessary. This will normally be provided by a British soldier serving with the UN contingent, visits usually being restricted to between 09.00 and 12.00 Mondays to Fridays. Visitors should be aware however, that for military reasons it is not always possible to provide a guide and in such circumstances, access to the site will not be possible. Visitors should therefore provide as much notice as possible.

All enquiries concerning visits should be made at the Defence Section at the British High Commission, Nicosia, by one of the following methods:

Please note that photographs are limited to discreet ones of headstones only owing to the sensitivities of the area.

Details for the C.W.G.C. Honorary Supervisor are given below:

NICOSIA WAR CEMETERY was established by the military authorities during the Second World War for the burial of servicemen who died while on duty in Cyprus. A number of graves were also moved here from small civilian cemeteries in villages in different parts of the island.

There are now 215 Second World War casualties, two of whom are unidentified and four non-war casualties commemorated in this cemetery.
​ 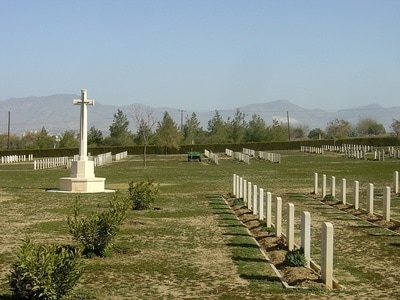 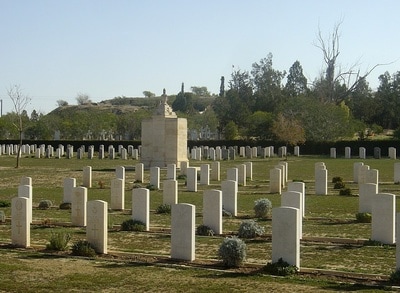 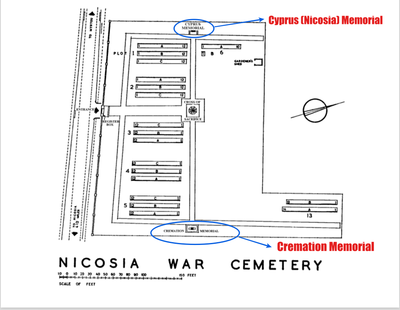 Within the cemetery stands the NICOSIA CREMATION MEMORIAL, which commemorates 73 soldiers of the army of undivided India who died in Cyprus during the Second World War and whose remains were cremated in accordance with their faith. 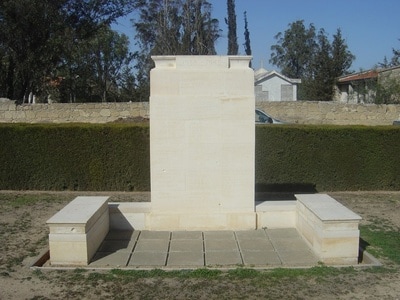 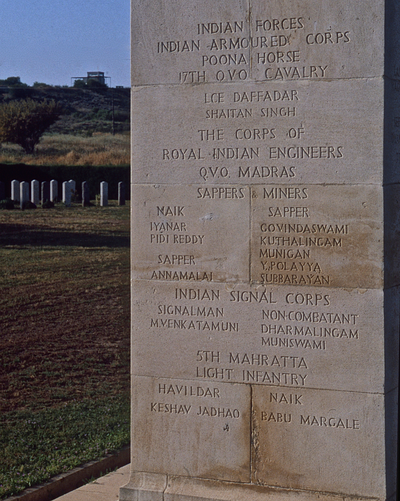 Also in this cemetery is the CYPRUS (NICOSIA) MEMORIAL which commemorates the officers and men of the Cyprus Regiment and the Cyprus Volunteer Force who died in Cyprus during the Second World War and were buried in village cemeteries in various parts of the island. Some lie in family or collective graves where it was not possible to commemorate them with the usual Commission headstone. 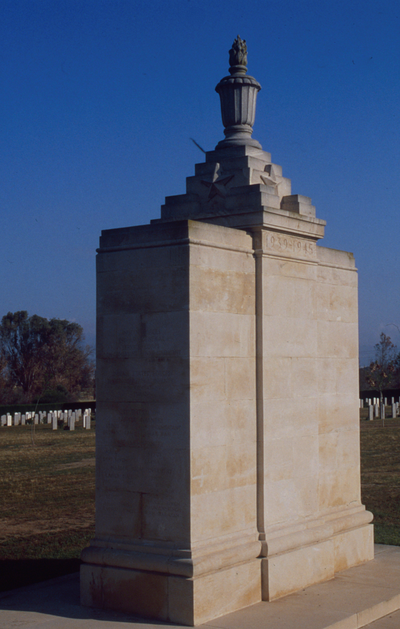 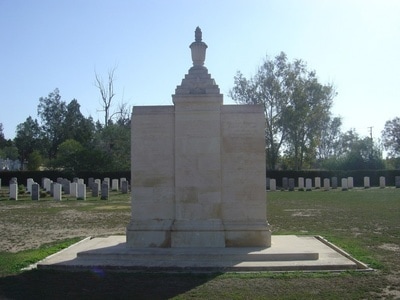 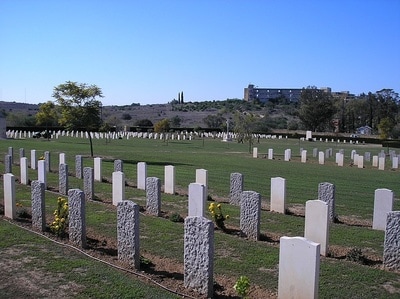 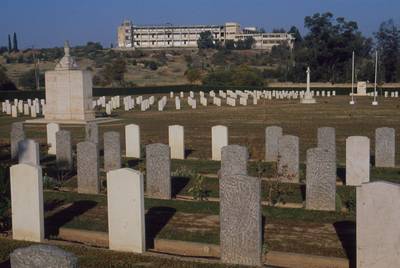