Croix is a small town just west of Roubaix and some 10 kilometres north-east of the centre of Lille.

Once in the town take the road to the left opposite the rear of the church. The cemetery is at the end of this road. One grave will be found in Alley 11, another in Alley 5 and the third is in Alley 16.
​ 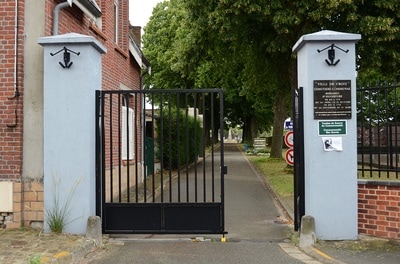 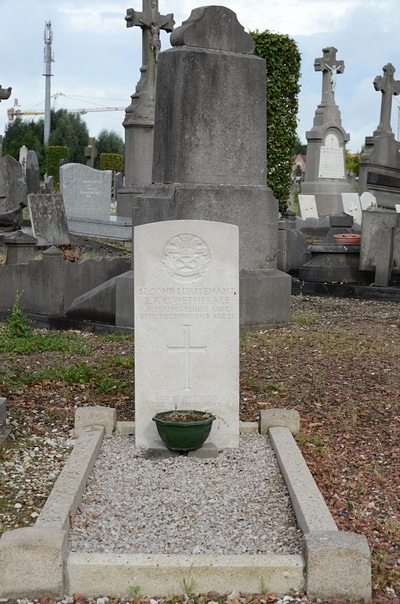 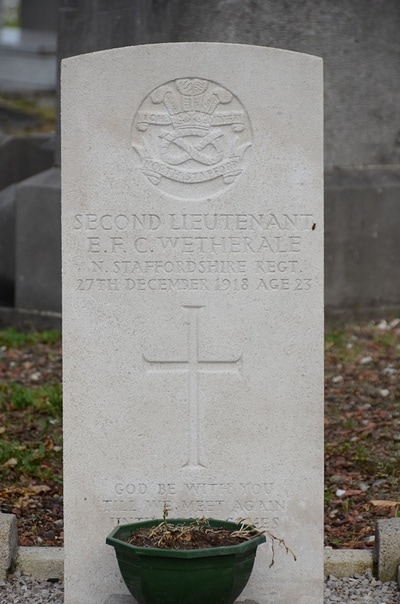 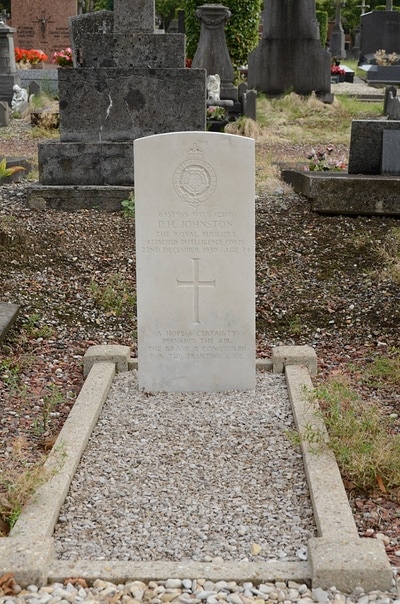 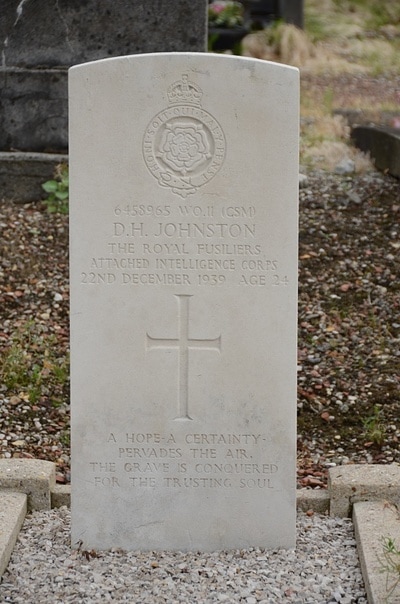 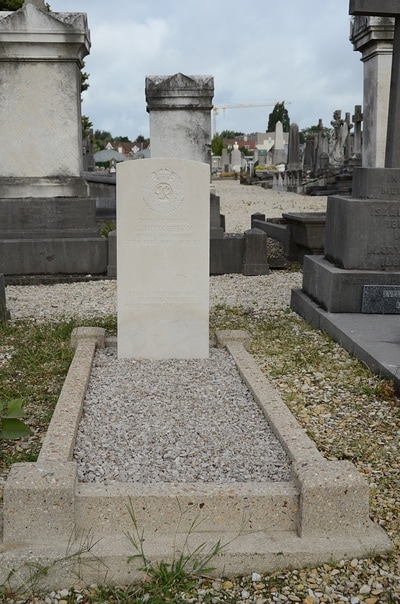 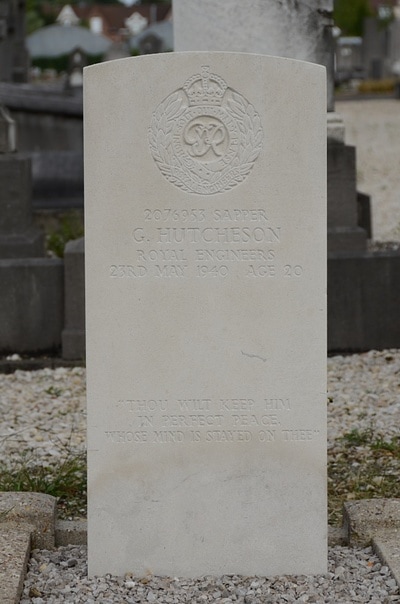