Croisette is a village and commune just over 37 kilometres west-north-west of Arras and 6 kilometres south-west of St. Pol. About 1 kilometre south-east of Croisette church, on the D104 road to Ecoivres, is the grave of a British officer.

At the specific request of Lt. Creaton's mother, who purchased the land within which her son's grave lay, this grave was left in situ.

The grave is marked by a private memorial. 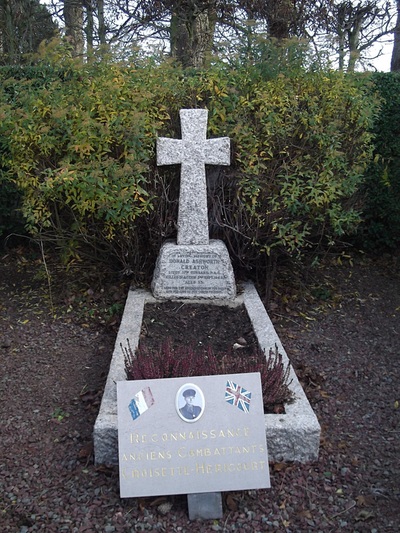 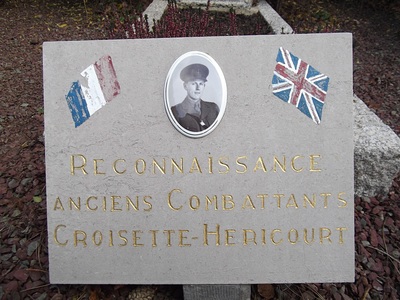 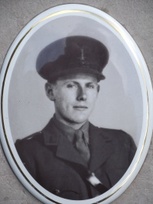 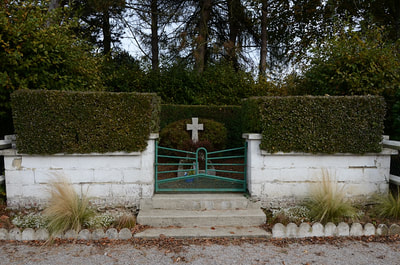 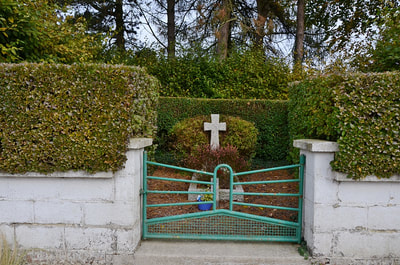 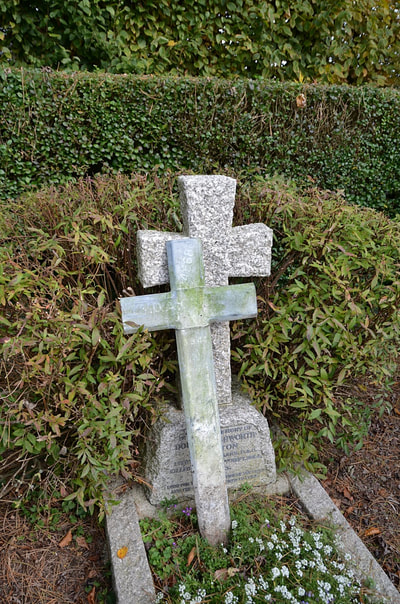 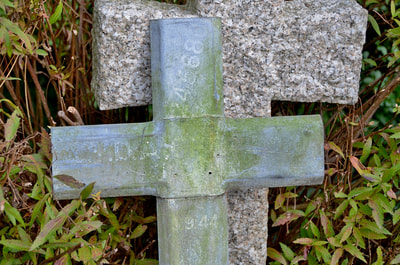 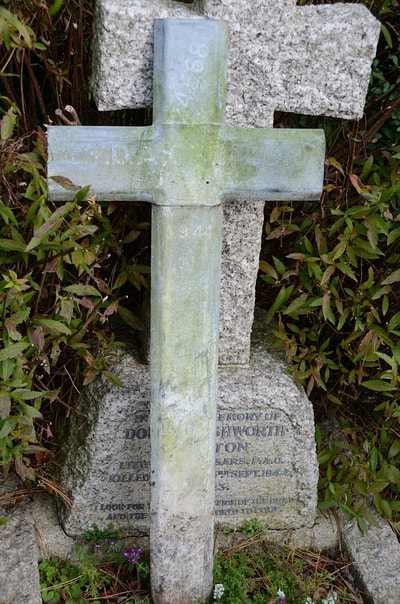 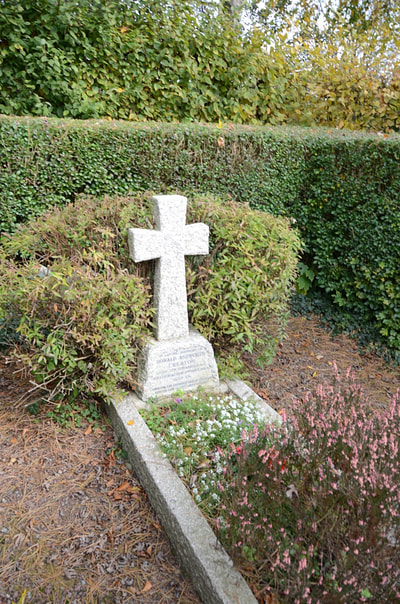 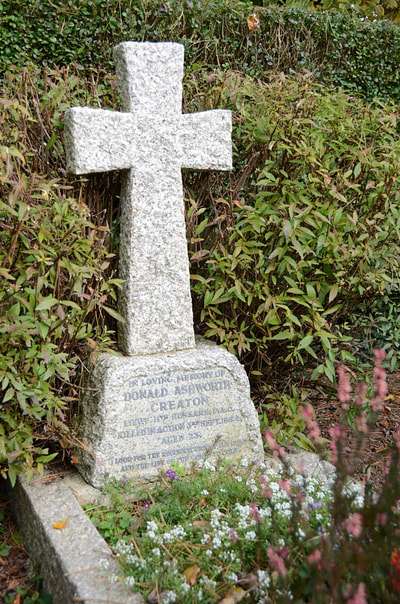 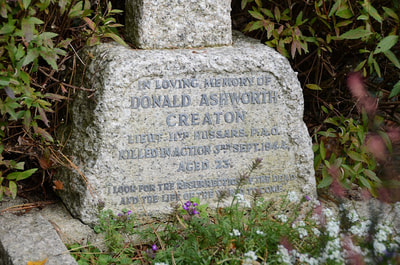