Conty is a small market town and commune 20 kilometres south-west of Amiens, on the road (D.210-D.11) from that town to Beauvais. The communal cemetery is north of the town on the D.210 road to Loeuilly and Amiens. The three British graves are about midway between the southern and eastern corners of the cemetery, against the boundary wall. 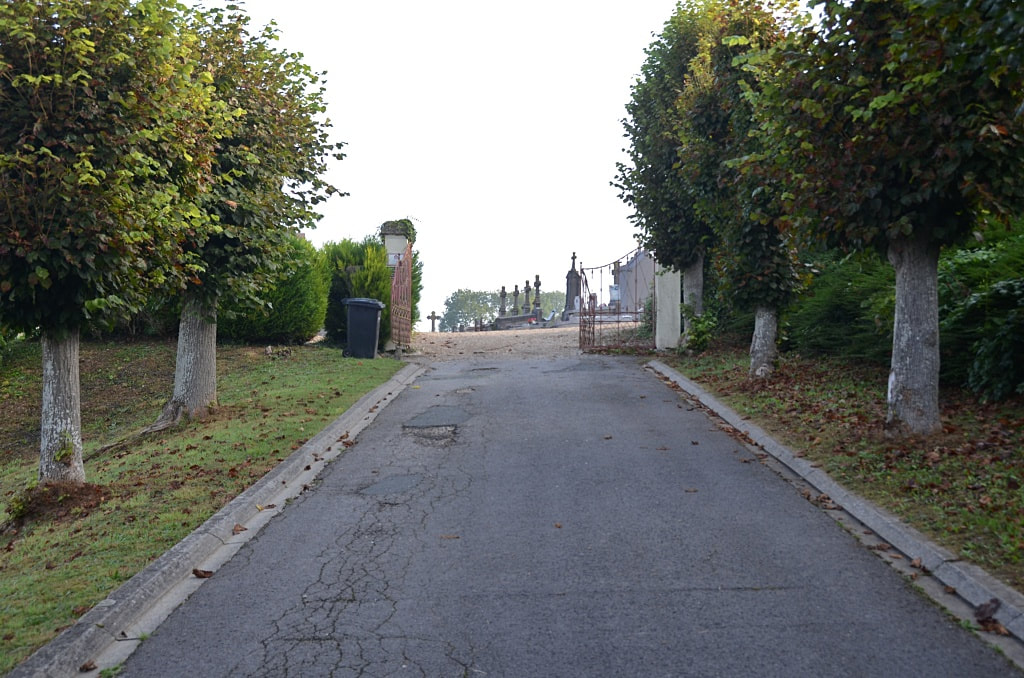 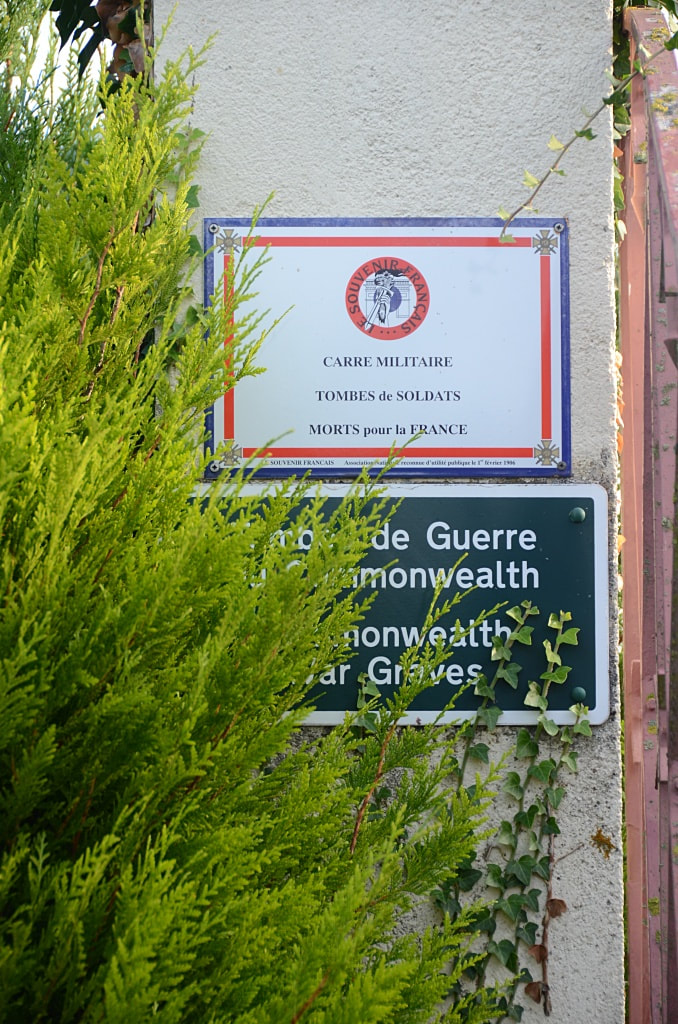 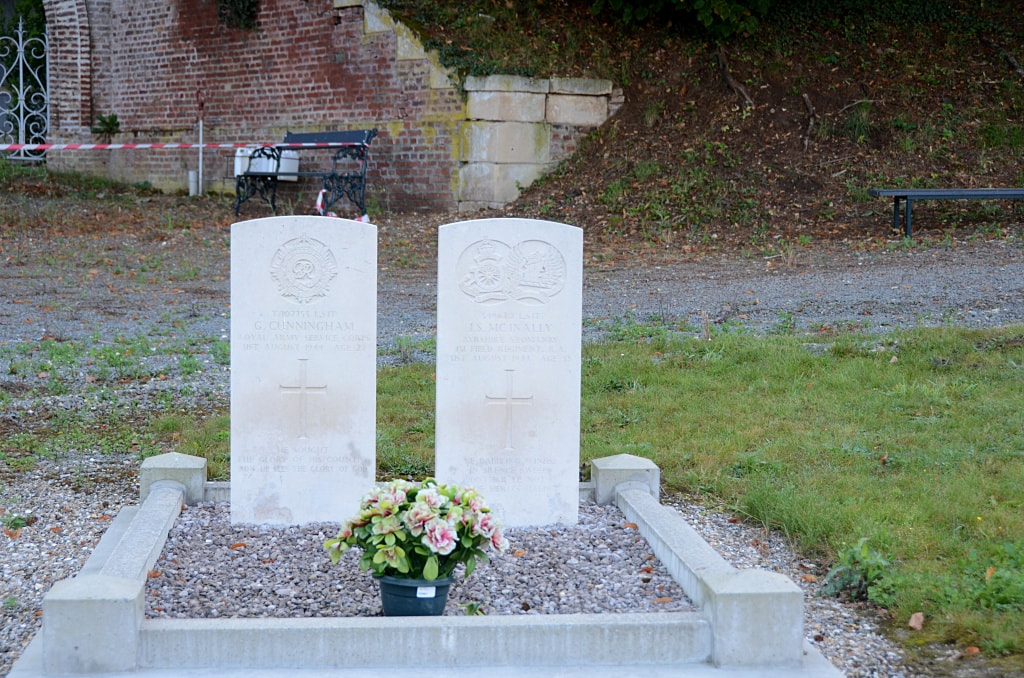 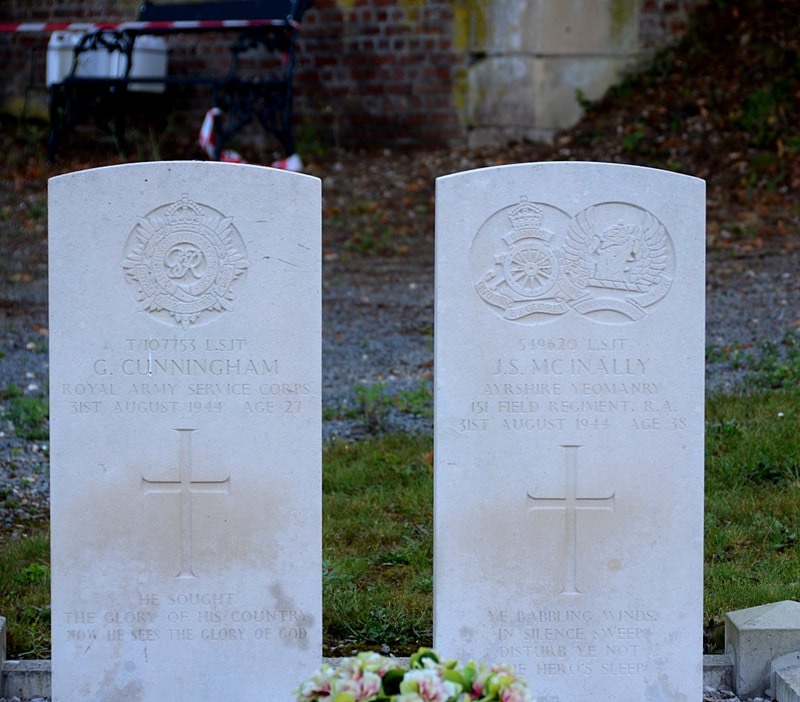 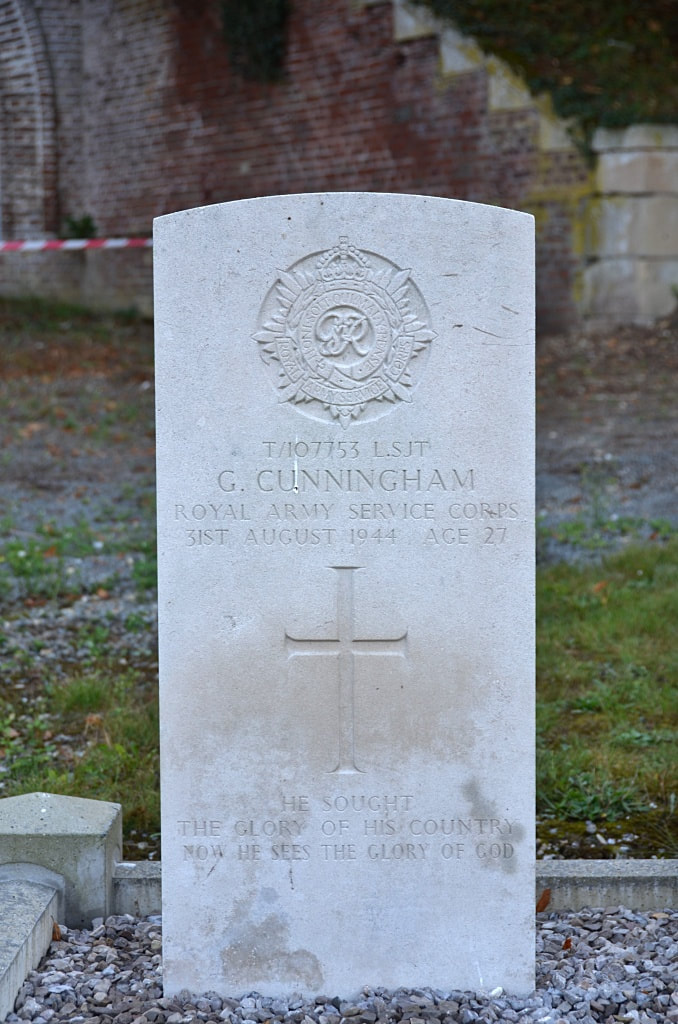 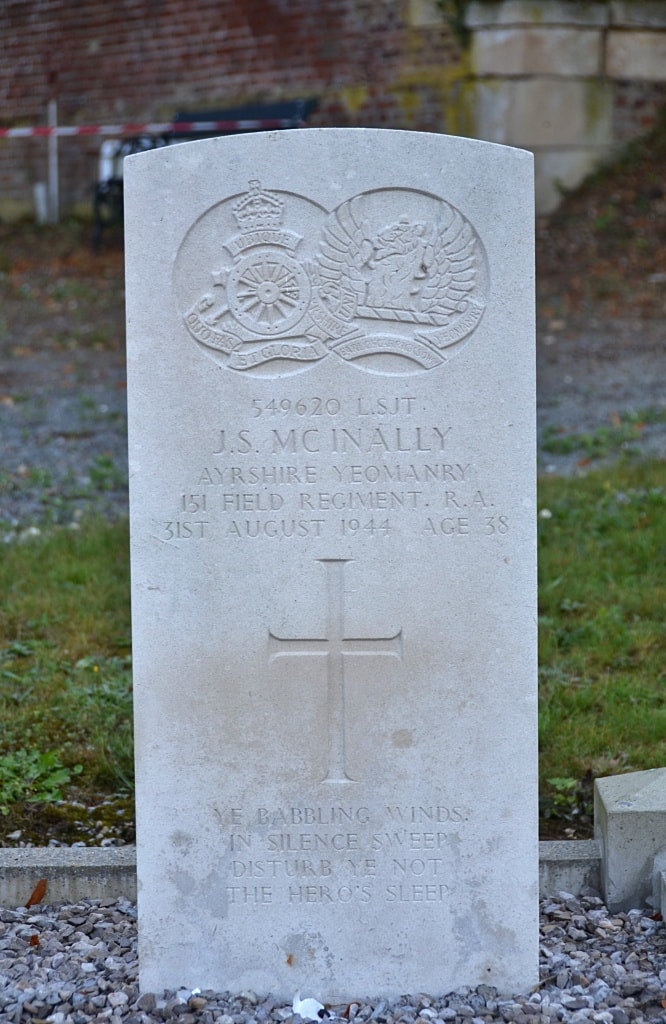 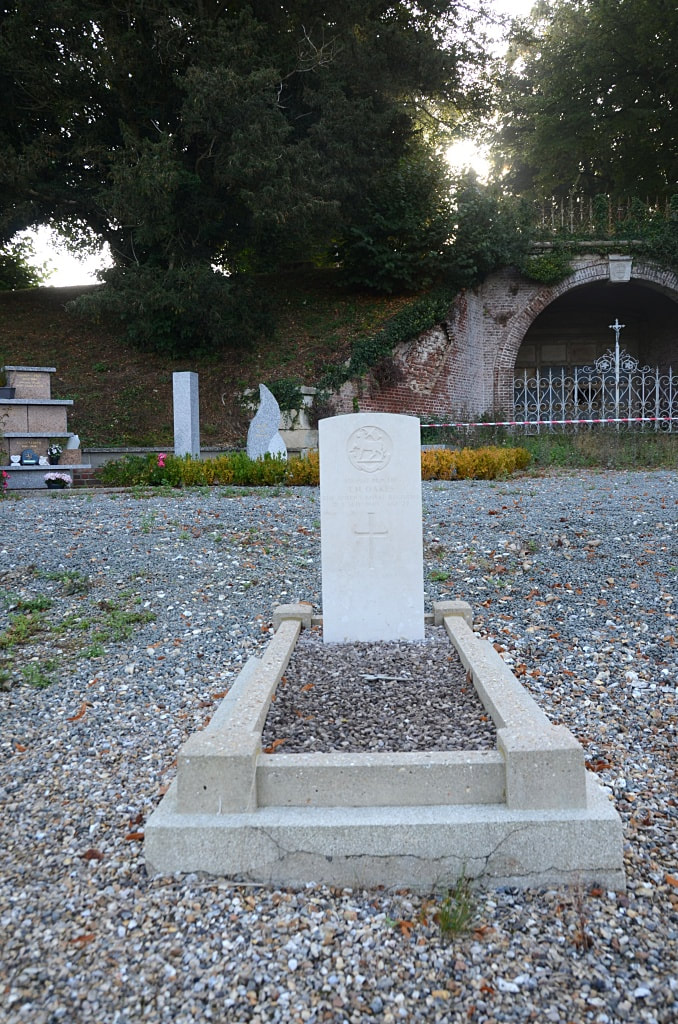 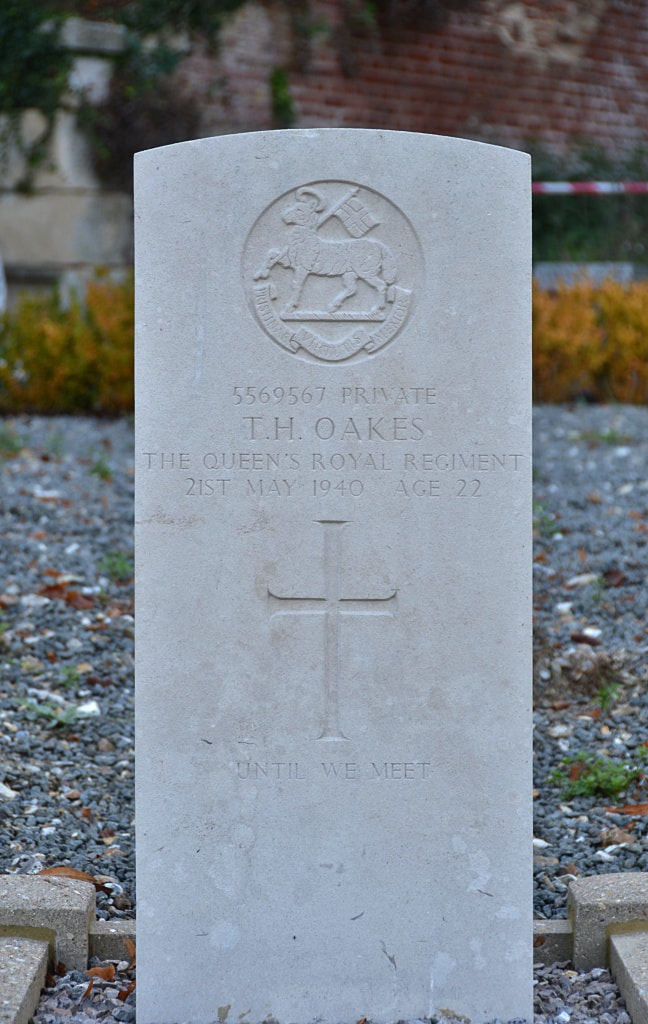 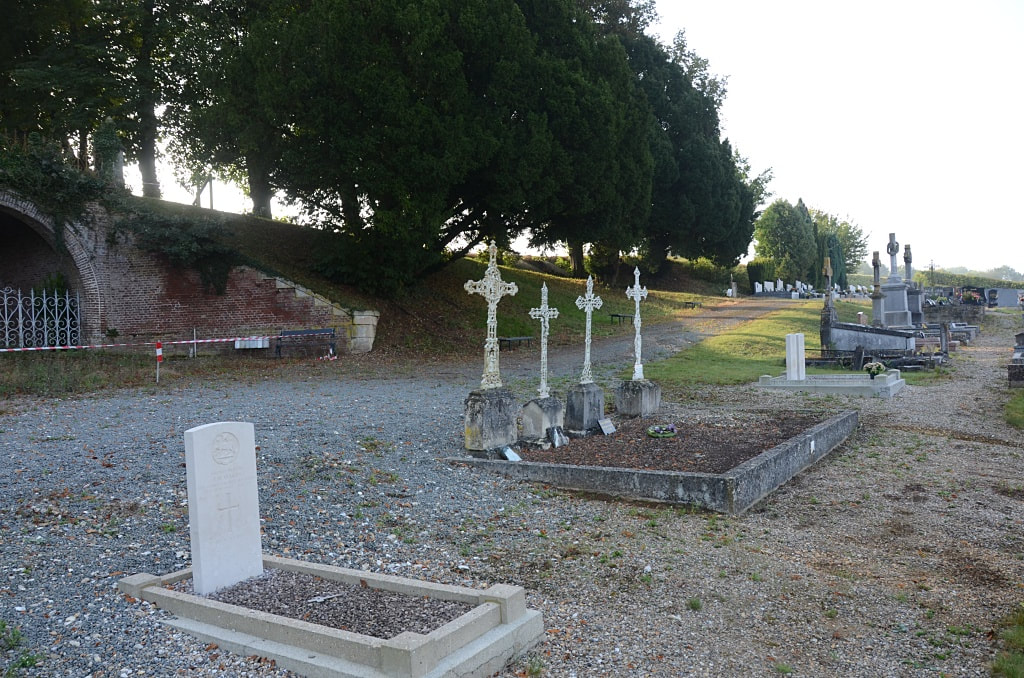