The national necropolis of Condé-Folie is a French Military cemetery of the Second World War in the municipality of Condé-Folie in the department of the Somme. The cemetery is divided into two parts, separated by a road.

The cemetery contains the graves of French soldiers who died in early June 1940.

In 1953-1957 the cemetery was expanded to include French servicemen who were originally buried in small communal cemeteries in the Department.

There are 3,312 servicemen commemorated here including 1, Russian. 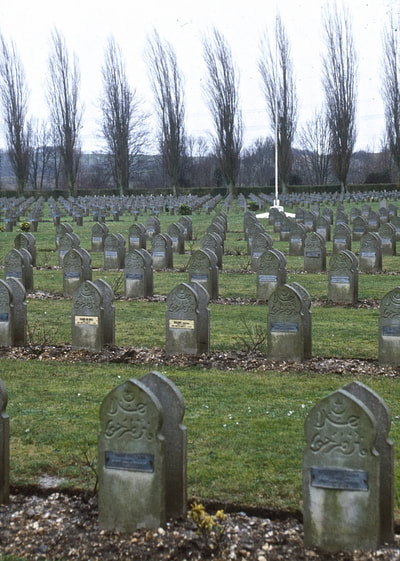 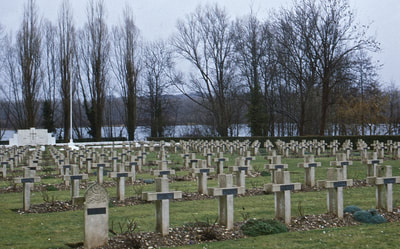