Compiègne is a town in the Department of the Oise. Compiègne South Cemetery is located some 300 metres off the road to Senlis at the end of a side road (Rue Rouget de Lisle). 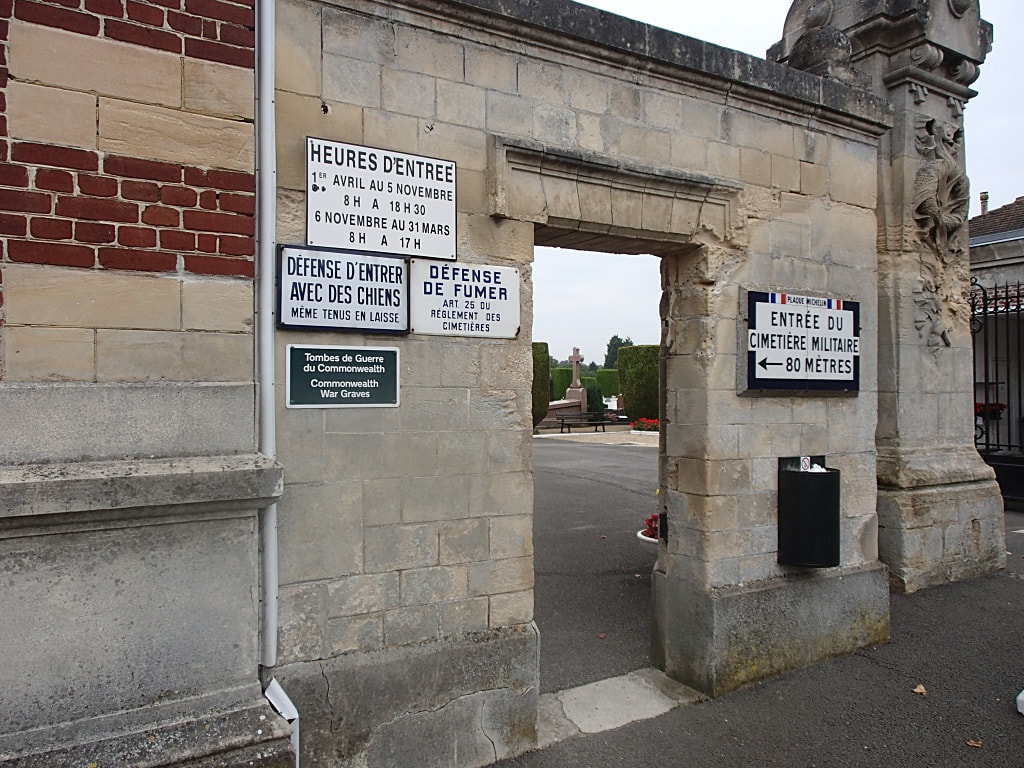 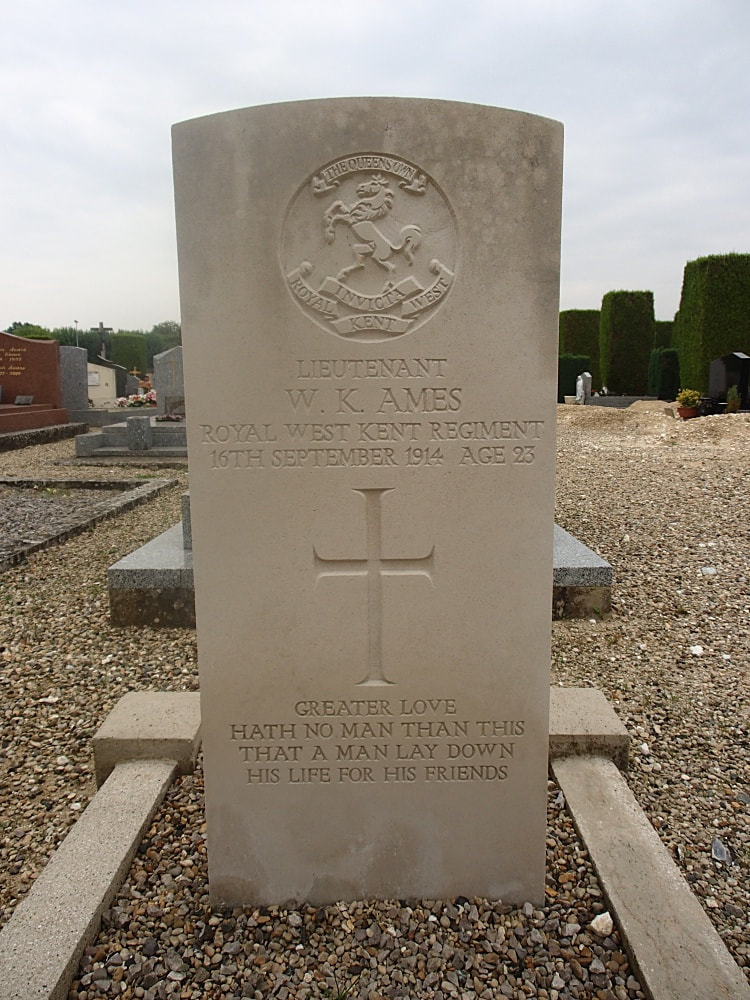 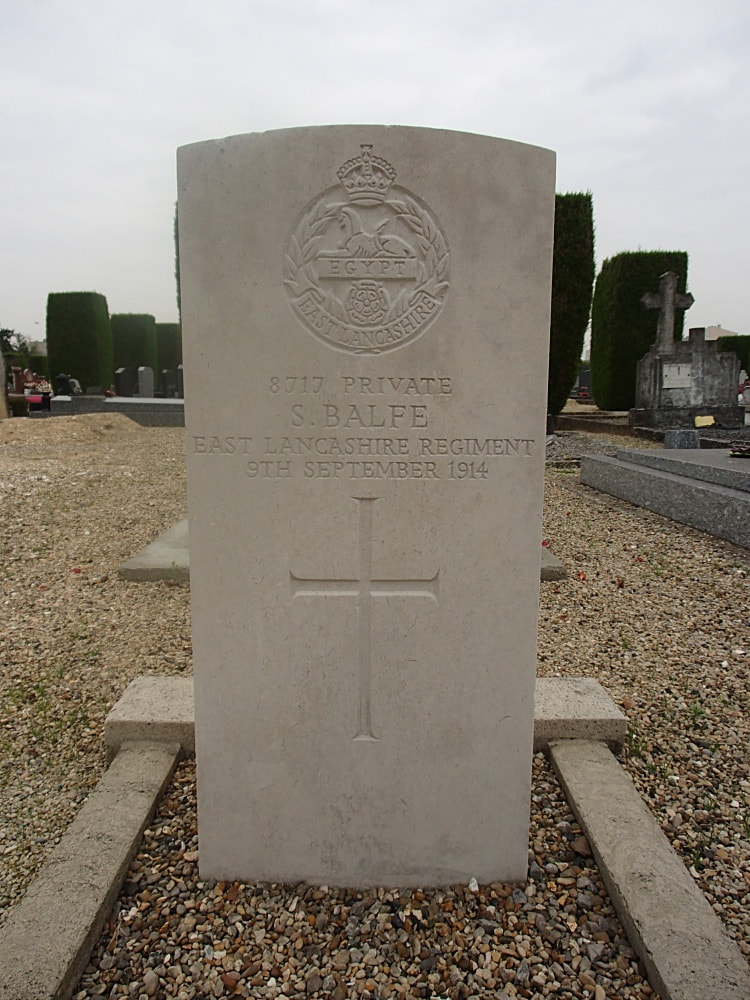 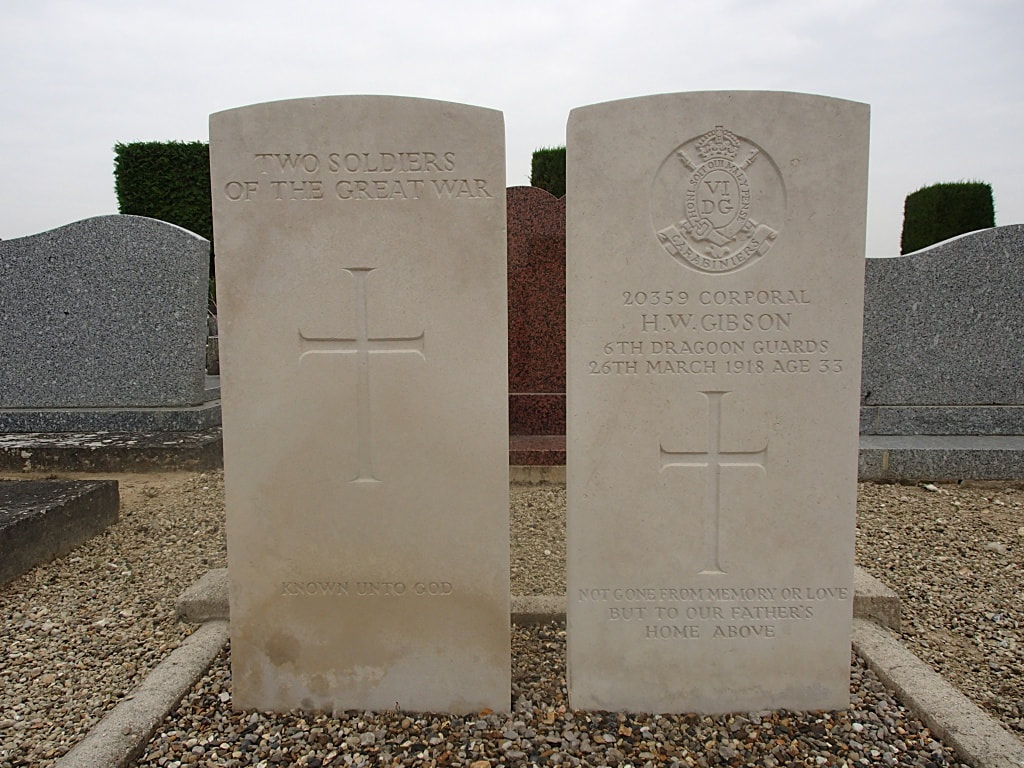 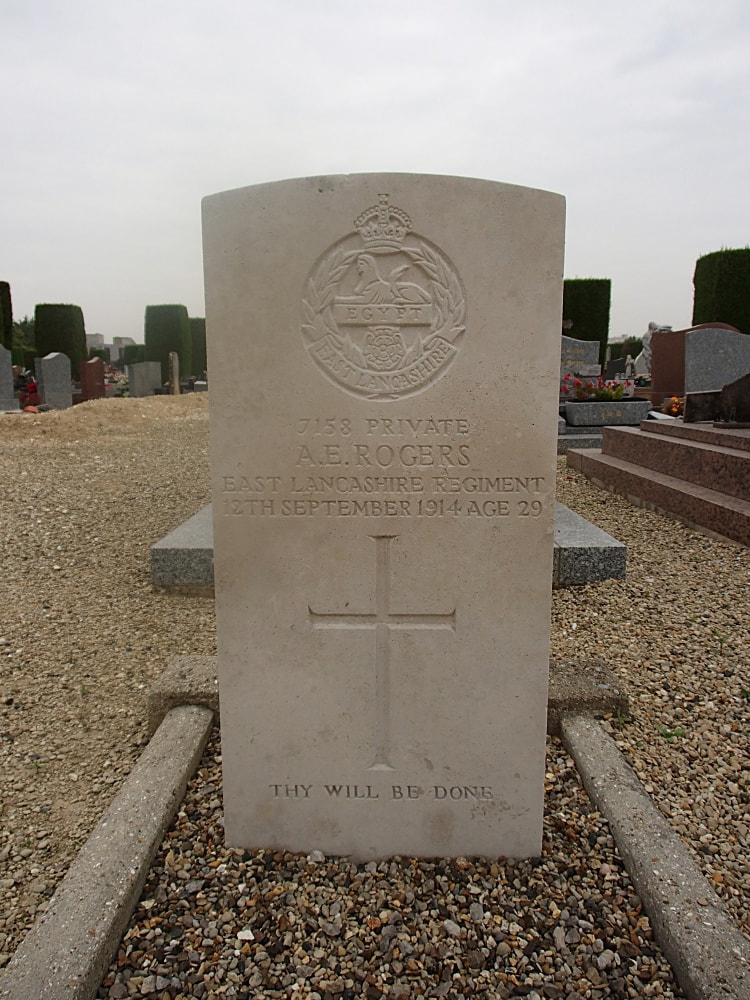 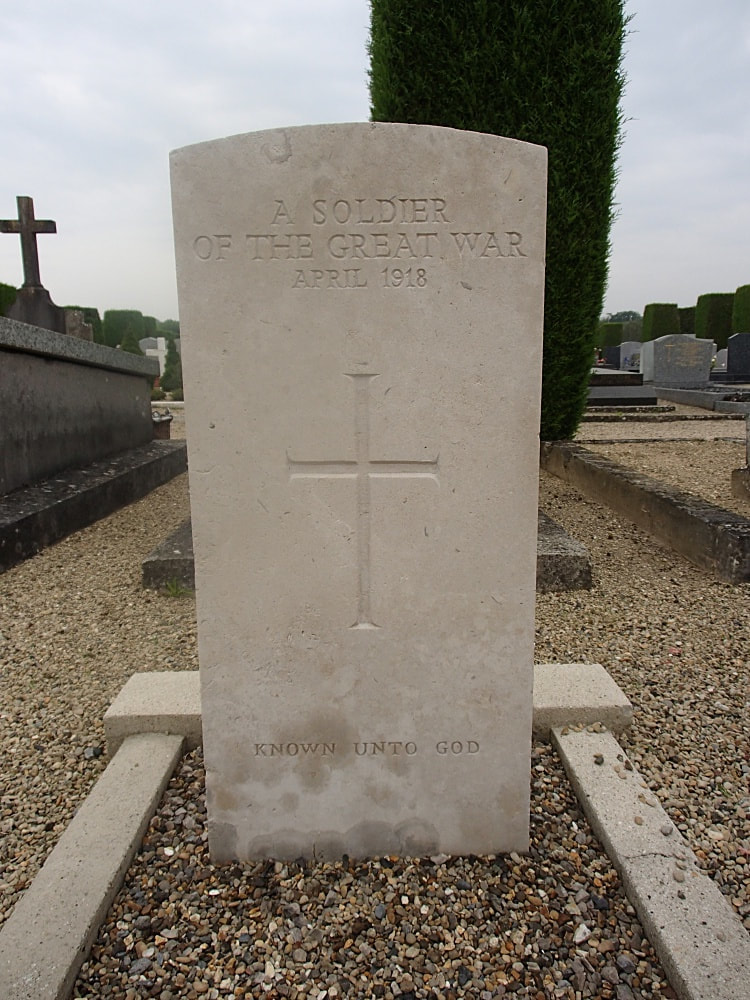 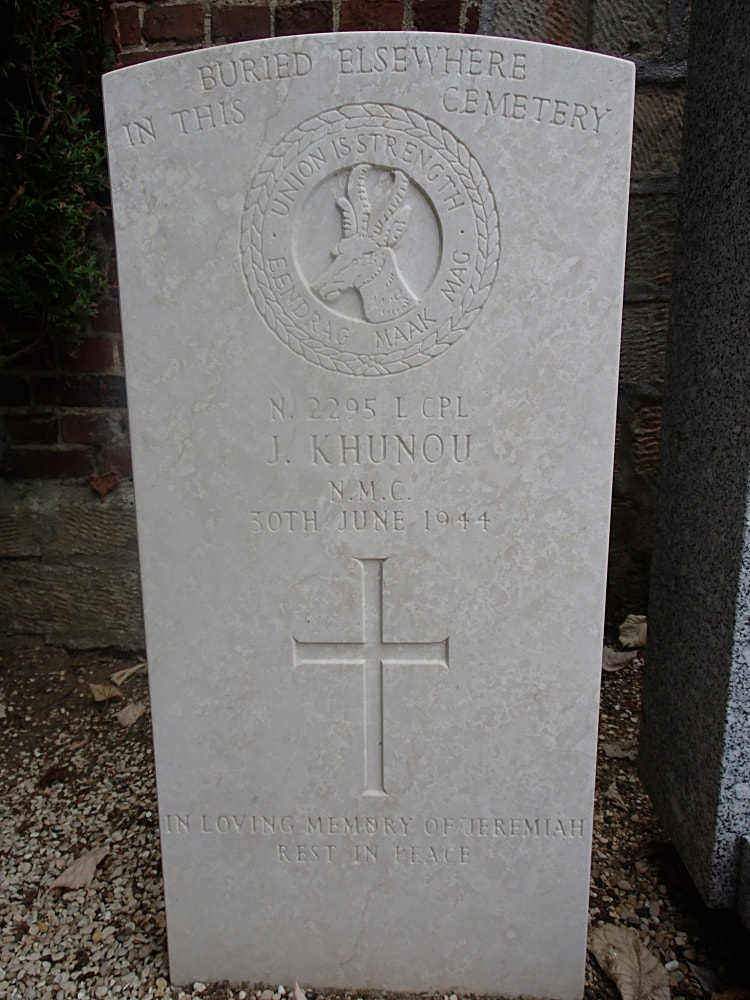 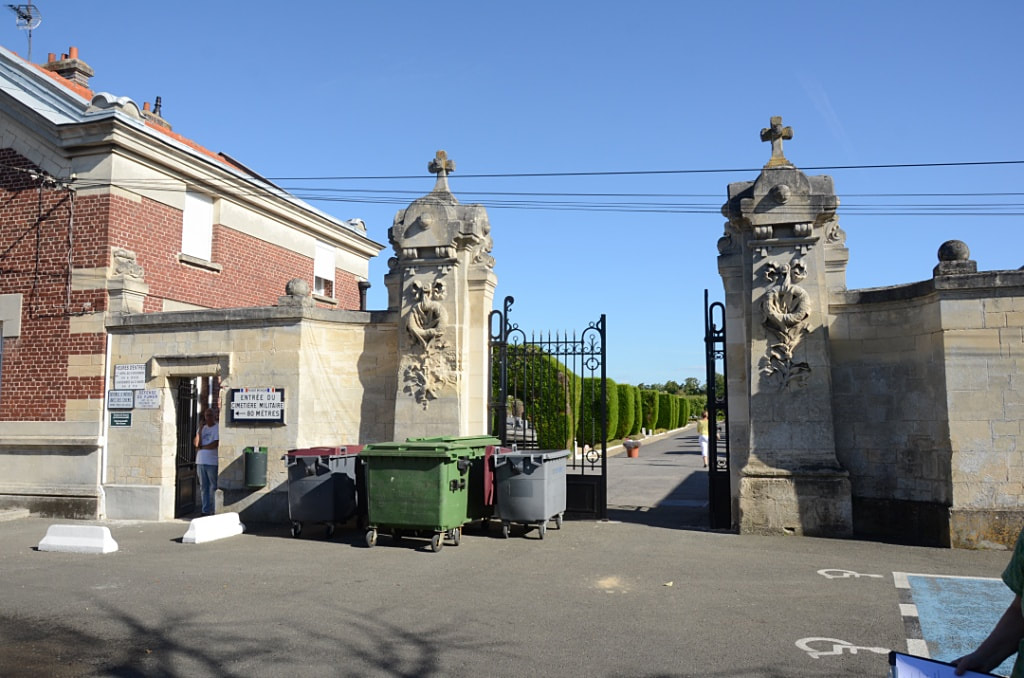 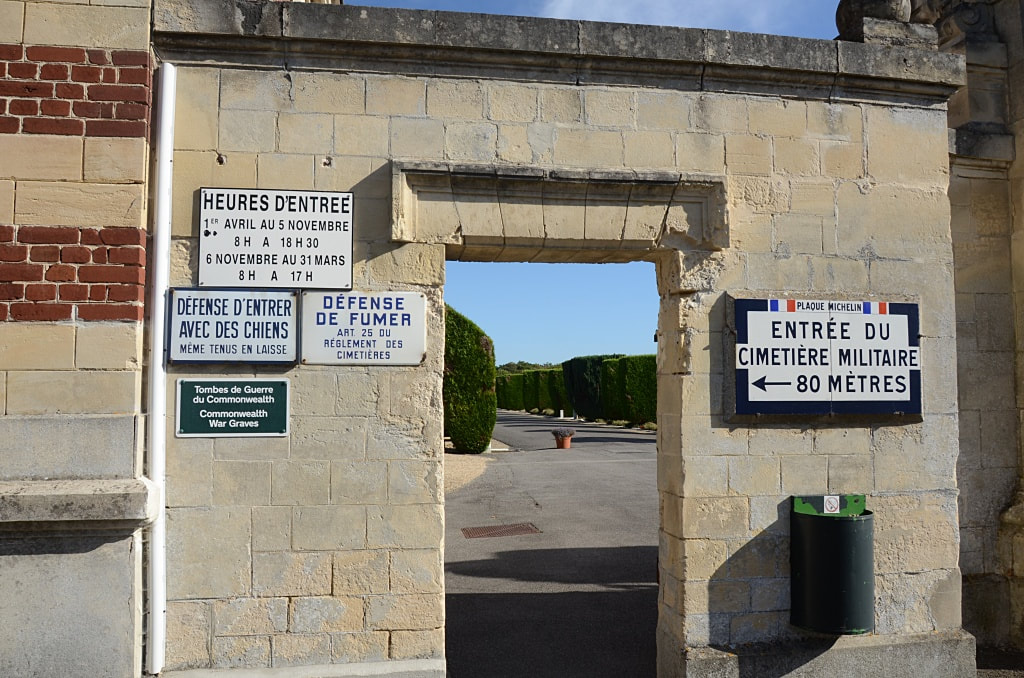 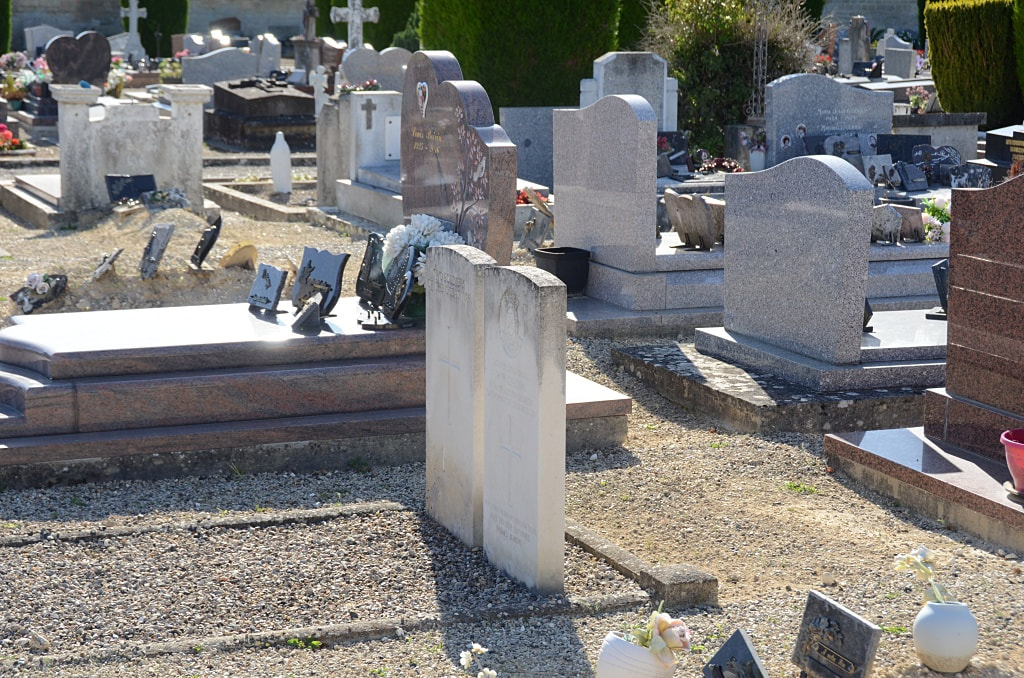 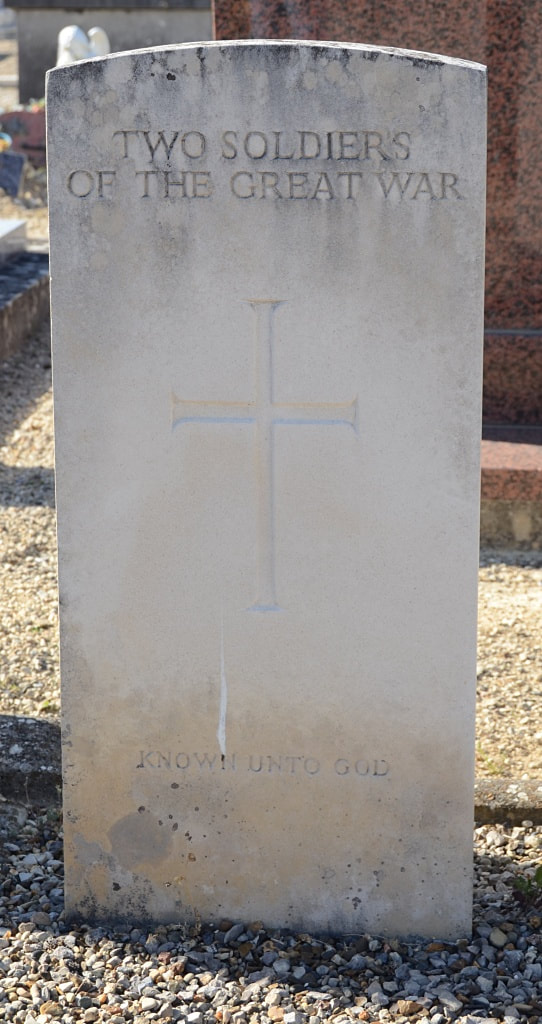 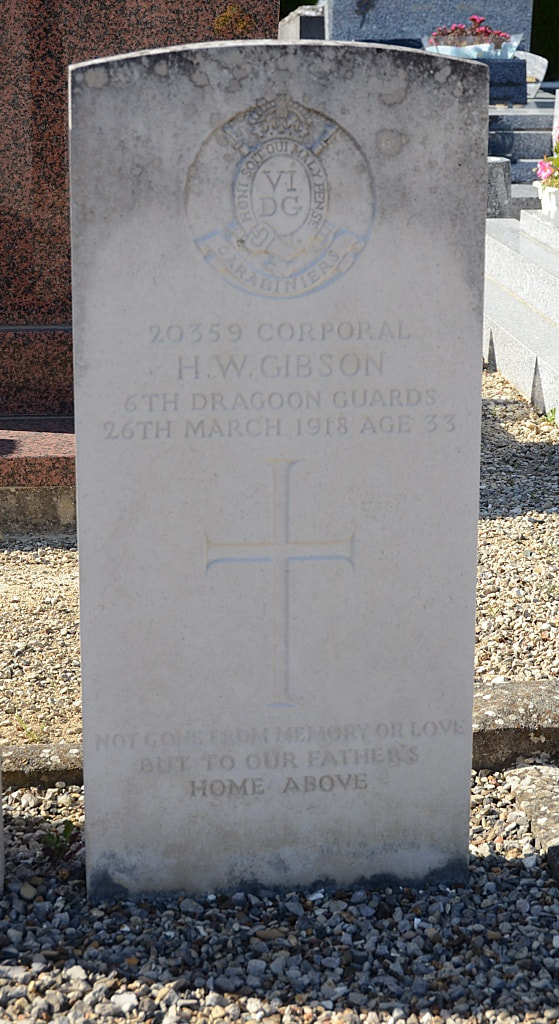 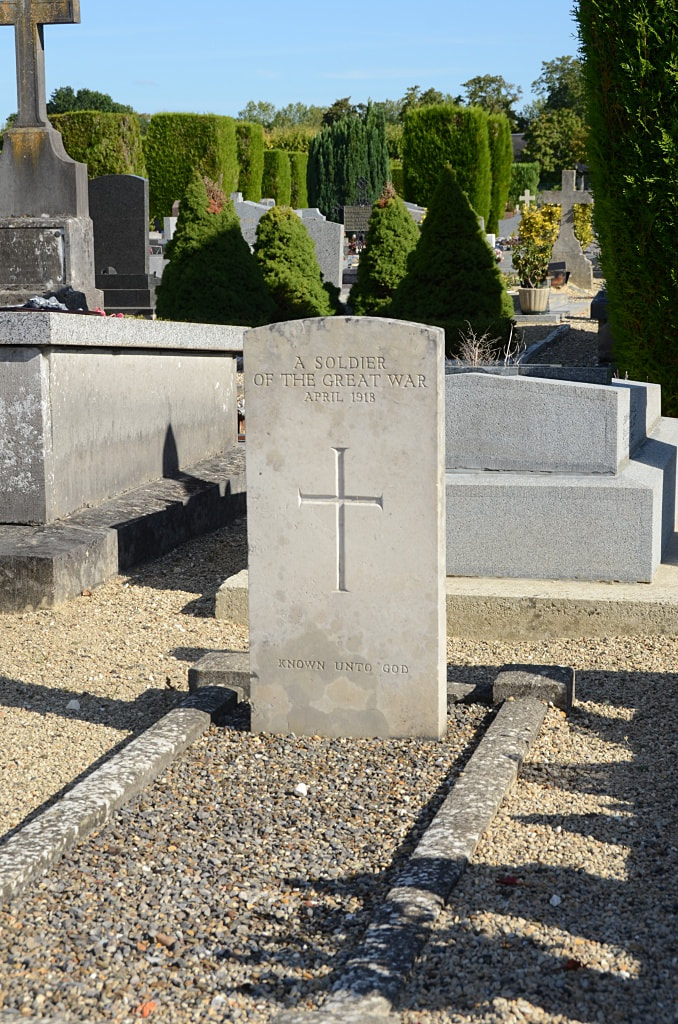 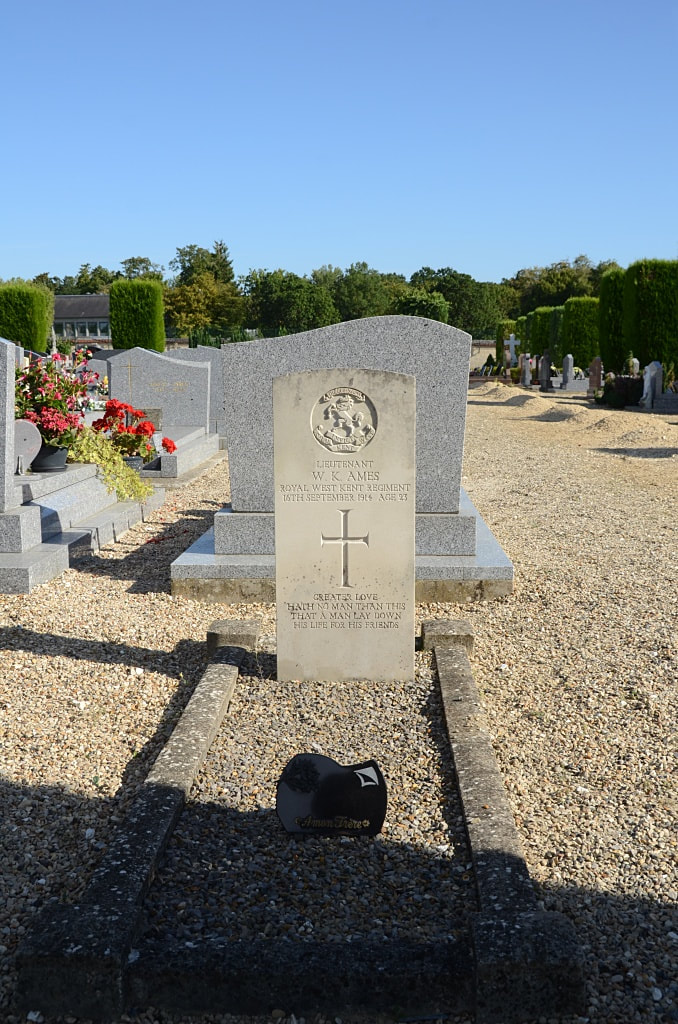 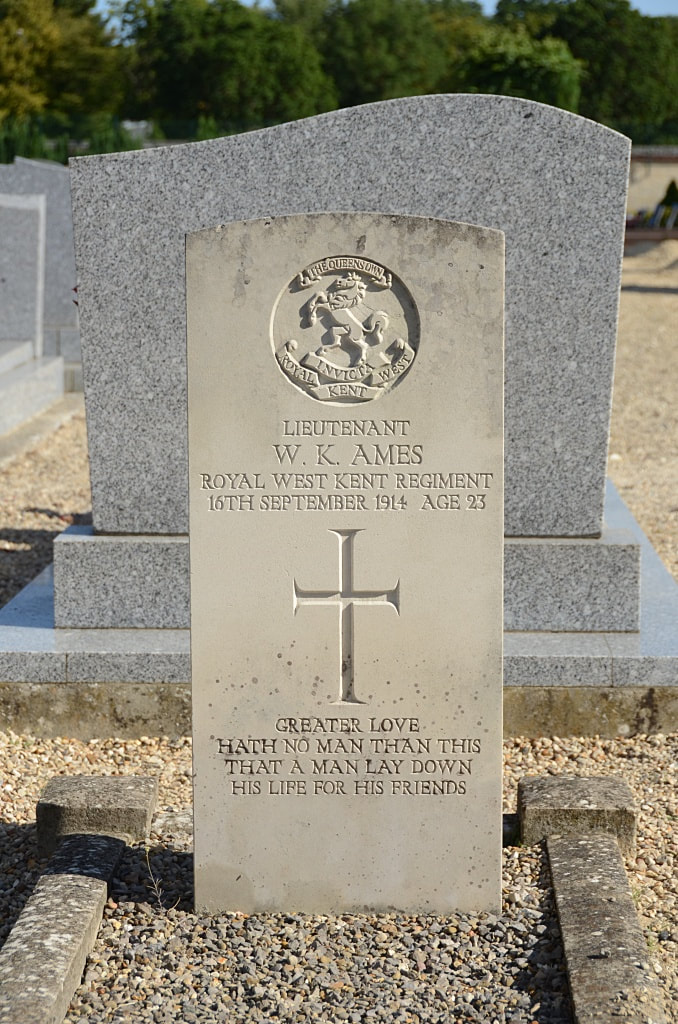 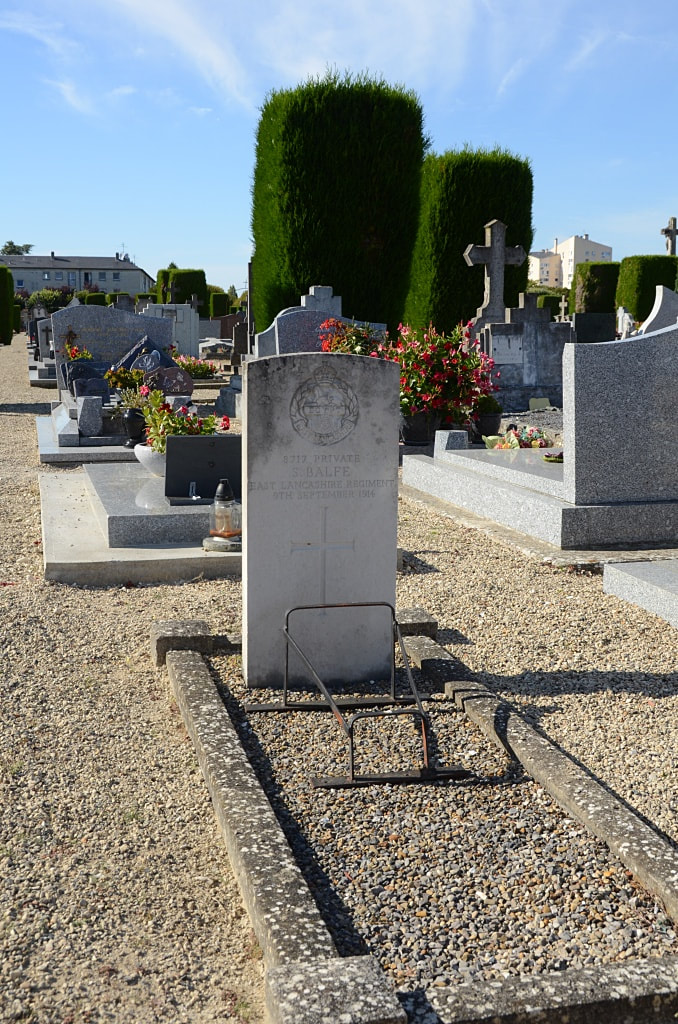 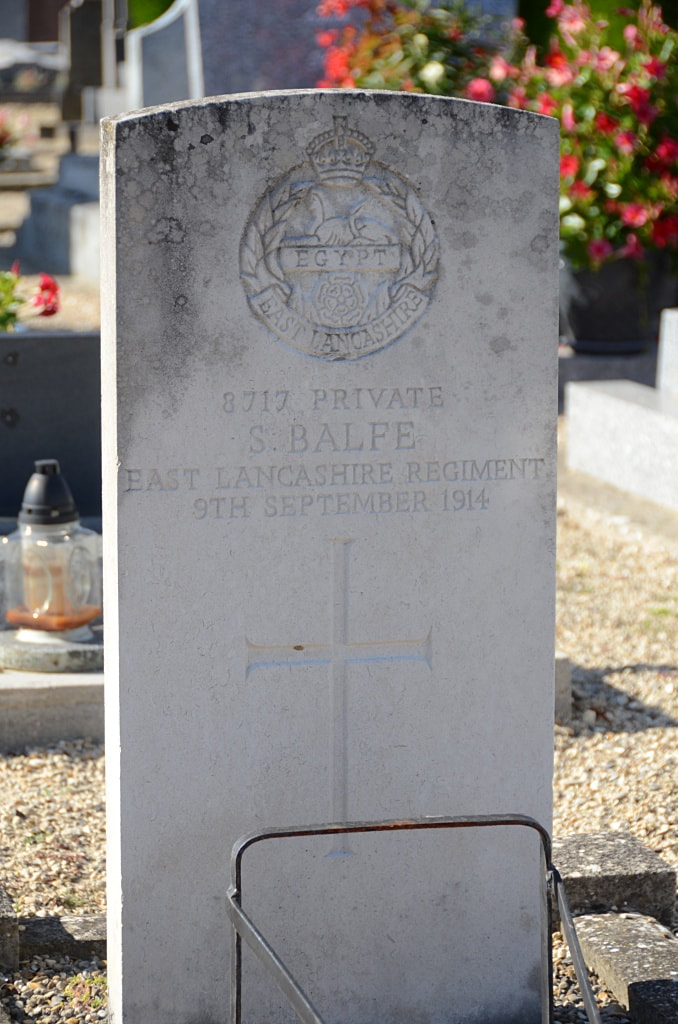 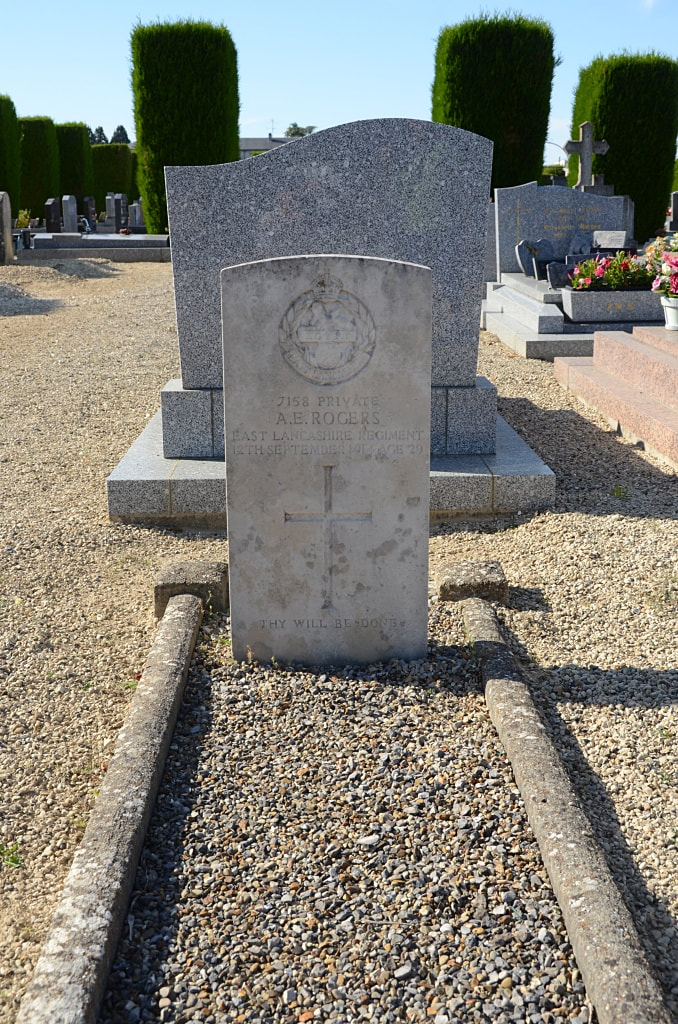 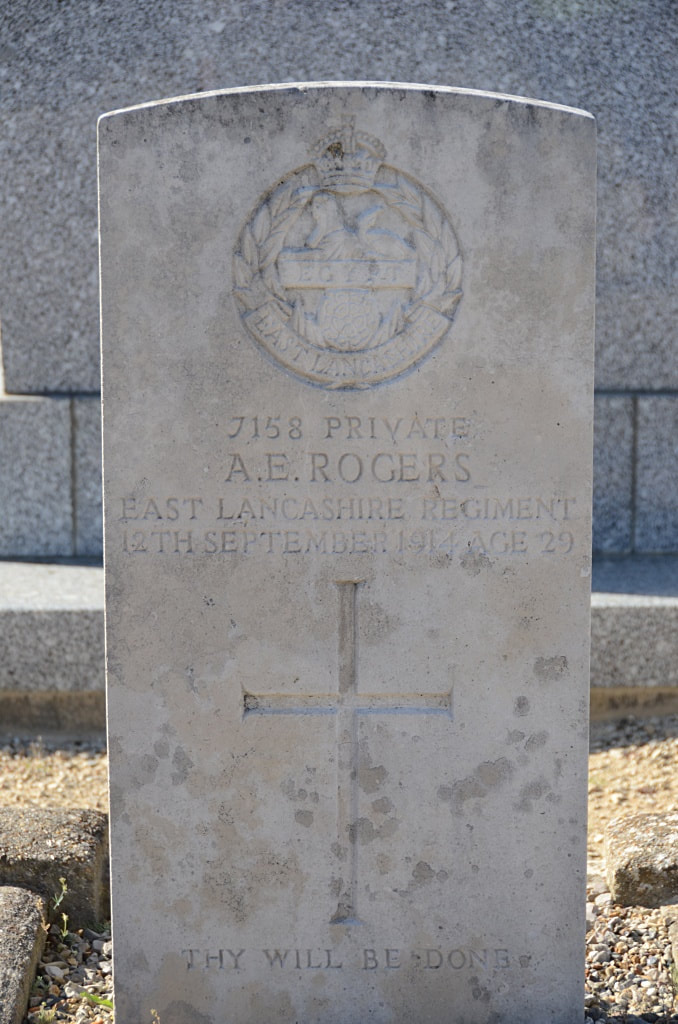 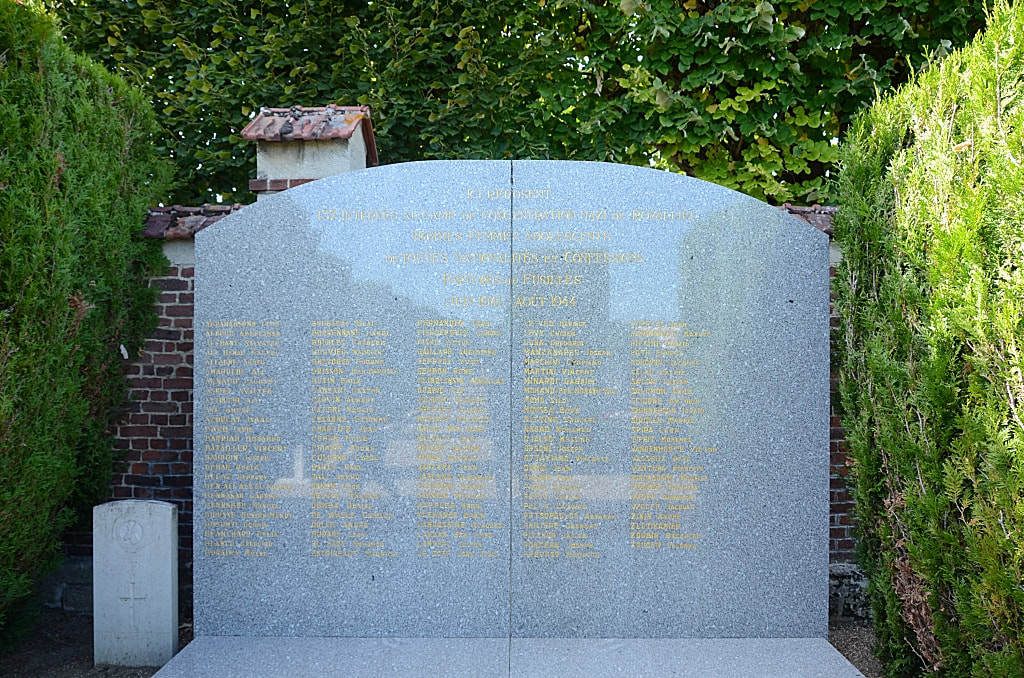 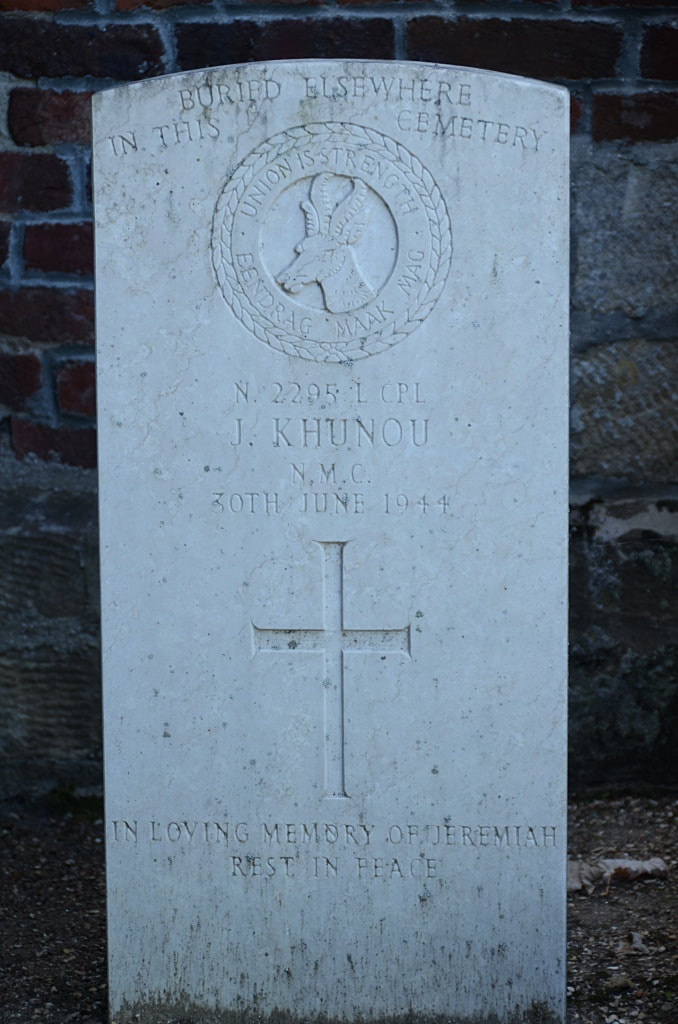 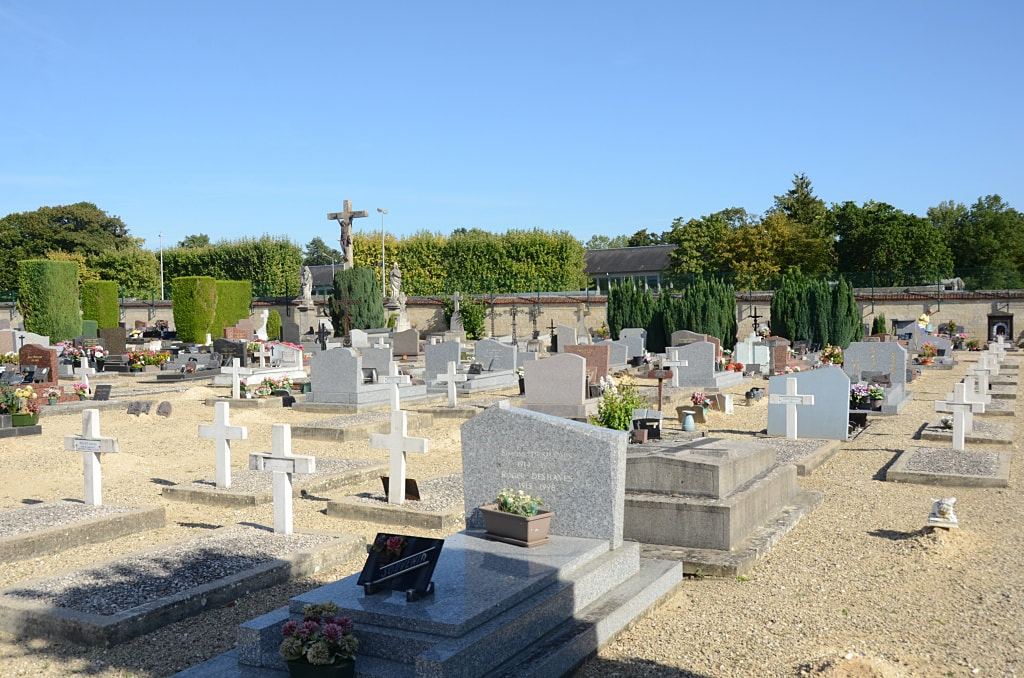