Comines is a village and commune about 9 miles (15 kilometres) north-north-west of Lille and on the Franco Belgian frontier. In fact part is on the French and part on the Belgian side of the river Lys. It has a railway station on the line from Lille and Deulemont. The cemetery is at the northern end of the village on the N.345 road to the neighbouring village of Wervic. Near the south-eastern corner and the southern boundary wall are the graves of five soldiers from the United Kingdom, one of whom is not identified. 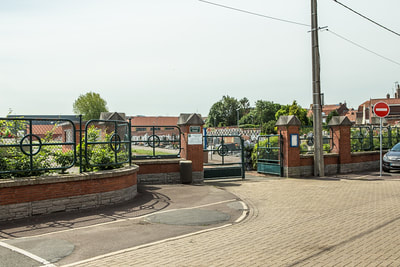 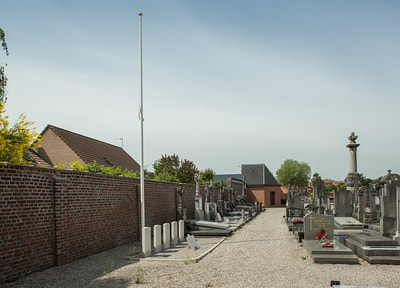 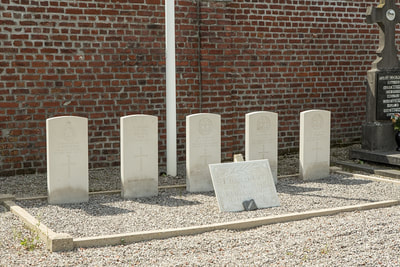 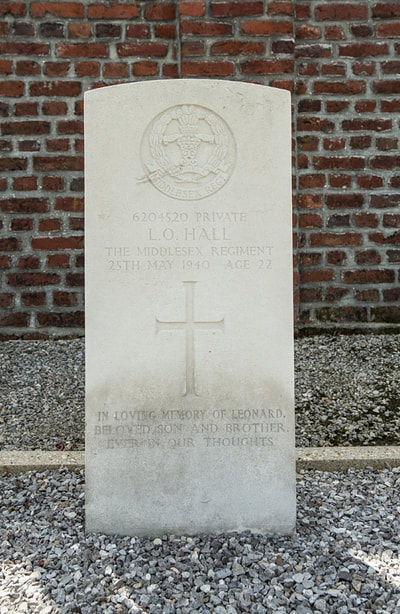 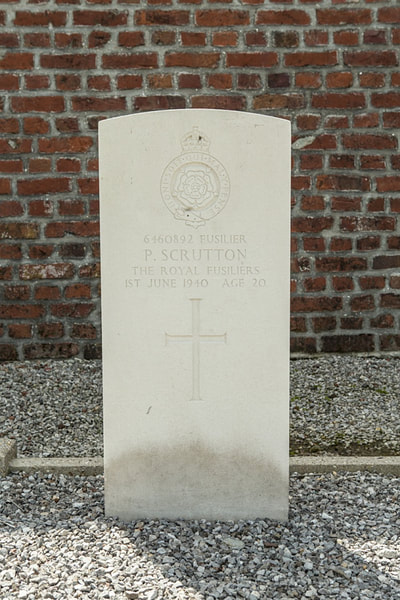 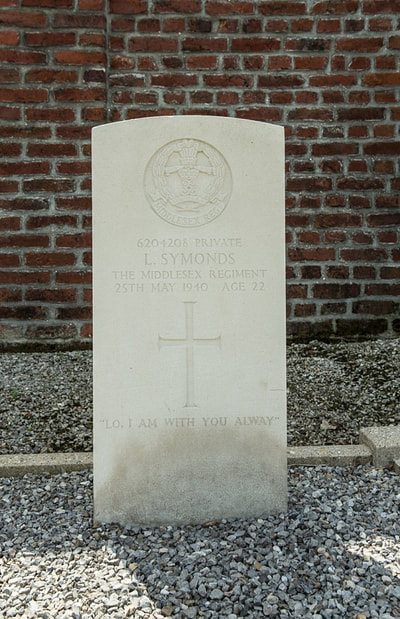 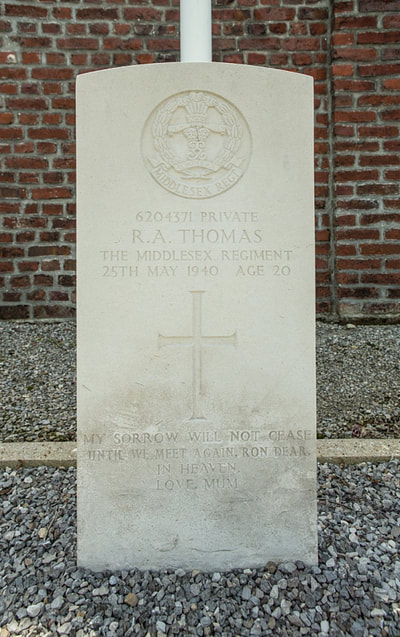 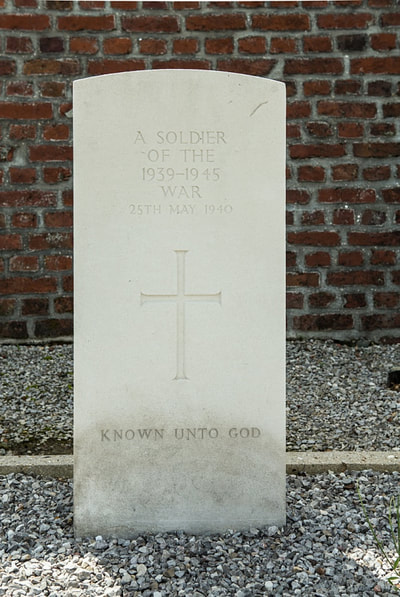 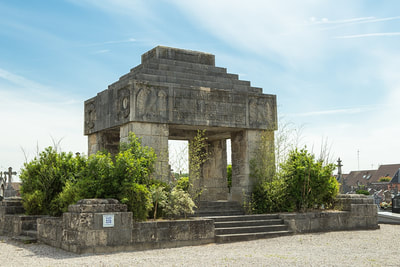 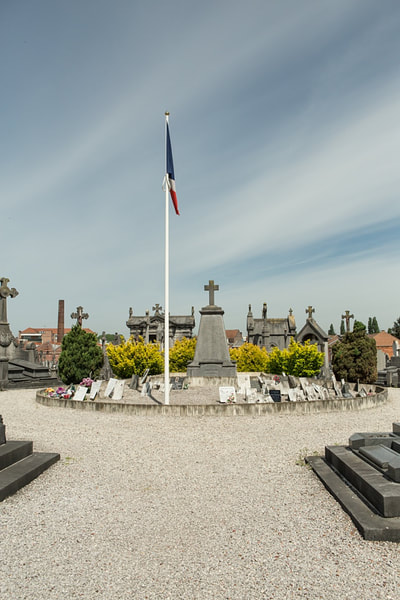 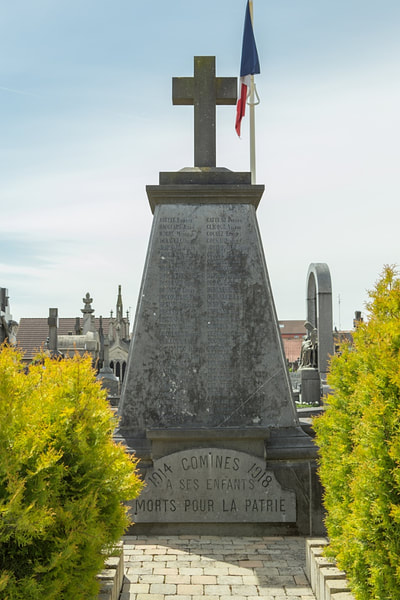