Cheniers is a village and commune 12 kilometres south-west of Châlons en Champagne. The church is located in the centre of the village. The churchyard contains the graves of seven Commonwealth airmen and one soldier of the Second World War, which are located near the rear boundary wall of the churchyard.

146951 Flying Officer Harold Weston Batt, Wireless Operator in 550 Squadron, Royal Air Force Volunteer Reserve, died 3rd May 1944, aged 32. Son of Arthur Harold and Helen Gertrude Batt; husband of Madge Batt of Edgware, Middlesex.
INSCRIPTION. AT THE GOING DOWN OF THE SUN AND IN THE MORNING WE WILL REMEMBER THEM.

1052736 Sergeant James Ellis, Air Gunner in 550 Squadron, Royal Air Force Volunteer Reserve, died 3rd May 1944, aged 36. Son of Thomas and Eliza Ellis; husband of Noreen Bessie Ellis of Buckley, Chester. INSCRIPTION. OF BUCKLEY, CHESTER. TO THE WORLD, JUST ONE; TO ME, ALL THE WORLD. HIS WIFE.

1582138 Sergeant John Stanley, Flight Engineer in 550 Squadron, Royal Air Force Volunteer Reserve,  died 3rd May 1944, aged 21. Son of Thomas and Edith Stanley of Stockingford, Warwickshire. INSCRIPTION. AND I GIVE UNTO THEM ETERNAL LIFE; AND THEY SHALL NEVER PERISH". 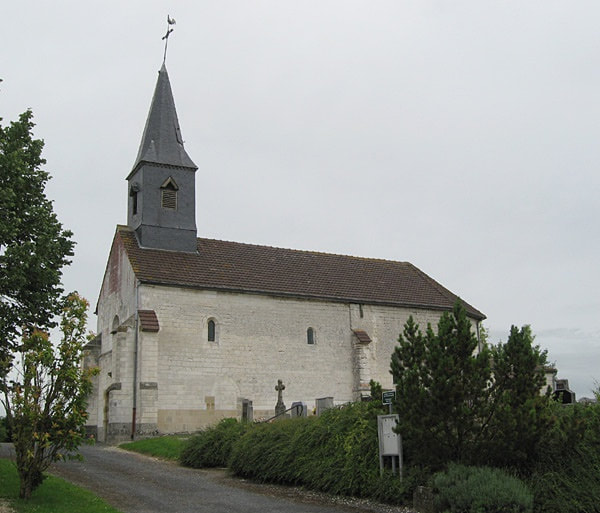 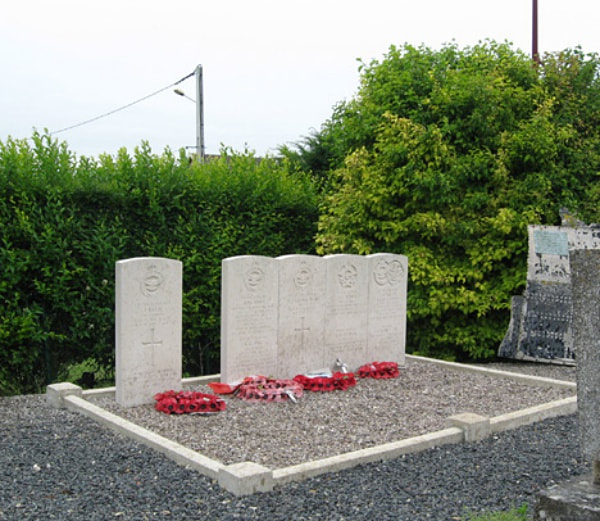