Cesena War Cemetery lies in the Commune of Cesena, in the Province of Forli.

Take the autostrada A14, Bologna-Ancona, exiting at Cesena. Proceed along this road for about 4 kilometres arriving at a roundabout. Turn left and then take the second road on the right hand side. After 500 metres, turning left, enter into a parking area and take a little road leading to the cemetery main entrance.

Most of those buried in this cemetery died during the advance from Rimini to Forli and beyond in September-November 1944, an advance across one flooded river after another in atrocious autumn weather. The cemetery site was selected in November 1944 and burials were brought in from the surrounding battlefields. 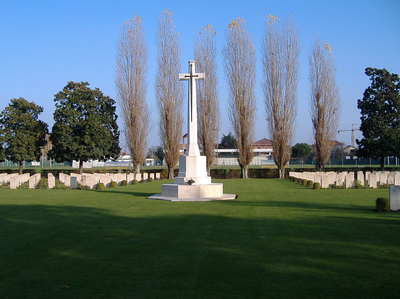 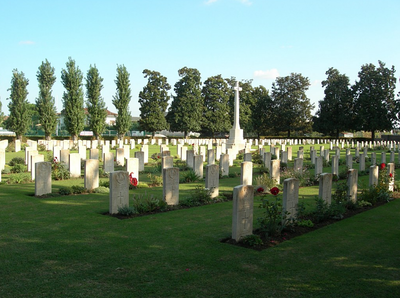 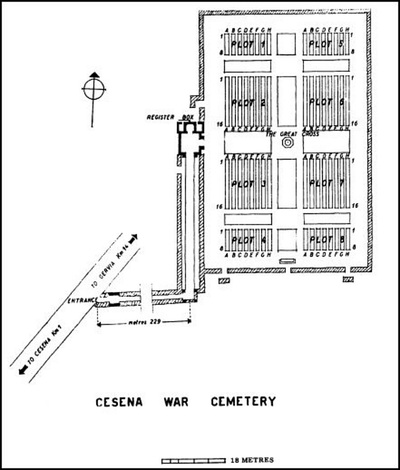 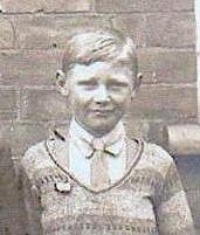 Son of William and Mary Higgs; husband of Phyllis May Higgs, of Creaton, Northamptonshire. Born in Spratton, Northants on the 3rd February 1918.

Picture of Stanley as a boy courtesy of Ron Johnson