Canaples is a village and commune 20 kilometres north-north-west of Amiens on the N.333 road to Bernaville. The two British graves are near the eastern boundary of the churchyard, about 27 metres north of the gate in the south-eastern corner. 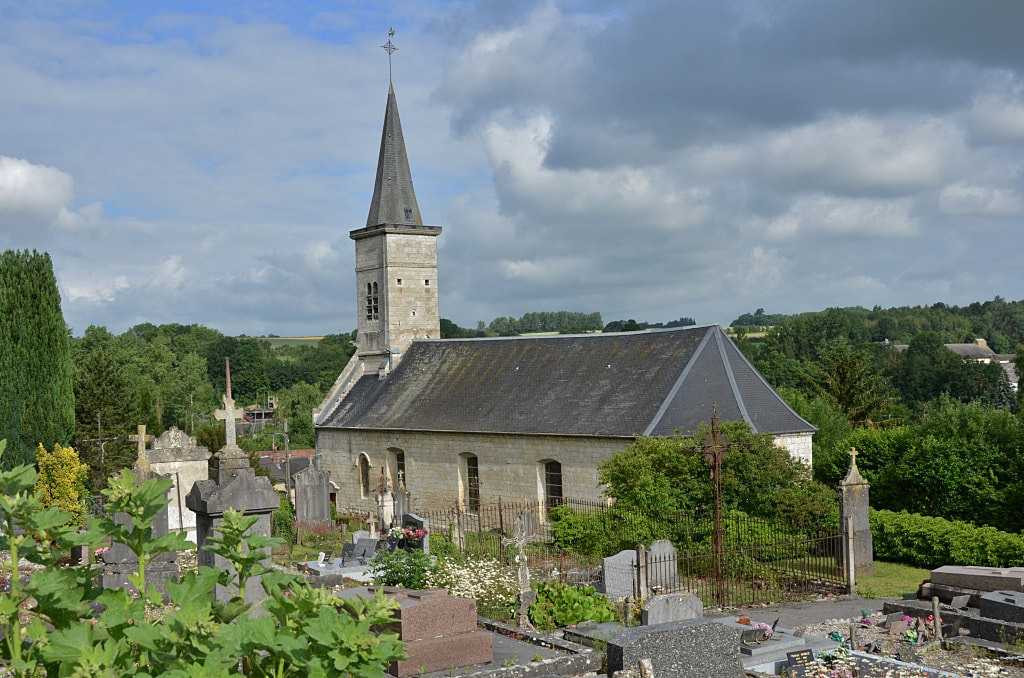 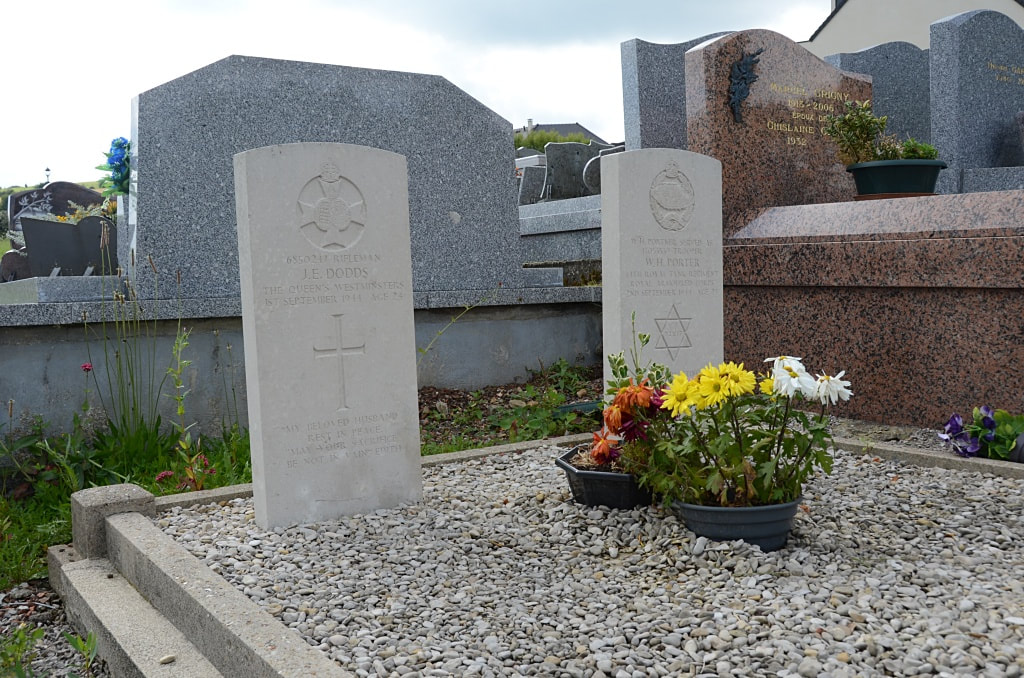 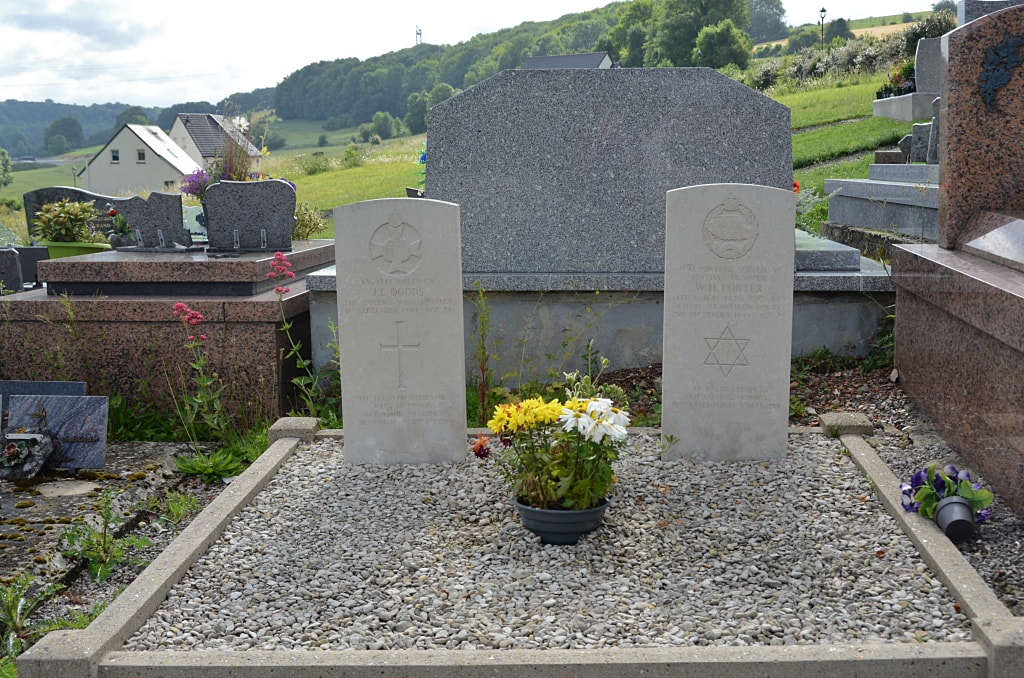 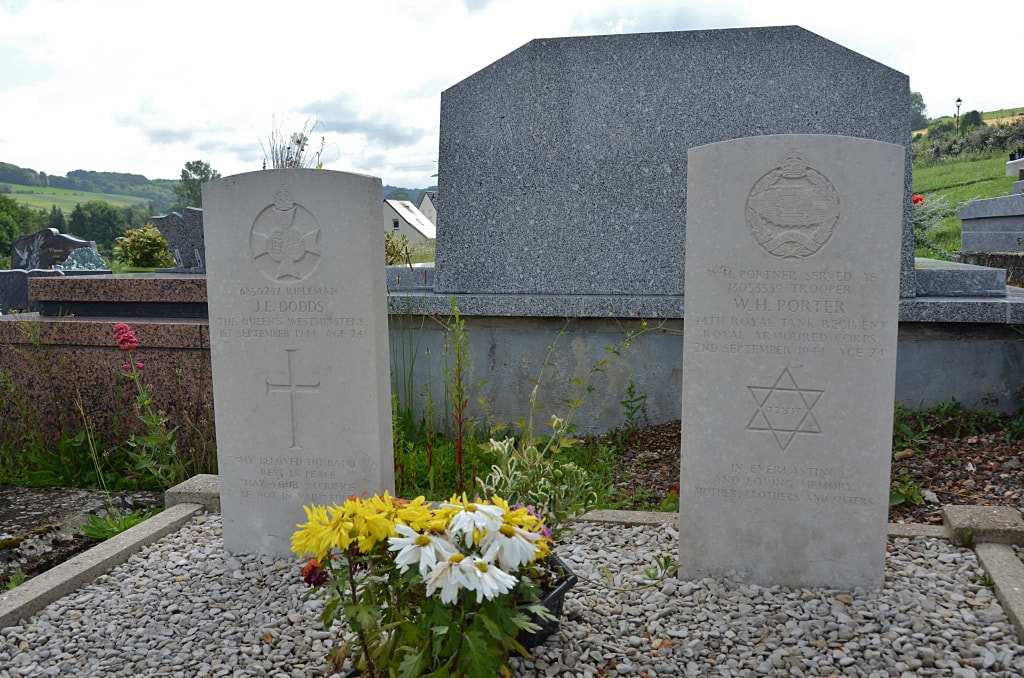 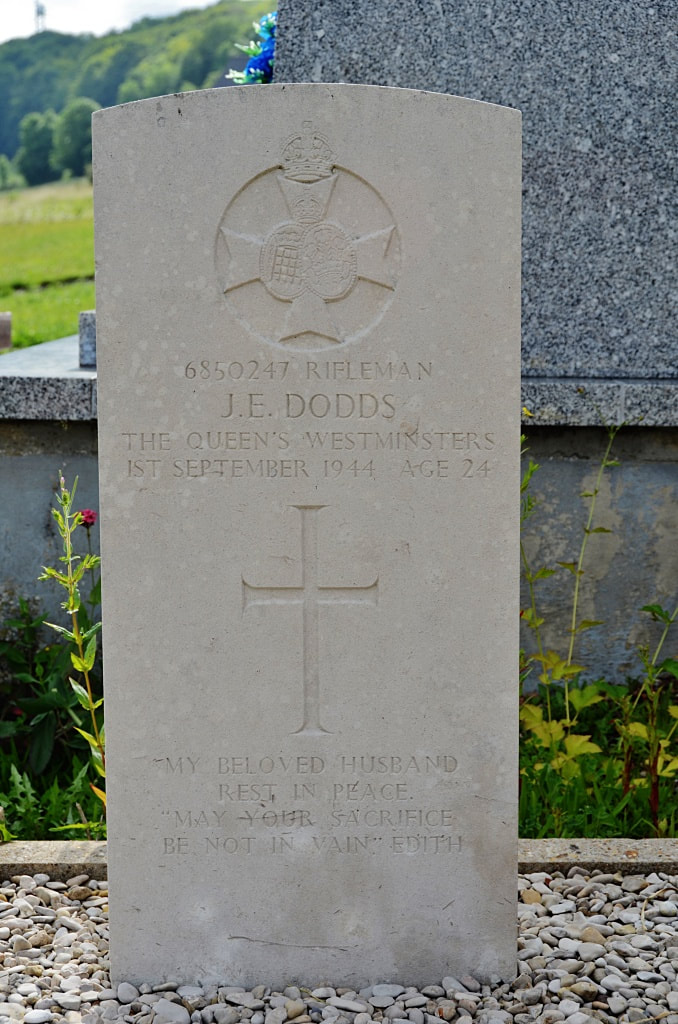 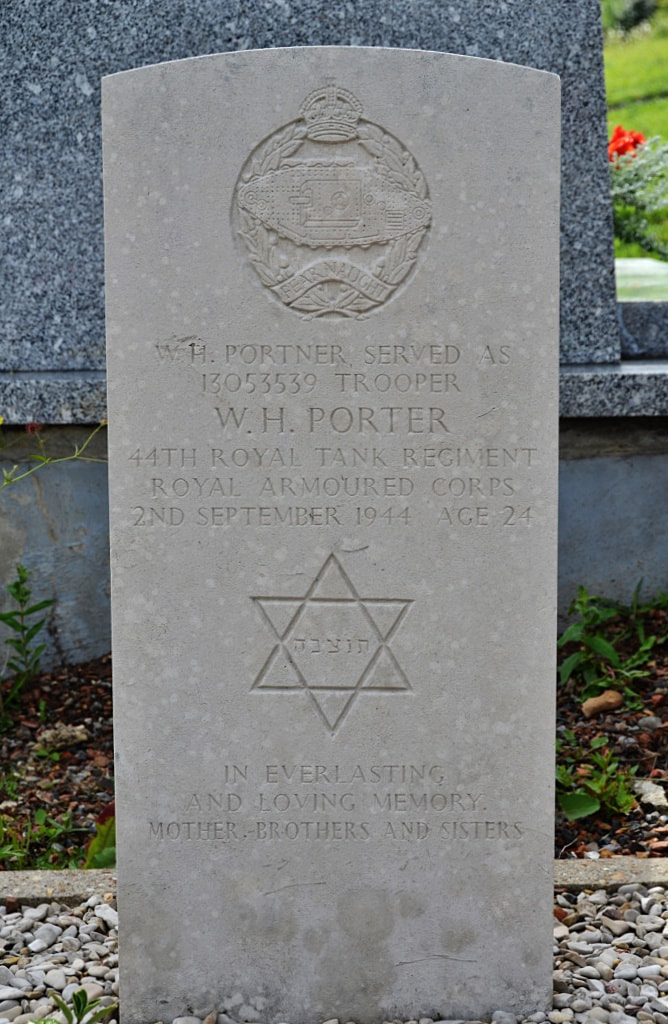