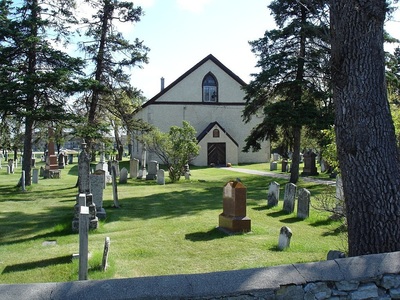 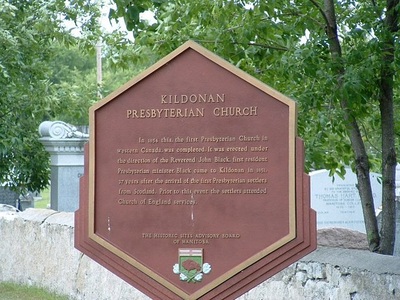 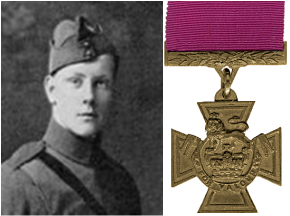 Citation: An extract from the "London Gazette," dated 1st May, 1918, records the following:-"Whilst flying with his observer (Lt. A. W. Hammond, M.C.), attacking hostile formations by bombs and machine-gun fire, he was assailed at a height of 5,000 feet by eight enemy triplanes, which dived at him from all directions, firing from their front guns. By skilful manoeuvring he enabled his observer to fire bursts at each machine in turn, shooting three of them down out of control. By this time Lt. McLeod had received five wounds, and whilst continuing the engagement a bullet penetrated his petrol tank and set the machine on fire. He then climbed out on to the left bottom plane, controlling his machine from the side of the fuselage, and by side-slipping steeply kept the flames to one side, thus enabling the observer to continue firing until the ground was reached. The observer had been wounded six times when the machine crashed in " No Man's Land," and 2nd Lt. McLeod, not withstanding his own wounds, dragged him away from the burning wreckage at great personal risk from heavy machine-gun fire from the enemy's lines. This very gailant pilot was again wounded by a bomb whilst engaged in this act of rescue, but he persevered until he had placed Lt. Hammond in comparative safety, before falling himself from exhaustion and loss of blood."