Cambligneul is a village and commune 8 miles (14 kilometres) north-west of Arras and about half a mile south-west of the Arras-Boulogne road (N.341). The nearest railway station is 2 miles (4 kilometres) to the south-west, at Aubigny-en-Artois, on the Arras-Boulogne line, where taxis are available. The Arras-Bruay bus service passes along the N.341 road. The communal cemetery is on the south-eastern side of the village on the D.75 road to the hamlet of Les Quatres-Vents, and the village of Servins. The one British grave is near the northern boundary of the cemetery. 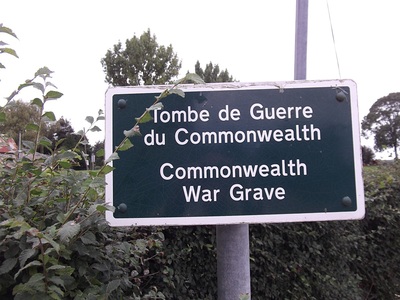 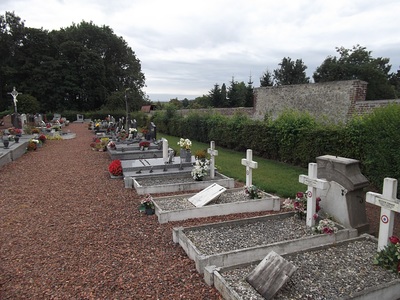 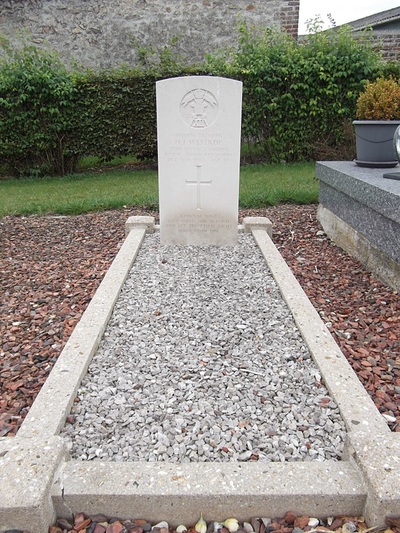 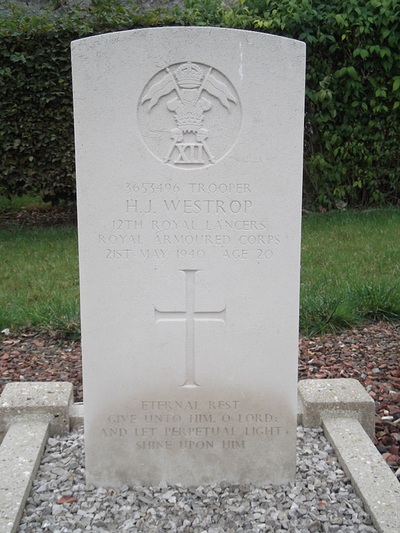 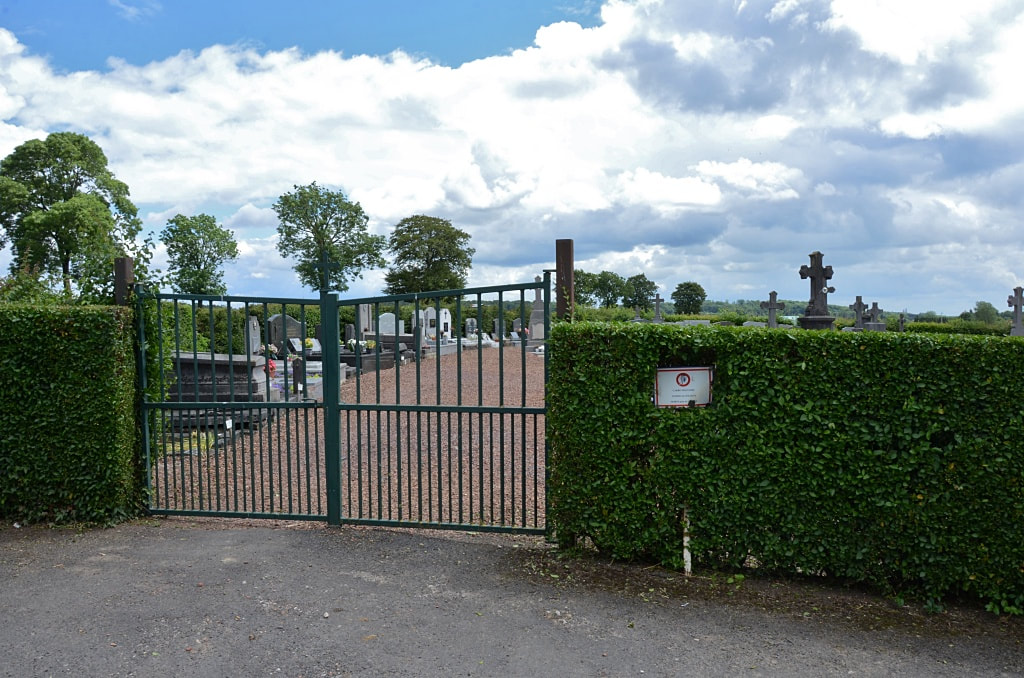 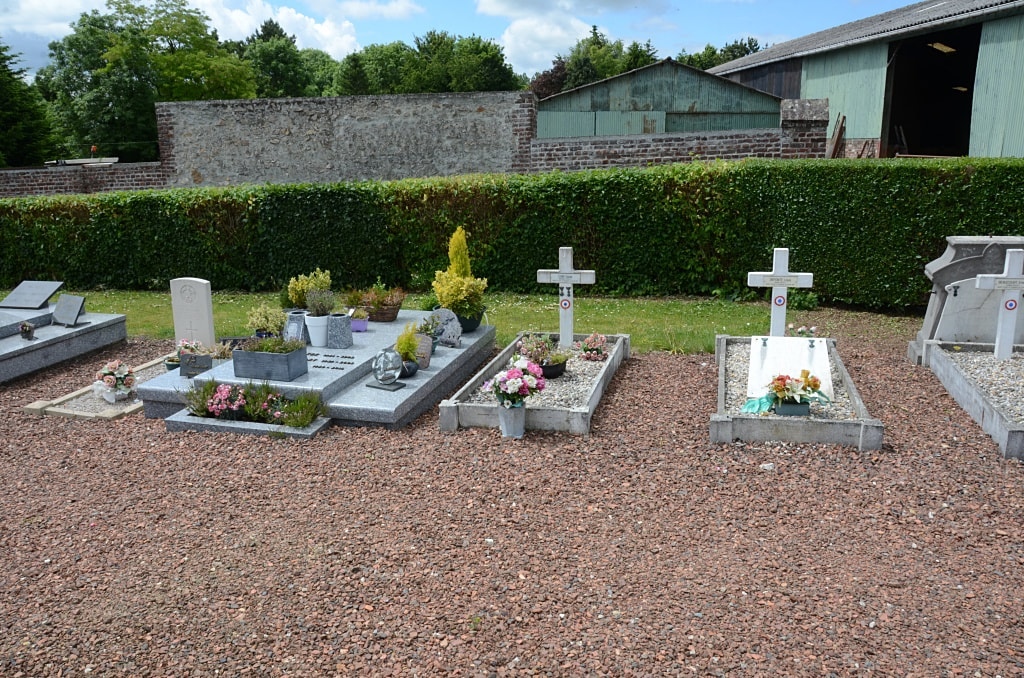 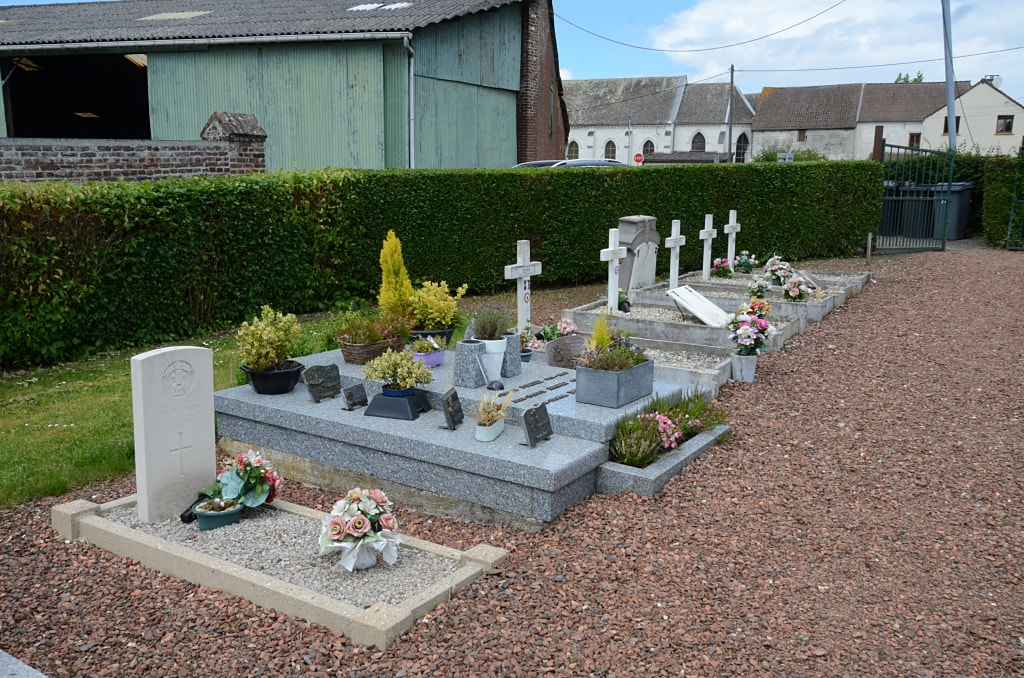 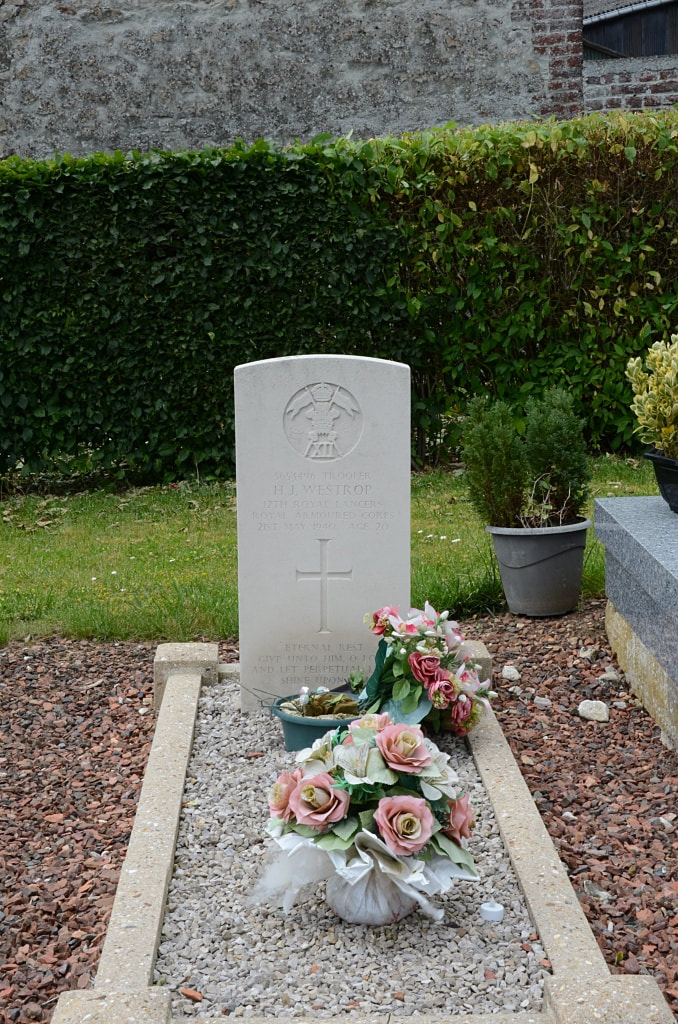 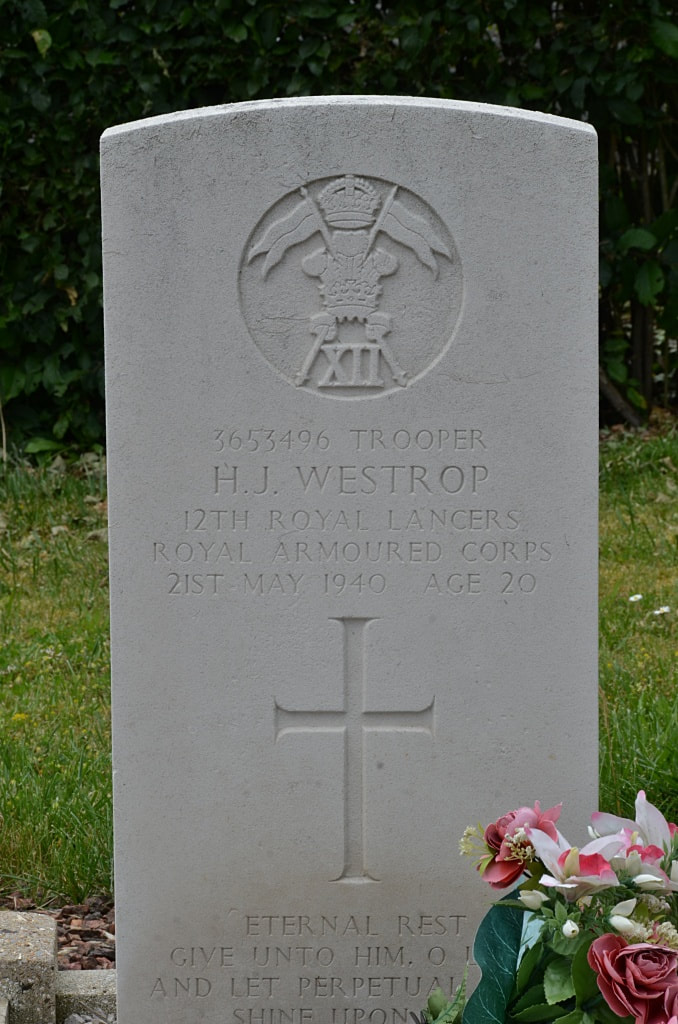 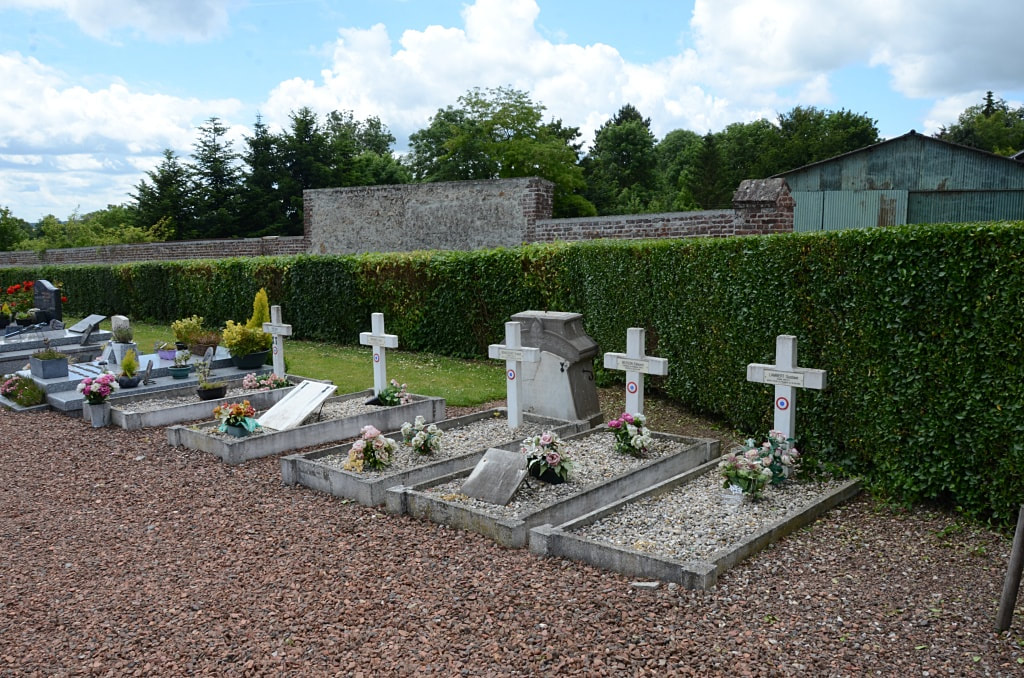