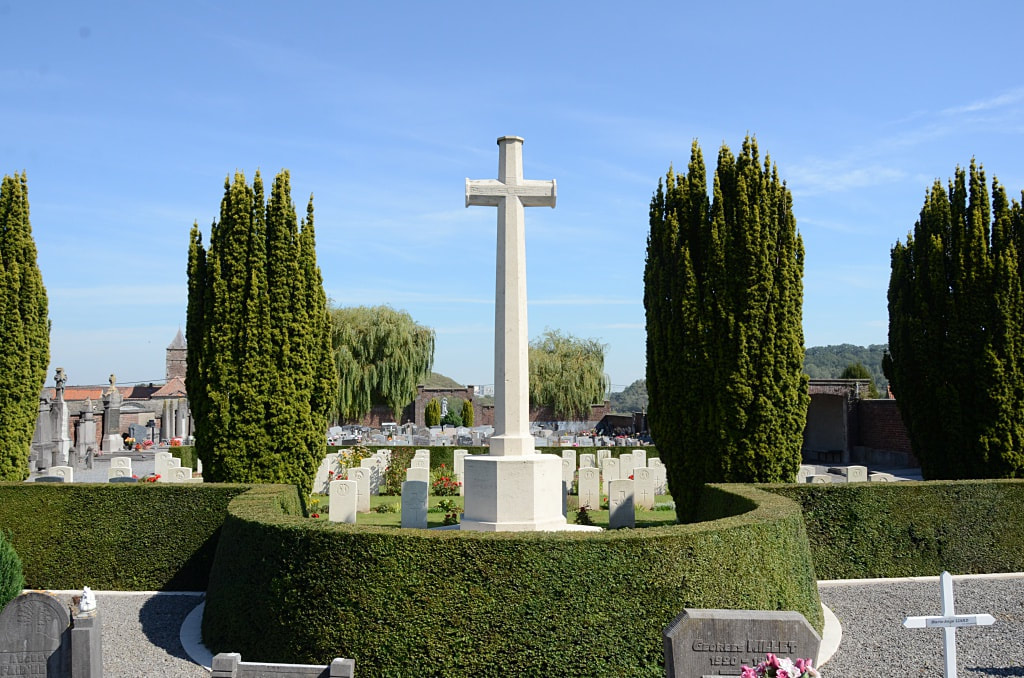 Calonne Communal Cemetery is located 6 km south of Tournai on the N502, a road connecting Tournai to the village of Calonne.

On reaching the village the cemetery is located on the right hand side of the Rue de L'Yser (N502).

Visitors should note that this site is restricted to normal cemetery opening hours. With the exception of guide-dogs for the disabled, no dogs are allowed in this cemetery

All of those buried in Calonne Communal Cemetery were killed in the fighting from 19 to 24 May 1940, when attempting to hold the Germans on the line of the Scheldt. 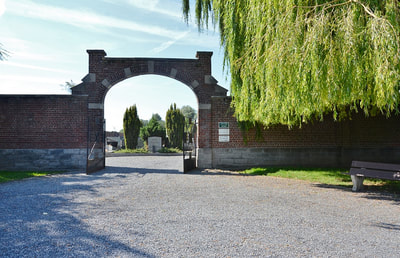 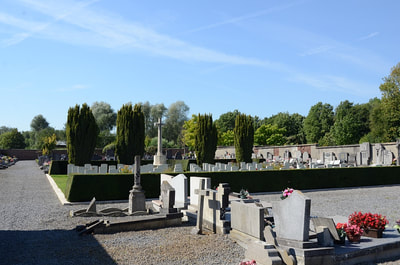 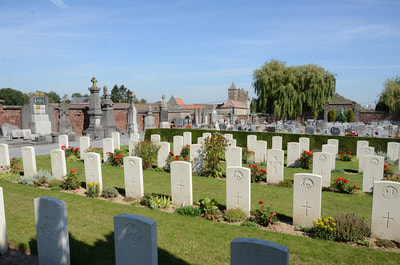 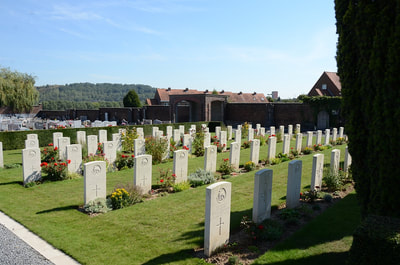 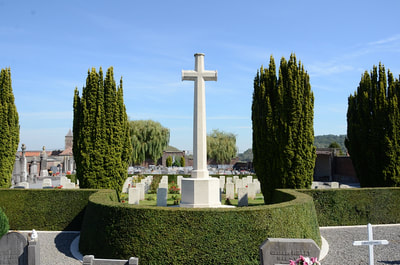 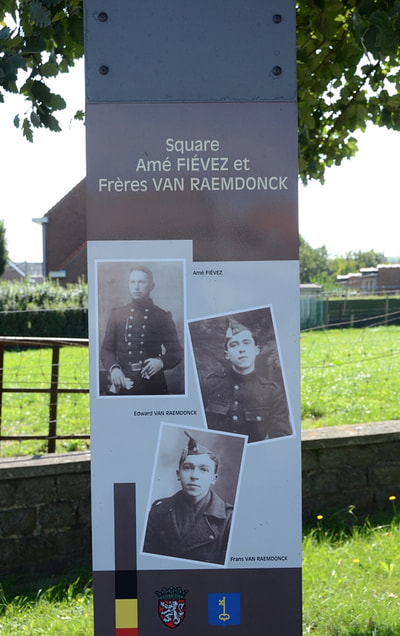 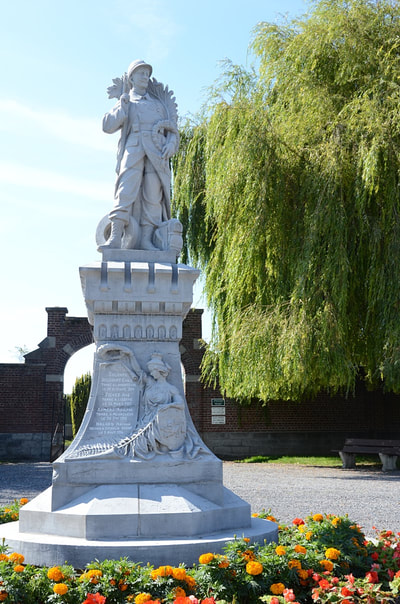 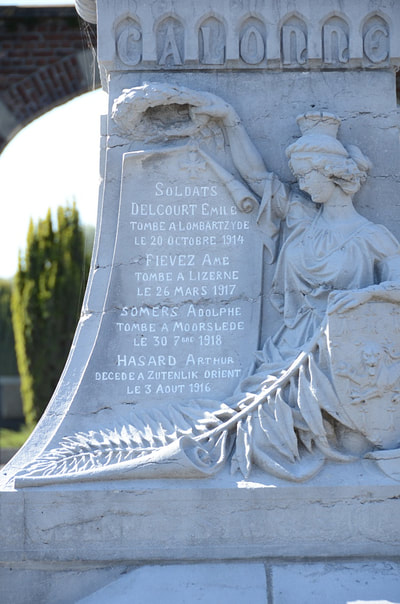 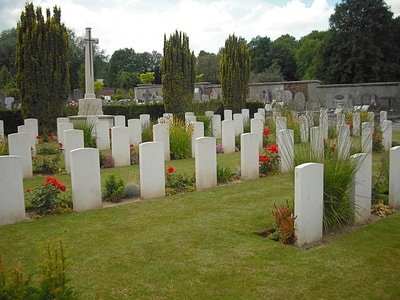 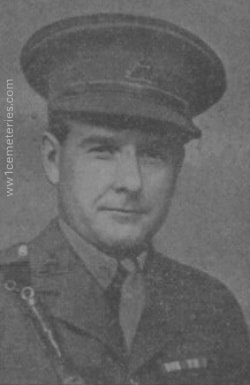 His headstone bears the inscription "O Valiant Heart, Who To Thy Glory Came" 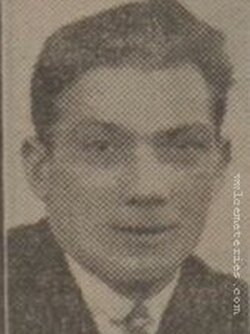 His headstone bears the inscription "You Died, That We Might Live. Ever Remembered By Your Wife, Mum And Dad" 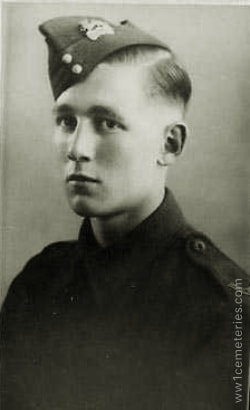 Son of Jack and Jessie Emily Huckett, of Islington, London.

His headstone bears the inscription "In Loving Memory Of Our Beloved Son Fred. Mother And Father"