Leubringhen is a village halfway between Calais and Boulogne. The Calais Canadian War Cemetery is on the east side of the Calais-Boulogne road (A16/E402), 14 kilometres from Calais.

Calais was liberated by the Canadian First Army early in September 1944 as they advanced up the French coast into Belgium in pursuit of retreating German forces. Most of the burials in the cemetery relate to this period of fighting.

The cemetery was designed by Philip Hepworth. 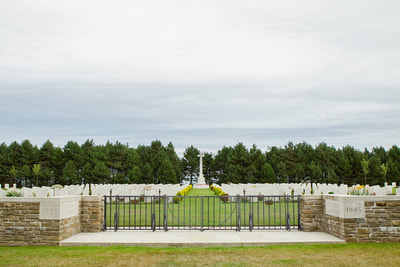 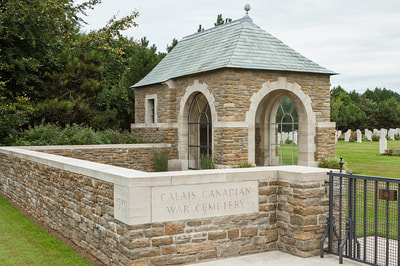 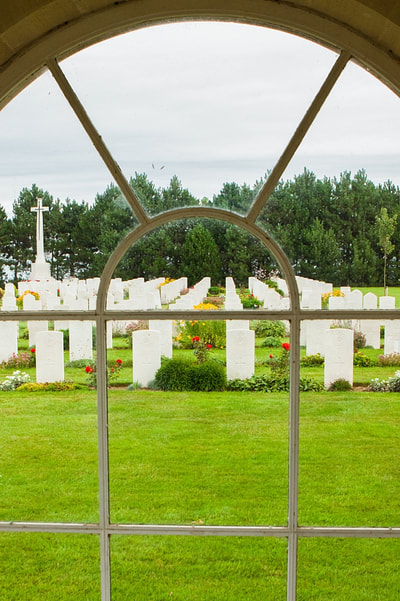 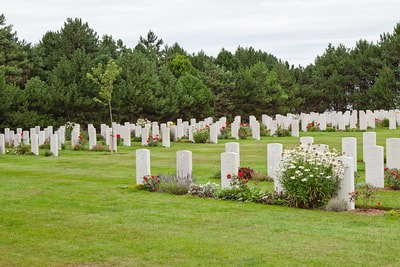 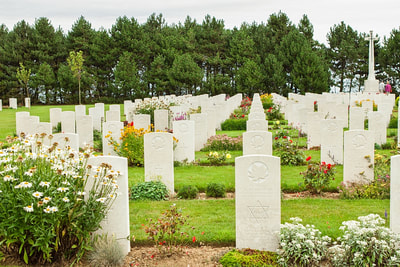 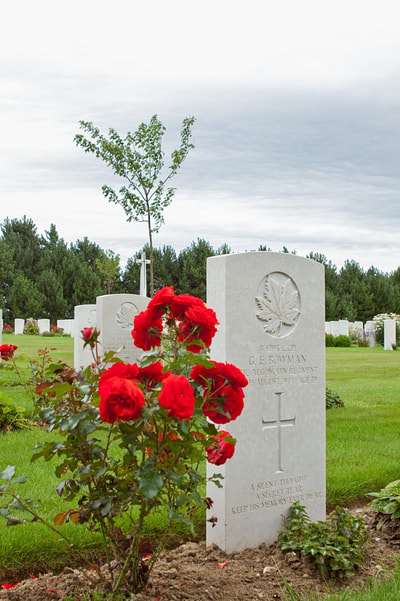 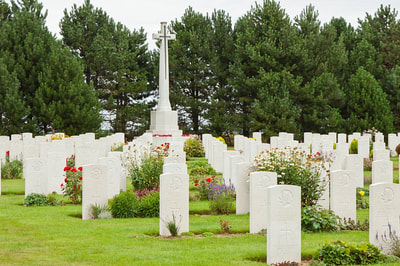 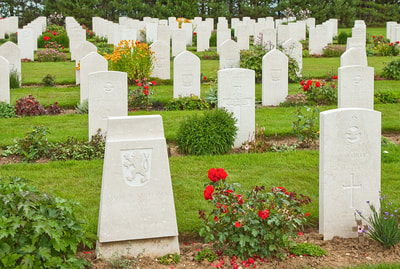 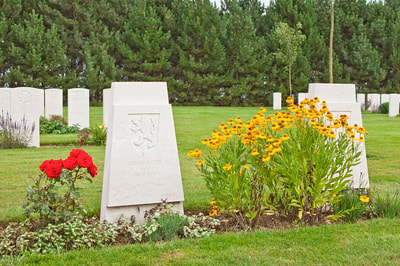 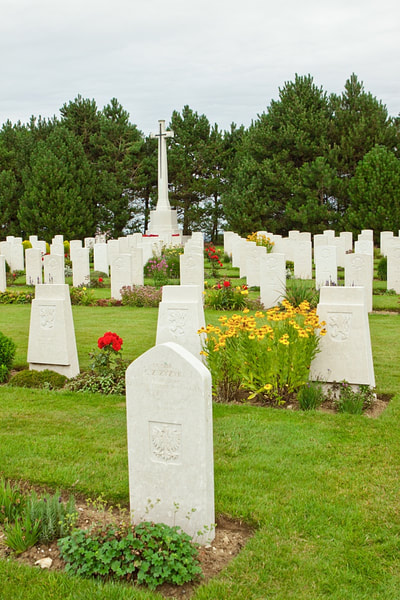 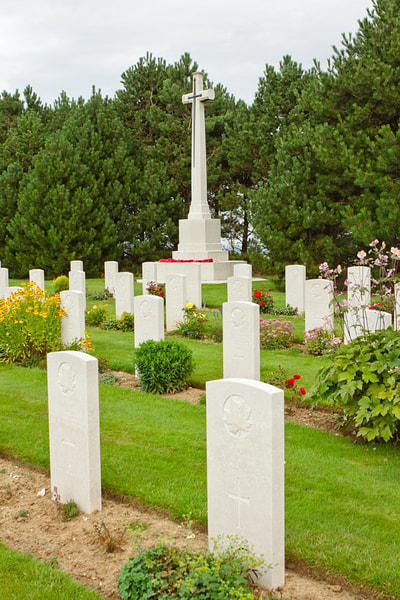 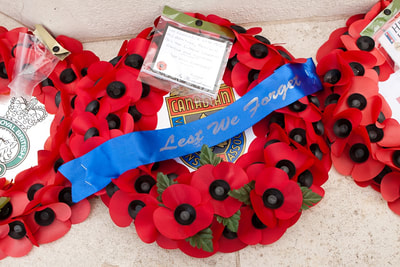 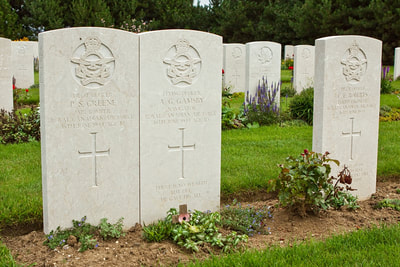 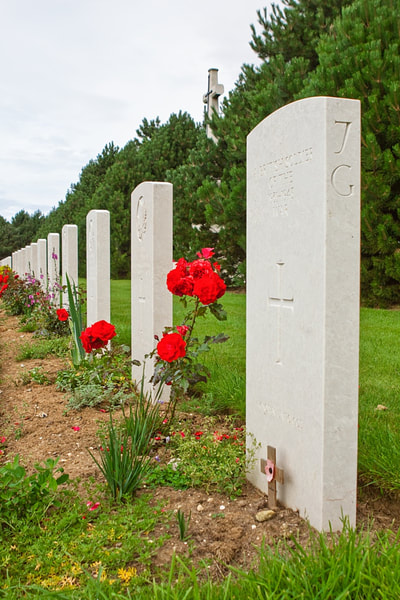 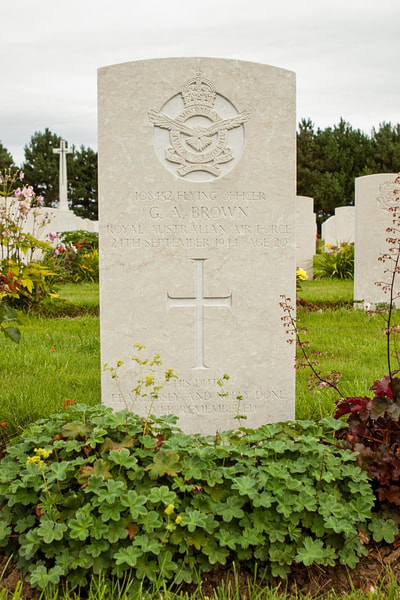 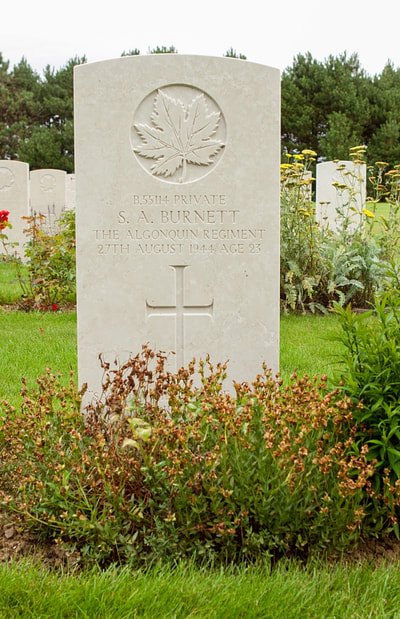 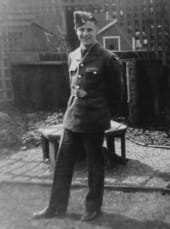 Son of Peter and Annastacia Dobrensky, of Toronto, Ontario. 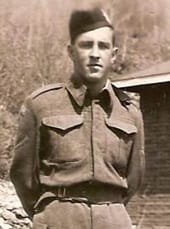 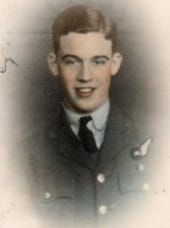 Son of Henry and Gladys Riding, of Woolton, Lancashire


He also left behind 7 brothers Ernie, Ken, Jim, John, Ronnie, Les and Eric, six of whom also served their country, He has been sorely missed. Remembered with honour 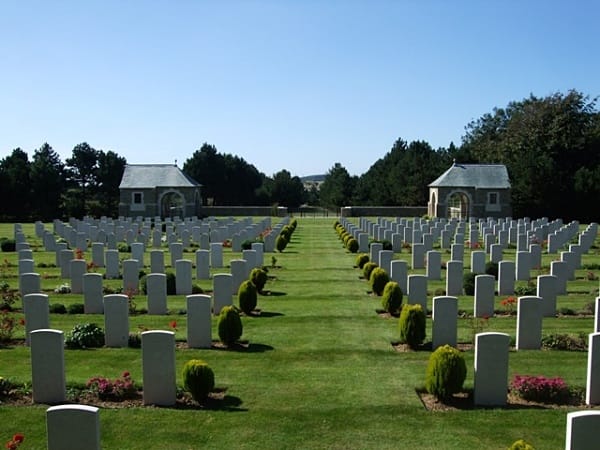