Cadzand is a small town south of the Schelde estuary. It is part of the Sluis municipality located in the province of Zeeland, in the south-western Netherlands. It is approx 30kms west of Terneuzen. The 8 graves can be found immediately inside the entrance gate on the right. The cemetery address is:- Erasmusweg, Cadzand.

The are 8, 1939-1945 war casualties commemorated in this site including 2 unidentified casualties. 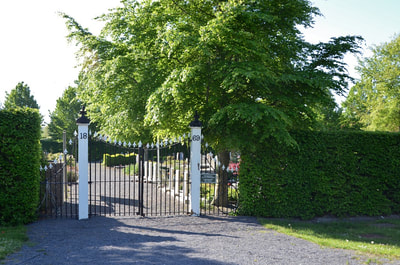 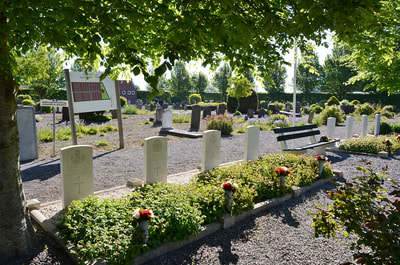 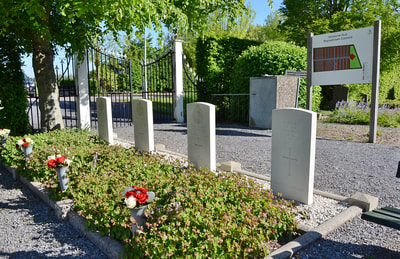 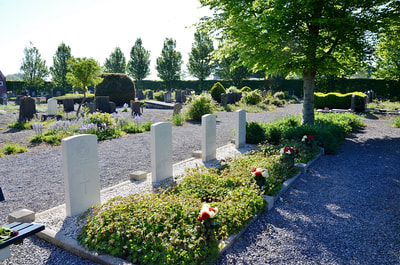 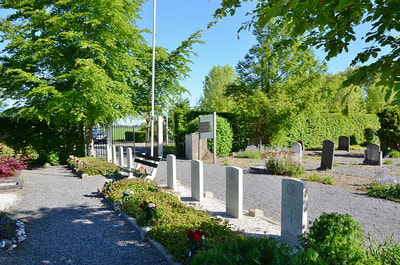 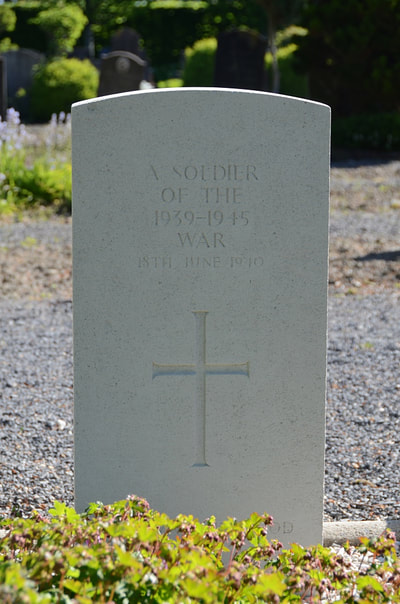 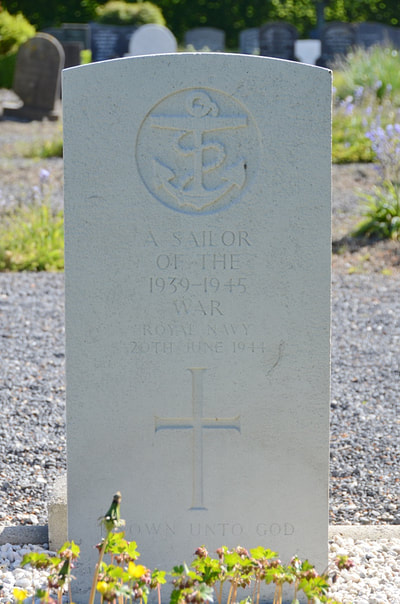 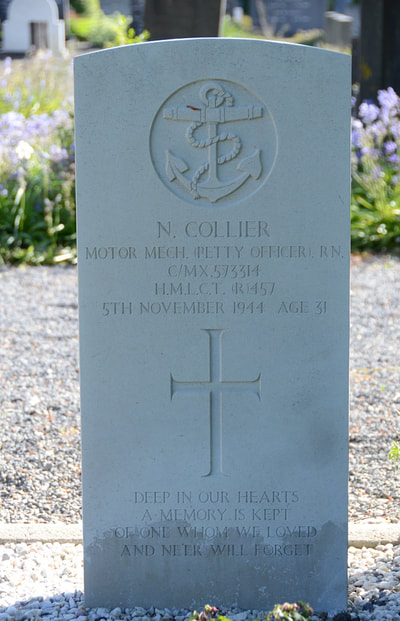 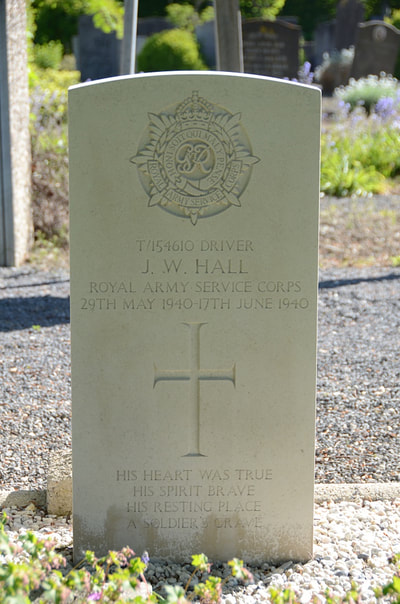 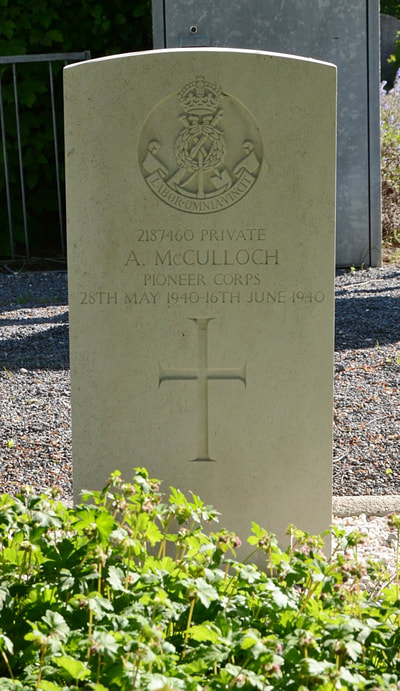 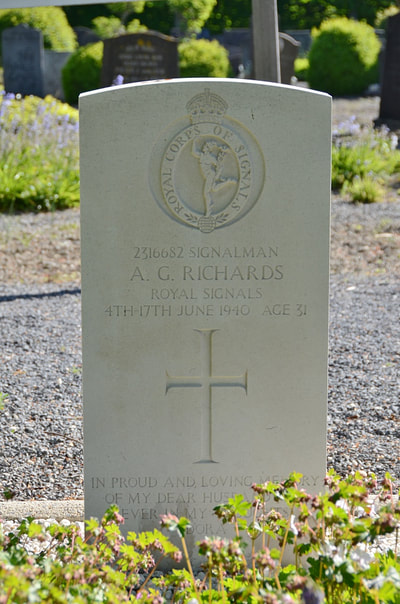 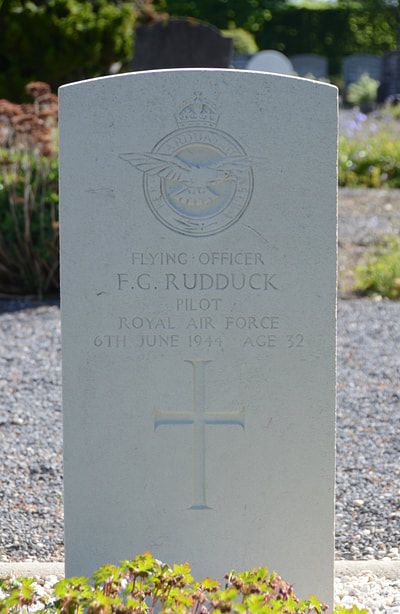 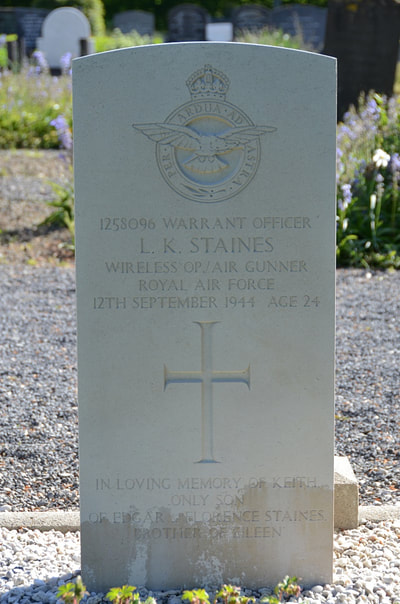