The church stands in the Hoofdstraat, the main road through the village. Turn into Kerkplein next to the church, and the cemetery is behind the church. The Commonwealth war graves are located in the first row to the left, at the end, when entering the cemetery gates.

There are a small number of 1939-1945 war casualties commemorated in this site. 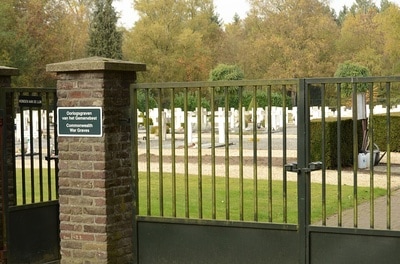 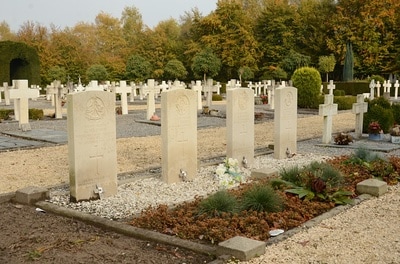 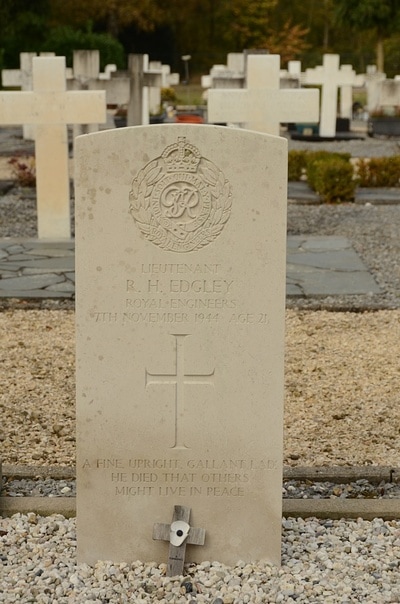 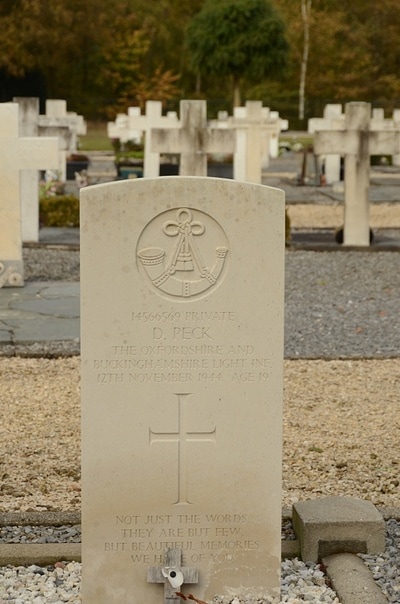 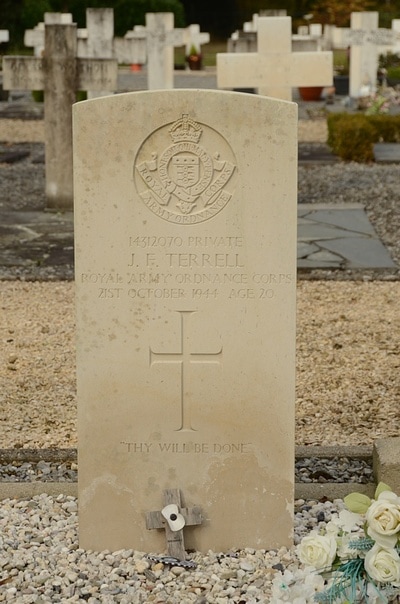 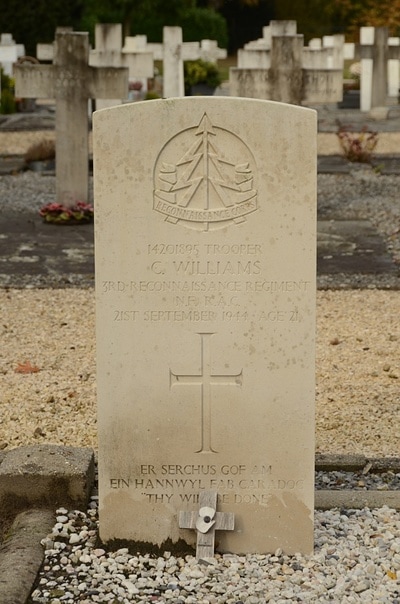