The town of Brummen is situated to the south-east of Apeldoorn on the N48. From the motorway A12, which runs between Utrecht and Oberhausen, turn off at the junction Velperbroek onto the motorway A48 in the direction of Zutphen. Follow the A48 to the end and turn left onto the N317. At the next junction turn right onto the N48 in the direction of Zutphen. On reaching the town of Brummen turn left into Arnhemsestraat in the direction of the town centre. Follow the main road into Zutphensestraat and at the fork bear left into Voorsterweg. The cemetery is along here on the left.

There are a small number of 1939-1945 war casualties commemorated in this site. 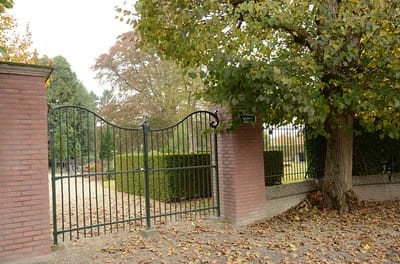 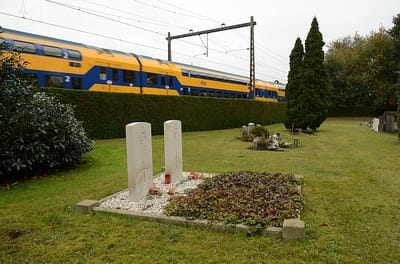 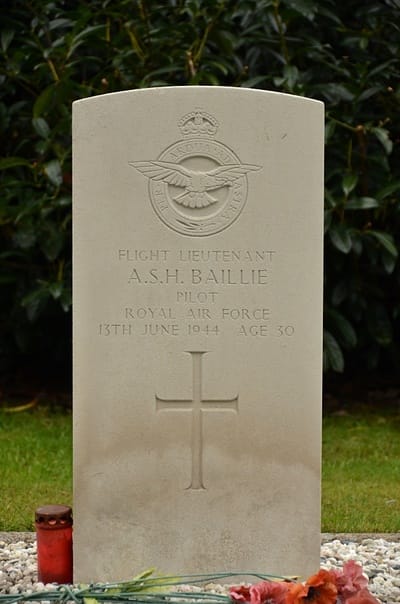 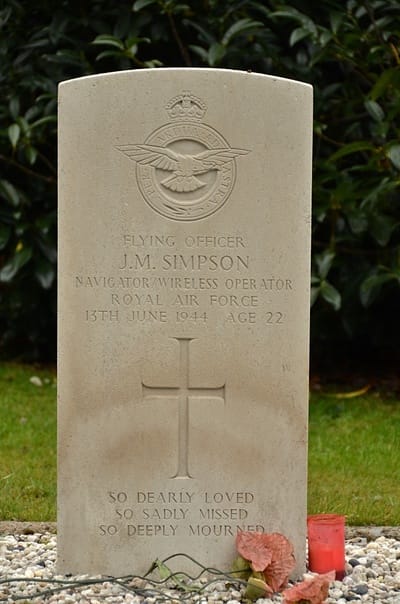