There are 6 Commonwealth burials of the 1939-1945 war, at the top of a steep slope, 20 yards north of the north-west corner of the church. 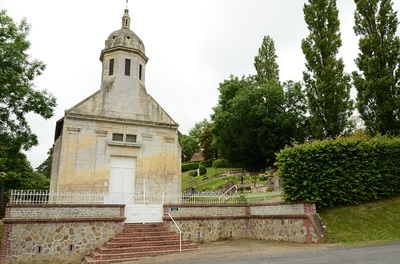 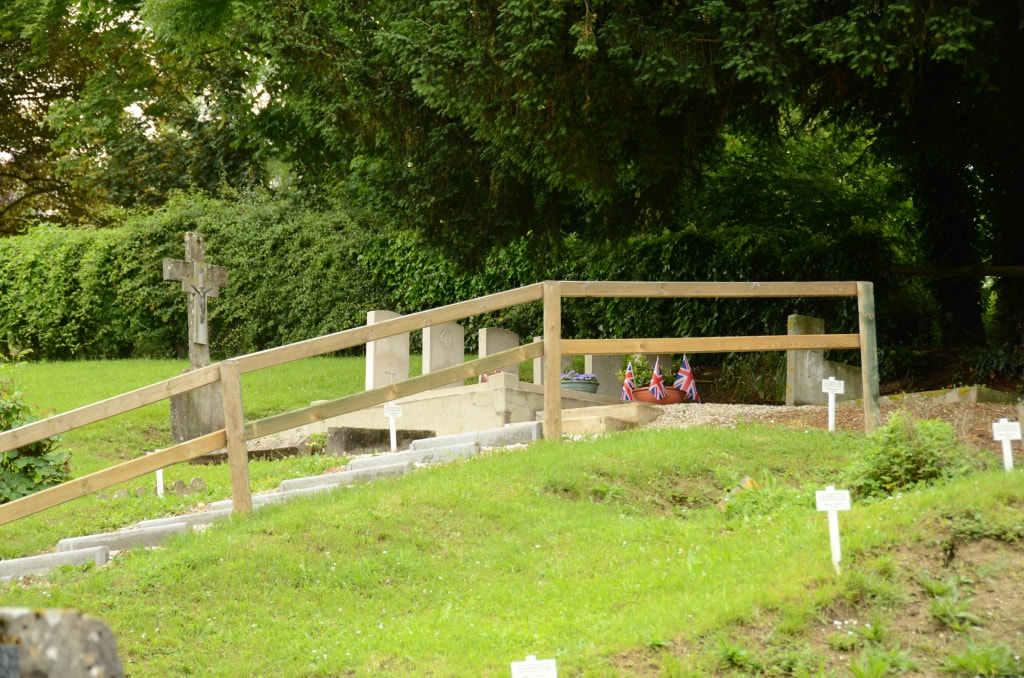 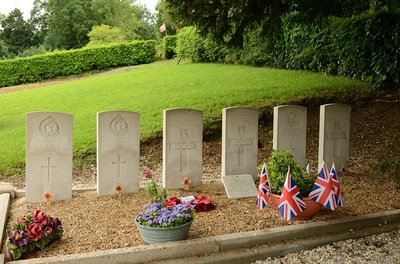 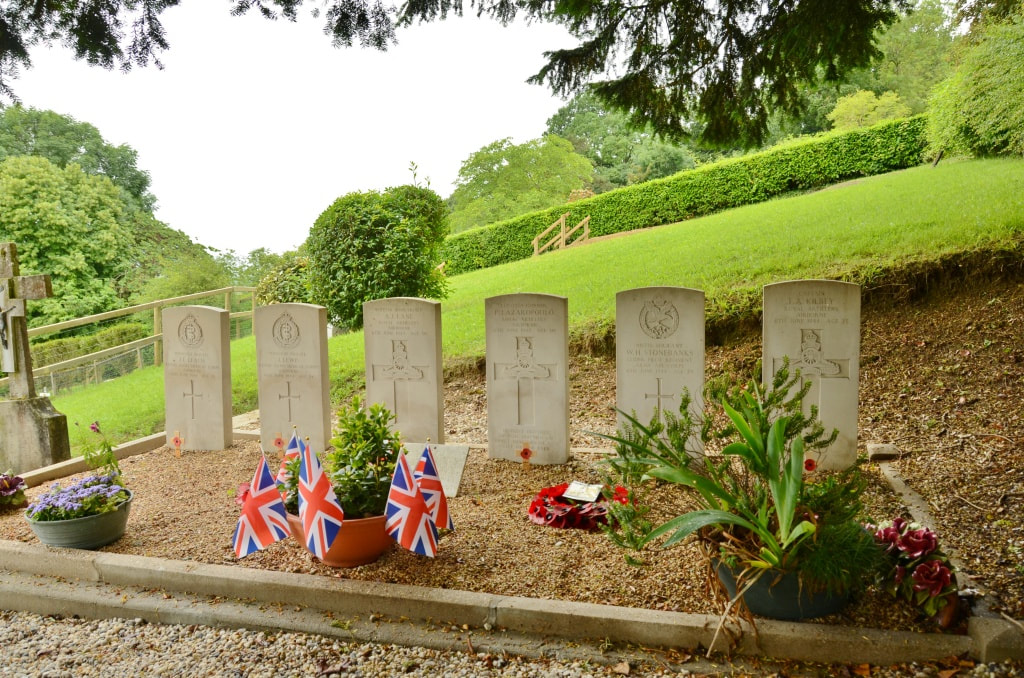 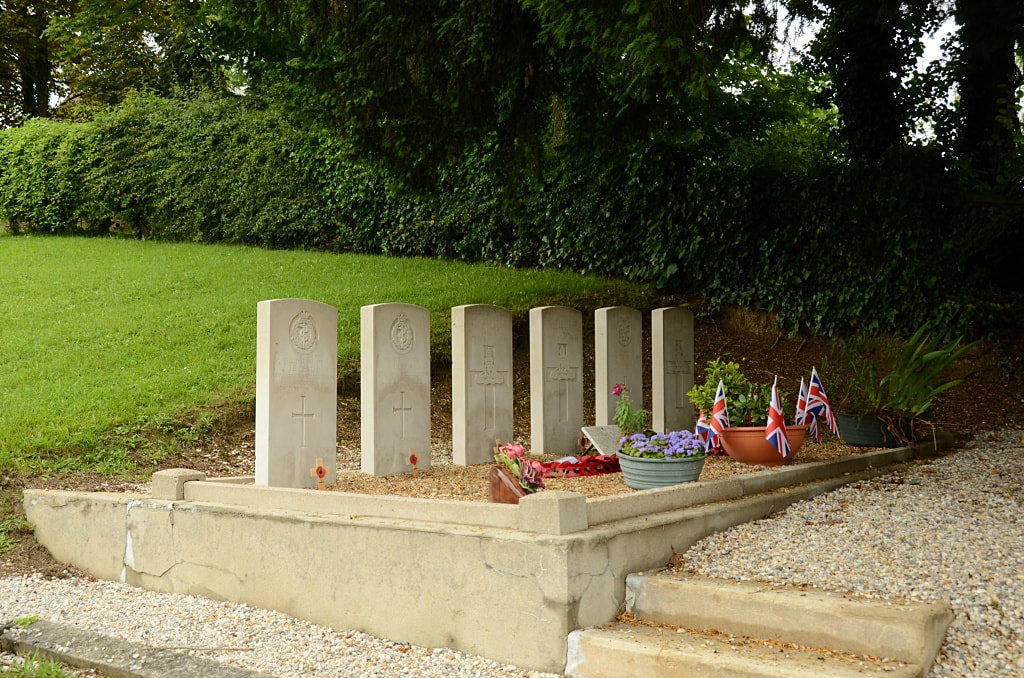 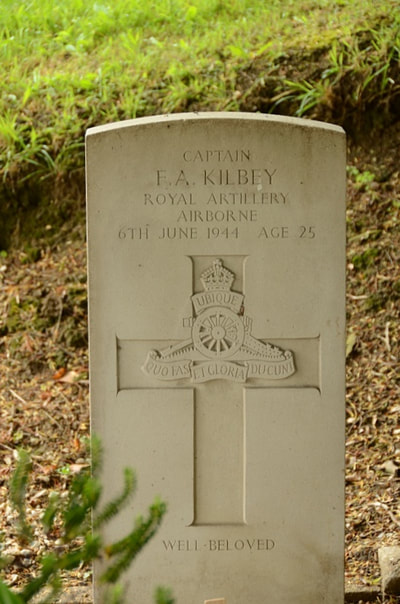 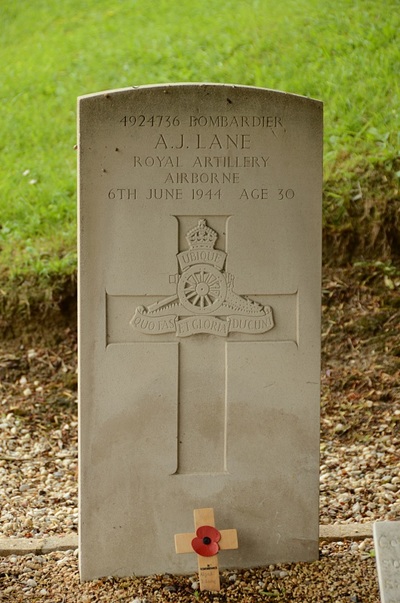 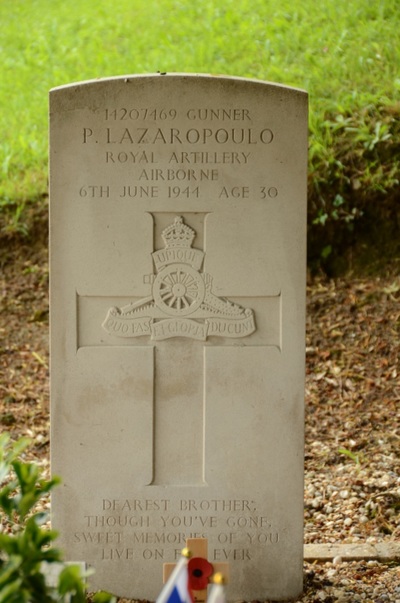 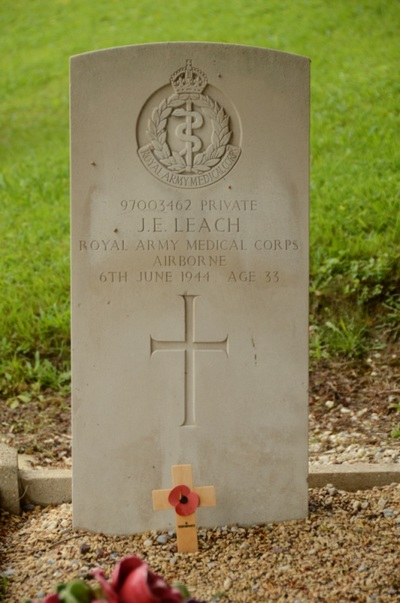 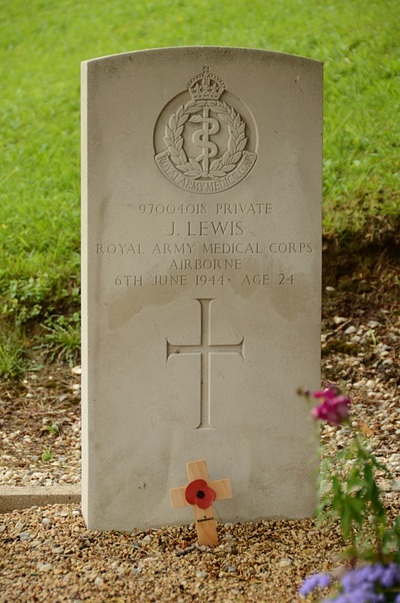 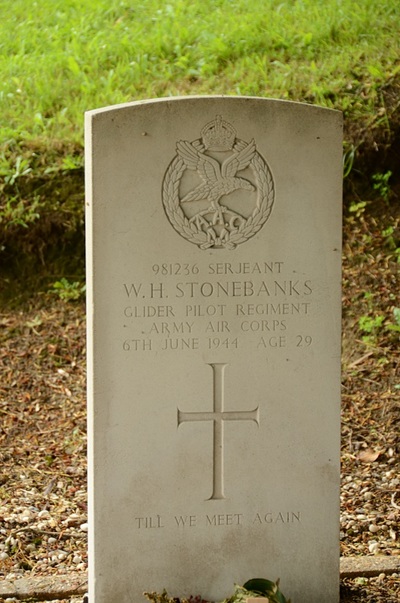 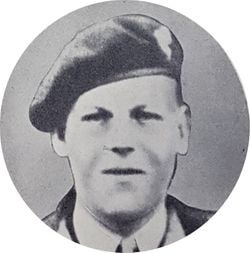 His headstone bears the inscription "Well-Beloved"
Other Burial Details