Breskens is a harbour town on the Westerschelde. It is part of the Sluis municipality located in the province of Zeeland, in the south-western Netherlands. It is approx 30kms north west of Terneuzen. On entering the cemetery continue past the caretakers building and after approx 75m, the 4 graves can be found scattered among civilian graves. The cemetery address is: - Ringlaan,Breskens. 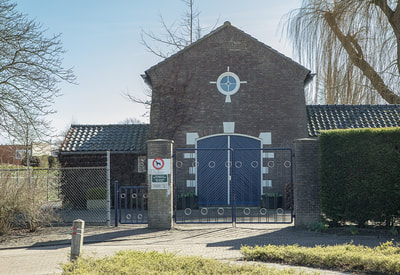 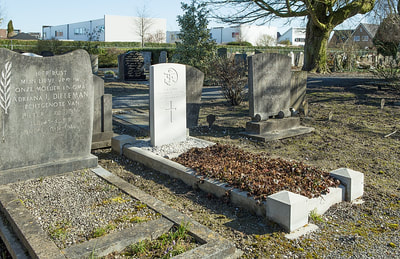 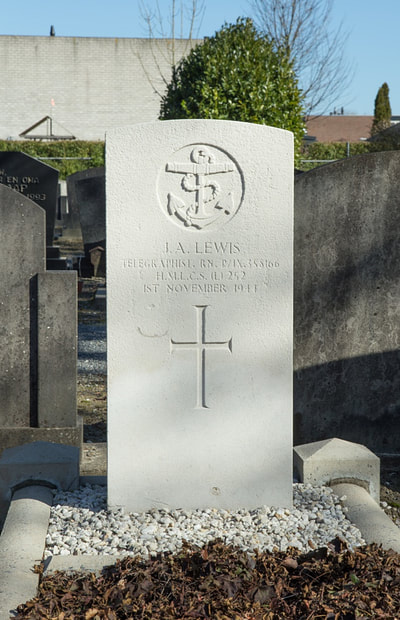 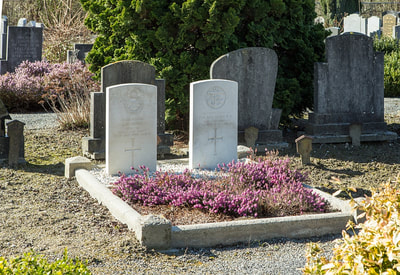 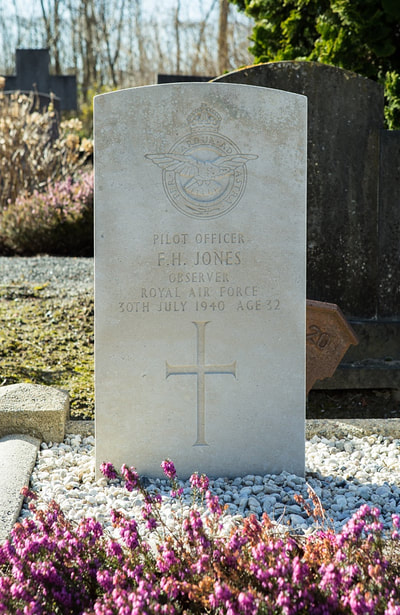 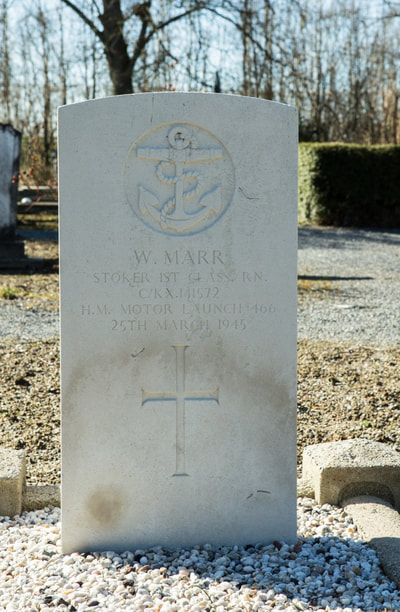 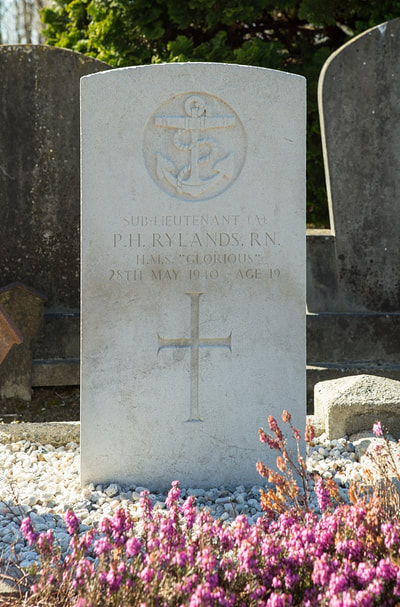 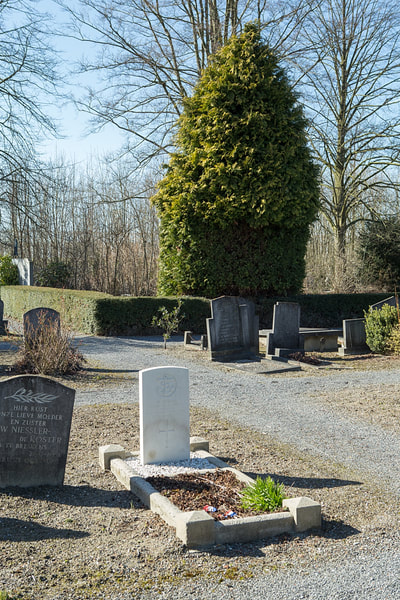 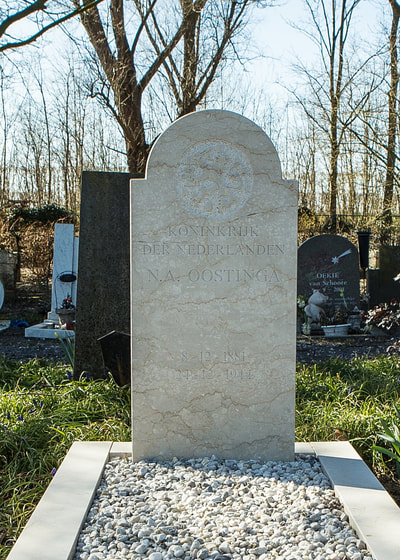 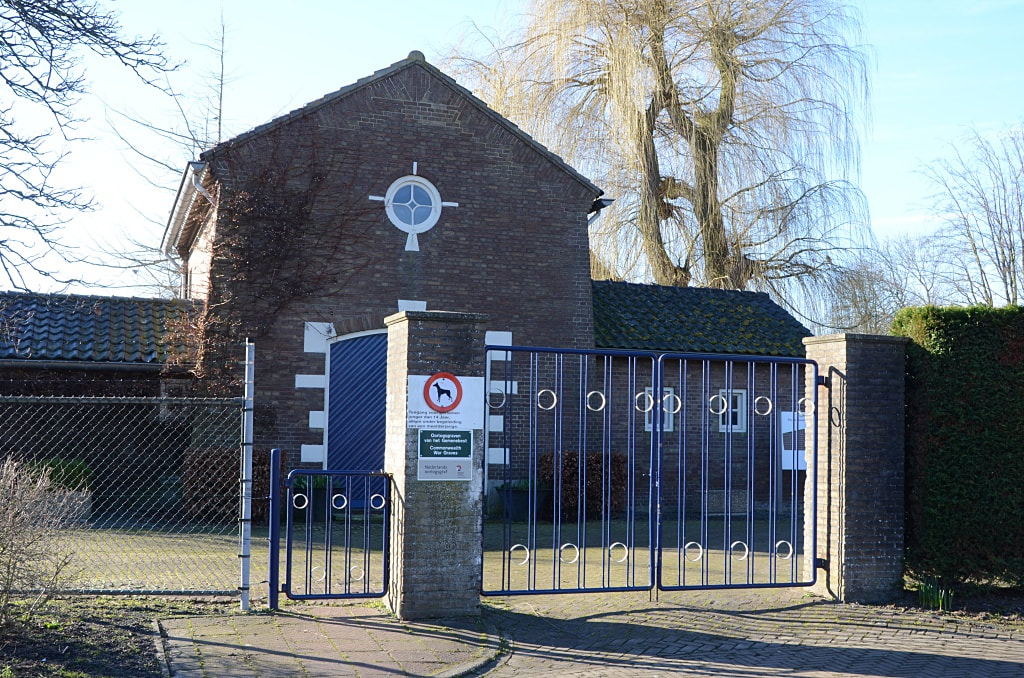 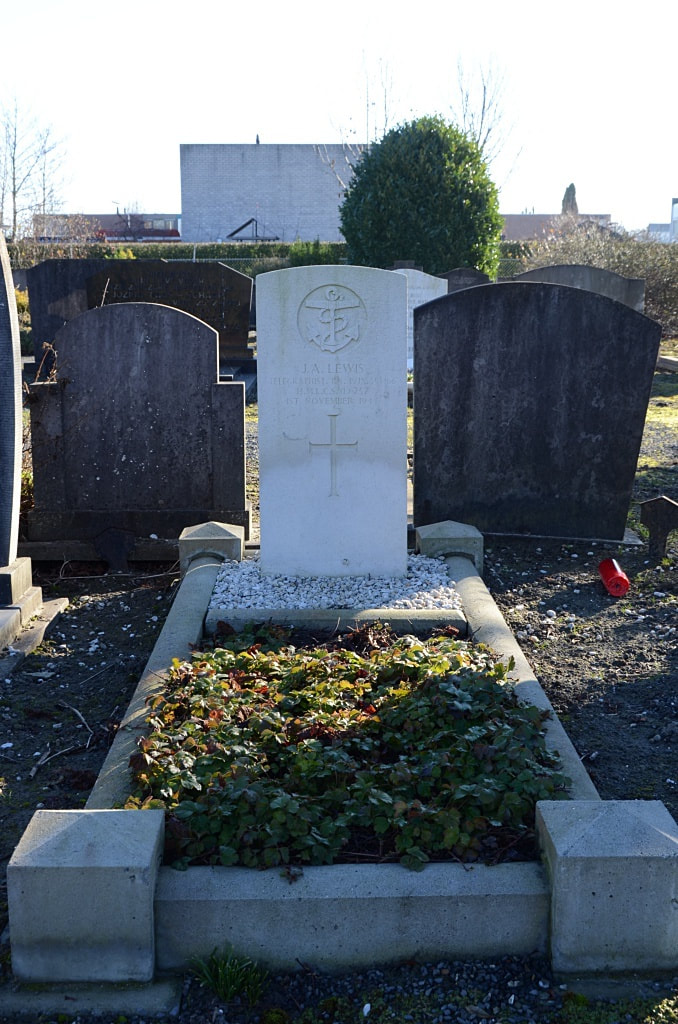 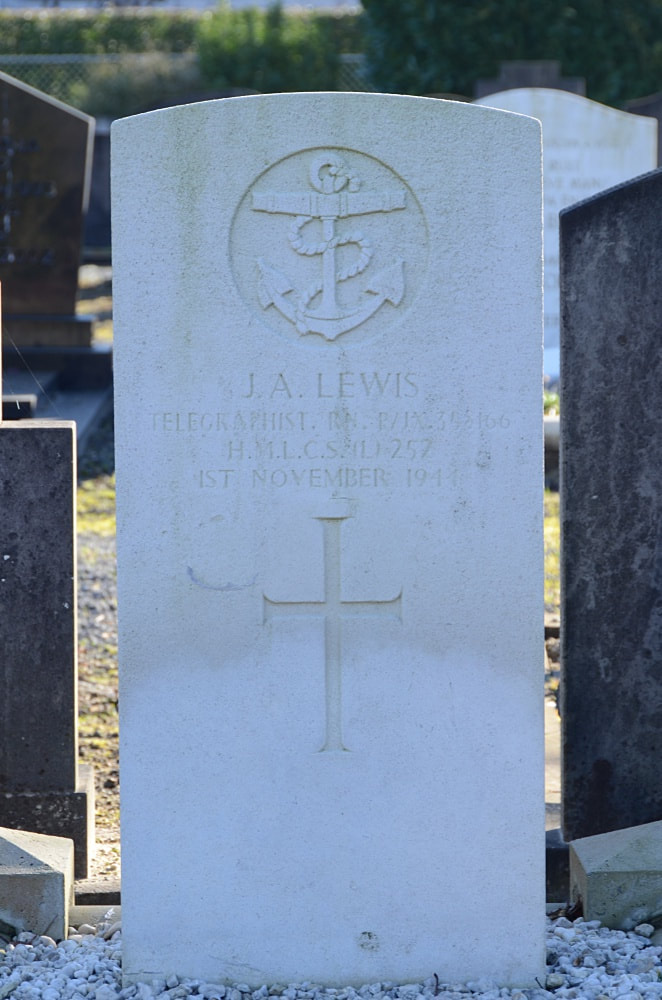 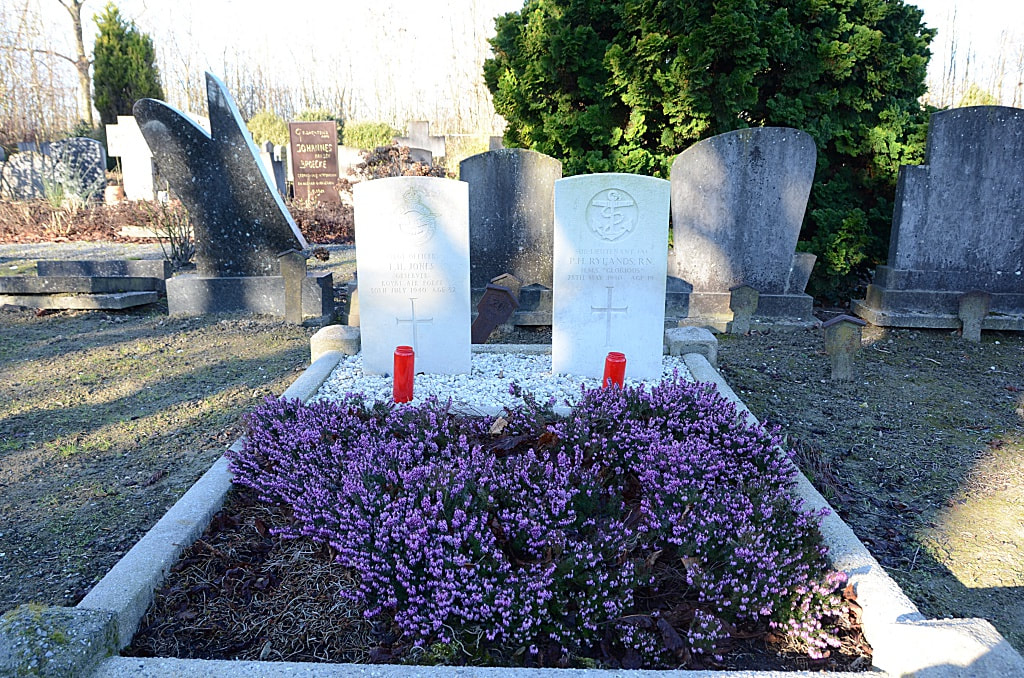 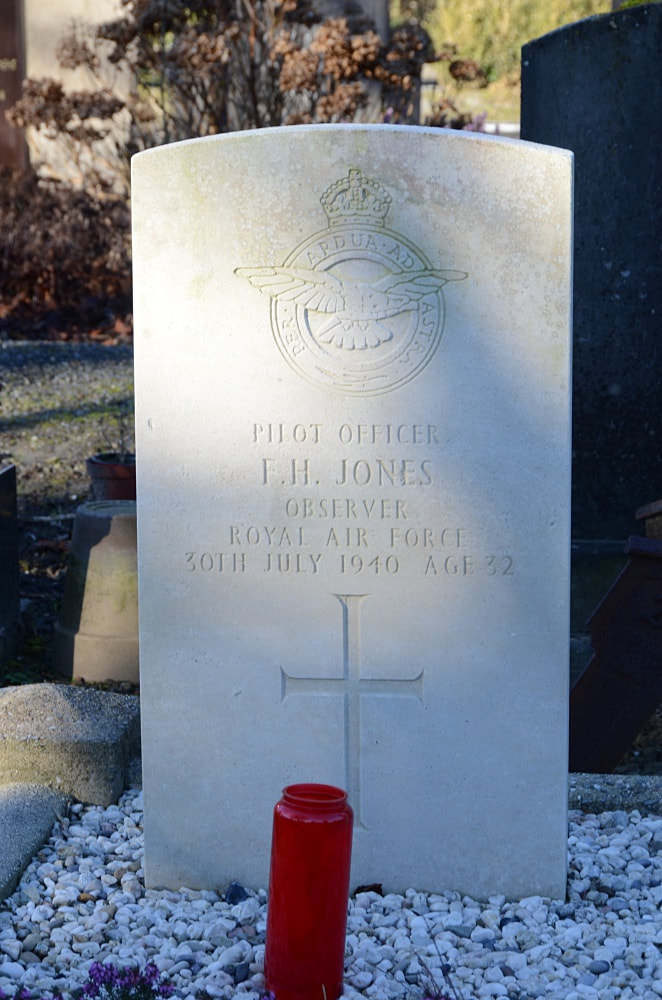 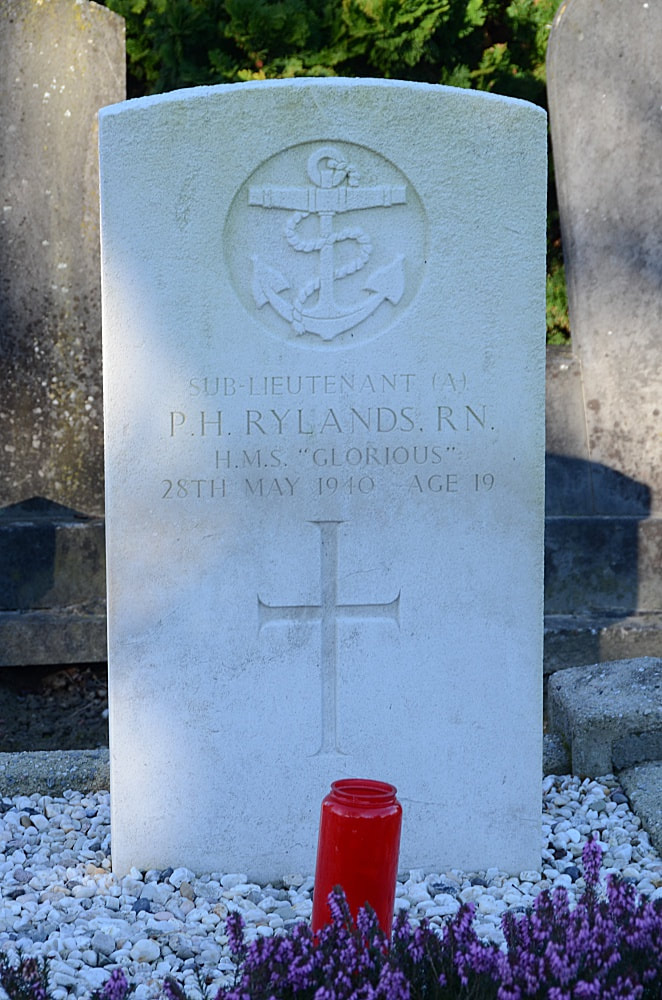 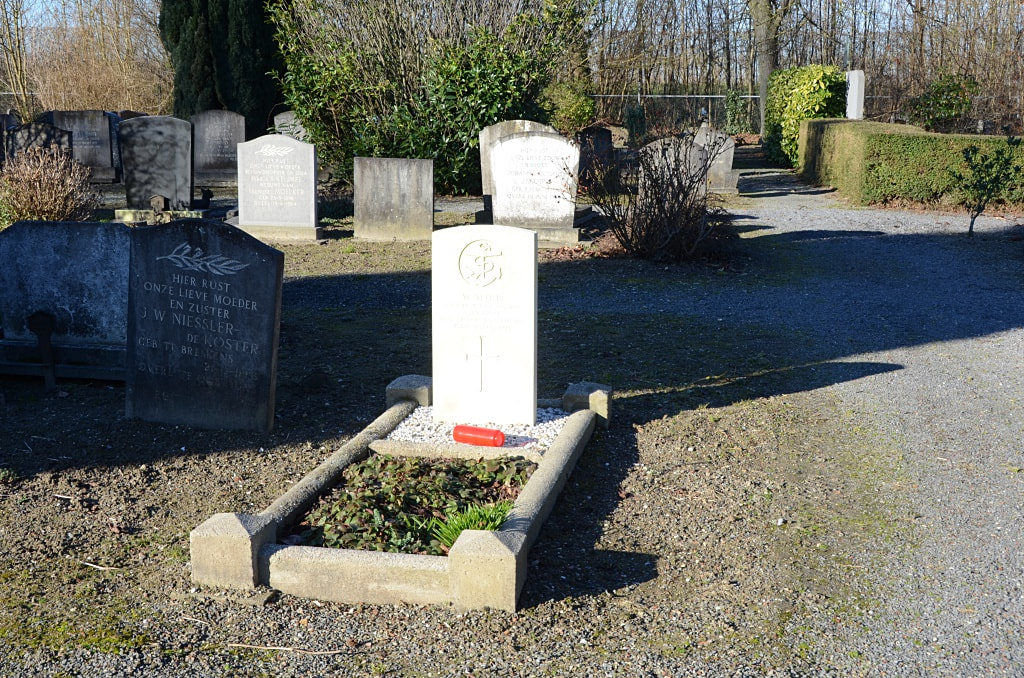 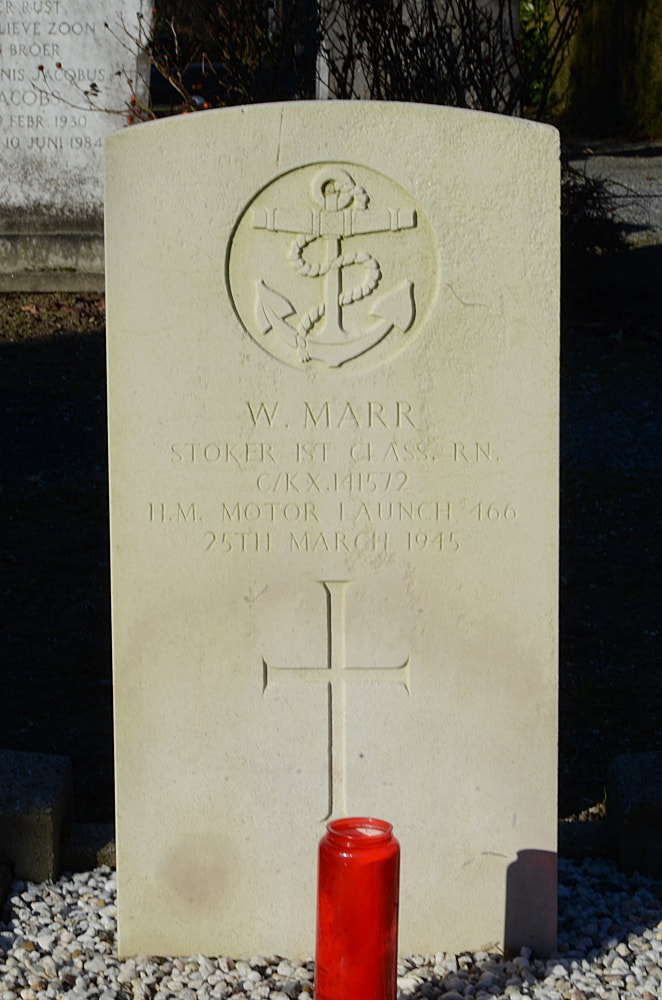 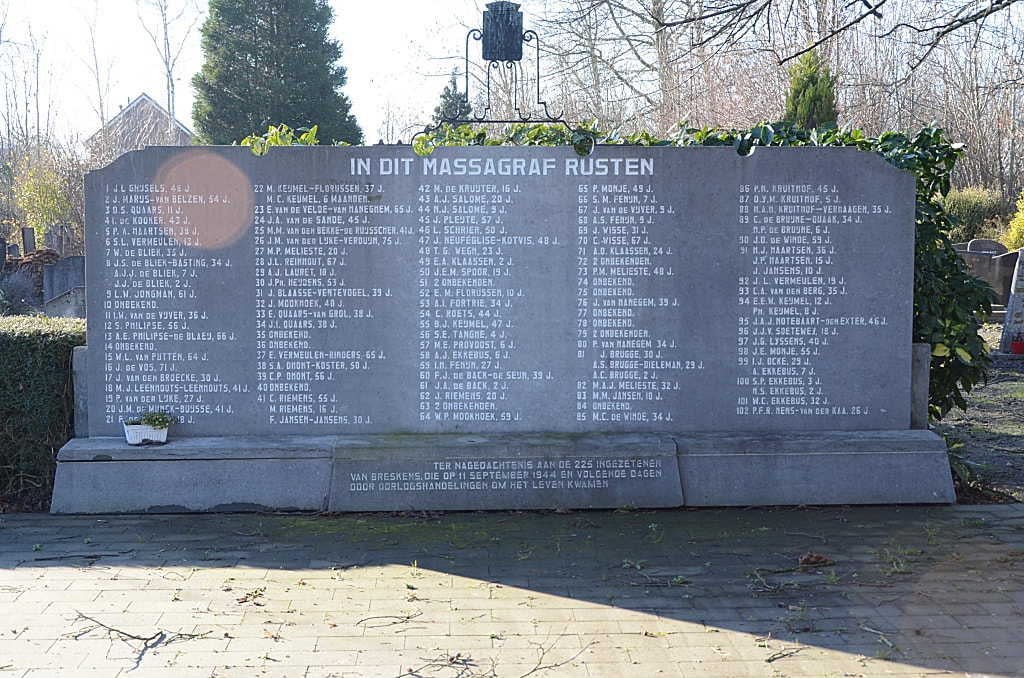